Live Music: The Acorn at The Drake Hotel, Toronto 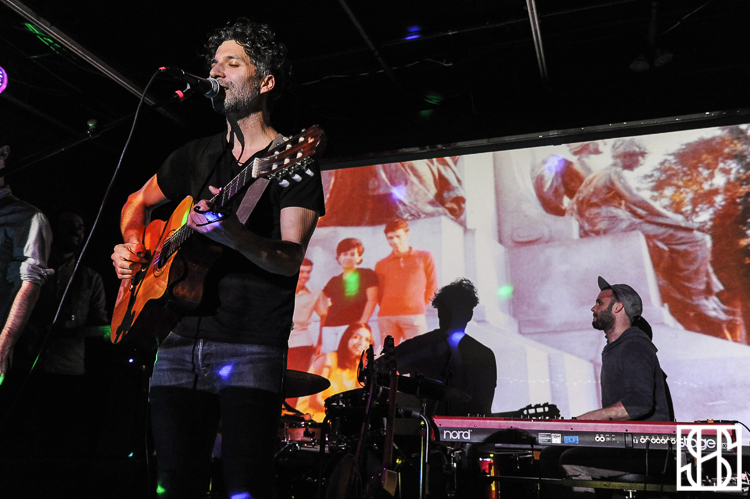 Toronto was given a special treat on Saturday night with a special performance by The Acorn in which they played their 2007 record Glory Hope Mountain in full to celebrate its recent reissue.

Principal songwriter Rolf Klausener, fronting an almost entirely new band of talented musicians, played before a packed Drake Hotel illuminated by projected video from the time the album references. After checking in with the audience about whether or not they were interested in hearing the stories that go along with the album, Klausener relayed the tale of his Honduran-born mother both through tale and song. 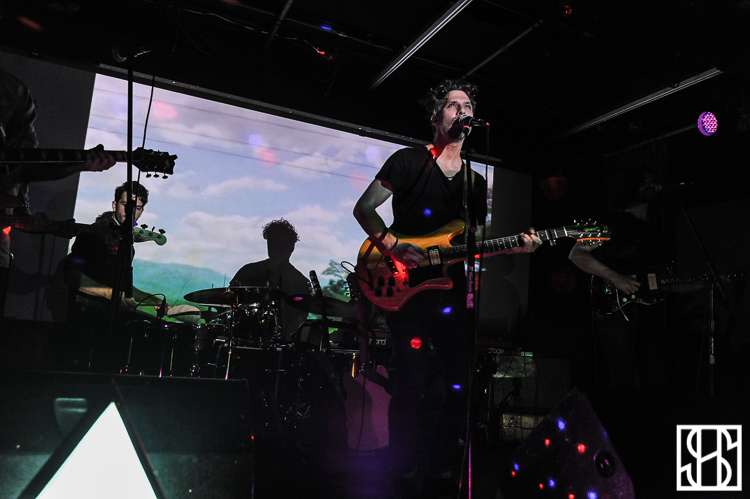 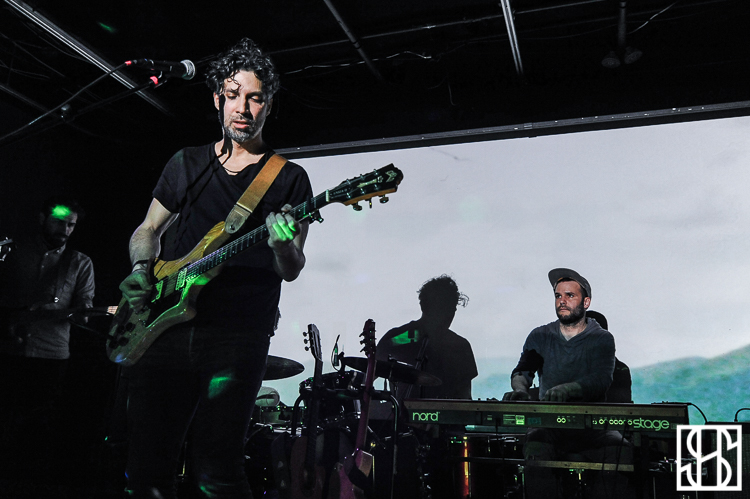 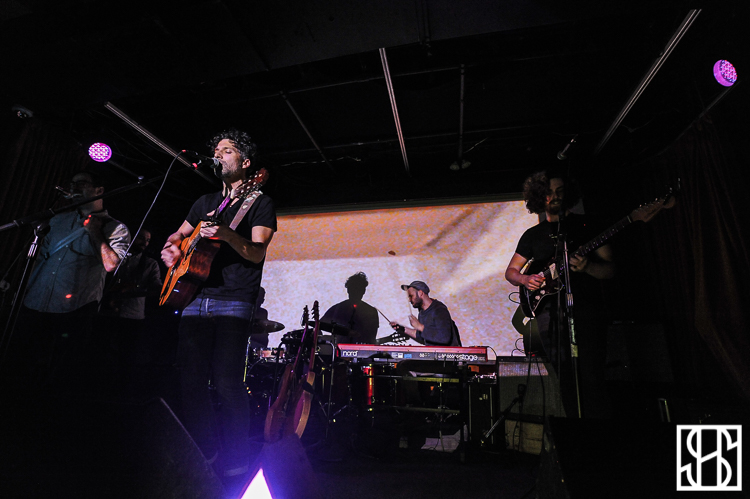