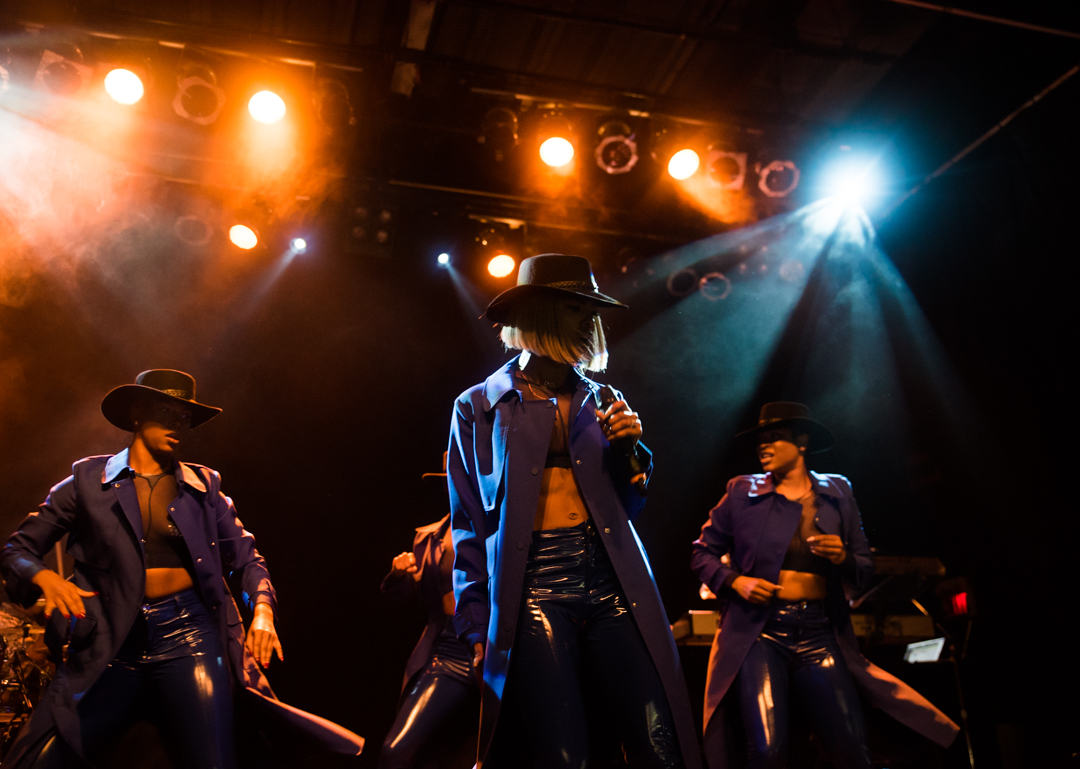 Last night marked the Toronto stop of Teyana Taylor’s revamped K.T.S.E. tour and fans were entirely captivated by the opportunity to see the G.O.O.D. Music songstress. Originally slotted to perform alongside Jeremih on his now-canceled Later That Night tour, Taylor aired out the Chicago singer for poor treatment on Twitter and vowed to fans that she would return on her own tour.

The Phoenix Concert Theatre filled up shortly after doors were opened and the crowd vibed to an opening DJ set from Dre Ngozi. Toronto’s own Ebhoni took the stage before Taylor and treated the receptive crowd to several of her upbeat R&B tracks including “Warning,” “Opps,” “Street Lights” and singles from her 2017 project Mood Ring.

The stage was quickly cleared and Taylor took the stage accompanied by three stellar backup dancers. A truly impeccable dancer herself, Taylor and her entourage delivered a highly energetic performance that never slowed and was full of select moments including a close-up performance of “3 Way” for one lucky fan. After an outfit change, Taylor closed out the show with an explosive performance of her Kanye West-produced hit “Rose in Harlem.”

Before leaving the stage, Taylor apologized to fans for not delivering a full-length project – an echo of sentiments she originally expressed on Twitter following the release of her Kanye produced K.T.S.E. She promised she was busy at work and vowed to return to Toronto with more material.