Live Music: Tennis At The Horseshoe In Toronto 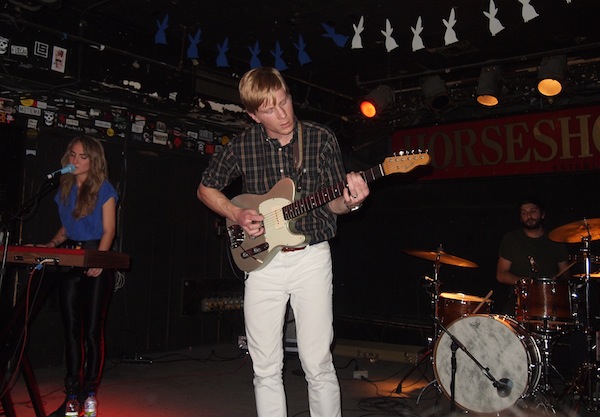 Starting with fresh and upbeat tracks like “Traveling” “Origins” and “It All Feels The Same” intermixed with a few oldies from Cape Dory like “Long Boat Pass”, “South Carolina”, and “Bimini Bay” the set progressed from upbeat to a more chilled feeling. They also played a new track they wrote just before this tour  which was a nice progression from Young & Old.

Without much commentary, vocalist Alaina Moore stepped away from her keyboard to really jam out for “Petition” and “My Better Self” with glances over at her hubby Patrick Riley who split his time between guitar and keys. Near the end of the set Moore started to warm up to the crowd thanking them for being so “attentive” which livened up their otherwise vapid yet passionate stage presence.

Don’t get us wrong, we think they’re really fantastic musicians, but it’s slightly awkward to watch a live show that has the feeling of immaculate jam session. That being said, if you’re like us, and know all the words to every track, you can get pretty enraptured by the sound of Tennis crashing up against you.

Take a look at some of our photos below from the show. 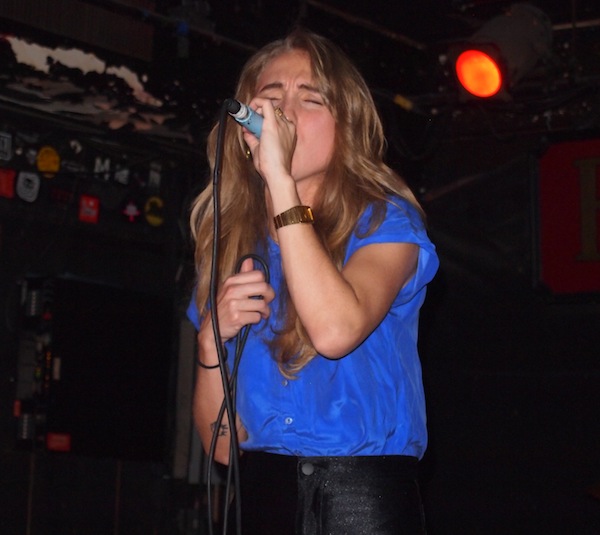 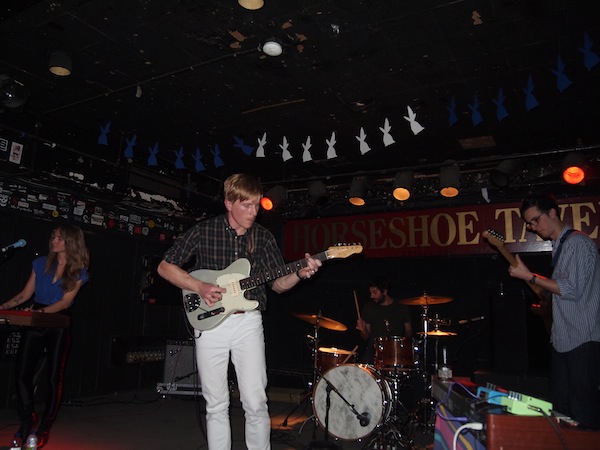