Live Music: Tennis at The Garrison in Toronto 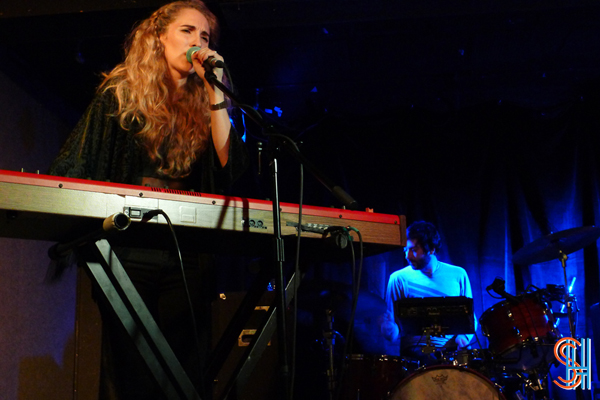 Well before Tennis’s announced their latest EP Small Sound (streaming now on Rdio), I’ve been listening to Cape Dory and Young and Old on repeat in attempt to add summer feels to the past couple of weeks of blah weather.

Sunday night was definitely a difficult night to pick a show to go to with so many great bands playing around the city but Tennis proved themselves by being a phenomenal treat to everyone in the packed room. Without delay, the band started with a “Mean Streats” off their new EP. Their music has evolved, veering away from their familiar twee-surf sound. It’s more groovy, heavy on the rhythm with catchy hooks, offering a chance for the crowd to warm up with sways and head-bobs.

While they do lack in on-stage banter, Tennis makes up for it with a consistent performance. The band tore through their set flawlessy with the singer, Alaina Moore’s, smooth and breezy vocals melting into the guitarist, Patrick Riley’s, gentle lo-fi surf guitar melodies.

It seems like a good time to mention the indie-pop duo’s story behind how the band formed, which would make the coldest heart warm up. After meeting in university, Riley decided to sell his possesions to buy sailboat for them to to drift around the east coast of the U.S. for eight months with Cape Dory being the product of this adventure. Jealous?

As the band played crowd favorites “Petition”, “Deep in the Woods”, “My Better Self”, and “Marathon”, the retro dreamy jangles reminded the crowd of lulling tides, cocktails on the beach, youth, and nostalgia. After ending their set with upbeat “Origins”, Tennis came back on for an encore, playing “Seafarer” and “High Road” to the crowd’s delight, letting them soak up the last of the ocean vibes before heading out into the cold.

I was left with a dreamy daze while waiting for the streetcar home when I overheard a girl commenting on the show which summed up the night perfectly: “They make me think of chilling on the beach in a retro swimsuit.” 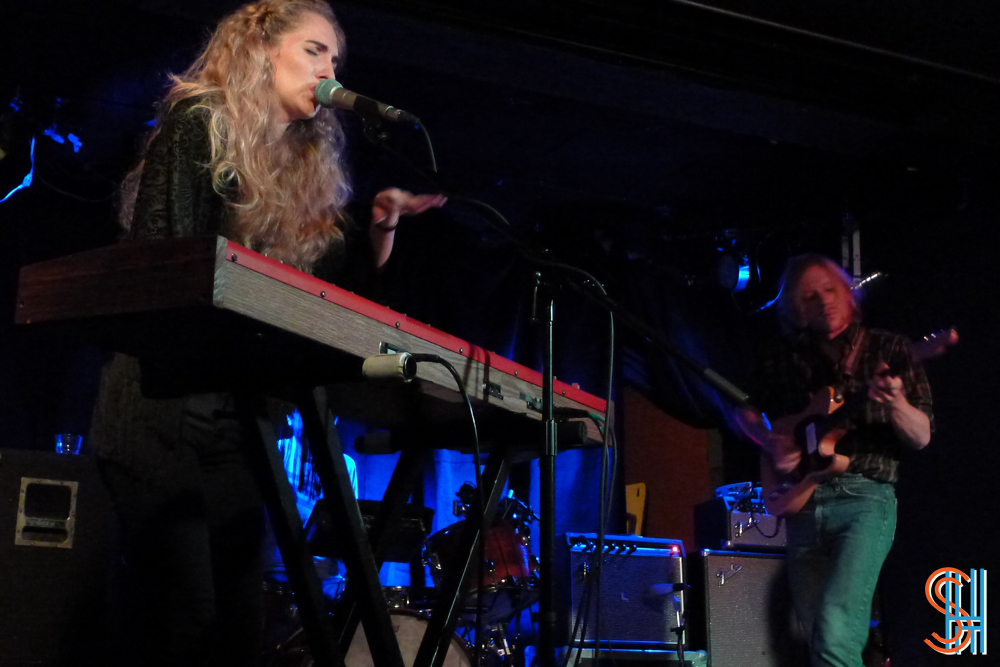 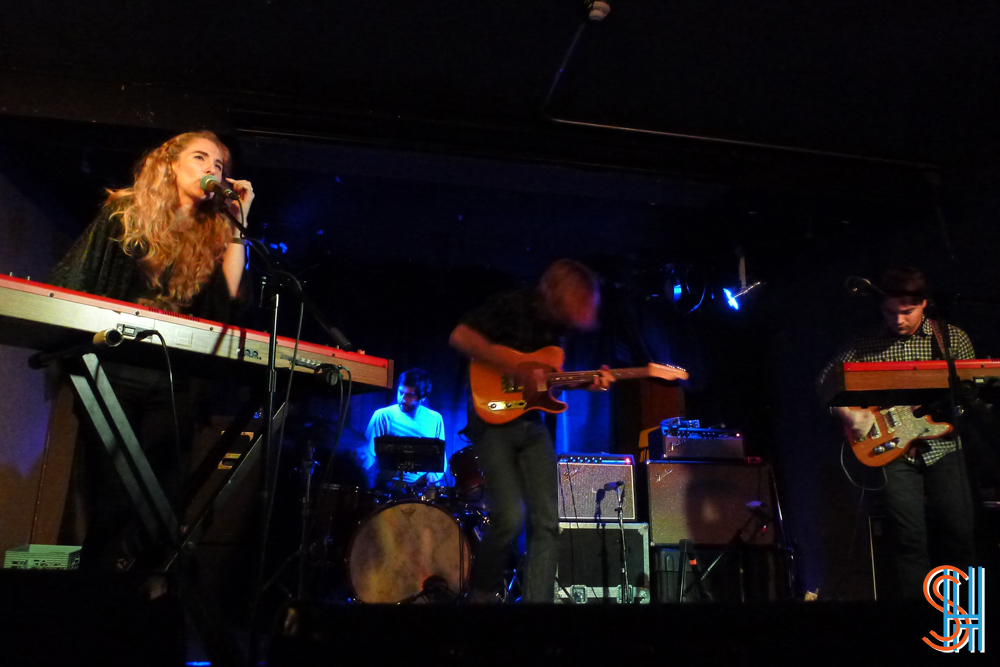