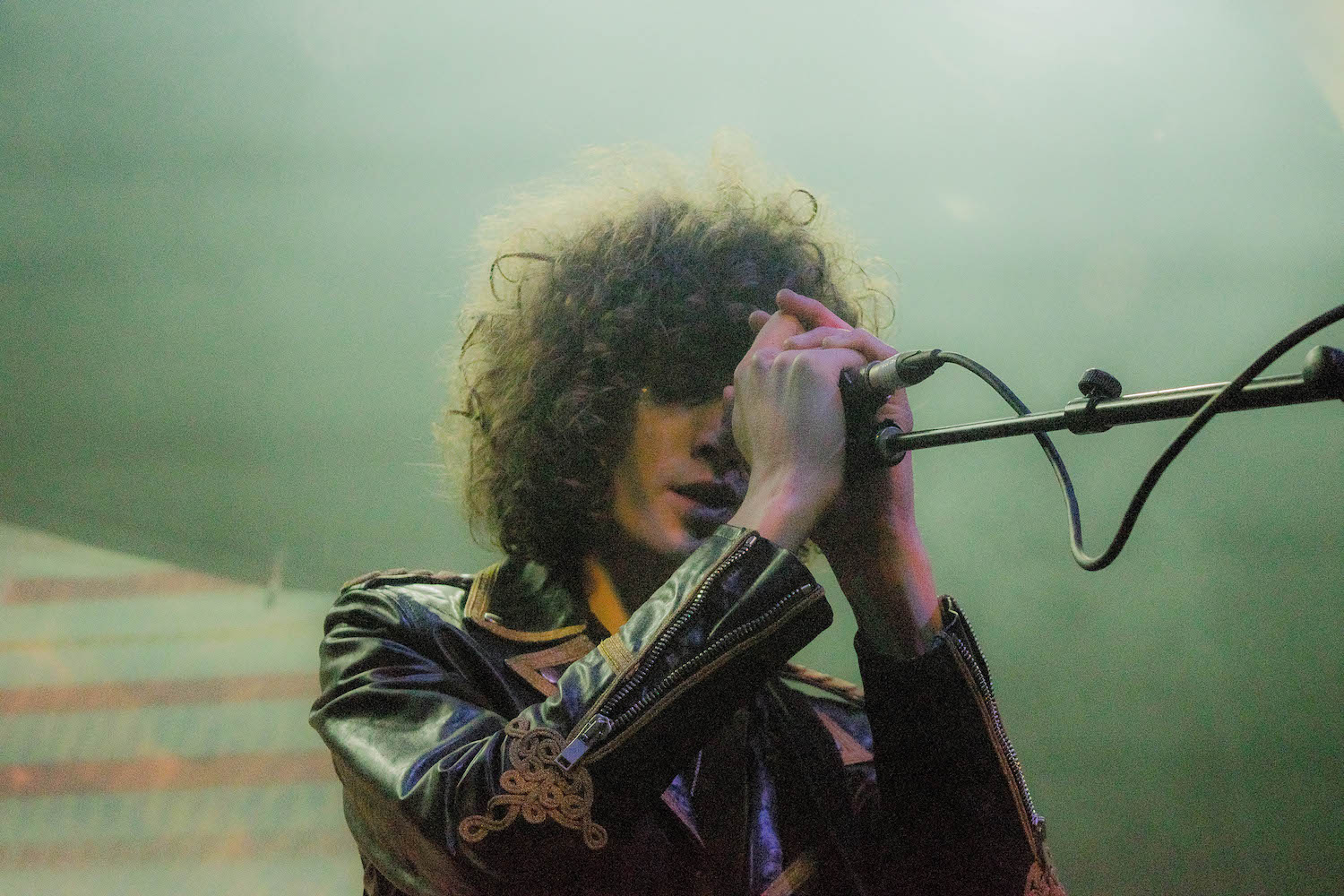 The age of neo-70s vibes thrived in The Regent Theater with attendees donning wide brim felt hats and their best Pendelton ponchos. The crowd thickened as each act rolled onto the stage, and was lined wall-to-wall by the time Temples took the stage. Paired with a seamless, airy light show and trippy oil projections overlaying the stage, the entire gig could only be described as a celestial experience.

Check out photos from the Desert Daze Caravan Tour below. 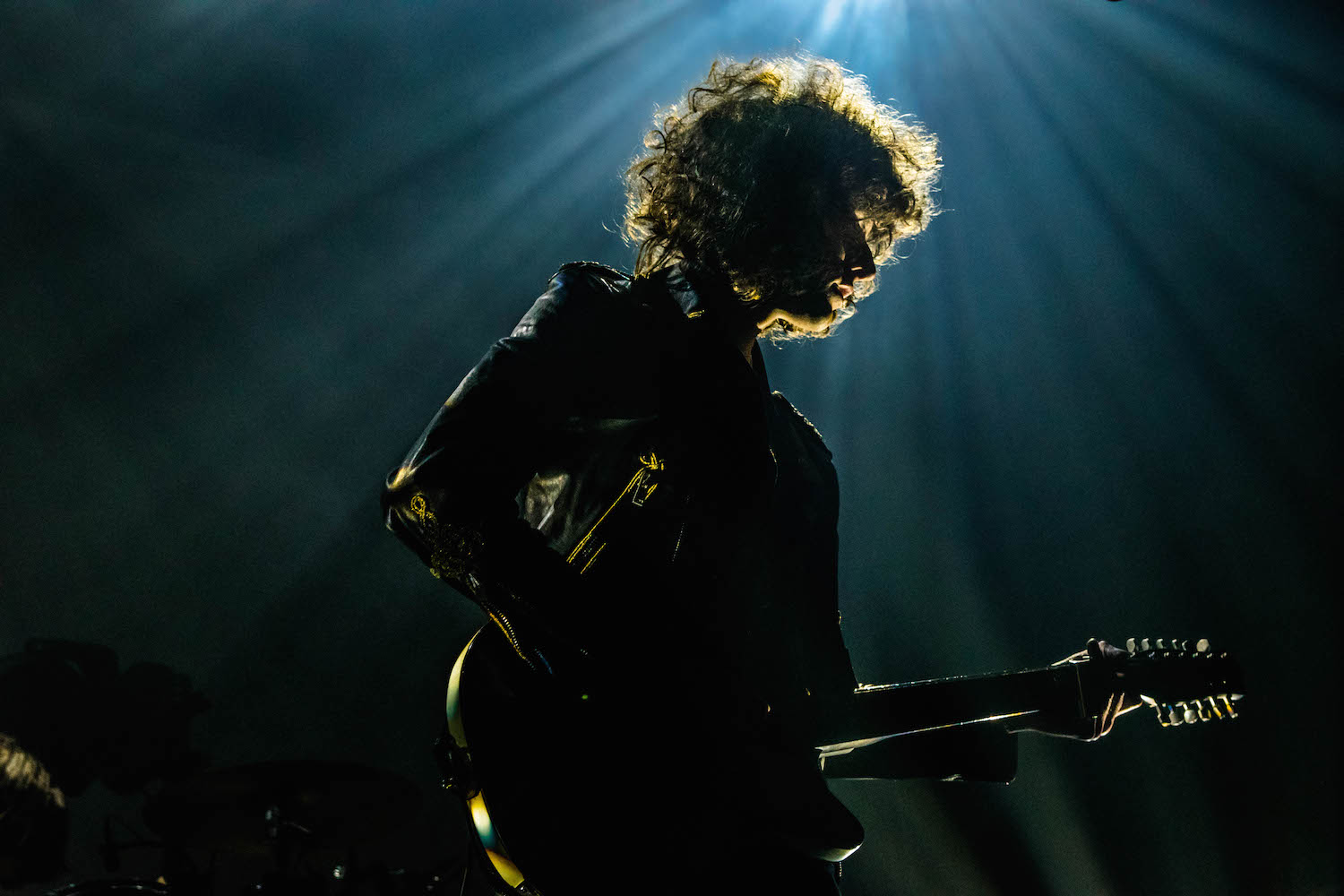 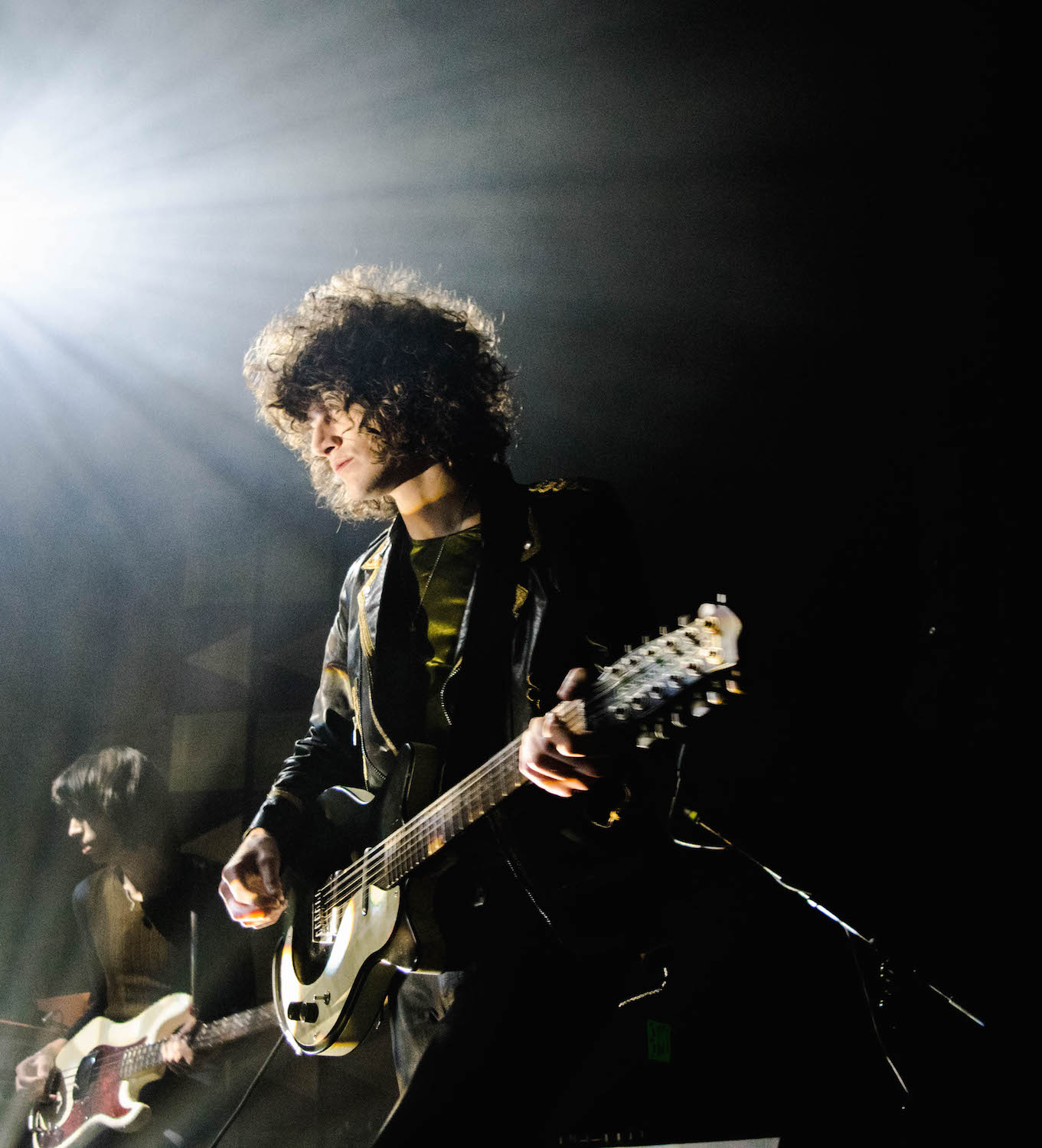 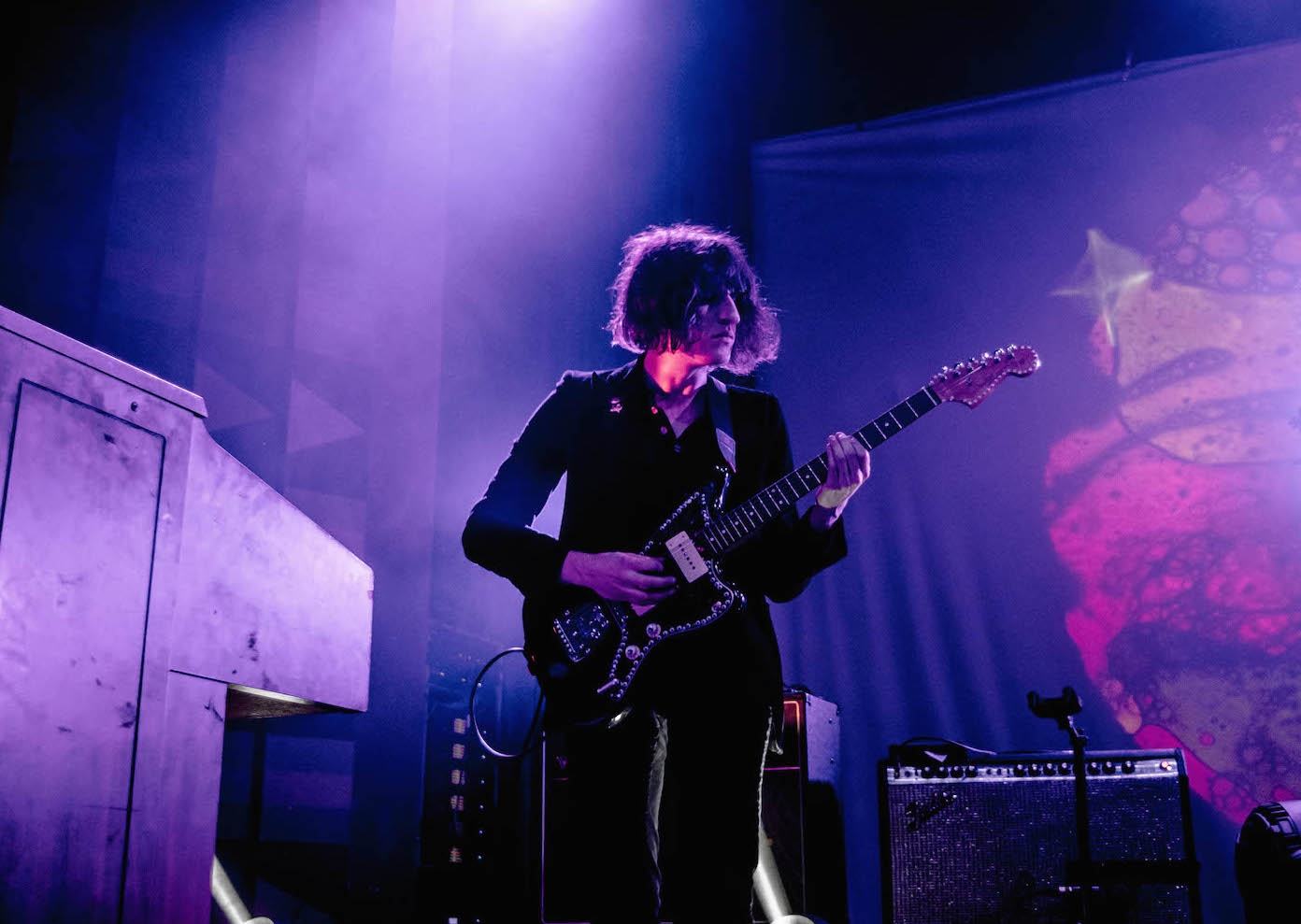 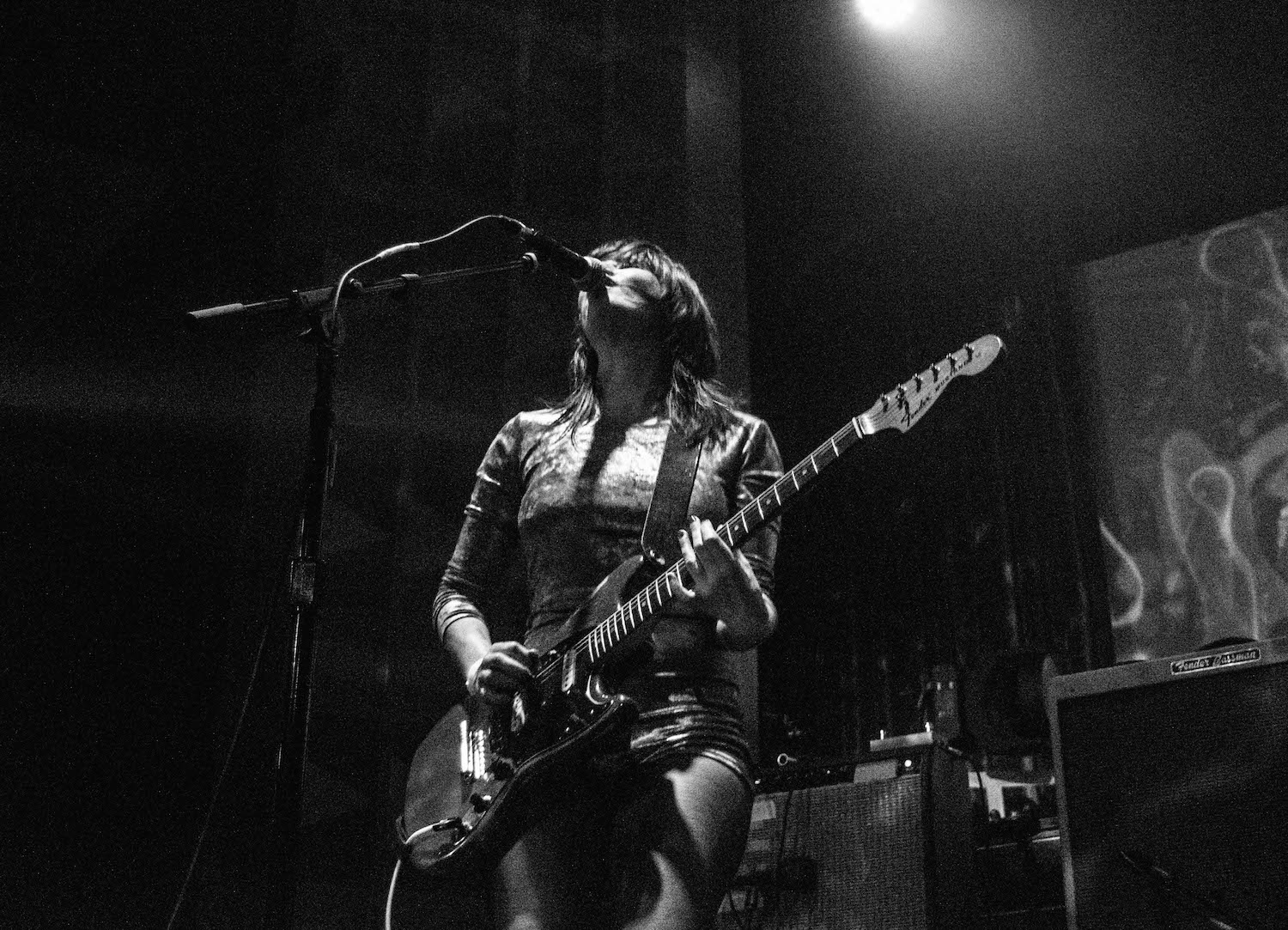 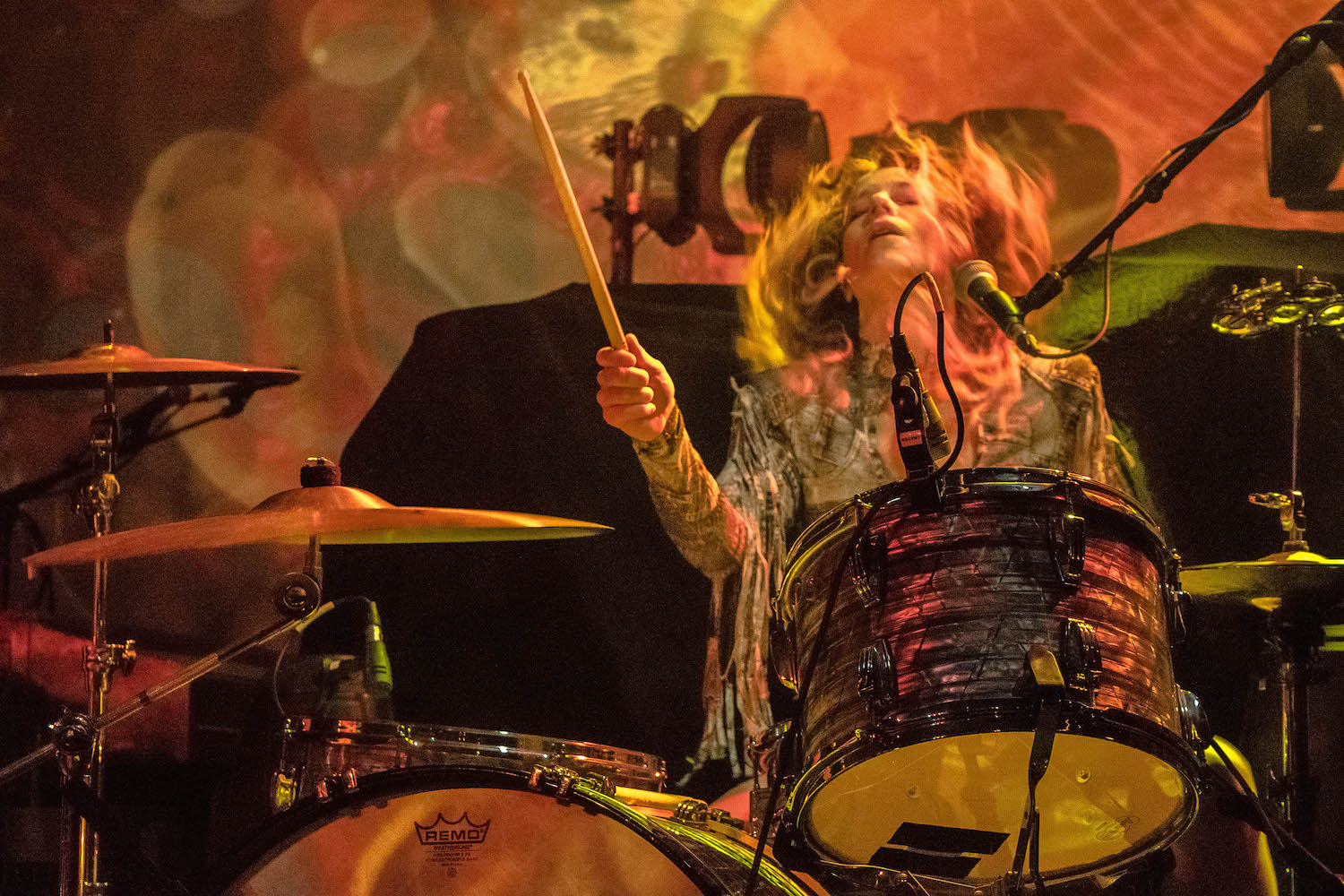 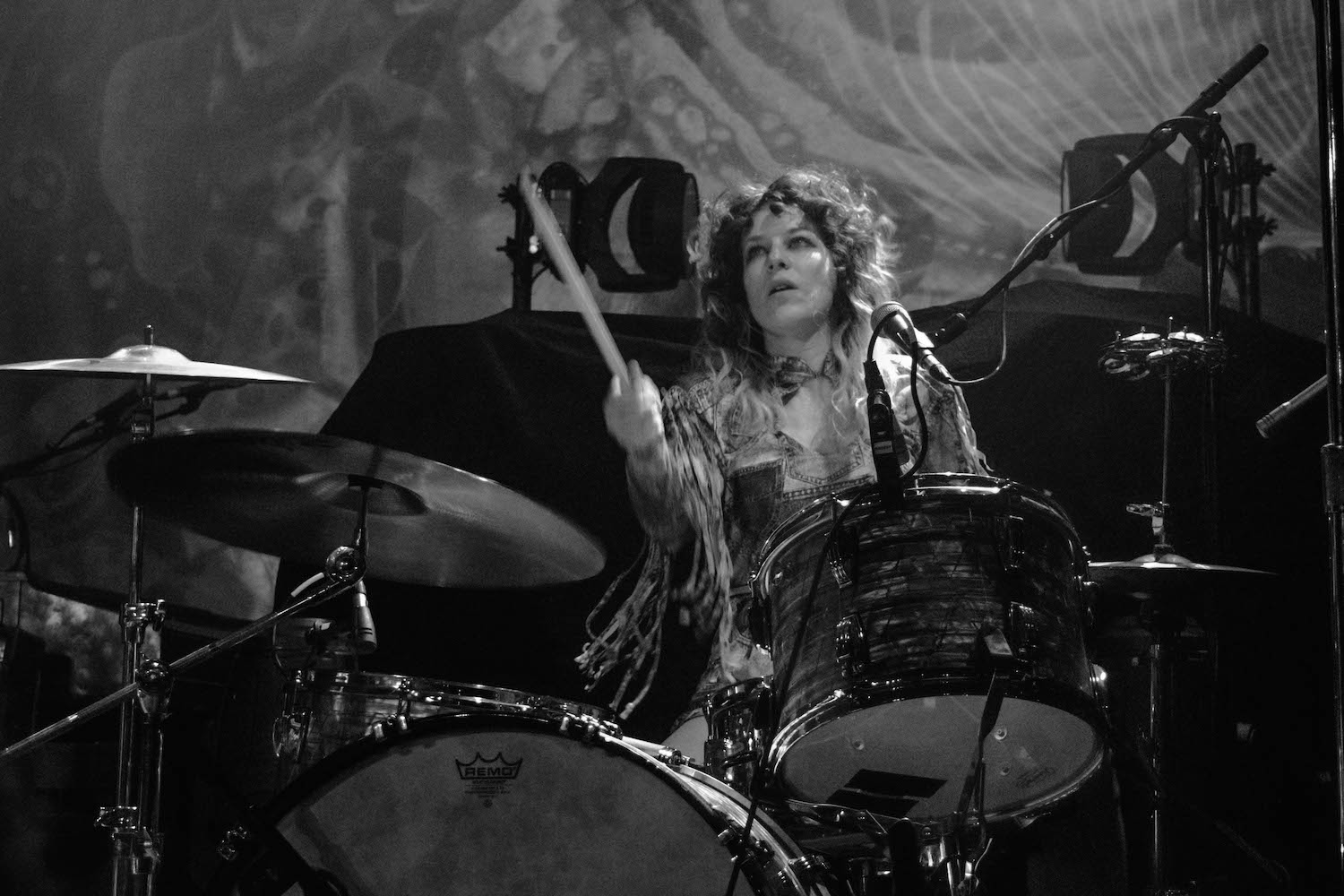 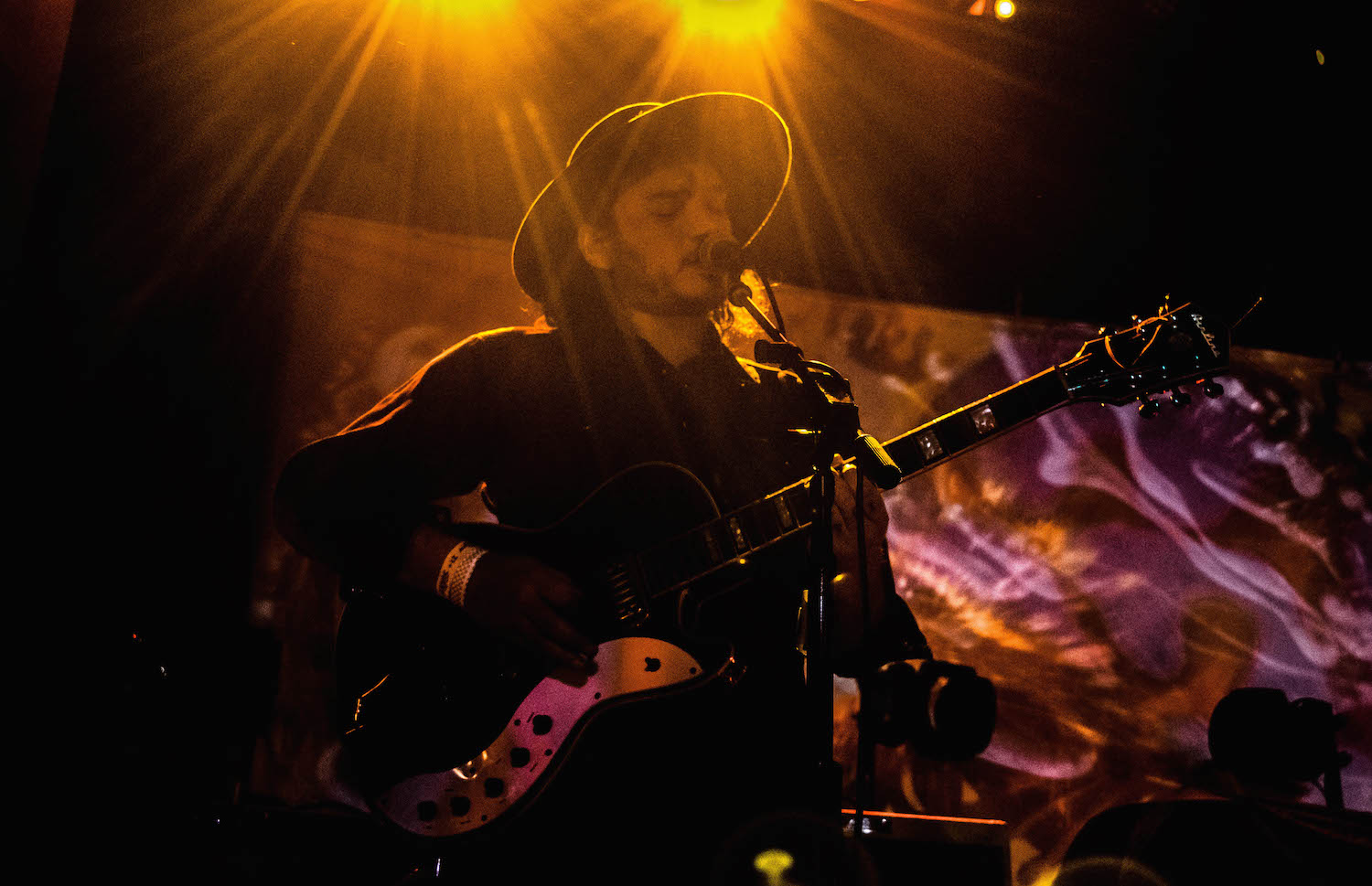 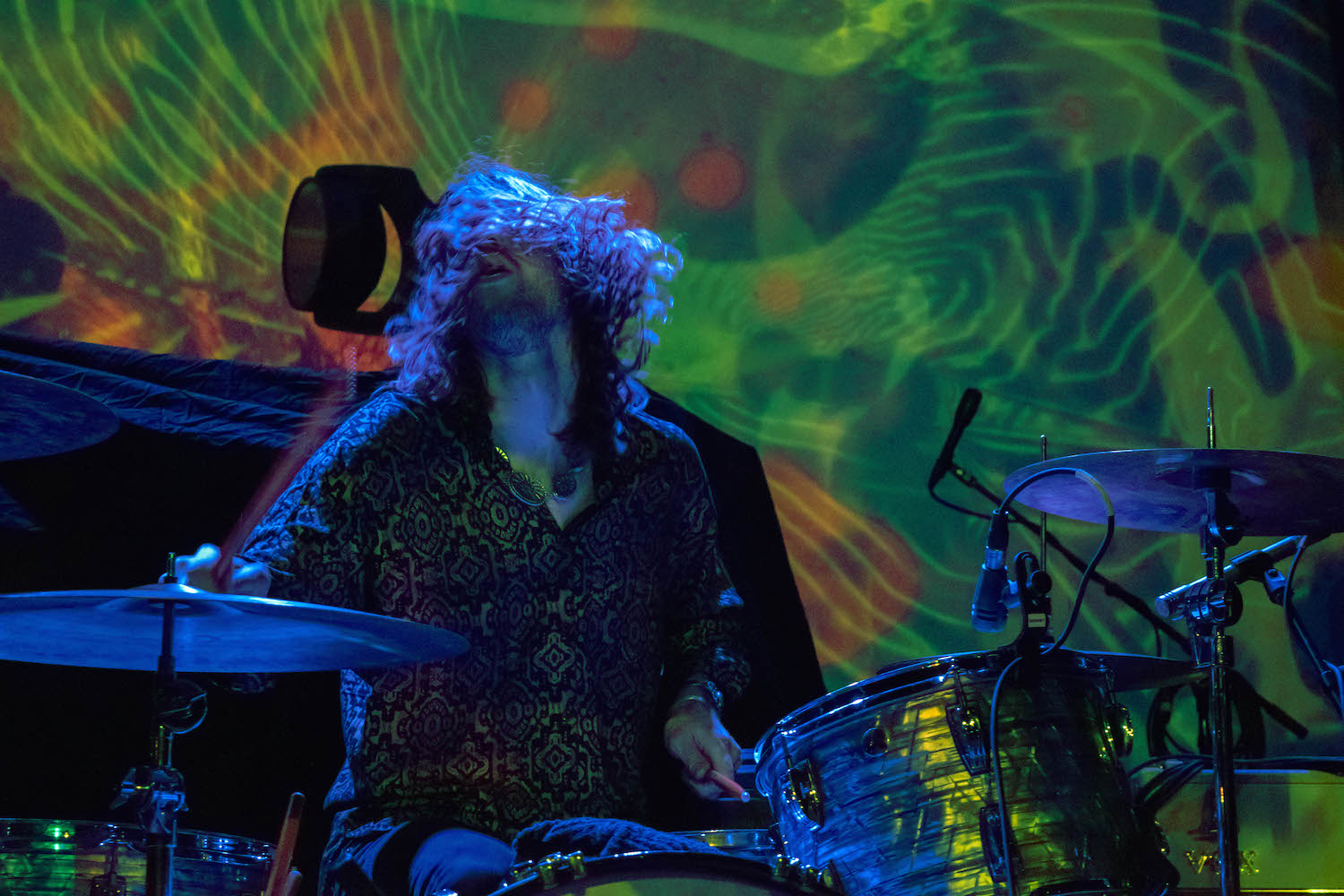 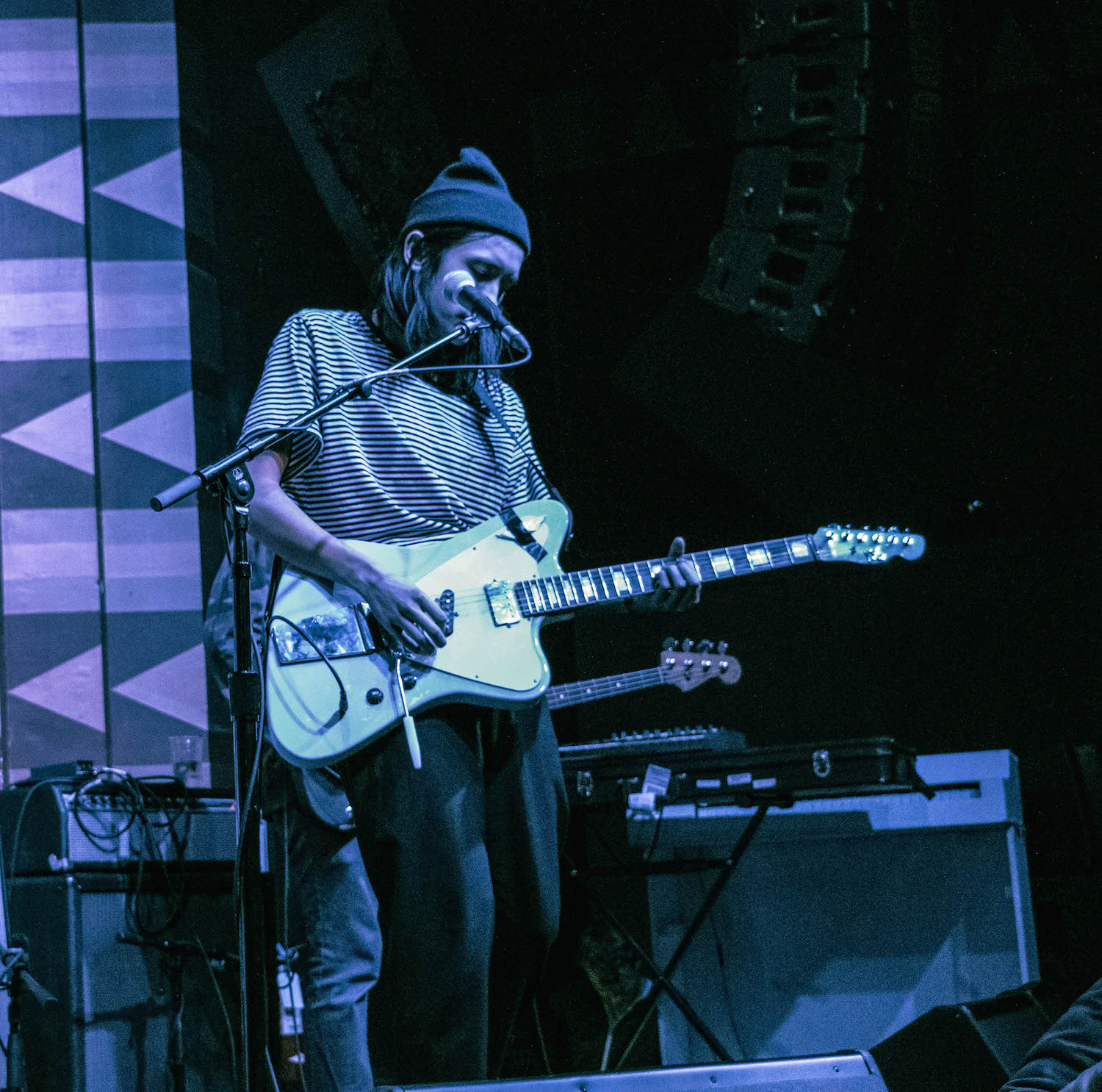 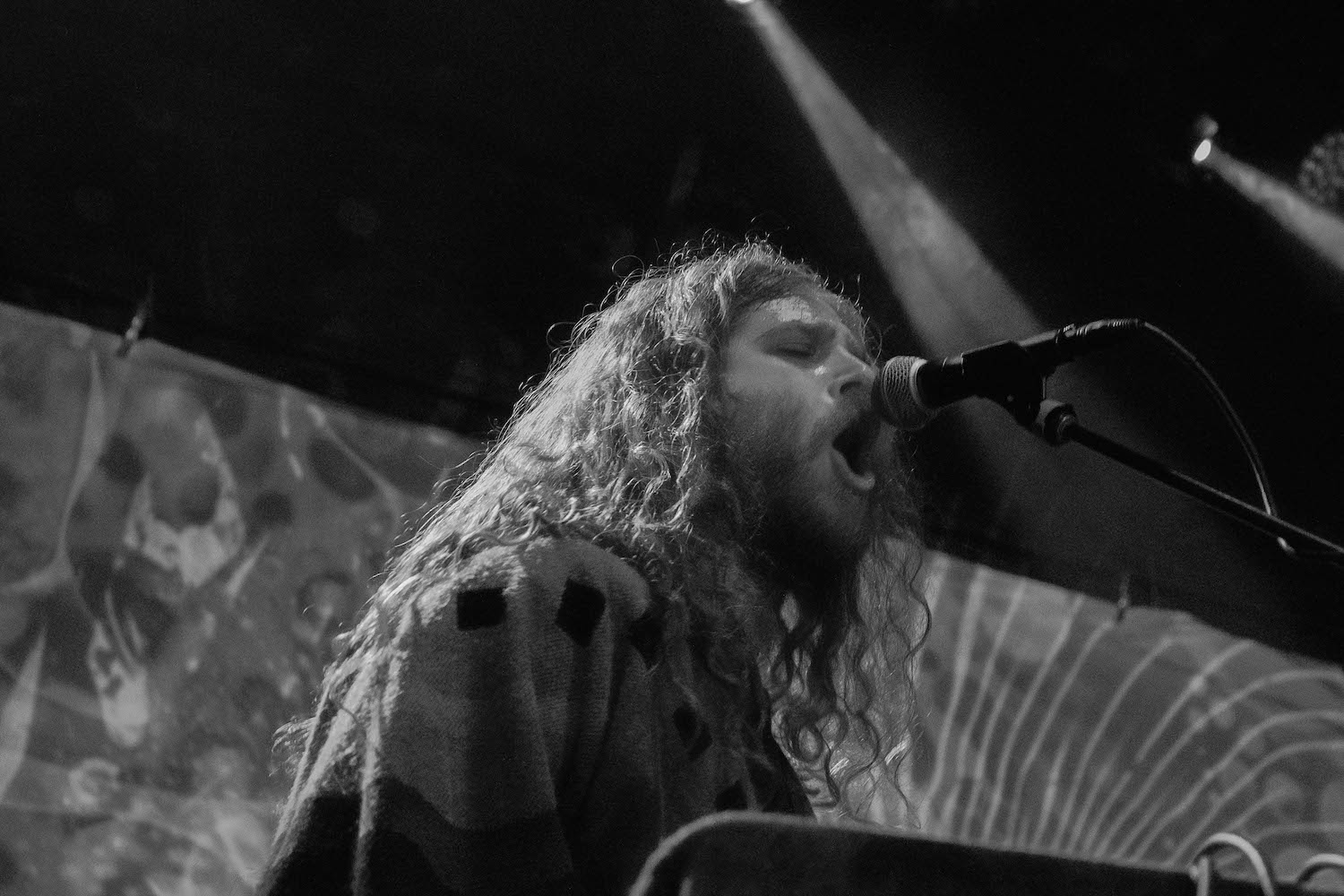