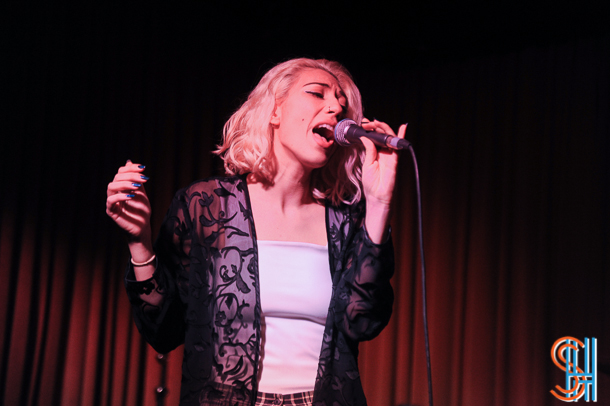 Brooklyn-based Canuck Tei Shi is no new comer in the music scene yet she has managed to go viral in the last couple of months. With mentions in i-D and Interview, topping must-see CMJ lists last month, and hitting the number one spot on Hype Machine, it came as no surprise that her show at the Drake Underground in Toronto was packed with an eager crowd to witness the recent buzz.

The night was comprised of mostly songs from her first EP Saudade, and a few previews of new songs from her upcoming release. Beginning with “M&Ms”, Valerie Teicher (Tei Shi) stayed true to the lofty feels of the recorded version by gradually building up a cavernous sound with layers of intricate recorded and live vocals. The singer explored more vocal acrobatics as she hit stunning notes during her sexy cover of Beyonce’s “No Angel.” For some, covering Queen B is an absolute no-go zone unless you want to go against perfection, yet Tei Shi managed to create a fresh and distinct rendition with her breathy but powerful harmonies, experimental drum beats, and synth.

Her tendencies for vocal waterfalls and solo a cappella moments with her loop pedal, like in “Adder(f)all”, truly showed off the amazing scope of her talent. The accompanying experimental RnB-tinged beats and synth bolstered the minimalistic studio sound by giving it a soulful, rawer edge. After playing her most recent hit, “See Me”, a tune that is restrained yet comfortably floats and lingers in your head, Tei Shi maxed out the energy with her last two songs. The singer and her solid backing band went into full on dance mode with a funky take of “Nature vs. Nurture”, as the crowd shoved to the front to join Tei Shi’s solo dance party on stage. Ending the set with the single off her upcoming album that seems to have reached all four corners of the internet, “Bassically” pulsated the venue with huge synth-heavy beats and vibrating bass and her ever expansive vocals.

Familiarize yourselves with Tei Shi while you can, as she is well on her way to becoming a household name of electronic pop and R&B. 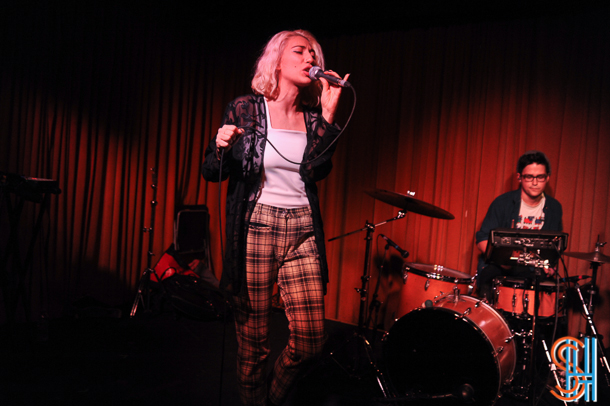 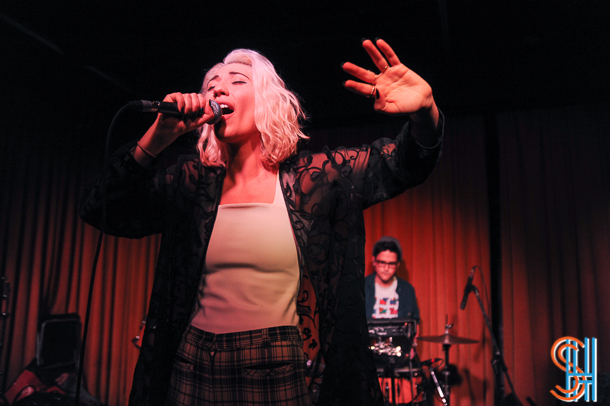 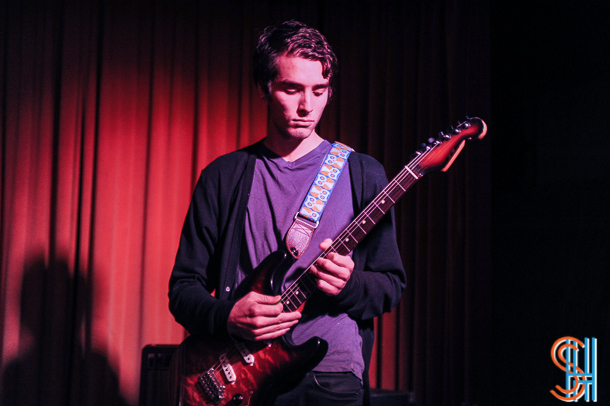 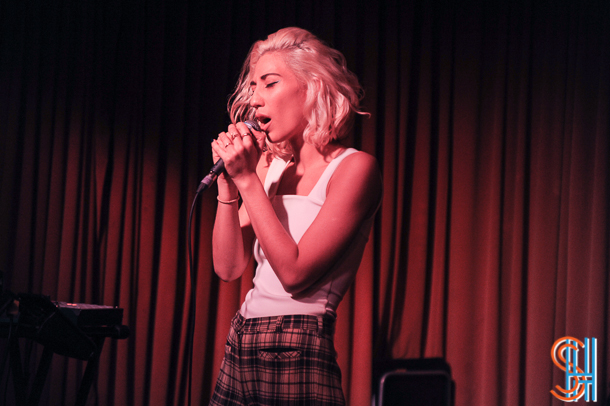 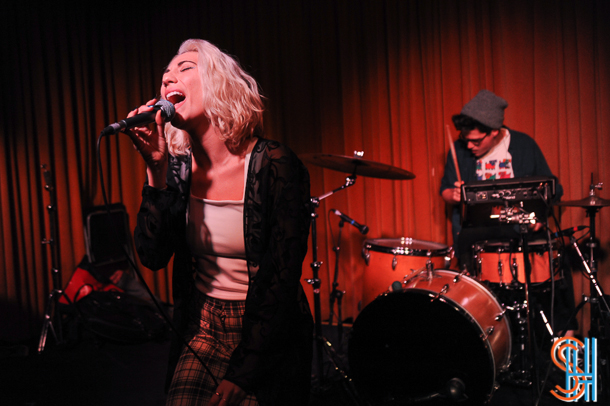 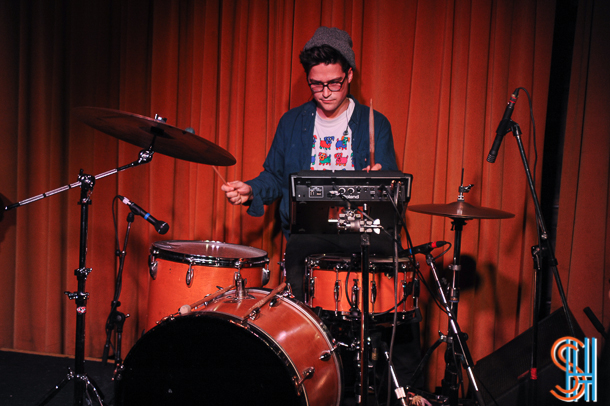 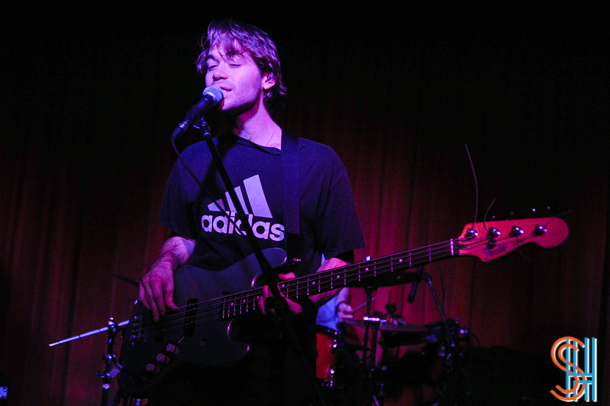 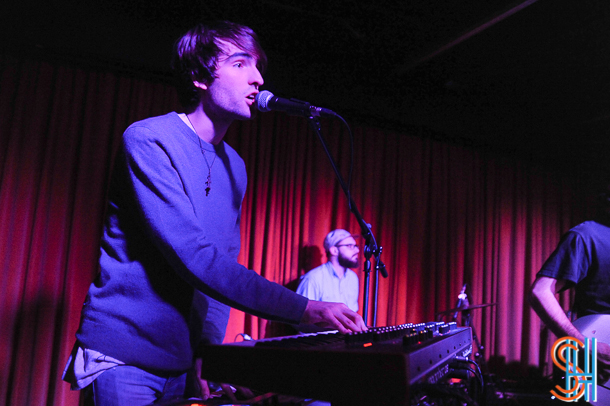 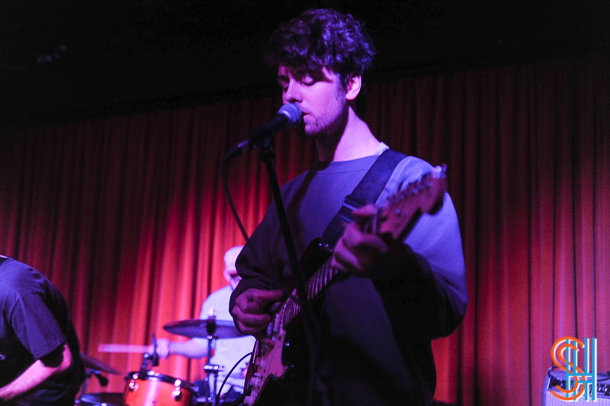