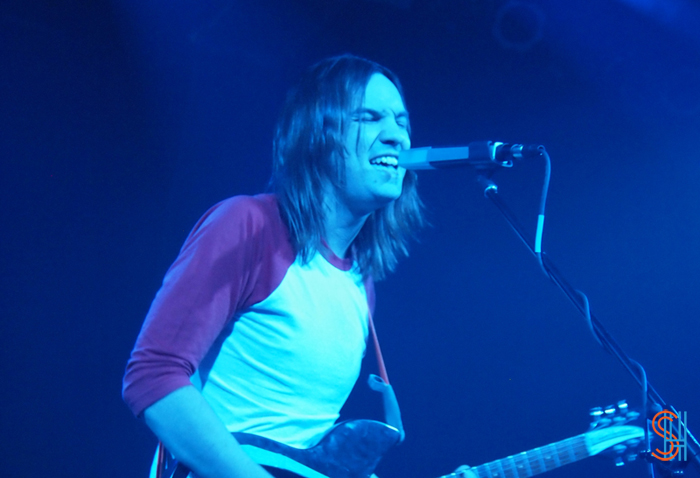 Perth psych rockers Tame Impala landed at a very packed Kool Haus on Saturday night in Toronto and though we missed them last time they were in Toronto, we’re no strangers to their live set.

Playing new hits like “Elephant,” “Apocalypse Dreams,” and “Feels Like We Only Go Backwards” from their 2012 sophomore release Lonerism, the crowd responded with cries of excitement, yet the band, seemingly thankful, responded with a somewhat vapid presence throughout the entire set. I remember feeling this way when we first saw them at the Horseshoe Tavern back in the fall of 2011, and it seems there stage presence hasn’t progressed much beyond a mesmerizingly entertaining spirograph-type imagery that was somehow linked to the bare-footed lead vocalist Kevin Parker’s guitar.

They of course played hits from their 2010 album Innerspeaker like “Lucidity” and “Solitude Is Bliss” which more mature fans seemed to dig while the inexperienced pot smoking all ages portion of the crowd got busted right, left, and centre. Kevin Parker and his additional touring members rocked out in the tamest way possible, but the kiddies had one thing right, Tame Impala are much better enjoyed with the addition of Marijuana, in fact, they should probably go ahead and have that printed on all tickets going forward.

Take a look through some of our photos below. 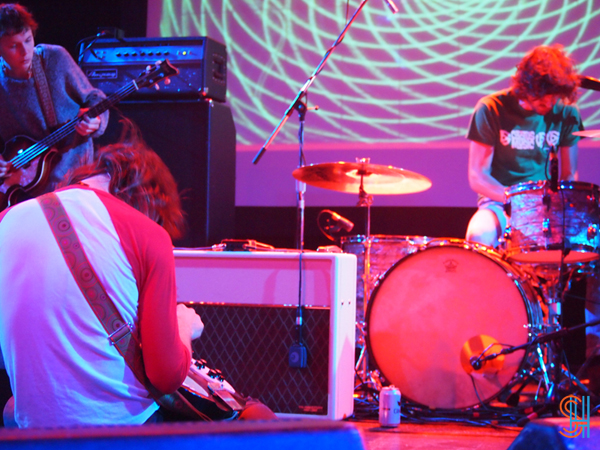 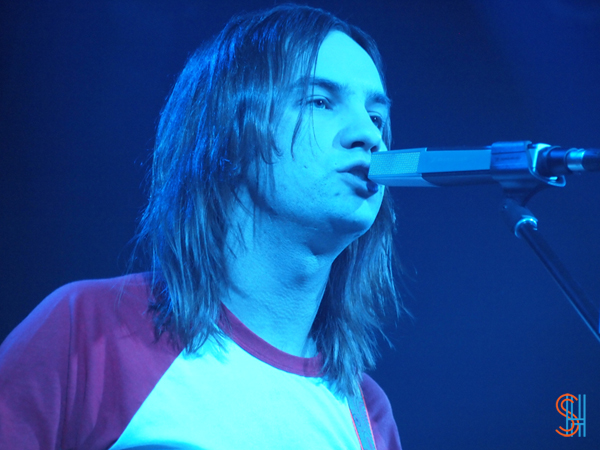 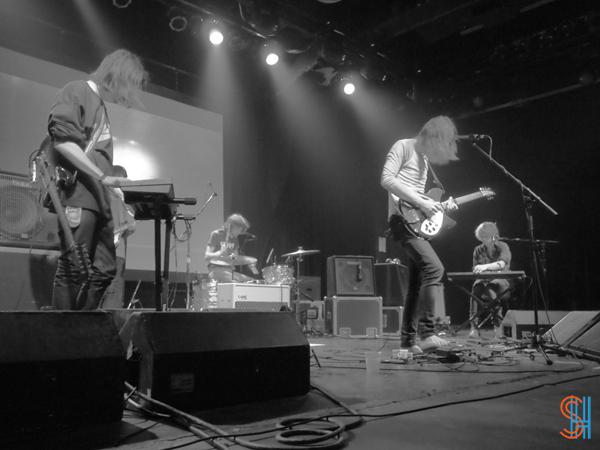 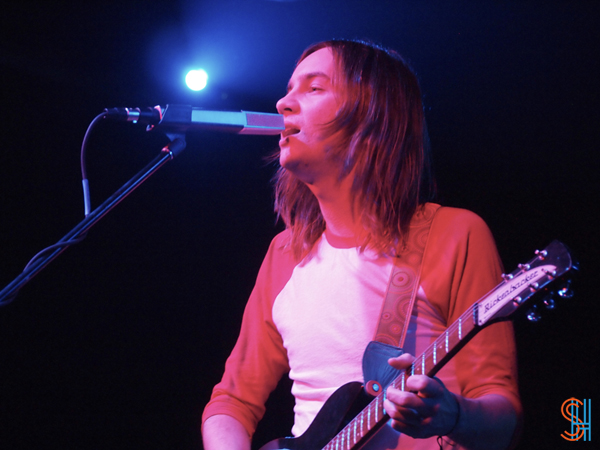 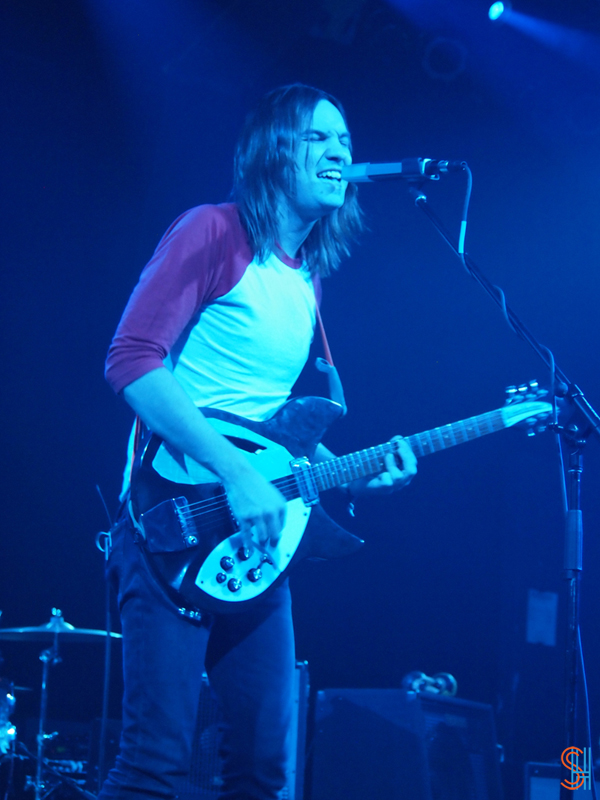