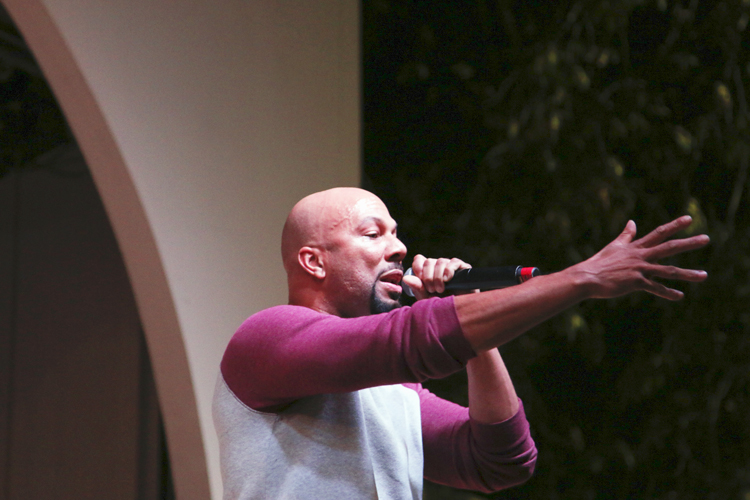 Before the night was topped off by a performance by Common, Stones Throw head-honcho, DJ and producer Peanut Butter Wolf went back to back on the 1’s & 2’s with J Rocc. Playing a bevy of hits from the labels extensive catalogue the two Dj’s also had vocal appearances from OG rhyme slayers MED and Plant Asia. It was a hip hop heads dream come true.

As the sun set the gathered crowd received a little common sense from rapper Common. Having just released his Black America Again, the rapper handled the mic like a pro. Stopping in between performing his hits to encourage the audience to remember we are all people struggle in the system and to stress the importance of the Black Lives Matter, and that all lives matter. 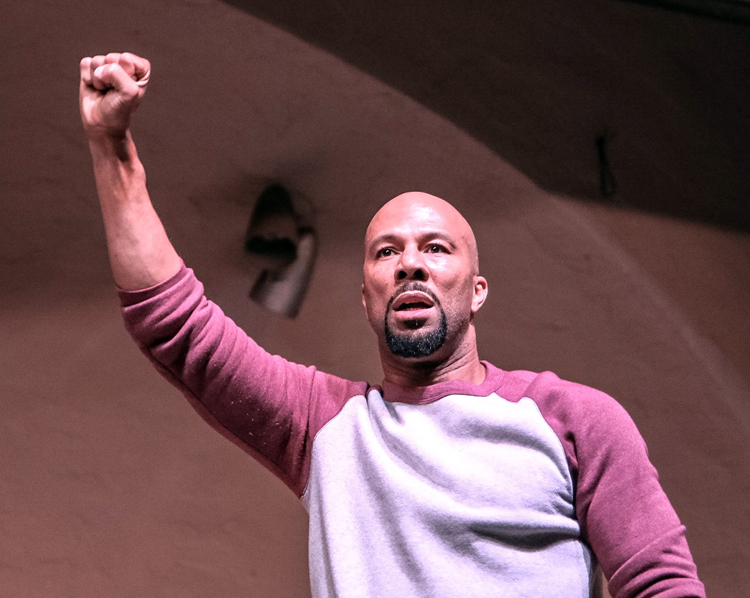 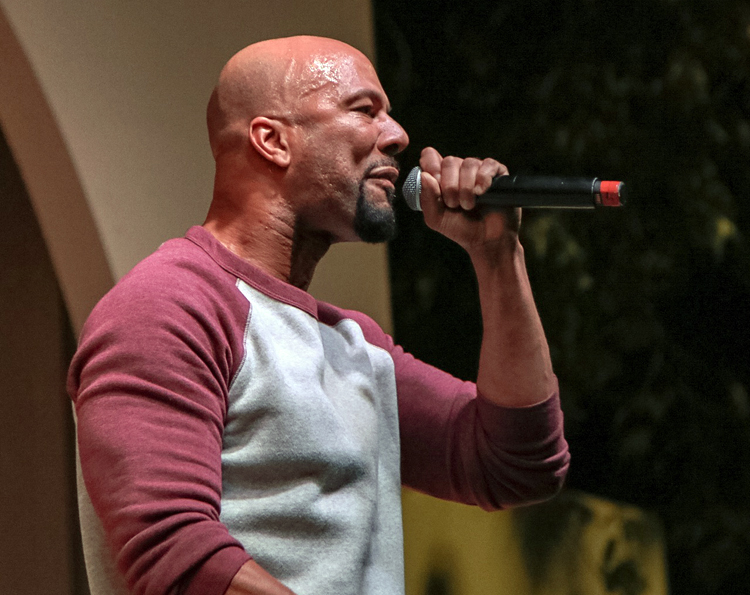 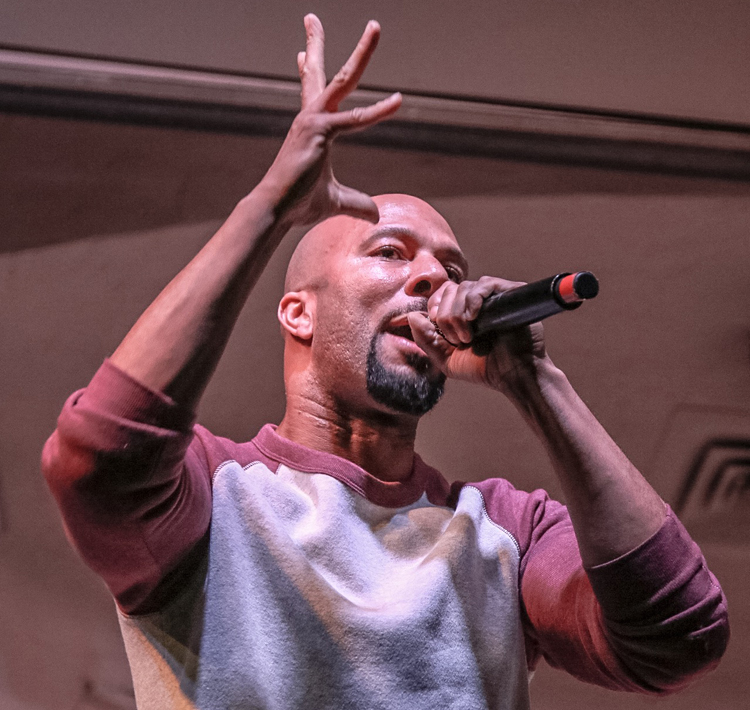 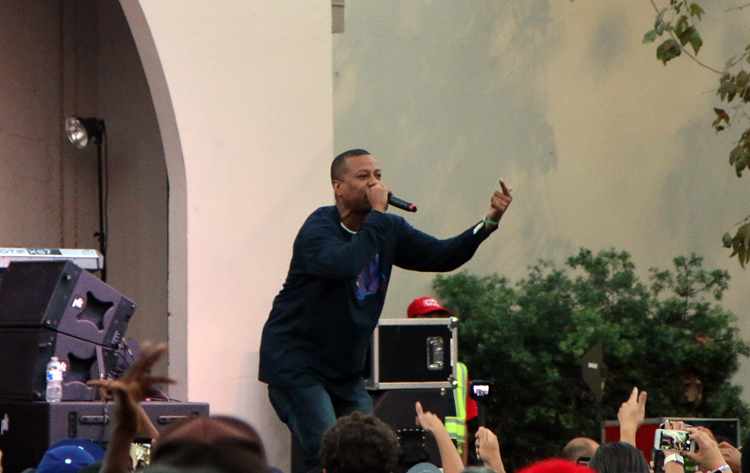 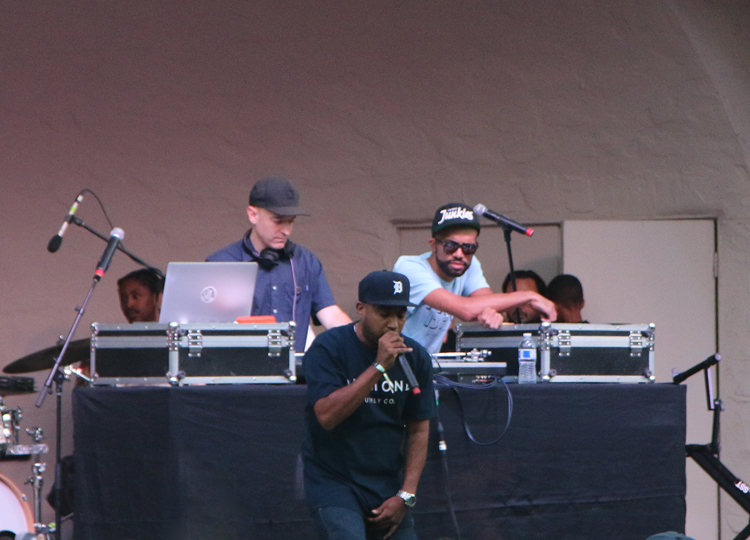