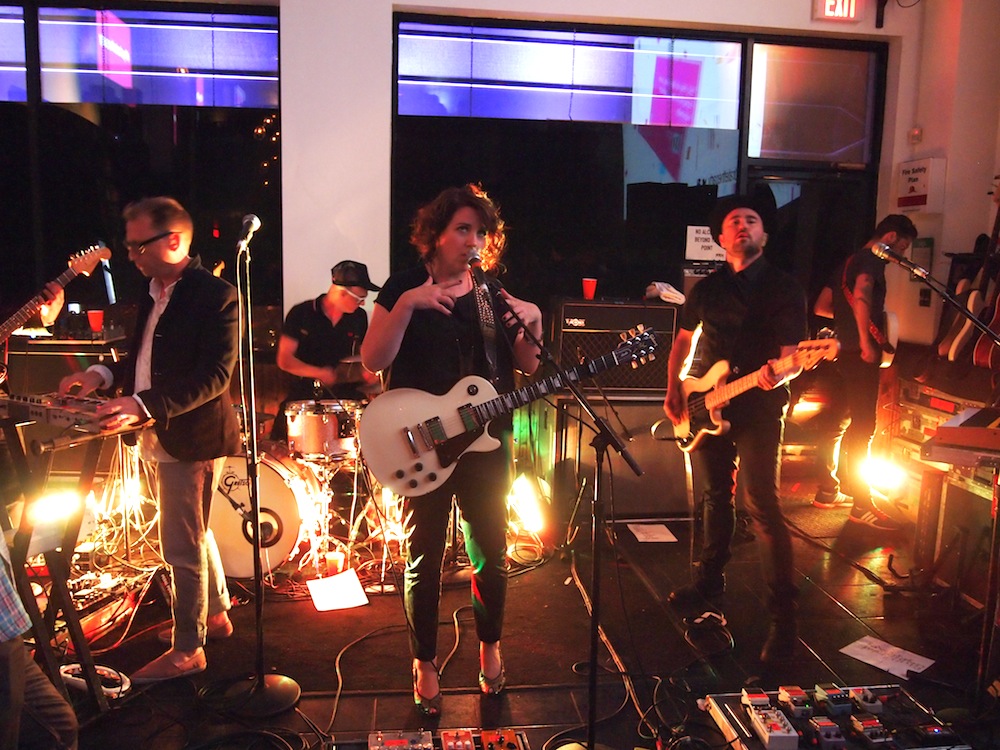 There are few things more delightful than receiving an invitation to see a hugely successful band in an intimate venue, in the form of a bottle of Vitamin Water. Last week we took that bottle and partied mere feet away from Montreal super-group Stars, who performed during the event at Kitch, a restaurant in Toronto’s burgeoning neighbourhood just north of Dupont and Dufferin.
Welcomed by a branded photo area complete with multicoloured picture frames, a vintage sofa, Polaroid’s, and lit up bottles of Vitamin Water lining the side patio, it was clear we were in for one hell of a cool party.
Stars punctuated the evening with two stellar performances at the front end of the venue, with guests lining the stairs and upper areas of the bar. They played all the hits including “The Theory of Relativity”, “Hold On When You Get Love And Let Go When You Give It” and “Backlines” from their recently dropped new album The North, along with many oldies like “We Don’t Want Your Body” and “Take Me To The Riot”, which we couldn’t help but uncontrollably dance to.
The branding continued inside the venue with a Vitamin Water lip balm bar, or VitaminSchtick as they call it, and delicious cocktails branded with your very own hashtag to encourage socializing both online and in person.
We realized after the party, about half the times we’ve seen Stars perform live have been in small venues much like Kitch. Not to brag, but it’s definitely not their usual. Catch Stars on tour in November when they’ll play a double night with Metric at the Air Canada Centre. Big thanks to Vitamin Water for having us at such a rad party, we can’t wait to see what they’ve got up their sleeves next! 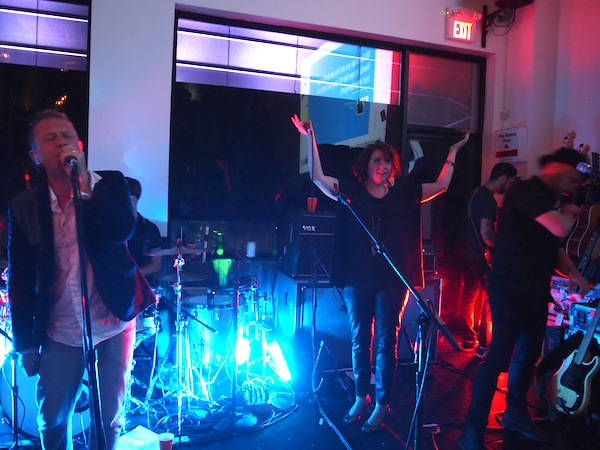 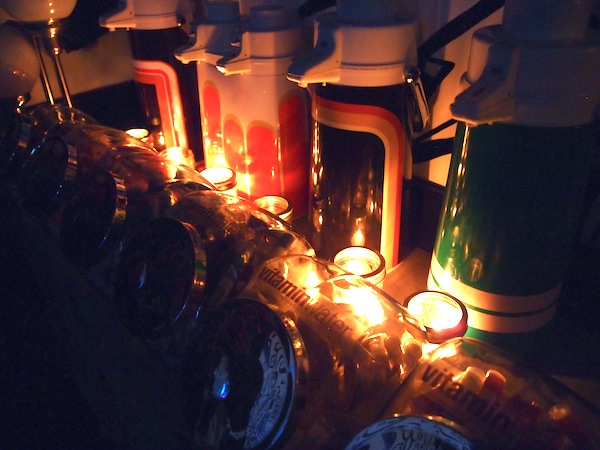