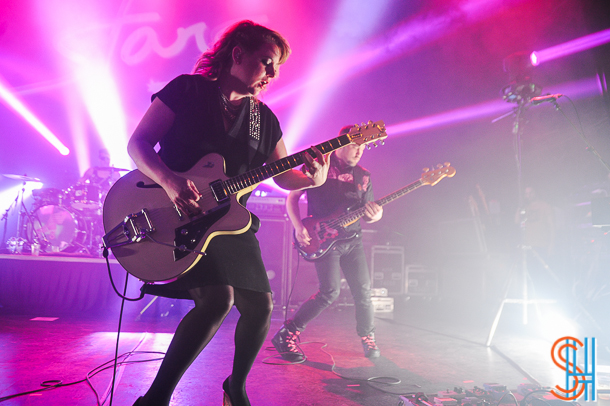 Montreal indie band Stars swept through Toronto on the tour for their new record ‘No One Is Lost’ backed by significant radio play at this point in their career they’ve begun to play bigger and bigger rooms, and their sound, and presence has grown accordingly. The first of 3 sold out nights at The Danforth Music Hall is no mean feat, and in this first night the band was excellent form. The chemistry between dual leads Torquil Campbell and Amy Millan was as good as ever, and while the set was very heavy on new material, they touched on all parts of their career.

Opening up the night was Newfoundland group Hey Rosetta! after years of touring it is very heartening to see just how well Hey Rosetta! can handle a big stage like the Danforth. Jumping through their catalogue they played an incredibly tight set, managing to impress whether they are playing big rooms or small, and it’s no doubt they’ll be managing this stage on their own soon. 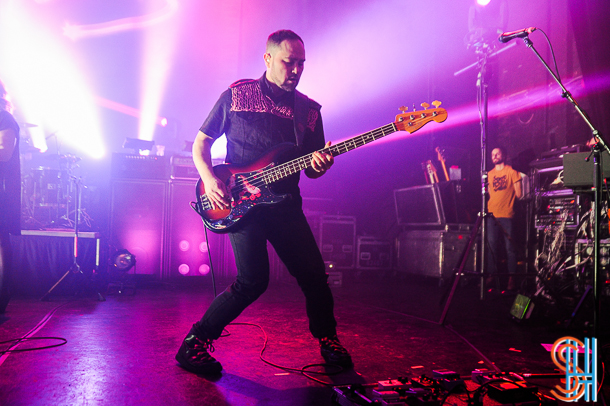 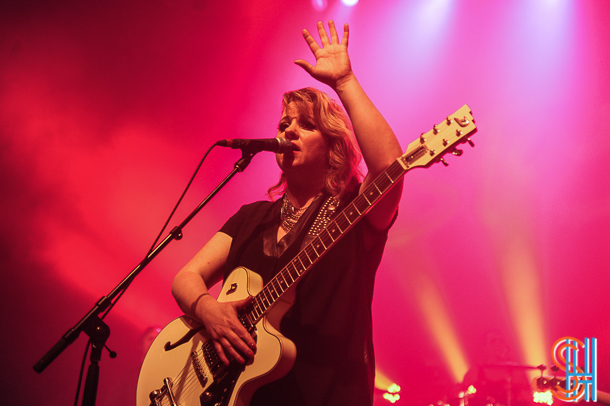 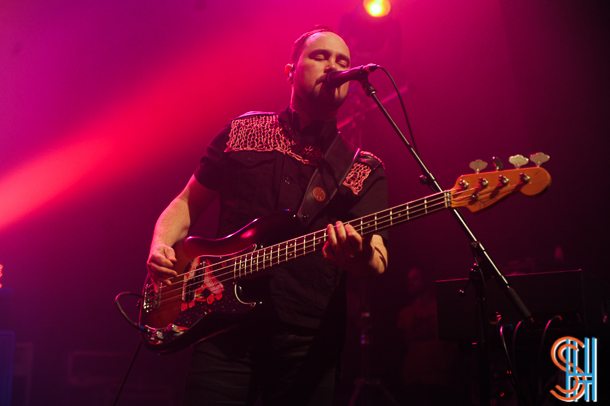 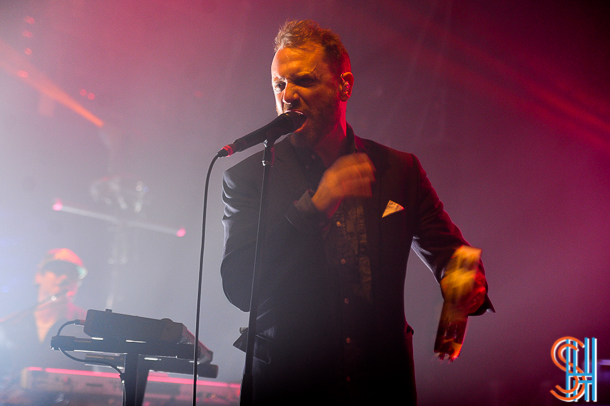 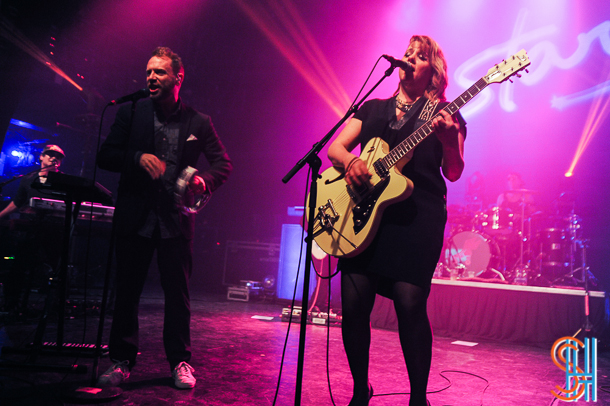 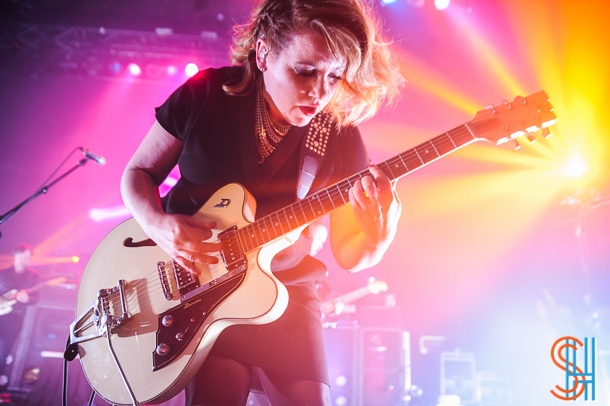 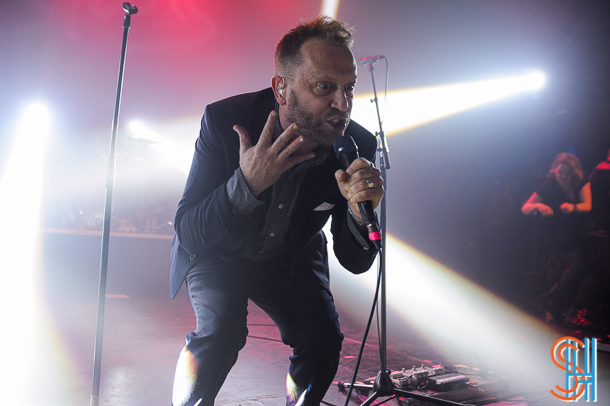 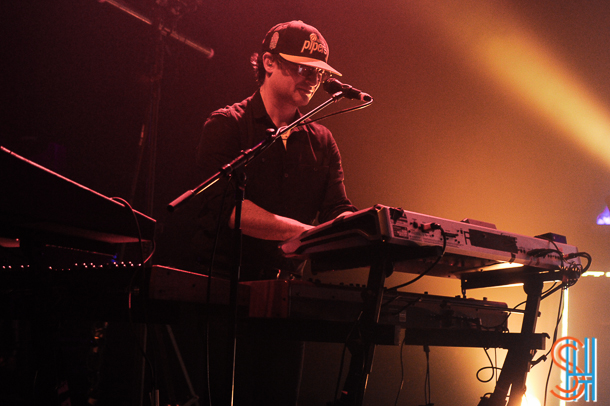 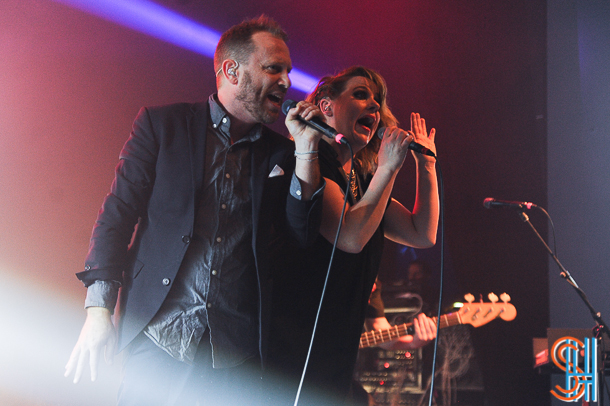 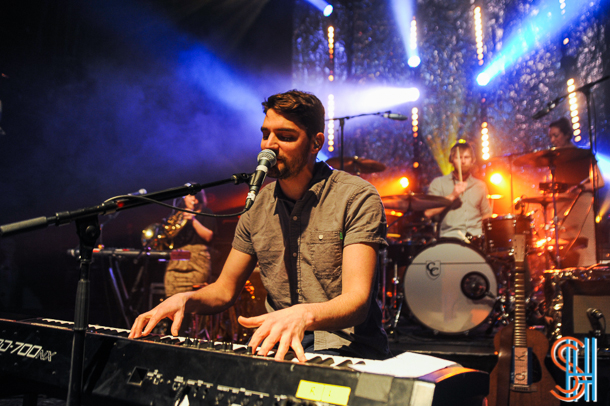 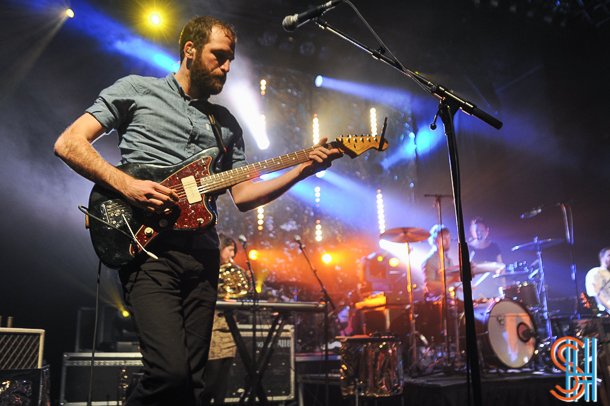 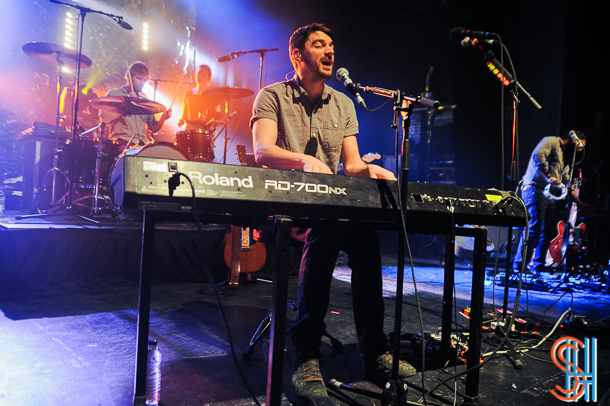 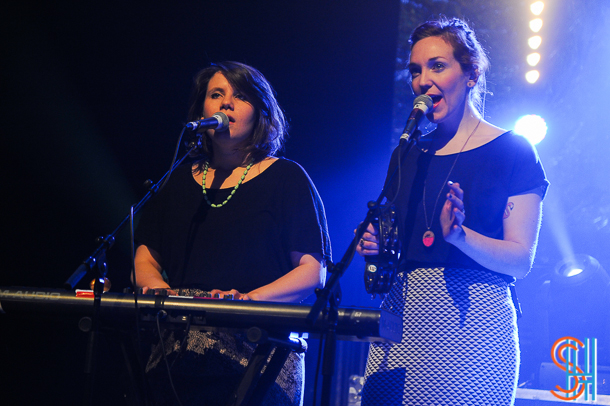 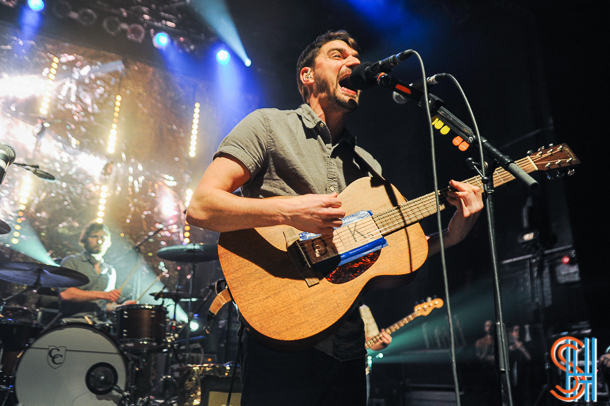 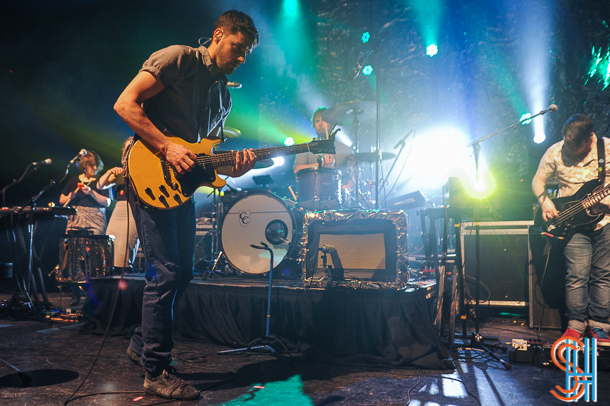 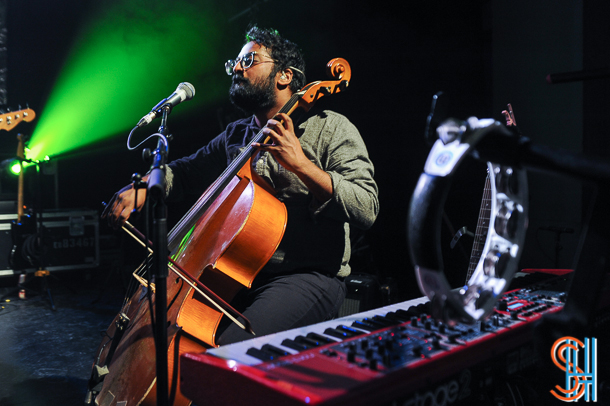