Last night, we made our way to a classic Toronto venue to catch one of our favourite classic indie rock acts live.

We rolled through to historically good sounding Massey Hall to see Austin indie rock darlings Spoon play some tracks off their new album Hot Thoughts and much to our delight, we also got a wonderful array of hits both old and new, as well as a rad opening set by Cherry Glazerr. 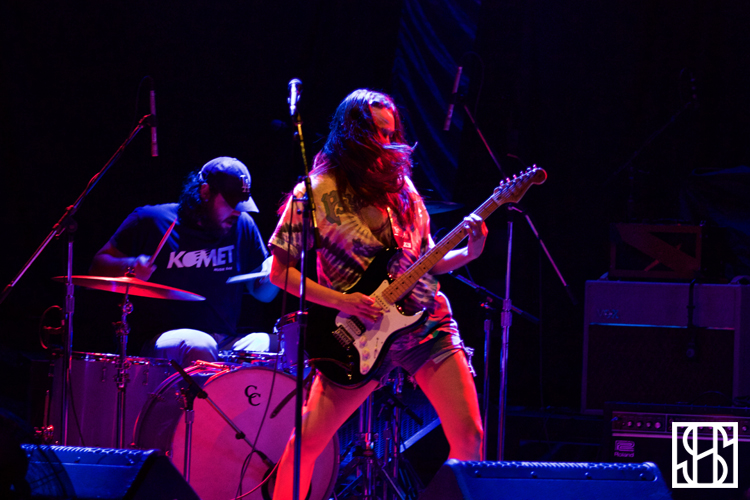 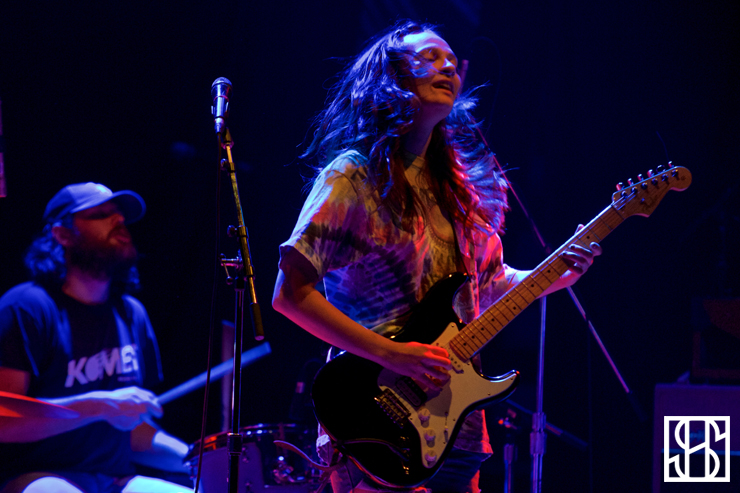 Fresh off Chicago’s Pitchfork Festival stage, LA noise pop stars Cherry Glazerr were casual and cool as they warmed up the crowd on the mild summer Tuesday evening. The quartet weren’t afraid to rock out, quickly commanding the space and stage. There were hair flips, high kicks, and even a song about grilled cheese (aptly titled “Grilled Cheese”). Playing tracks off their 2014 album Haxel Princess and their new 2017 album Apocalipstick (such a good title), Cherry Glazerr tore it up and it was no surprise to see them receive a warm and enthusiastic reaction from crowd. 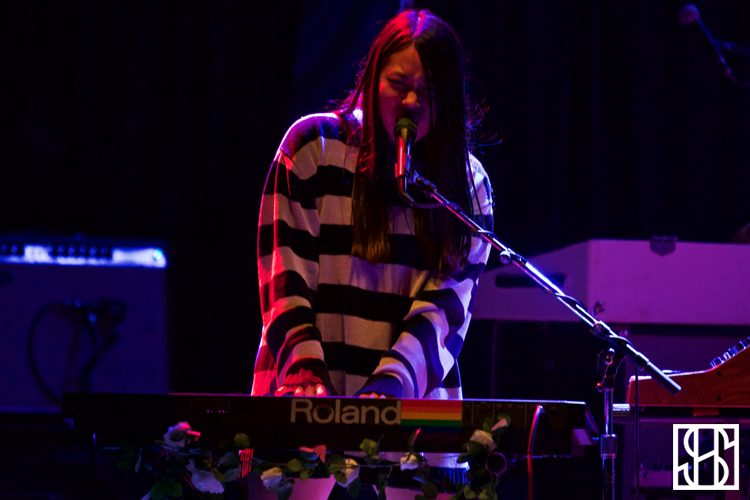 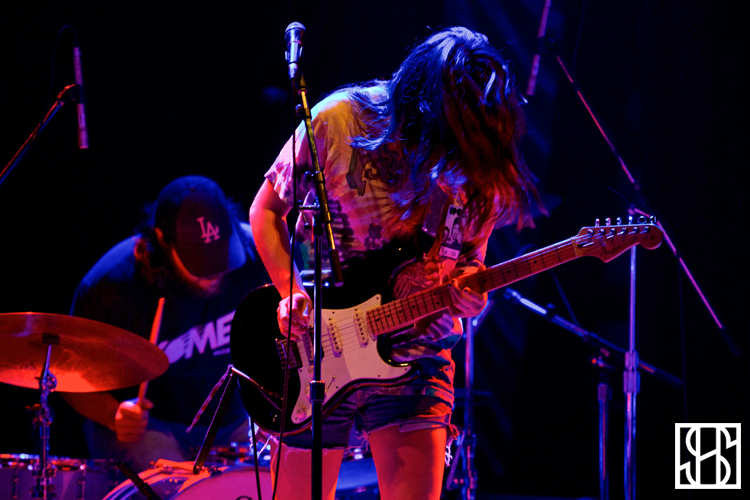 Earlier this year, Spoon released their ninth studio album, titled Hot Thoughts, via Matador Records and after Cherry Glazerr’s set Tuesday night, they brought it to Toronto, leaving us with our own hot thoughts. 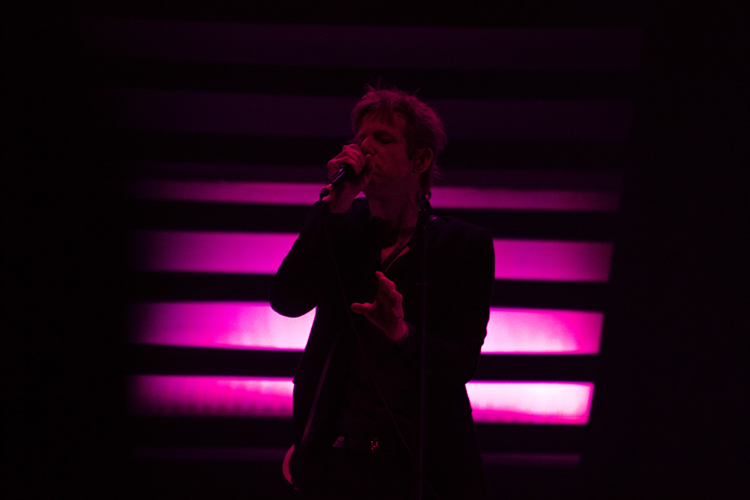 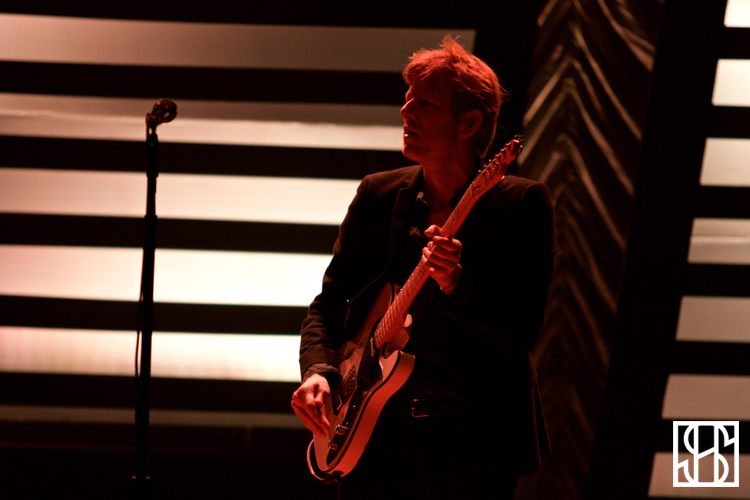 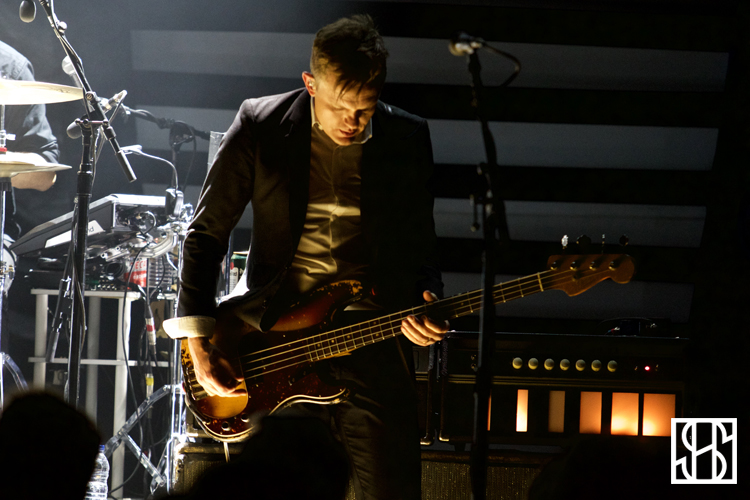 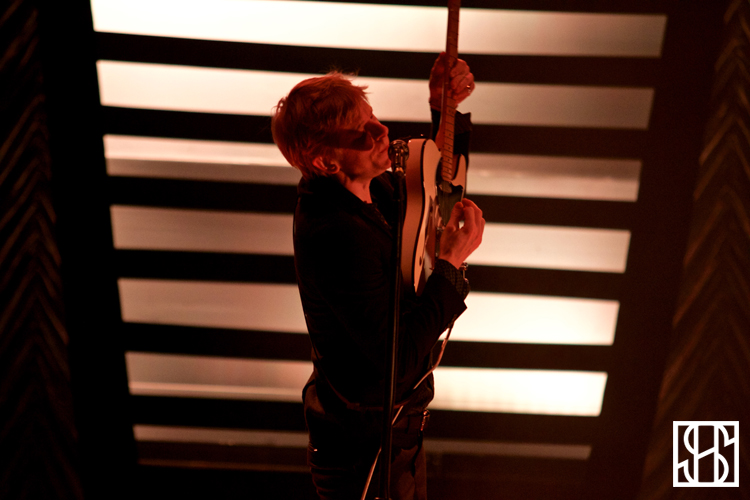 Opening with their new track “Do I Have to Talk You Into It” to a dark stage, the Spoon dudes quickly realized their stage lighting wasn’t working. After a couple verses in the oh so dim light, the band’s co-founder/lead singer/guitarist Britt Daniel began asking for light to no avail. The loving crowd reacted by all turning their phone lights on, directing the light towards the stage. It was heartwarming and special. 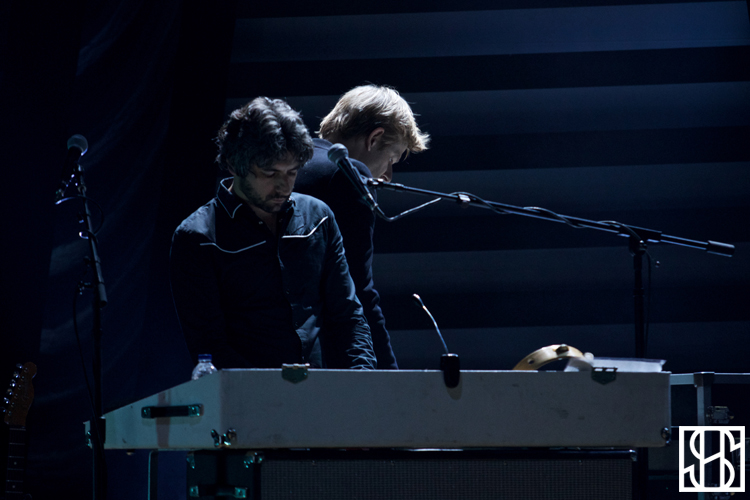 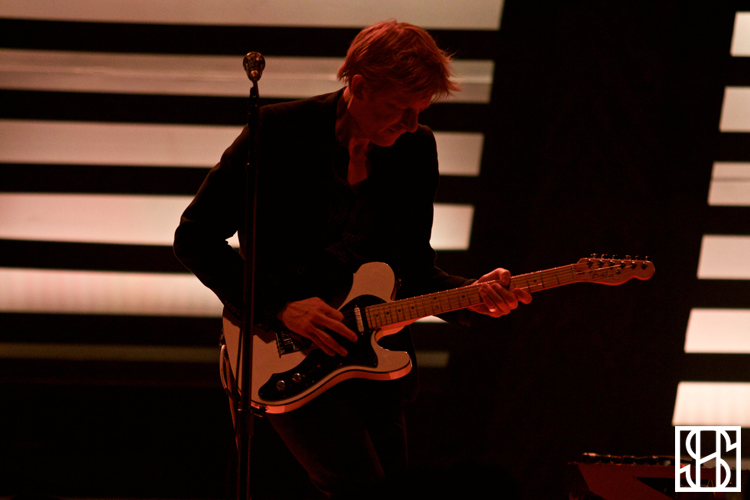 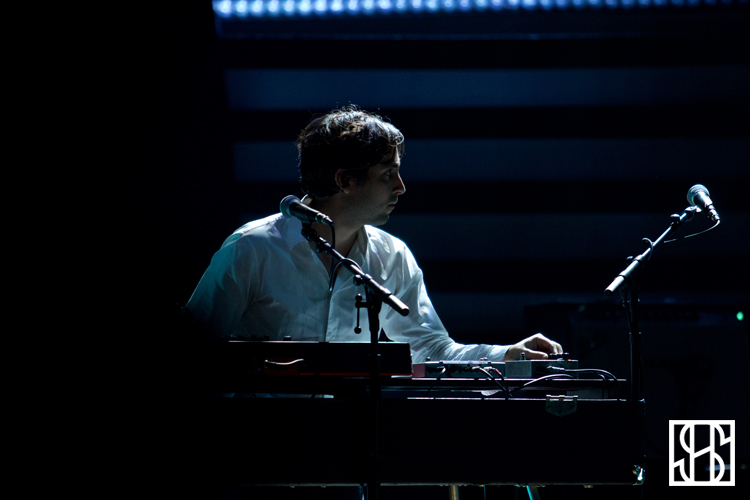 You could feel the love in the in the room and it wasn’t lost on Spoon either, who gave so much energy throughout the night of a set spanning all over their career as a band. There were tambourines (three!), two standing ovations and lots of smooth shimmying. To quote Daniel, “What a beautiful night! What a beautiful venue! I feel like the von Trapp family!” 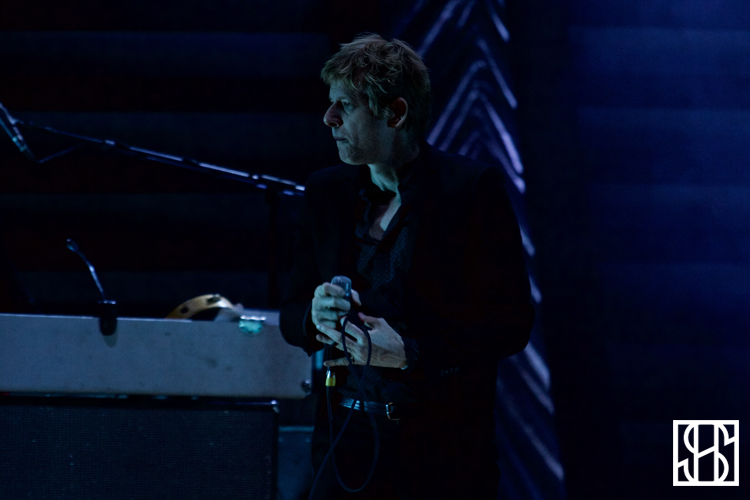 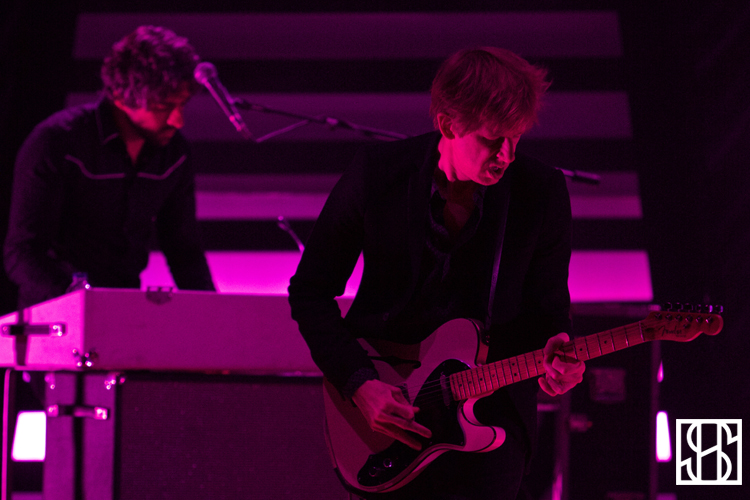 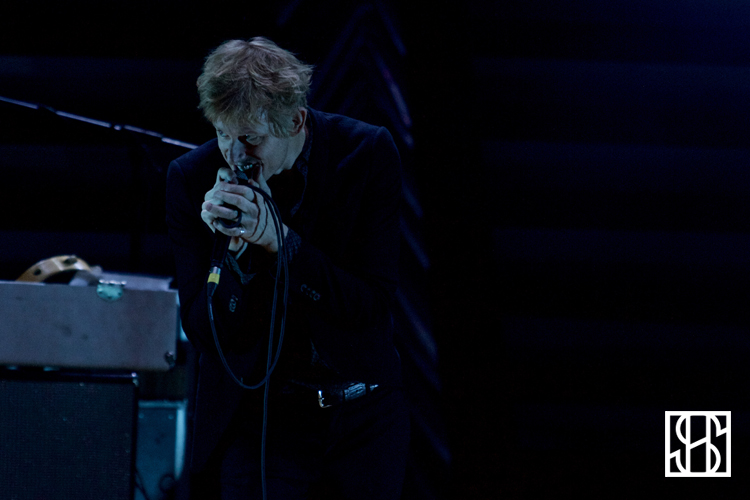 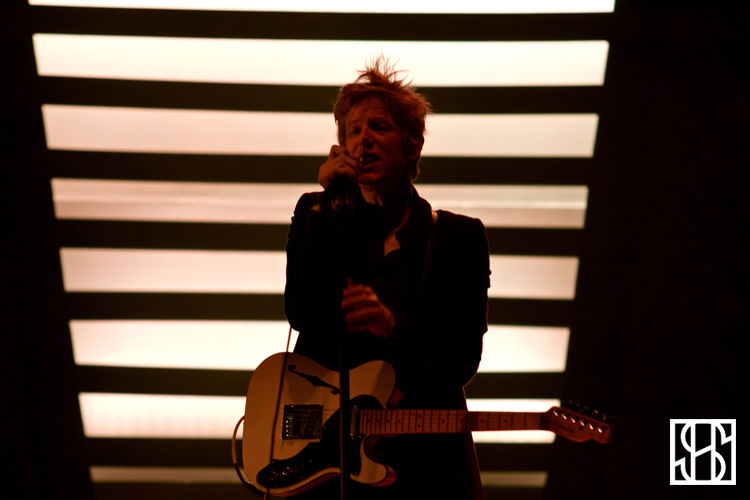 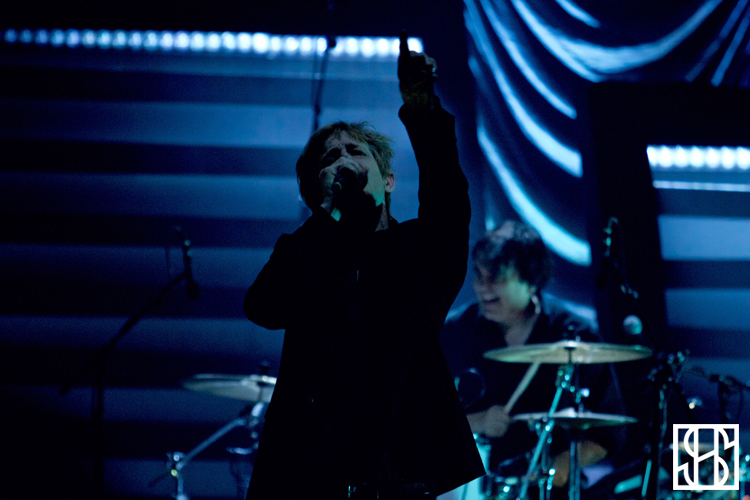