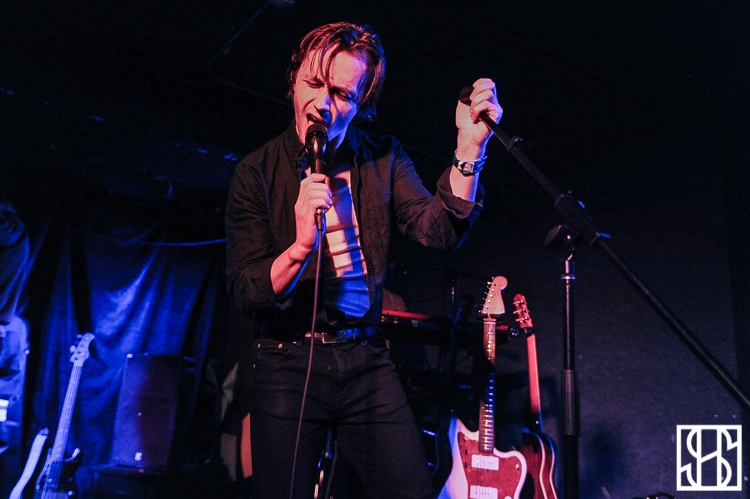 Norwegian singer-songwriter Sondre Lerche, on the cusp of being an out-and-out pop star, has become preoccupied with Pleasure (both the title of his new record and what seems to be a general onstage aesthetic for Lerche). Gracing the stage at Toronto’s Garrison on Thursday night, Lerche was in a genial mood, speaking frequently with the crowd and notably admitting that they’d ordered Burger’s Priest to the stage to ensure they got it before closing time.

Lerche aired out half of the new record throughout the set, peppering in some other songs from throughout his discography, but largely focusing on the newest record and 2014’s Please. The audience response was very positive, and after playing for just over an hour he closed the encore with fan favourite “Private Caller” before leaving the stage. 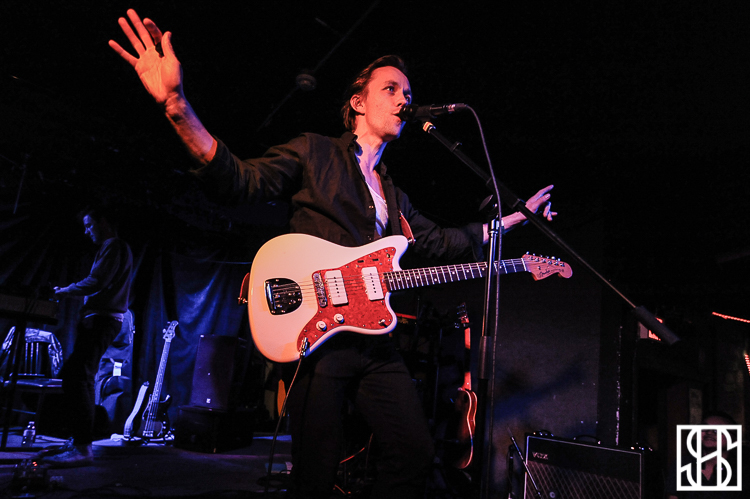 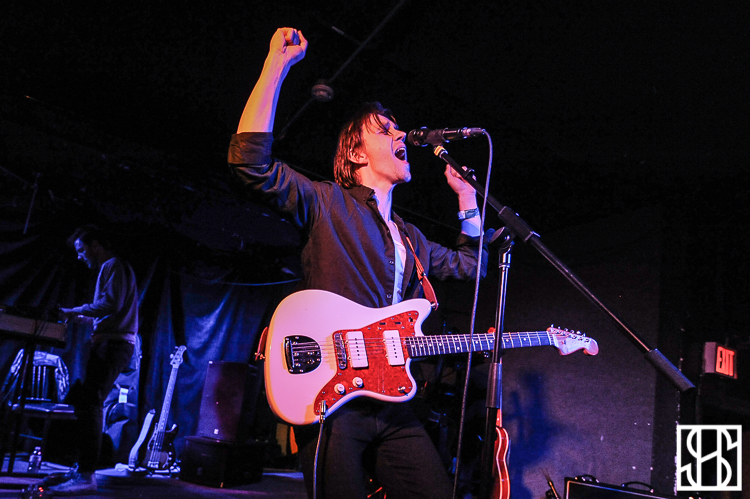 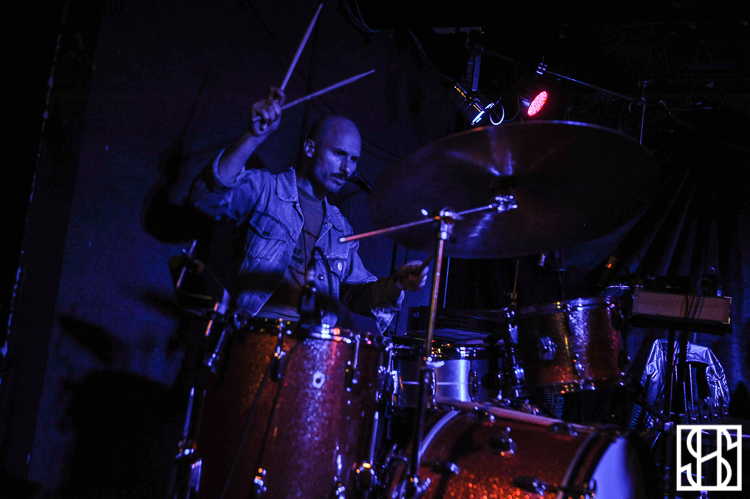 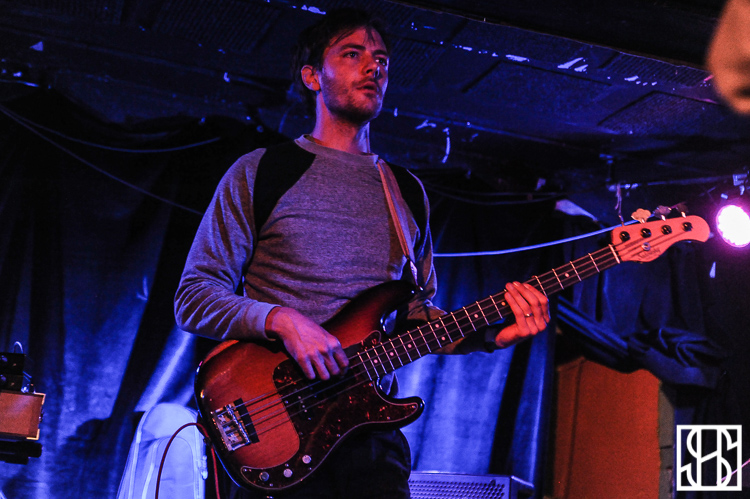 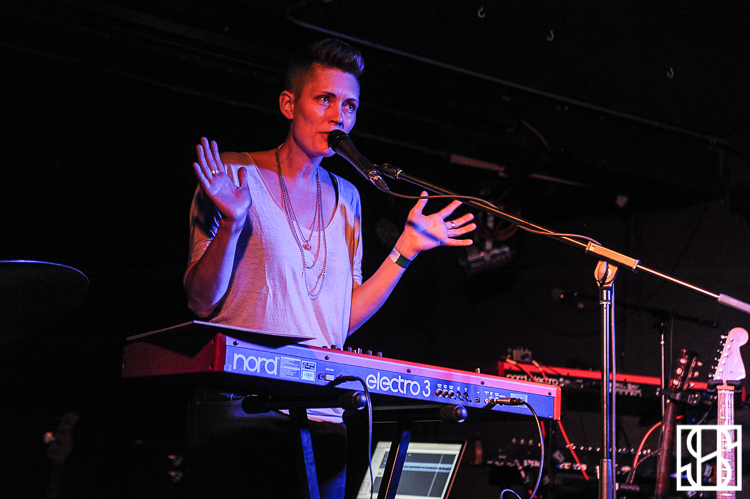