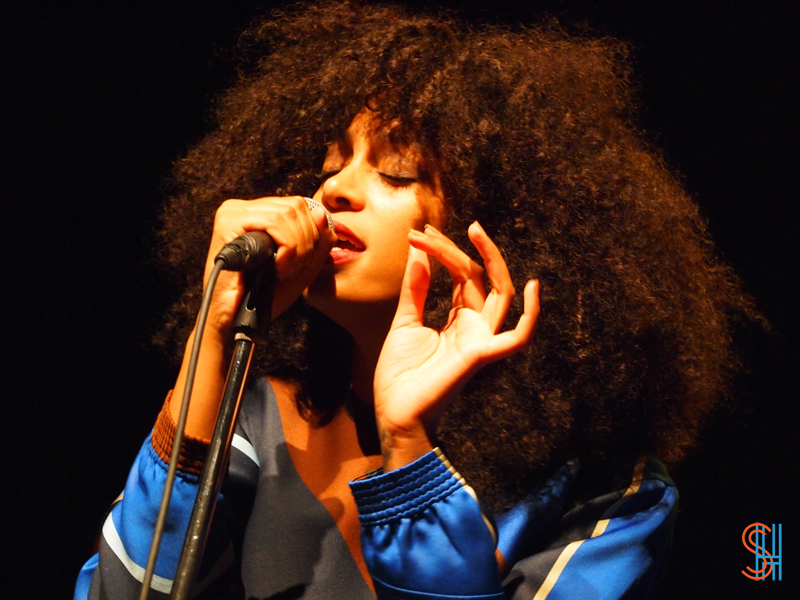 Last night every girl (and every gay) in Toronto hummed and hawed over what to wear before heading to Solange’s highly anticipated sold out show at Danforth Music Hall. Up and comer Kelela primed the crowd with her simple yet mega powerful vocals backed by digital beats; we’ve been digging the new Teengirl Fantasy track “EFX” on which she’s featured (hear it below).

Solange took the stage rocking a stunning printed silk dress, which a patterned Topshop-suit sporting Dev Hynes told us was made by one of their friends in London. She casually launched into “Some Things Never Seem To Fucking Work,” our personal favourite track off her bangin’ EP True. Mesmerized by her charming sweetness and synchronized dance moves, the crowd seemed slightly divided by recent fans and those following her since her Solo Star days.

She appeased and delighted both fan categories, playing every track off the True EP, saving her super-hit “Losing You” for last, as well as a few tracks off Sol-Angel and the Hadley St. Dreams including “T.O.N.Y.”, “Cosmic Journey,” and “Sandcastle Disco” which she called up Toronto’s own street dance god Phil Villeneuve to join. In case you didn’t know Phil released the below video back in December set to “Losing You,” which Solange admitted on twitter was “amazing and probably should have been my video.” He’s an incredible dancer, DJ, journalist, and over fabulous guy; you might have seen him dancing in the grocery store or on the subway; it was a glorious moment and we loved every minute of them together on stage.

We’re really glad we caught her on her first tour back since she dropped True, because it’s a really solid EP, but mostly because we’re huge Dev Hynes fans and got to experience his mad musical skills live last night. The whole band, Solange included, was way more into their new material (and rightfully so), really vibbing hard off the crowd at one of the best shows so far this year. 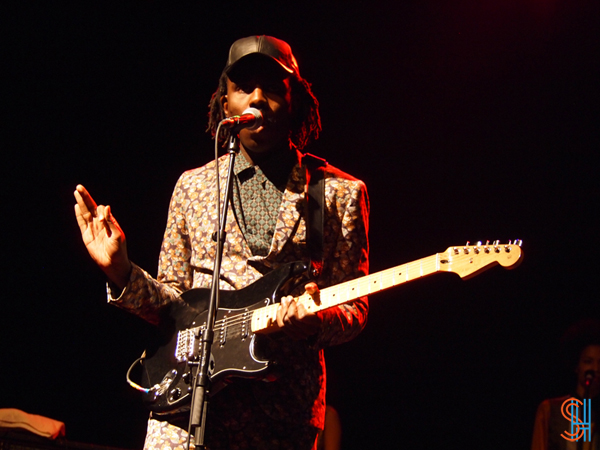 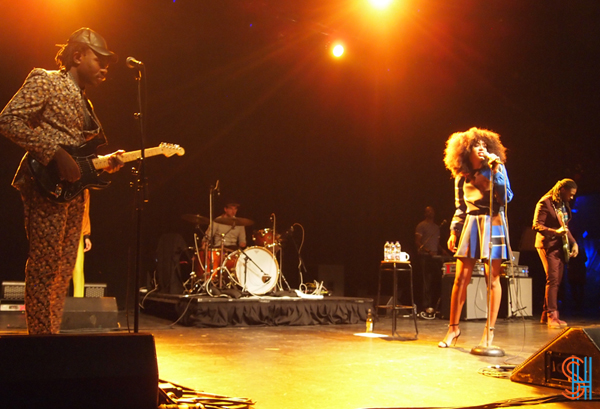 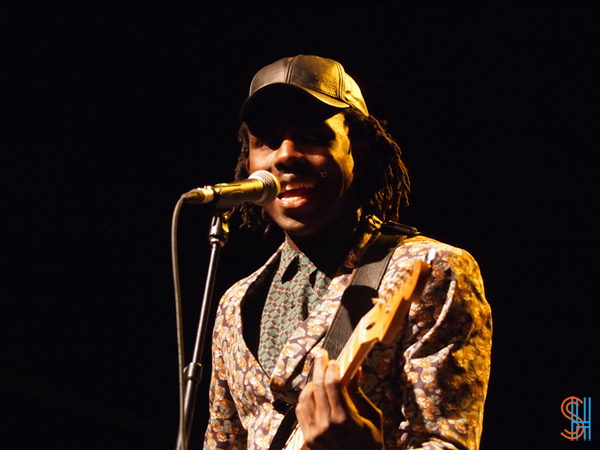 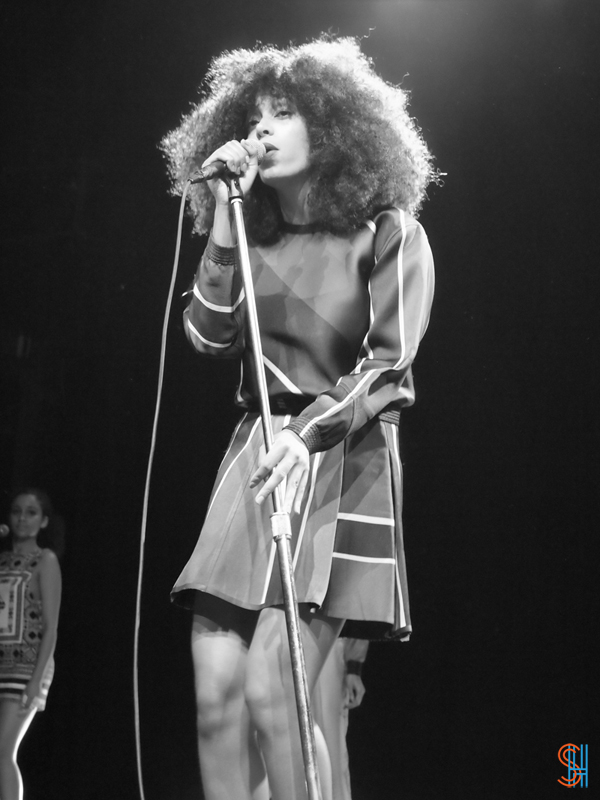 Here’s Phil’s super amazing video that started it all and a rather blurry photo we took of them last night. 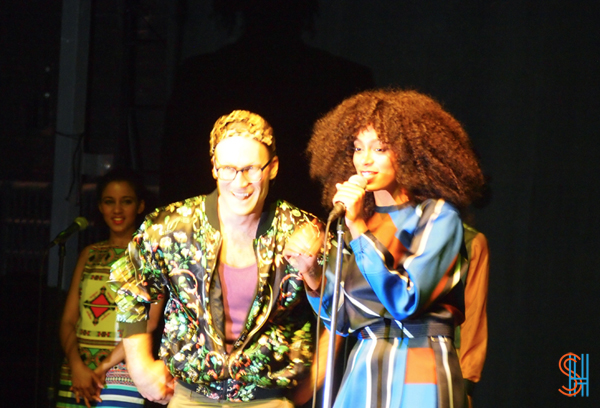