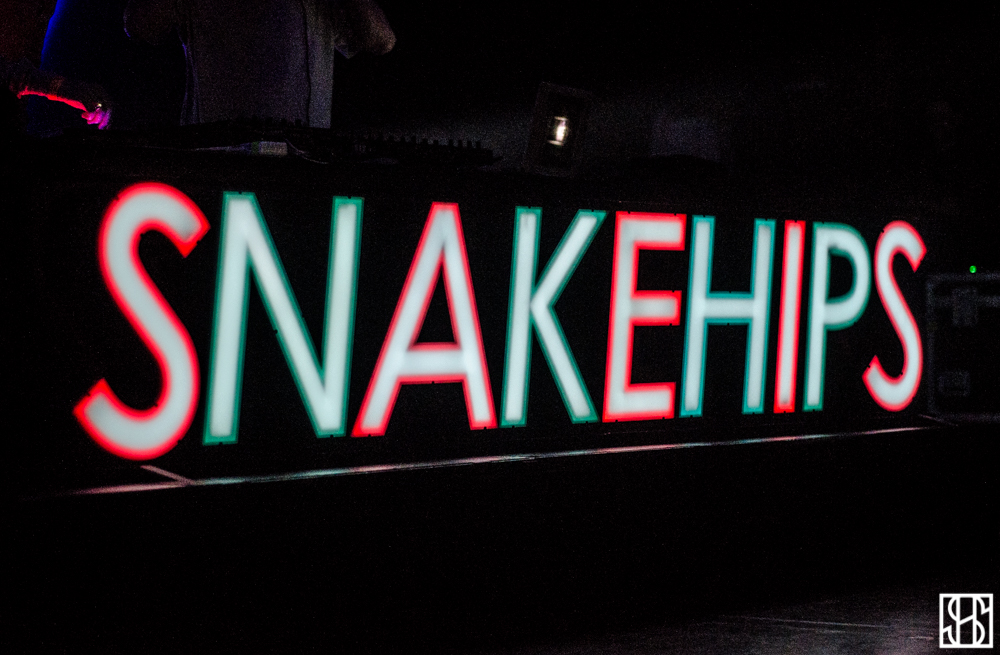 Fans piled into the Danforth Music Hall for the Toronto stop of the Snakehips North American tour. The British electronic music duo has been on tour since October promoting their second EP All My Friends.

Opening sets were provided by Toronto DJ Dom Dias and Australian DJ/producer Charles Murdoch. Snakehips was last to take the stage performing a number of tracks including their Tinashe and Chance the Rapper collab “All My Friends” among others. 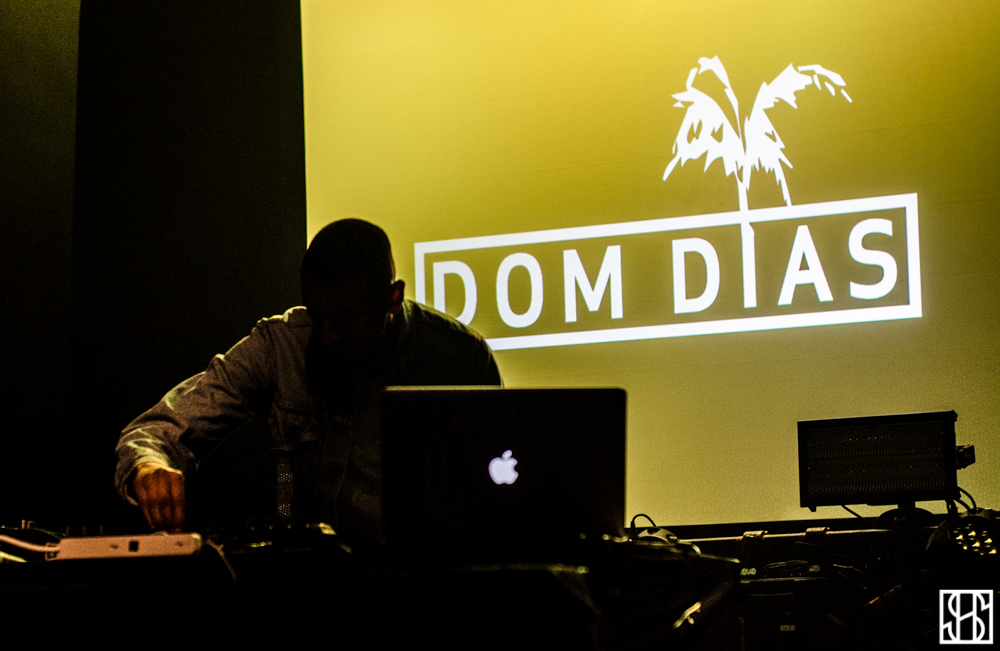 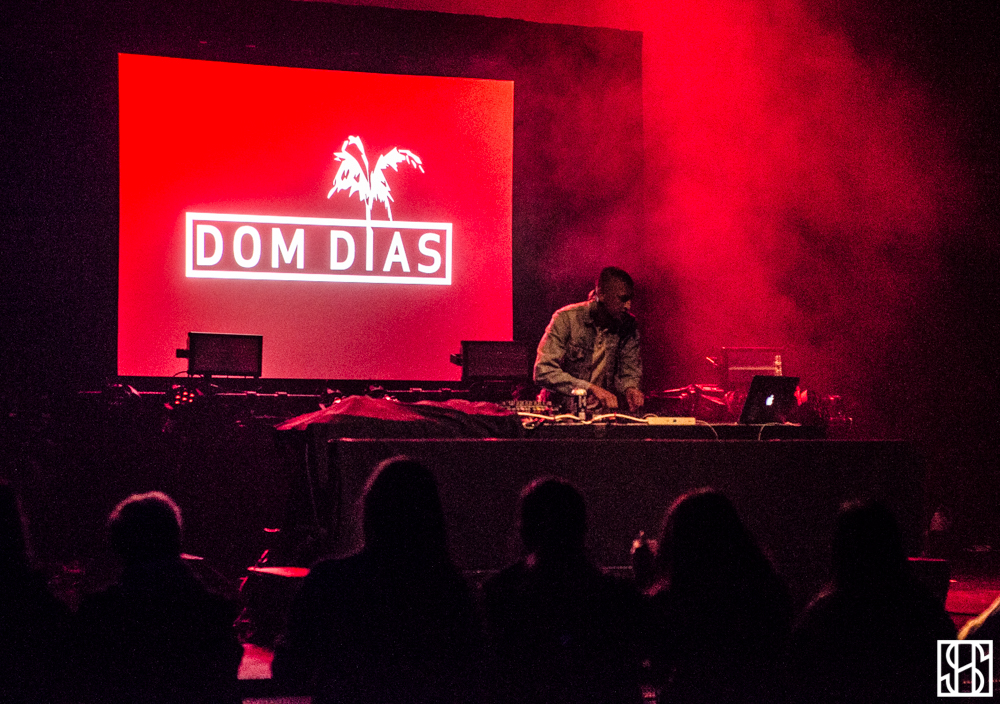 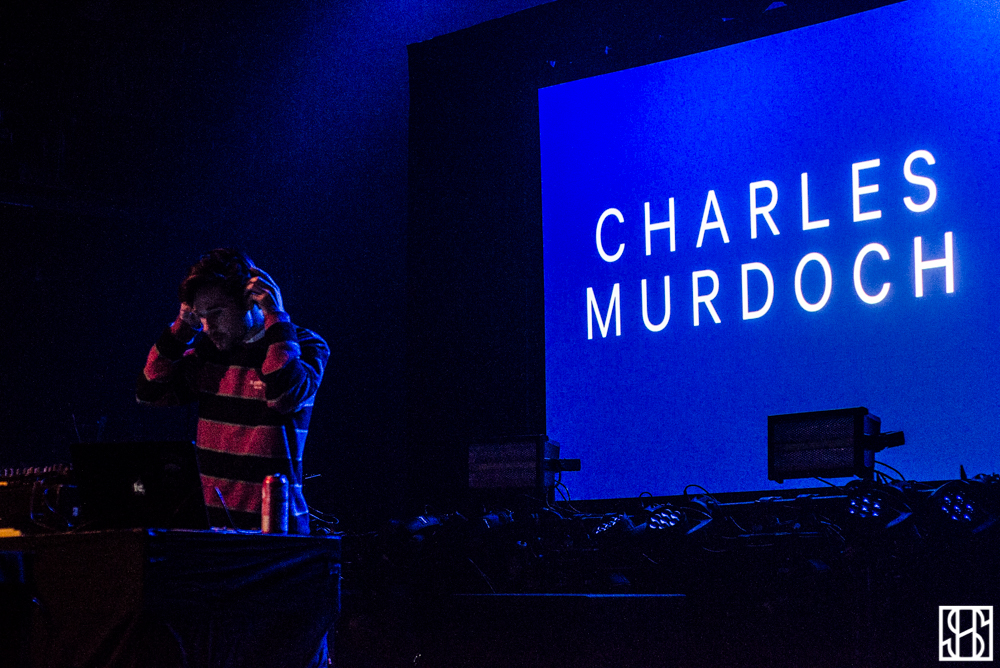 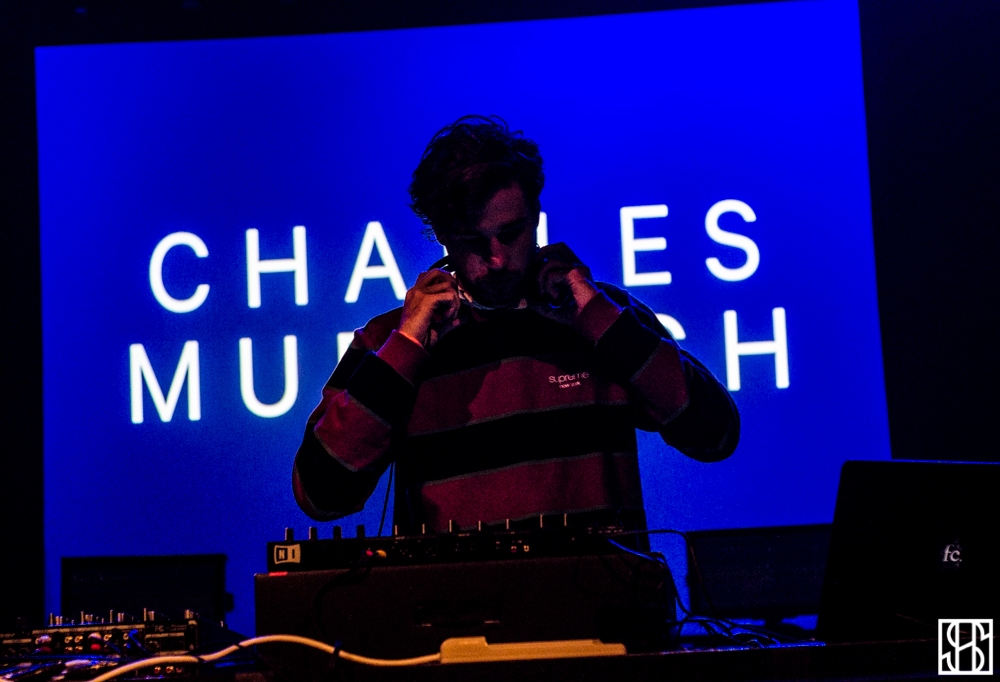 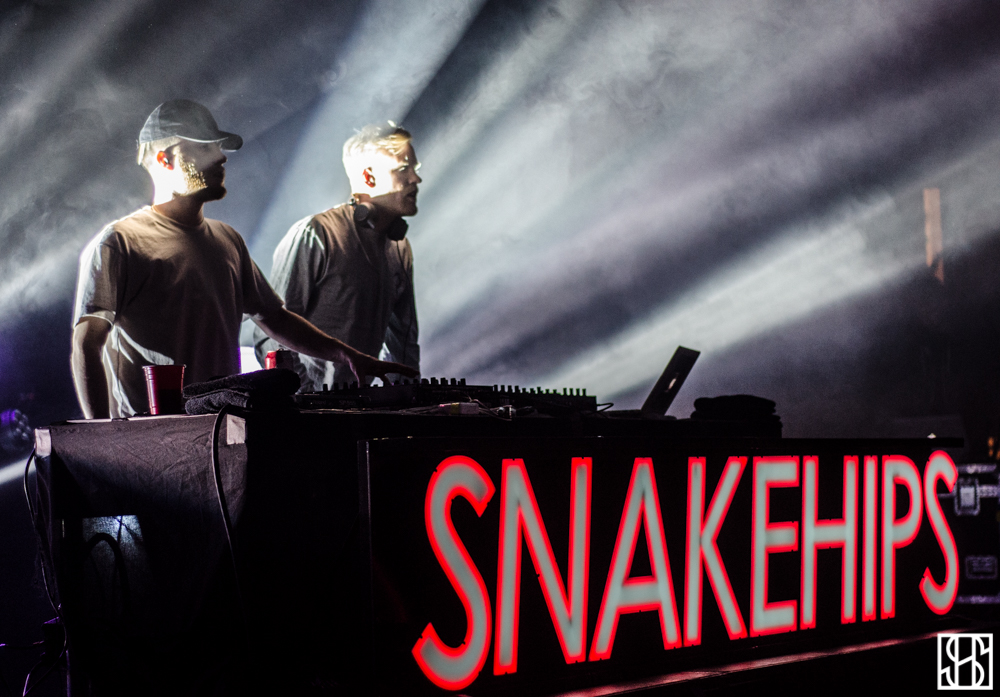 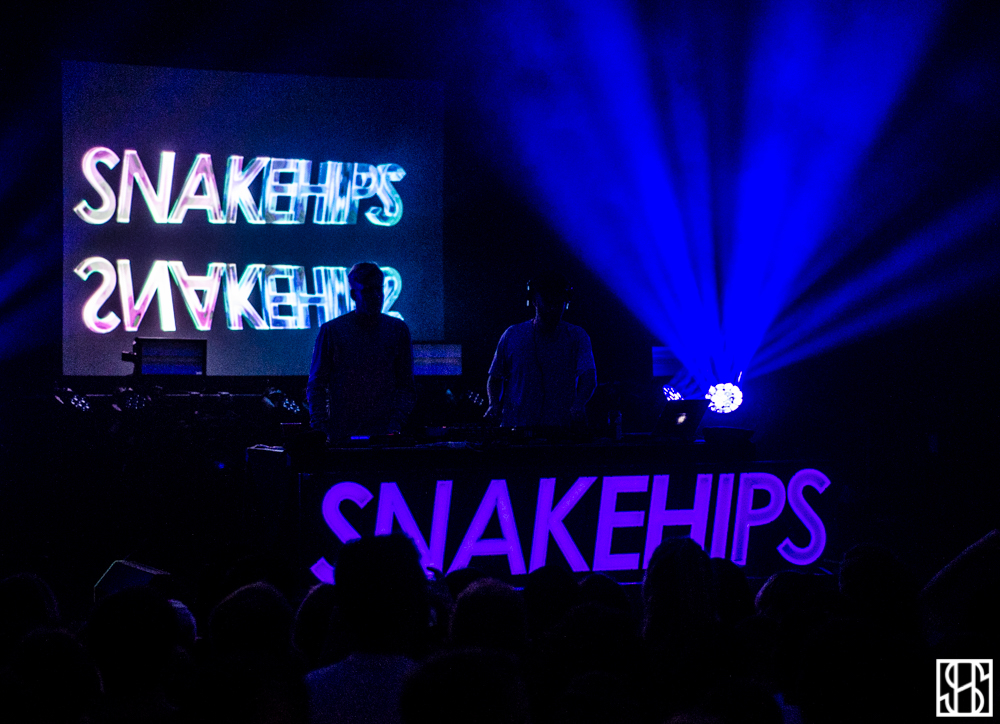 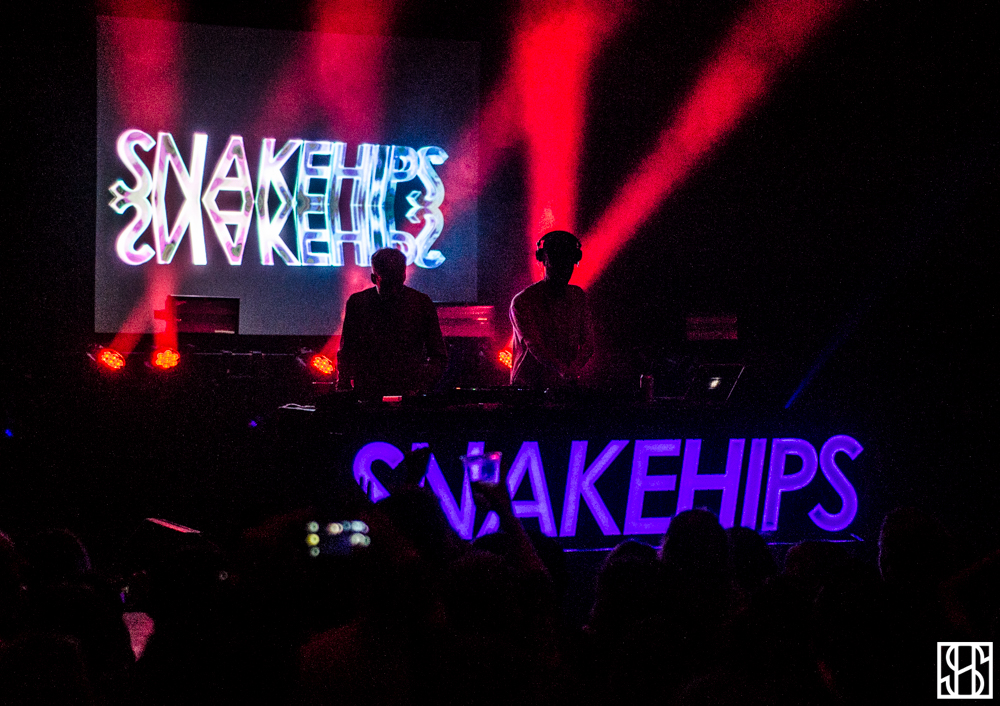