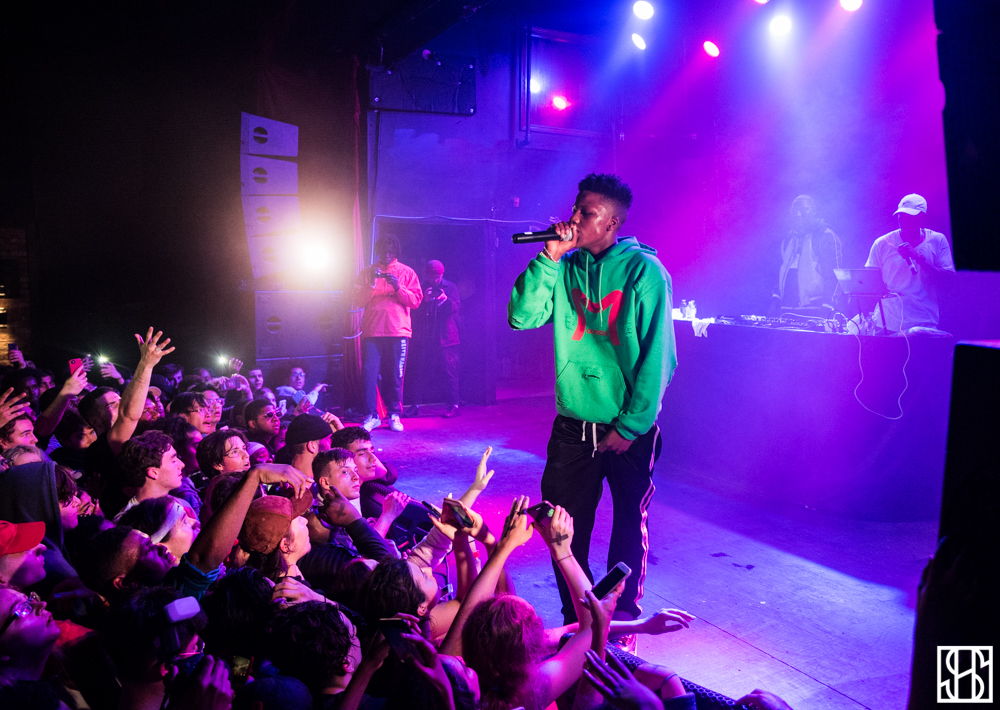 The show completely lacked opening DJ support (or opening artists for that matter) but MarGielaa turned the frustrated and impatient all-ages crowd into a full-out riot that shaked the floor of the theatre. The young rapper thanked the crowd numerous times for showing out at his Toronto debut and gave his dedicated fans energetic performances of all his undergrounds hits including “Stay 100,” “VLONE Flex,” “23 Bandz,” “Twenty Mill” feat. Kodie Shane and his Murda Beatz collaboration (dedicated to freeing Meek Mill), “Not Right.”

After impressing the sweaty crowd and treating them to all of their favourite songs on a school night, MarGielaa exited the stage with his own interpretation of Blocboy JB’s famous dance while his DJ played the Memphis sensation’s hit, “Rover.”