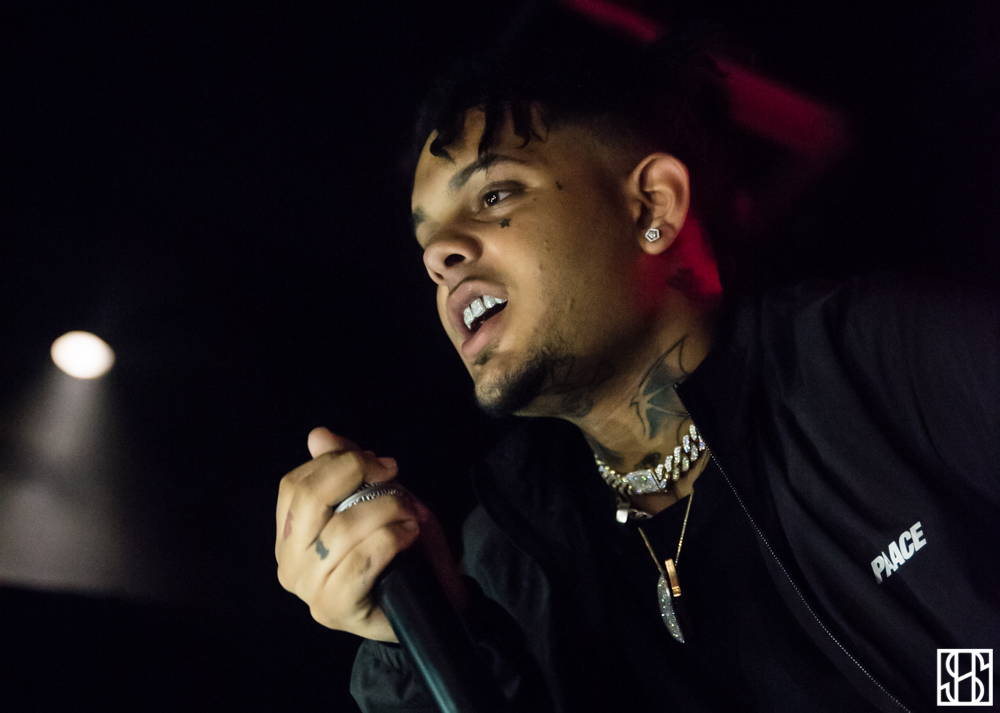 A long line of loud teenagers outside the Phoenix Concert Theatre often marks the sign of a rap concert in Toronto and Tuesday night was no different.

Following opening performances from Atlanta rapper Larry June and young viral Seattle sensation Lil Mosey, the stage lights fell and Smokepurpp’s entourage of artists Yoppa Bam and Richy Samo hit the stage to hype up the crowd. A 10-second launch-style countdown appeared on the screen and Purpp hit the stage to the sounds of his Murda Beatz-produced hit “123.”

What followed was an all-out rage that left the sold-out crowd of fans sweaty and dehydrated – only obvious because of the long lines of fans requesting cups of water after the show. Smokepurpp ran through a lengthy set of his bass-heavy bangers like “Audi,” “Krispy Kreme,” “Fingers Blue” and “Ski Mask.” The show concluded with a special guest performance from OVO’s Baka Not Nice. 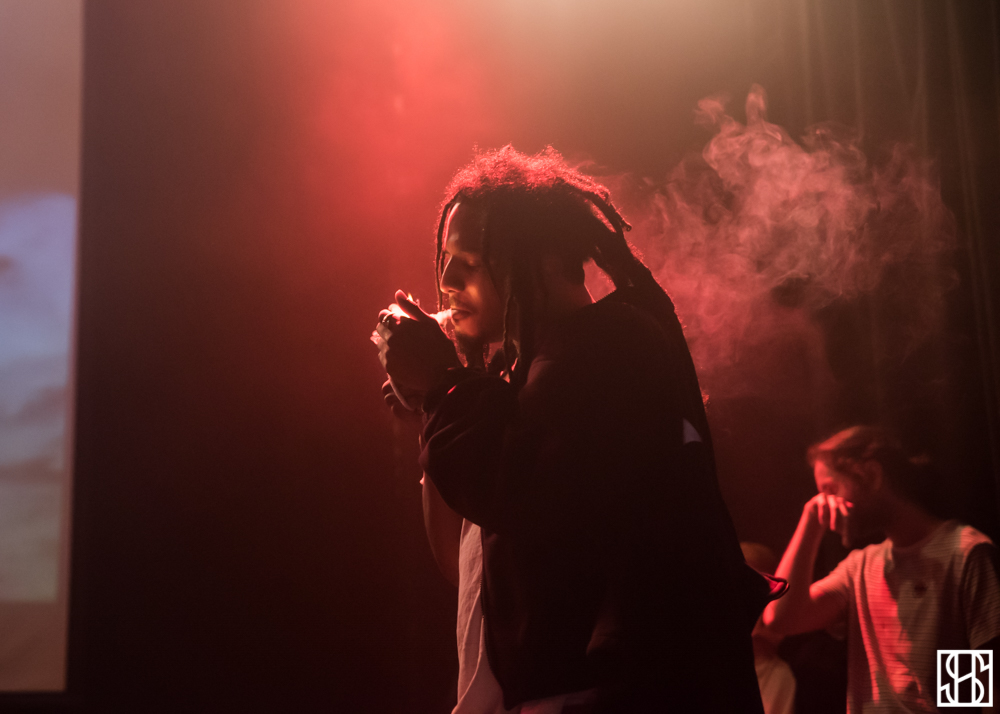