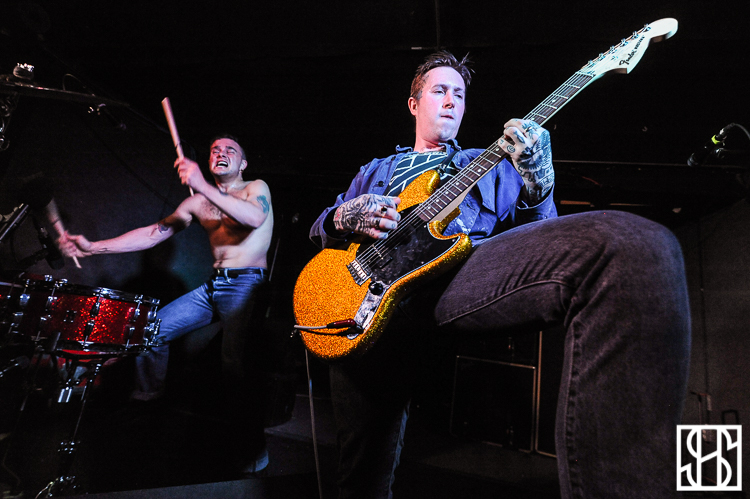 English punk duo Slaves left The Garrison in Toronto a heaping sweaty mess in the wake of their first ever show in the city.

Guitarist Laurie Vincent and drummer Isaac Holman lined up along the front of the stage and pounded through two albums worth of material at their disposal. With a crowd that almost immediately kicked into action, bodies flew through the air from the very beginning of their set, including a brave soul that grabbed a light fixture and almost tore it from the ceiling.

While their songs are fairly straight forward, the two were a tornado of energy on stage, constantly in movement and tearing through their songs at a breakneck speed. With brief stories and humour peppered throughout the set, it helped to temper the aggression coming off the stage. A brief but impressive opening set from Pet Sun kicked things off, though the 45 minutes between sets diminished some of the enthusiasm from it. 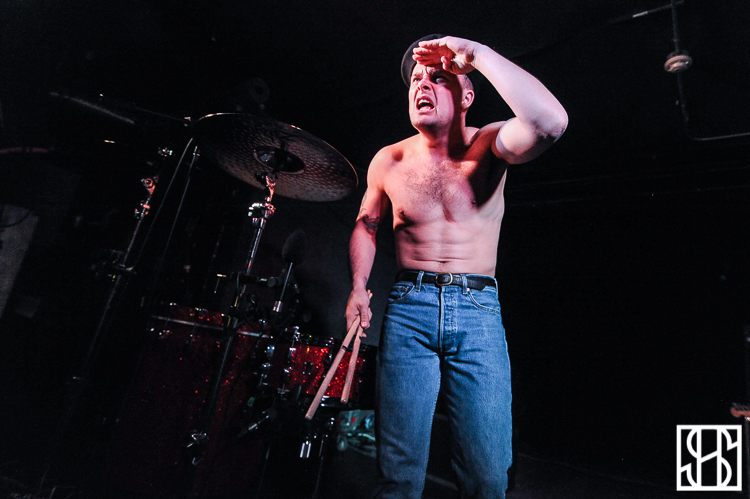 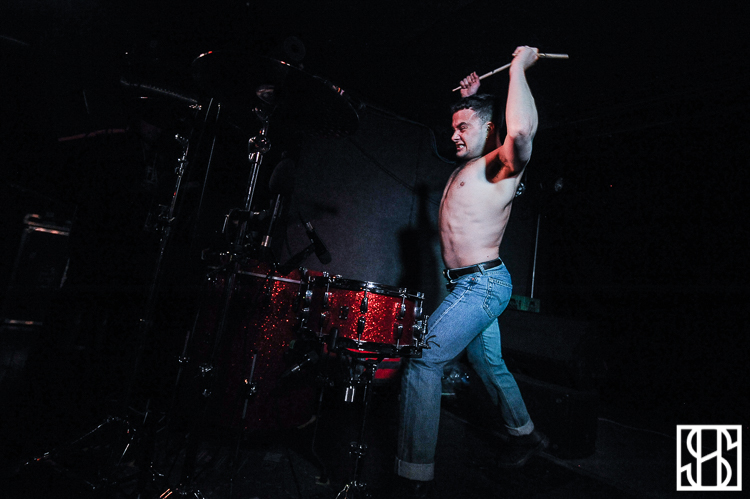 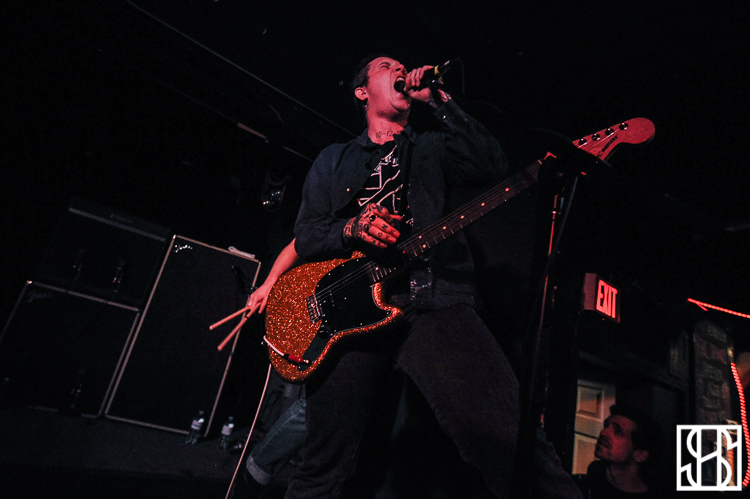 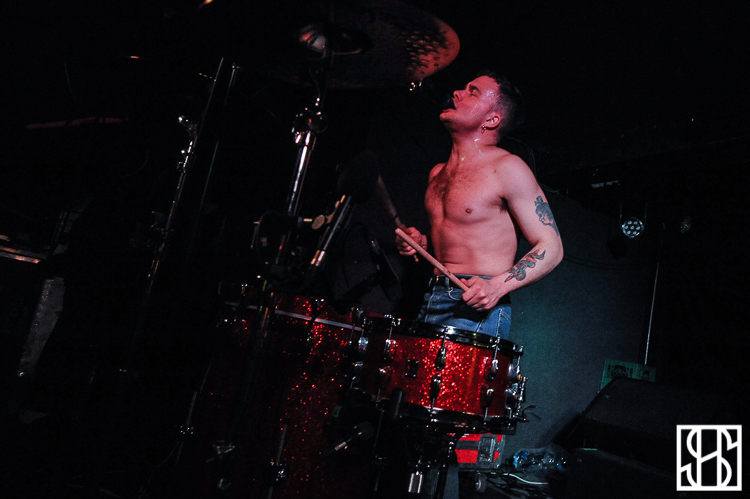 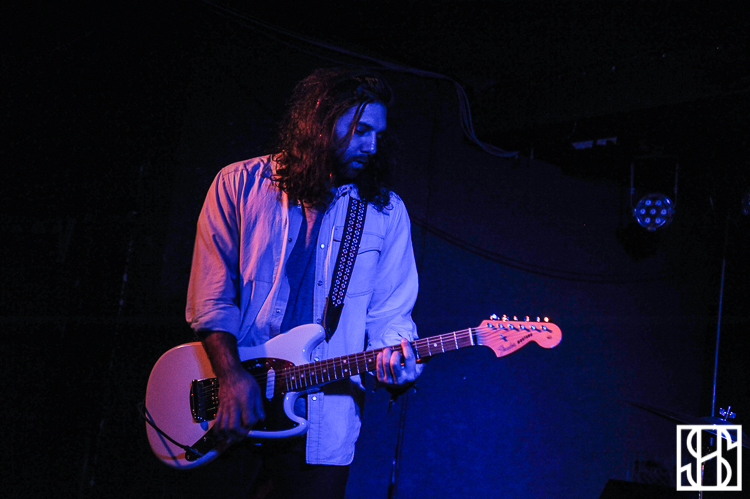 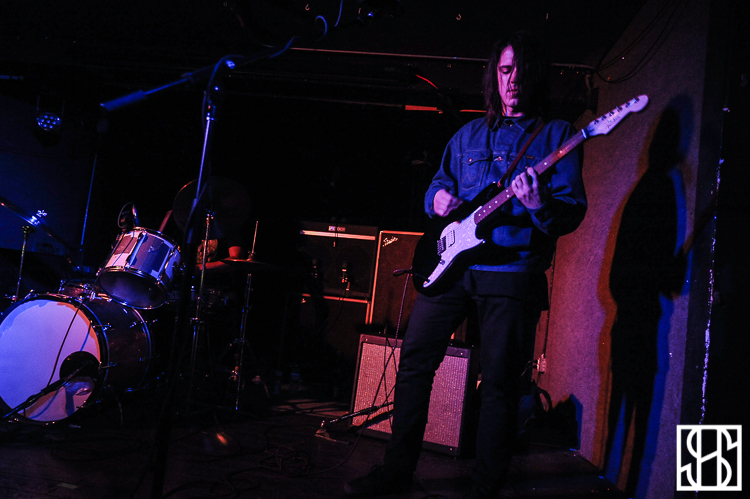