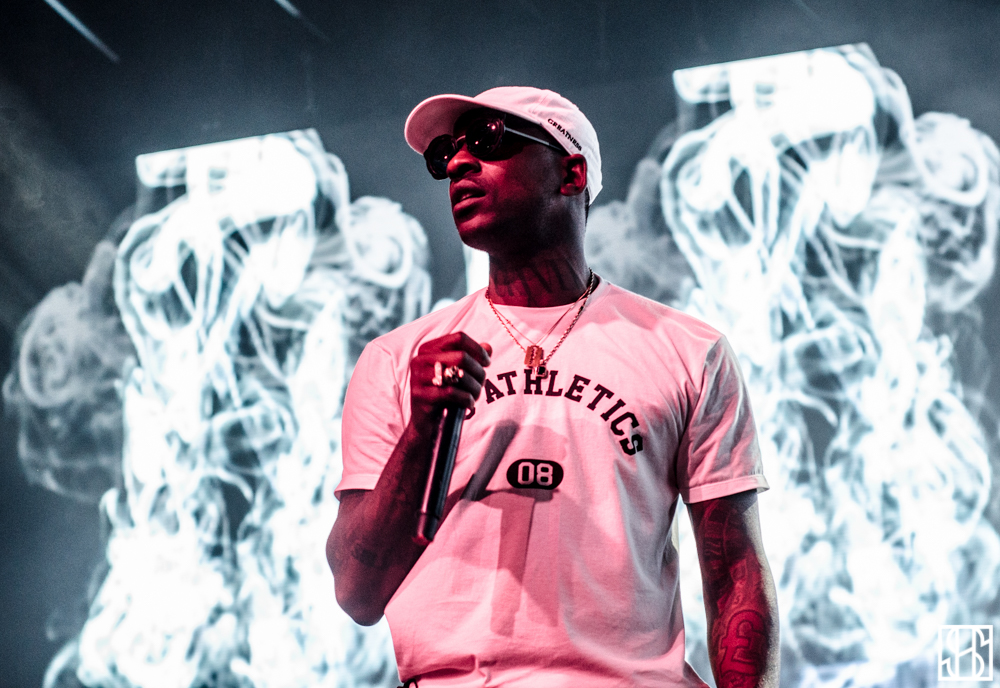 Skepta brought his ‘Banned From America’ tour to Toronto last night and completely and utterly shut down REBEL Nightclub.

After a serious set of grime and rap from Toronto DJ’s Freeza Chin and JAYEMKAYEM (aka Sidewalk Hustle’s own Josephine Cruz), Skepta took the stage in expert form alongside Boy Better Know labelmate Shorty.

The London MC performed a number of his major solo cuts like “That’s Not Me,” “Ace Hood Flow” and “Nasty,” constantly calling upon his “energy crew” (aka the audience) to turn up the levels. Skepta brought out grime artist Lethal Bizzle to perform their new single, “I Win.” but that was just the beginning of the surprise guests. 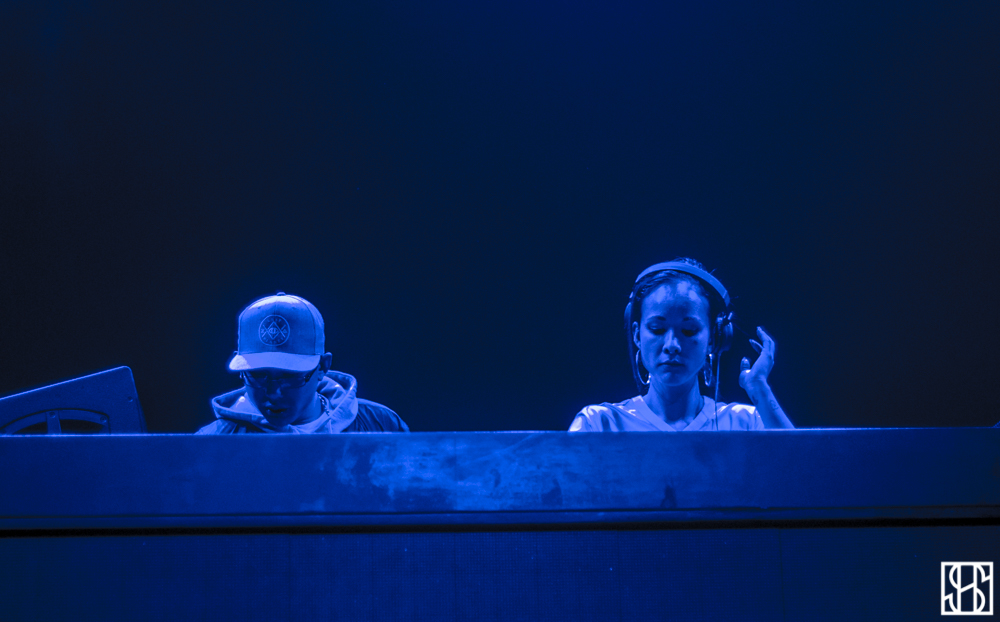 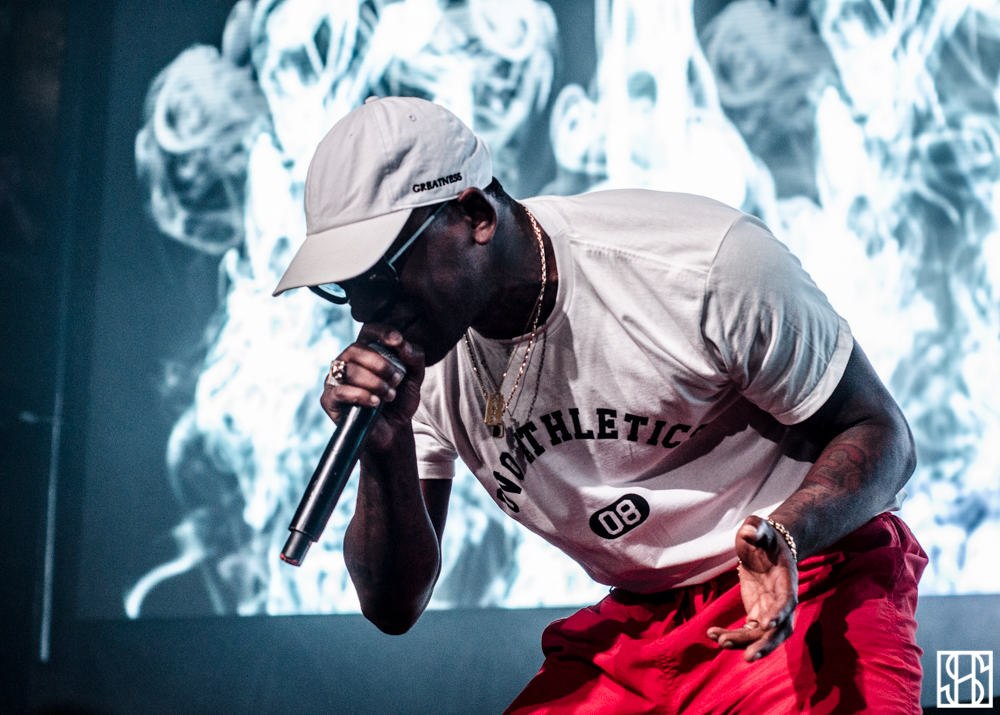 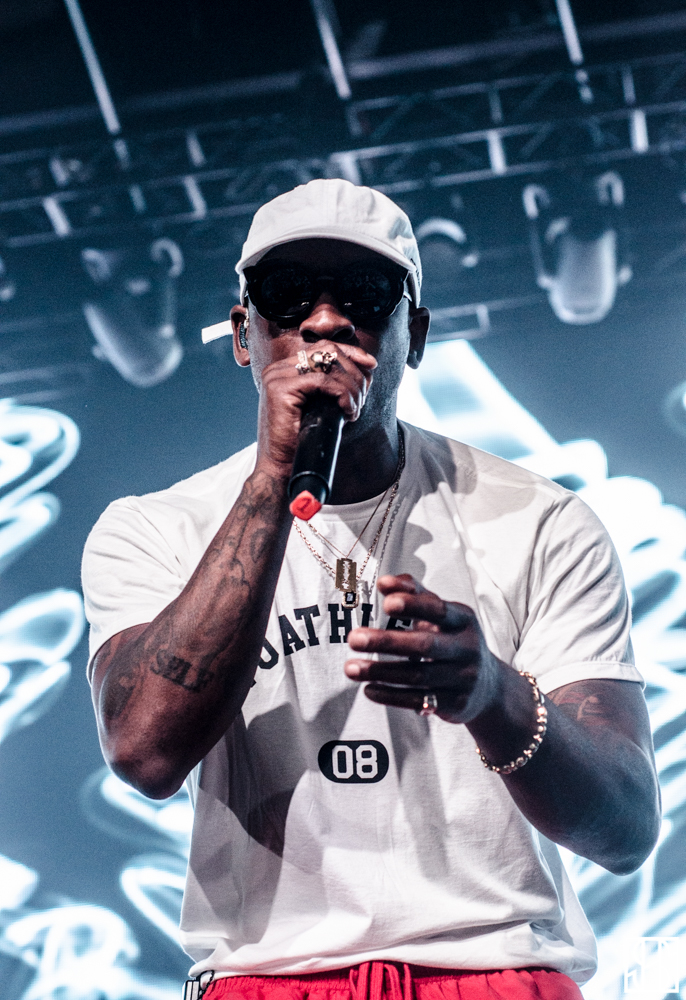 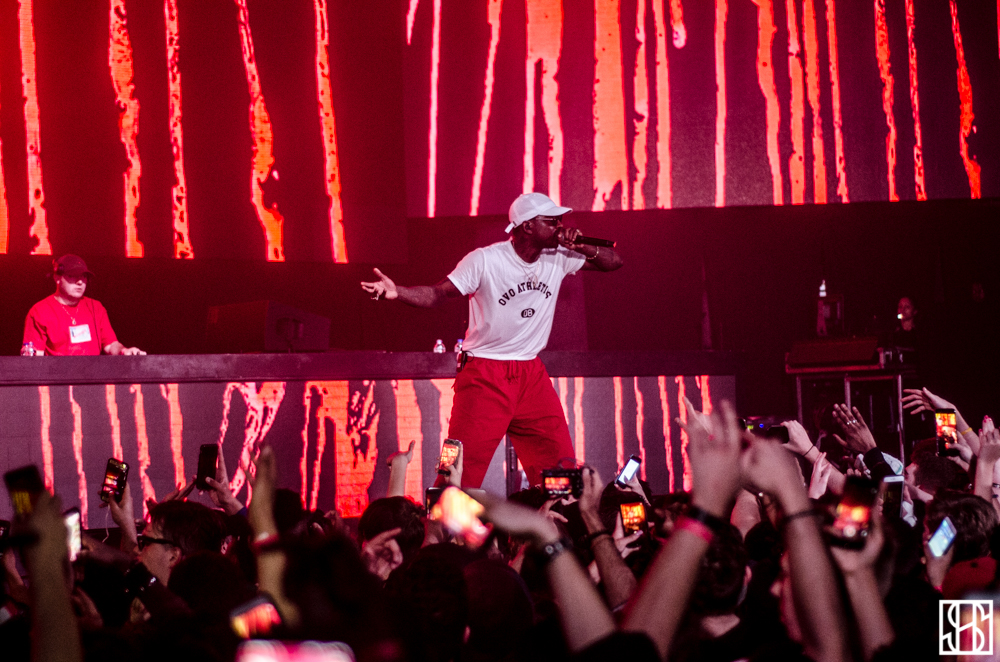