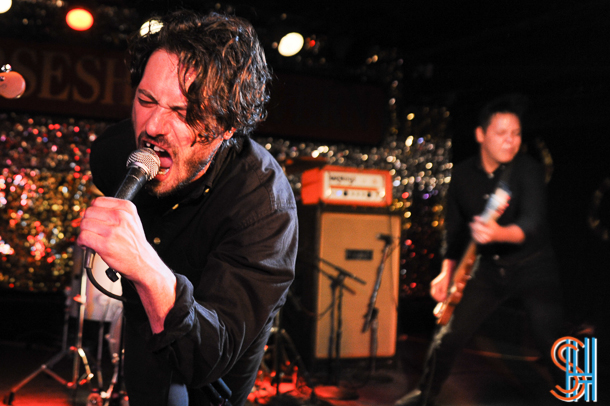 London punk group Single Mothers descended on Toronto’s Horseshoe Tavern last night. Tearing through a strong set, pulling from their forthcoming album Negative Qualities on Dine Alone Records, as well as their few 7″s they had the medium sized crowd going crazy for every song. Frontman Drew Thomson has a definite charisma to him and is a pleasure to watch perform as he paces the stage, and even crowd surfs during their set. After years of touring the same few songs, it’s extremely refreshing to see them come out with some new material, and it sounded great, leaving us very excited for the new album.

Joining them on the show were Montreal band Solids, Toronto punk band Pkew Pkew Pkew (Gunshots), and two piece Toronto group Crow Town. All the openers put on great sets, despite a very slow to fill in crowd. 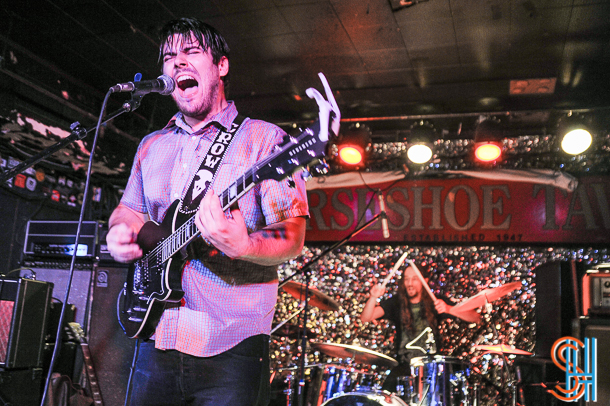 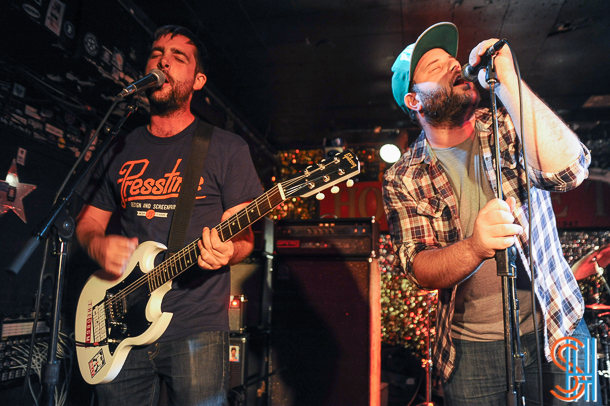 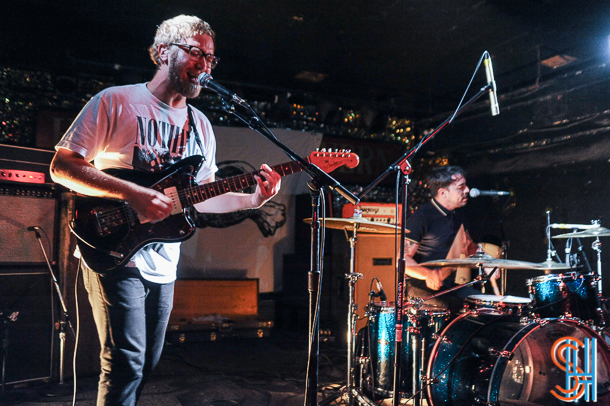 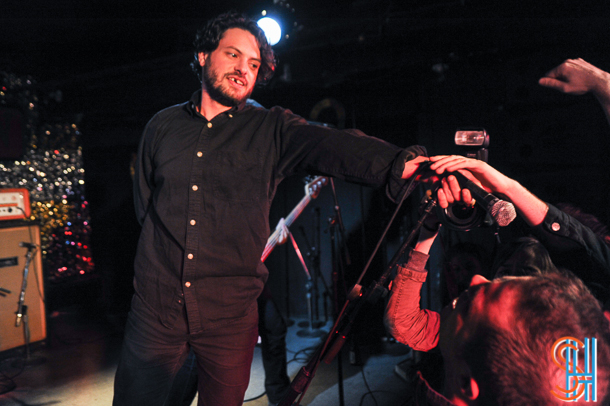 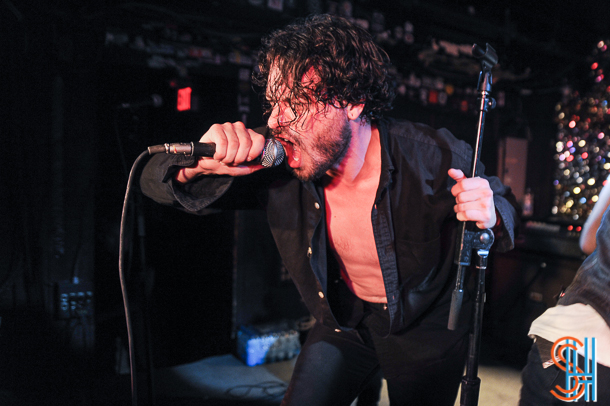 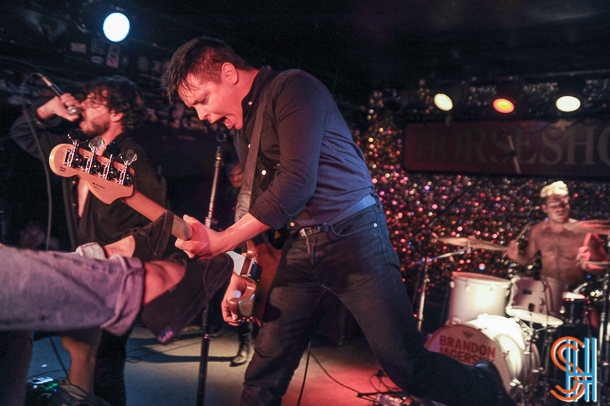 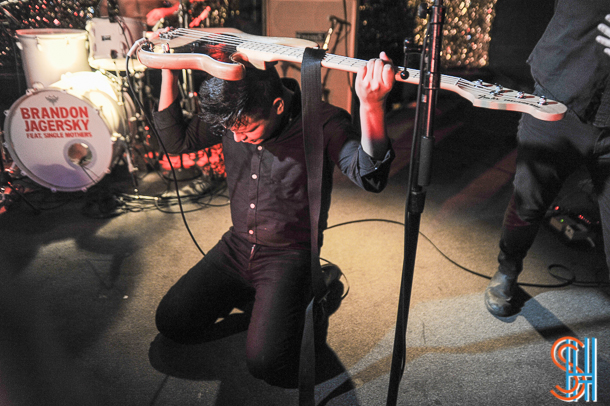 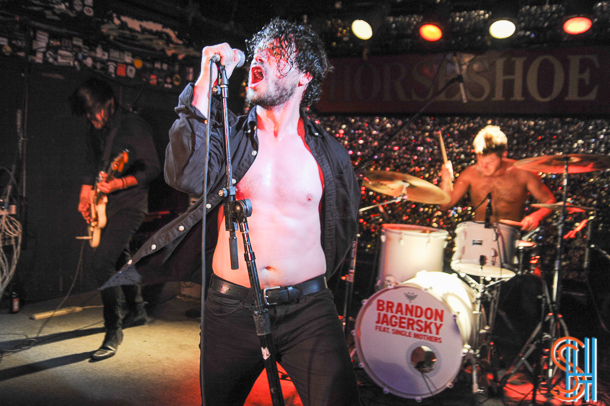