Live Music: Shout Out Louds at Opera House in Toronto 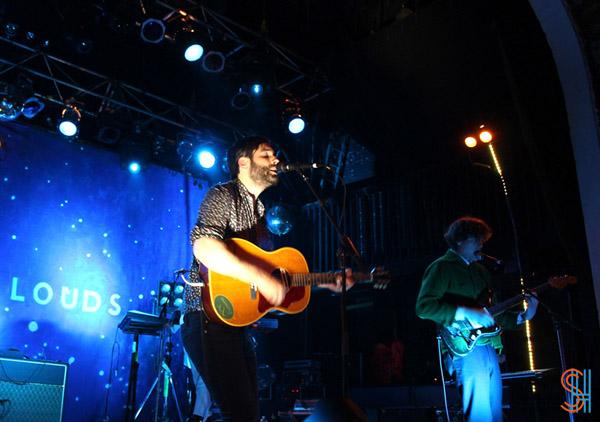 Tuesday night Stockholm’s Shout Out Louds played to a reasonably packed Opera House on their Optica tour with Brooklyn based up and coming band Haerts opening.

A solid turn out for a Tuesday night, the crowd oozed nothing but love as they played a good mix of fresh Optica tracks mixed with older favourites from Howl Howl Gaff Gaff and Our Ill Wills. Audience members would shout out tracks and the band, seeming not to have a solidified set list, happily played each request. We’ve been huge fans of them since 2005, so naturally we were really jazzed to see them again live after a few years of not touring.

Closing off the main set with an older anthem “Very Loud” which bled into a neat arrangement of “Stand By Me”, they arrived back on stage to play “Blue Eyes” and aptly titled track “The Comeback” for the encore, leaving the eager crowd wanting more.

Take a look at our photos from the show below. 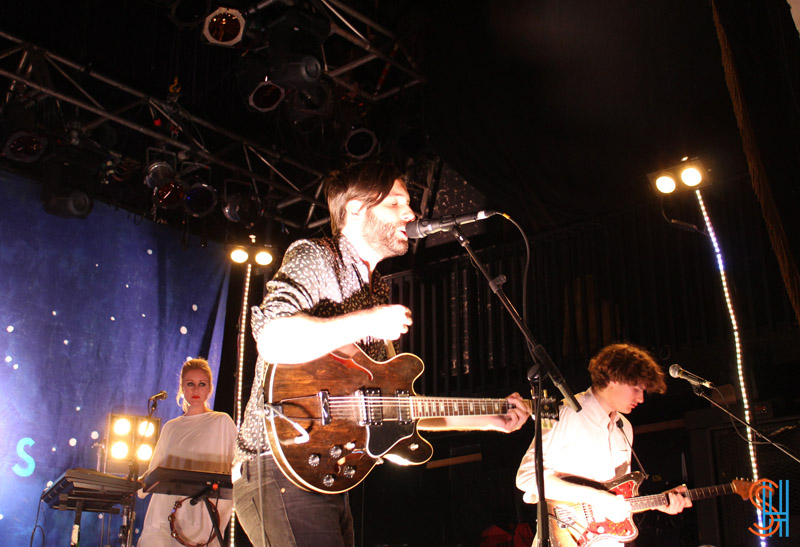 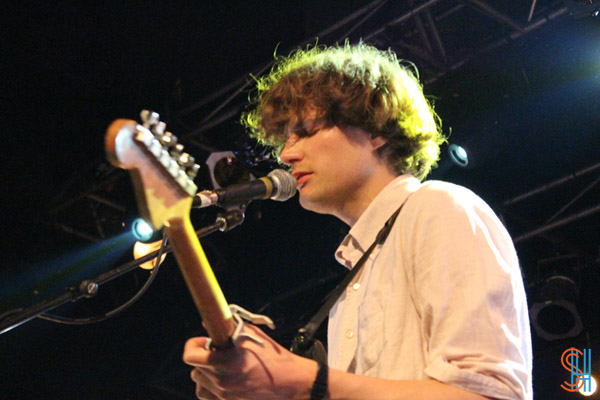 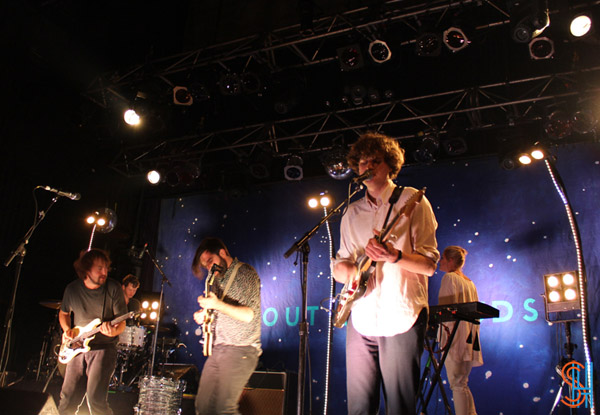 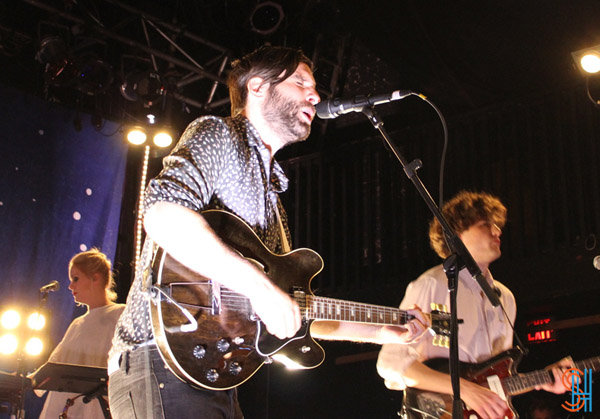