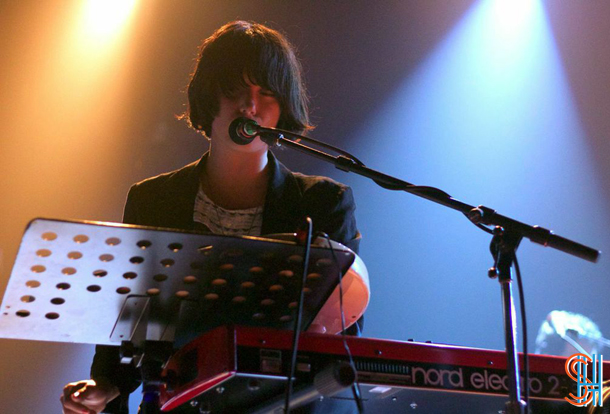 Sharon Van Etten (SVE) graced the stage at Opera House on Tuesday night with a presence that one wouldn’t have expected from listening to her music. The singer’s ballads were channelled by heart wrenching lyrics and an incredibly emotion-fuelled voice that can move the coldest person. If you’ve read up a an interview or two of SVE, you would know that her music comes from some of the darkest moments of her life, which is why her songs are so affecting, unfiltered, bare-boned emotionally and musically. Watching the singer perform these songs live could be a bit taxing and intense if you really paid close attention to the lyrics and watched her facial emotions, but SVE lightened the mood greatly with her light-hearted banter and endearingly self-deprecating humour.

There was a perfect balance onstage as SVE’s voice shined through each song while each instrument’s role on stage could be heard as they came in and out for support. SVE’s vocals worked hand in hand with the lyrics to really deliver her powerful ballads. Her rich tone and use of dynamics usually started small before twisting and expanding into a confrontational howl without an excessive theatrics, showing all sides of love found in her songs, including comfort, betrayal, loss, and pain.

Songs during the performance ranged from more easy-listening tracks like “Tarifa” and “Taking Chances” to more emotionally tense ones like the numb rage found in “Your Love Is Killing Me” and “Nothing Will Change”. It was a relatively short set considering how she has six LPS under belt but every moment was still savoured. Apart from “Serpents” and “Don’t Do It”, the songs consisted largely from her most recent album, Are We There, which happens to be one of the most tight-sounding and best albums of the year so far. SVE brought the crowd back down safely from the swell of emotion with the light-hearted Americana-influenced “Every Time The Sun Comes Up”, ending her flawless night with the crowd’s same magnetic attention from start to finish. 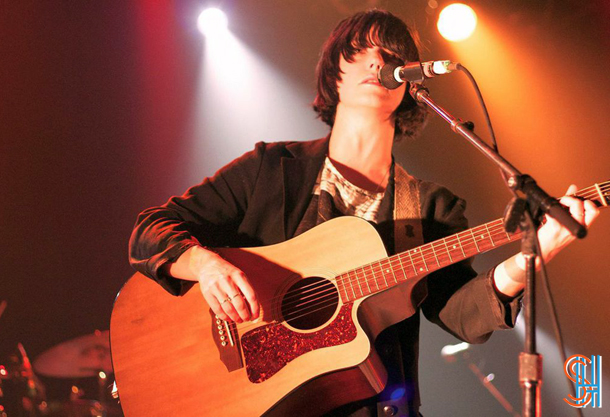 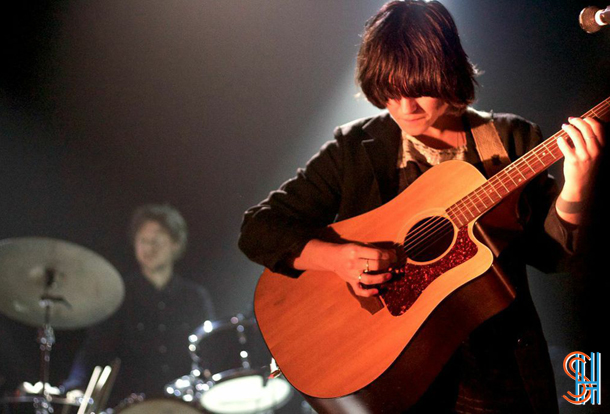