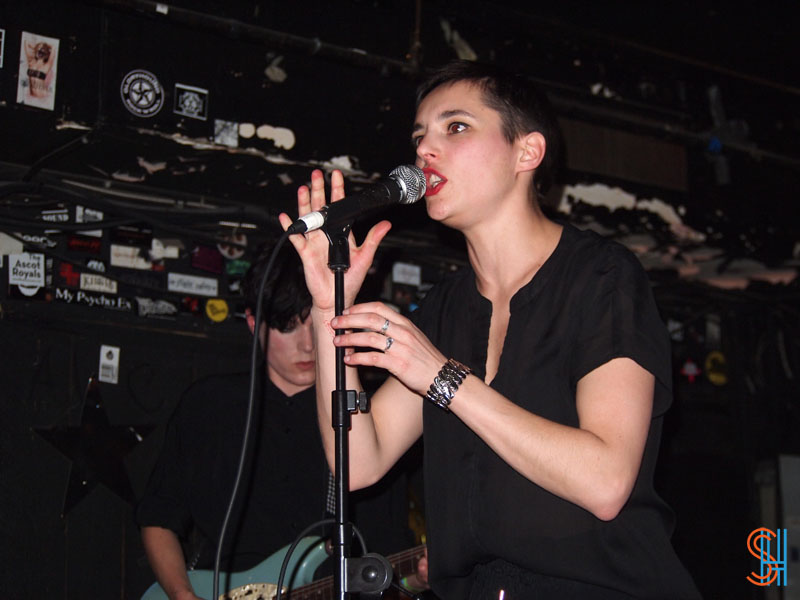 We rushed down to the Horseshoe Tavern last night to catch one of Canadian Music Festivals buzziest bands Savages. As seasoned festival goers with many years of CMW under our belts we knew it would be a packed house and with each set by indie poppers The Zolas, folky Dustin Bentall, and garage rockers Young Rival, the venue packed out more and more. It’s almost like they knew it was UK post punk band Savages Canadian debut.

Dressed entirely in black the all girl five piece came off much less intense than their powerful tunes convey upon hitting the stage. Lead vocalist Jehnny Beth spoke quietly in her french accent between tracks about how it was their first time in Canada and demurely thanking heckling drunk guys who screamed “I f***ing love you” (who clearly were too drunk to know what was going on). They managed to play all their hits including the recently dropped “She Will,” “I Am Here,” and “Husbands” in the short ten track festival set.

Check out the photos below and pick up their debut record Silence Yourself which drops on May 7th via a real punk label Matador. 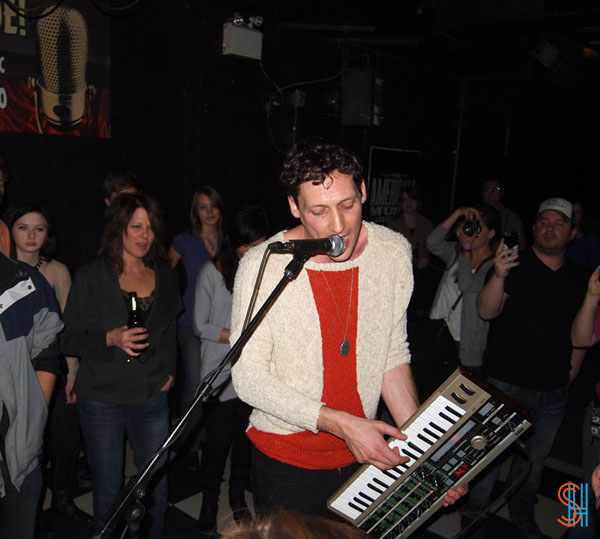 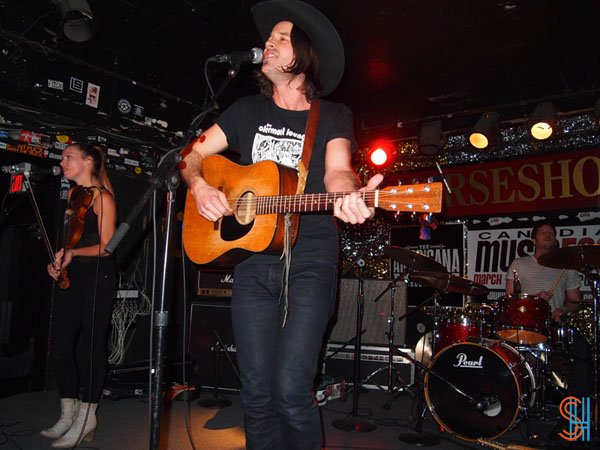 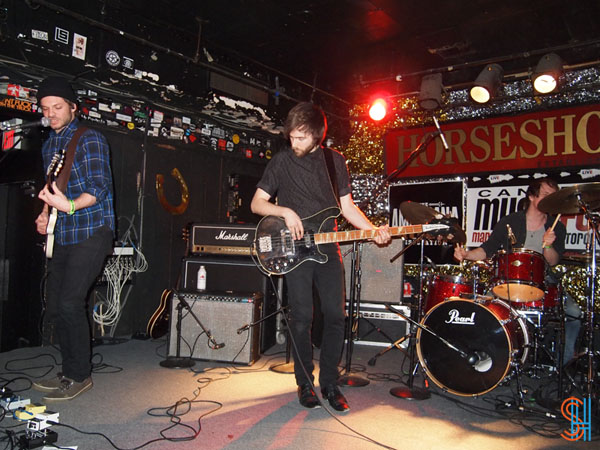 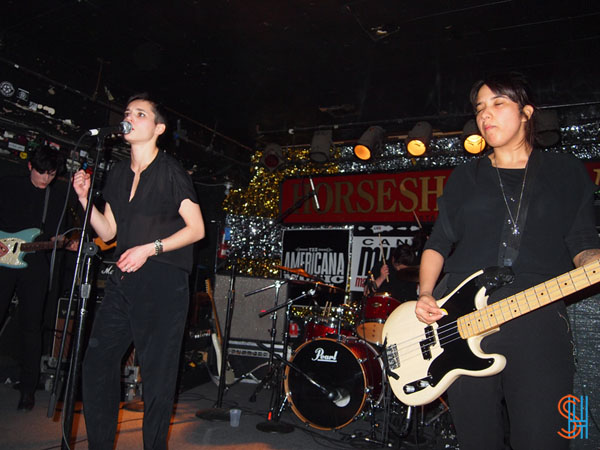 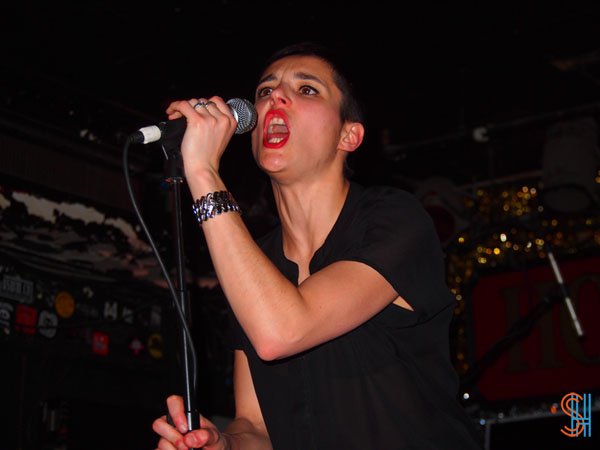 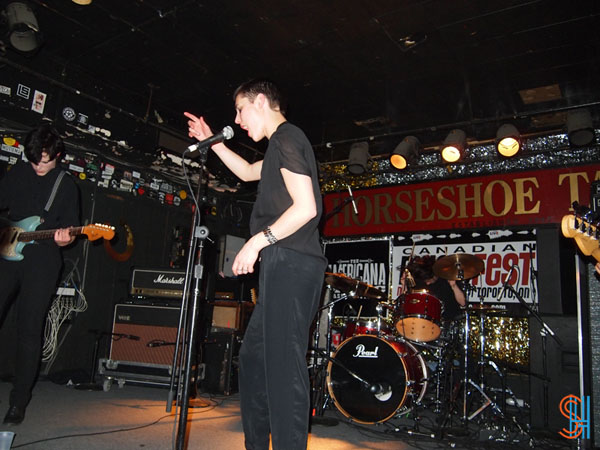