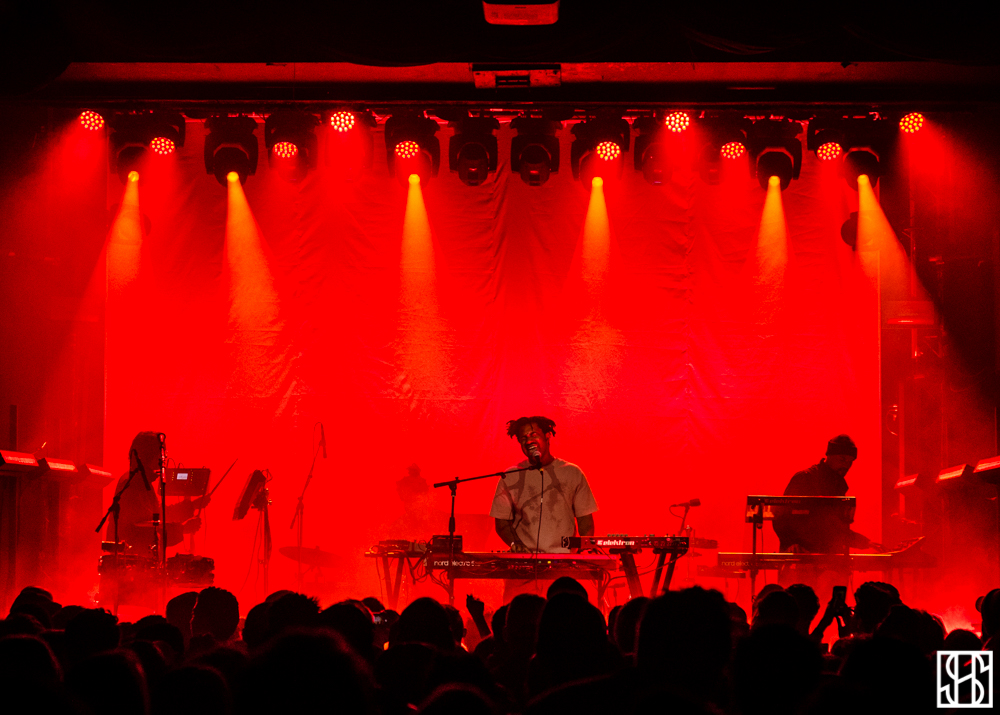 Fans braved the harsh winter weather and lined up along College Street for the first of Sampha’s two sold-out shows at The Mod Club in Toronto.

After a stunning opening set from Montreal-based pop singer Michele Nox, the stage was rearranged and Sampha took the stage. The rising British songmaster played a number of tracks from his extensive catalogue including a few from his recently released debut album, Process. 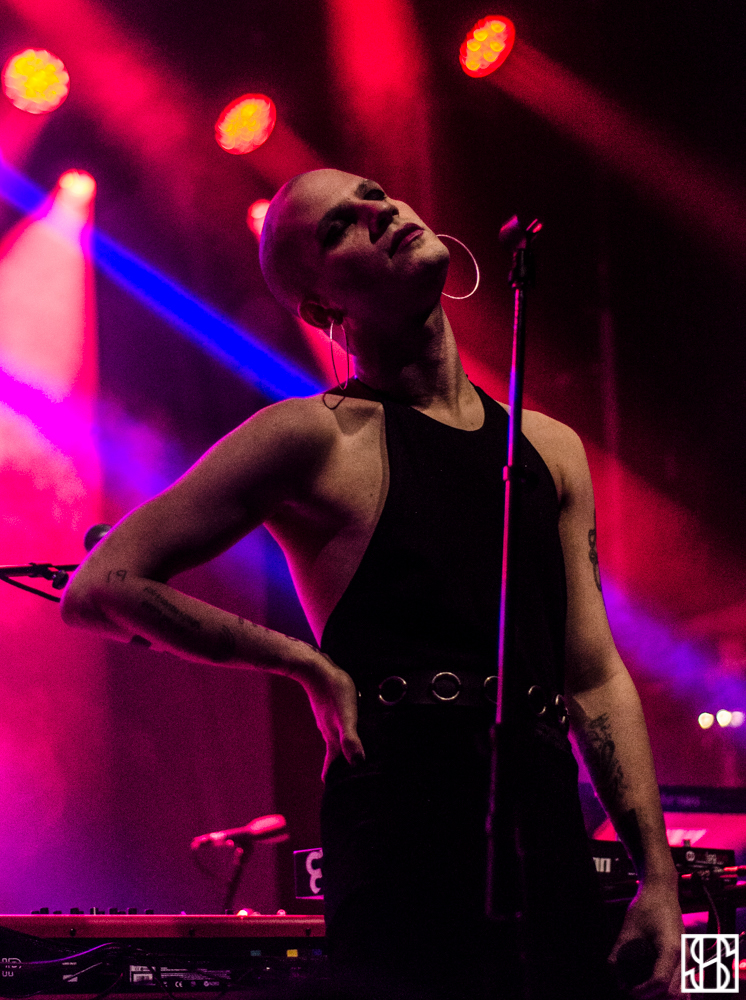 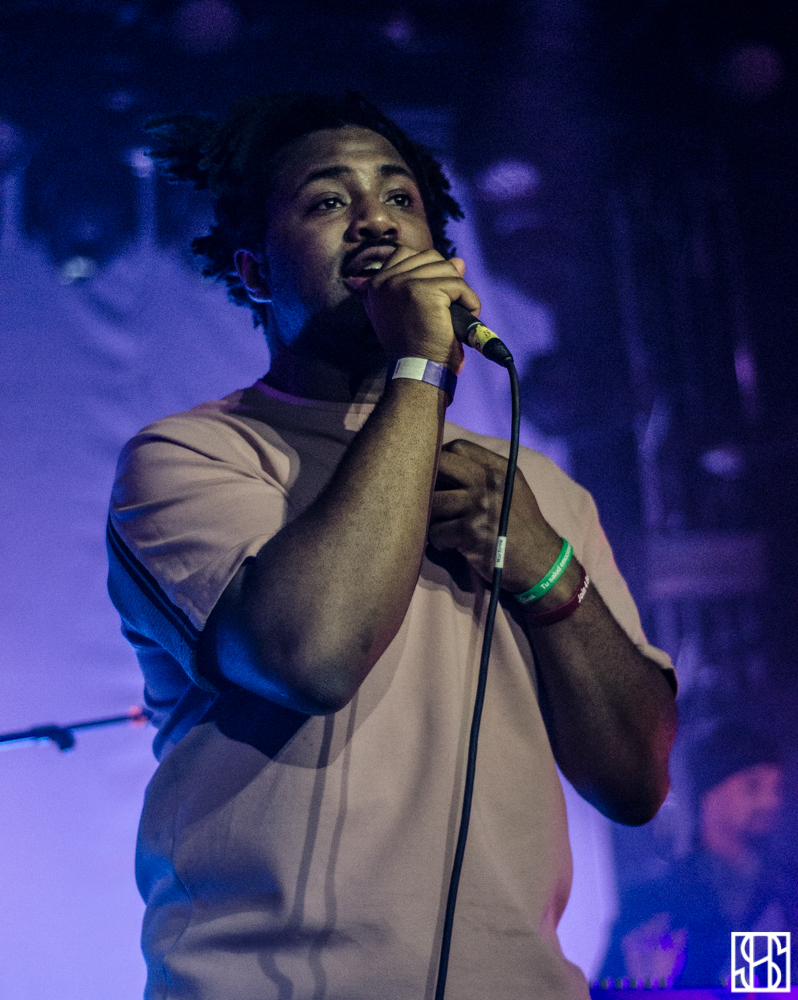 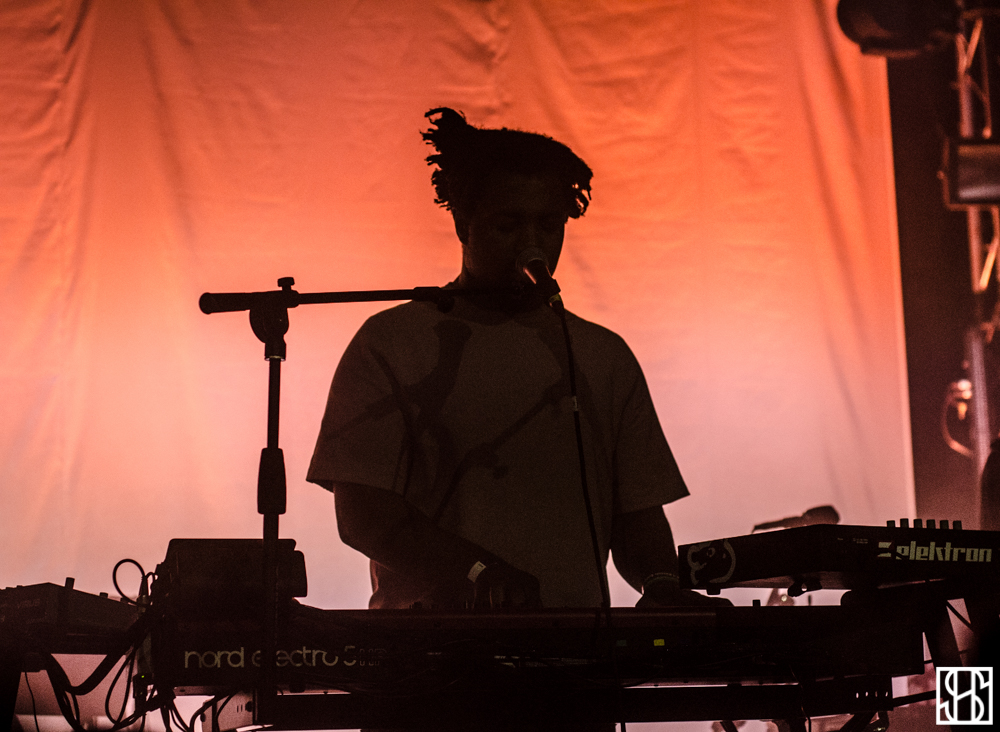 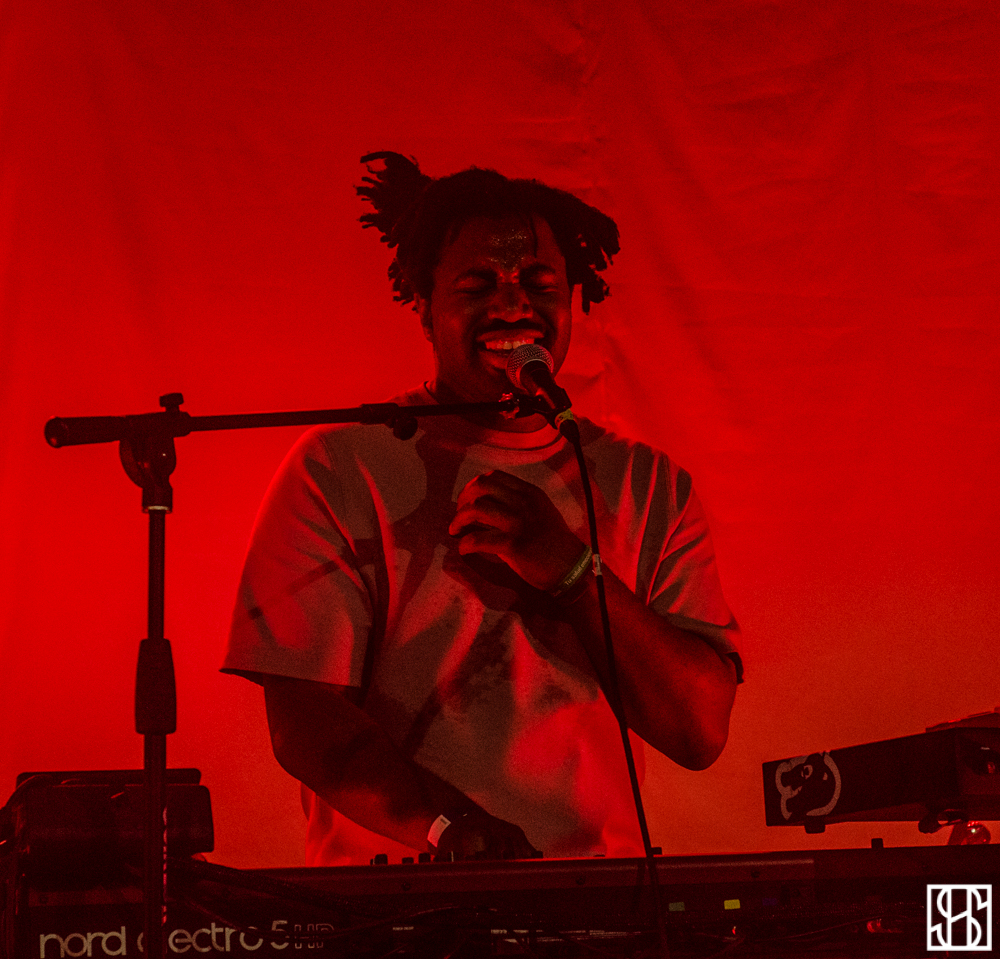