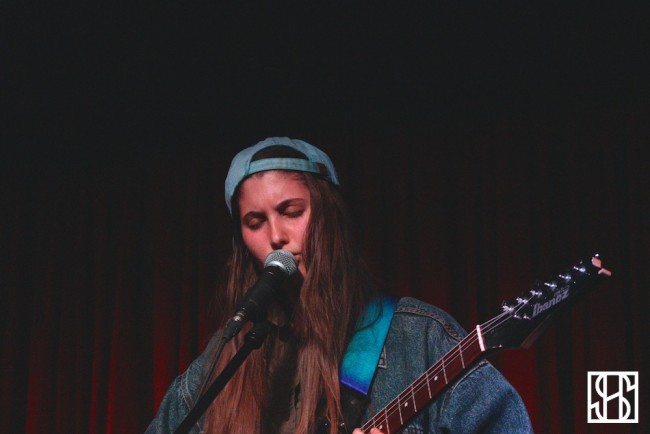 For those who seek for gigs by bands that are about to blow up, you were probably at the Drake Underground yesterday night when Orlando-based SALES quietly wowed the crowd with an intimate set during their first stop in Toronto. The pair, comprised of Lauren Morgan and Jordan Shih, has been tending to a growing fame that was triggered by the release of their self-titled EP last year.

Given the short length of the record, the two played a handful of new songs to the delight of the crowd, which sounded like it could have easily been part of the record but would most likely be on their eagerly anticipated upcoming debut LP. Without a prepared set list, the charming and awkward pair communicated through suggestive eye glances and raised eyebrows as they cruised through new songs as well as crowd favourites off the EP.

Just like the sparse onstage set up of a few pedals, drum machine, and two guitars, their music leaned towards minimalistic and lo-fi, fitting perfectly in the cosy venue. The EP has an almost acoustic sound, which became soft electronic pop onstage. Their intricate guitar pluckings that intertwined with each other was supported by a glitchy down tempo drum machine, producing a soothing combination for the ears and captured the crowd in a trance.

Songs took a new twist as Morgan added unexpected lilts and vocal tweaks to them, giving them more than just the melody, beats, and guitars heard on the record. Her ability to simultaneously belt out vocals in a restraining manner highlighted the sadness and pain in some the lyrics heard last night, especially in their cover of ‘Daniel’ by Twin Sister with the repeated lament, “You’re so far away, it hurts so bad”.

As trending music moves towards layers of electronic and extensive use of effects, listening to SALES felt like a weight off the shoulders and a breath of fresh air. Although there is not much that is complex of their music, the duo makes simplicity work 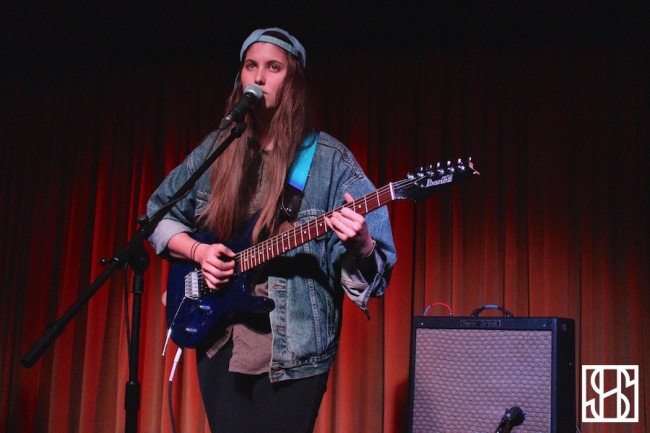 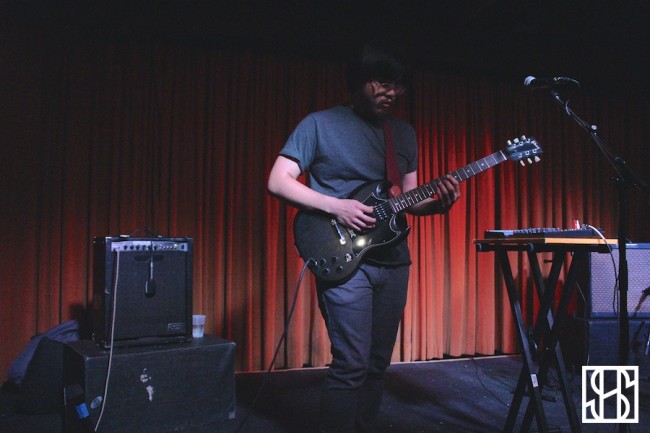 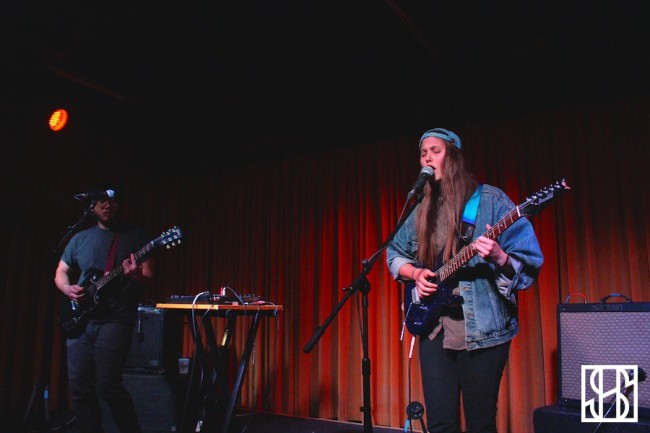