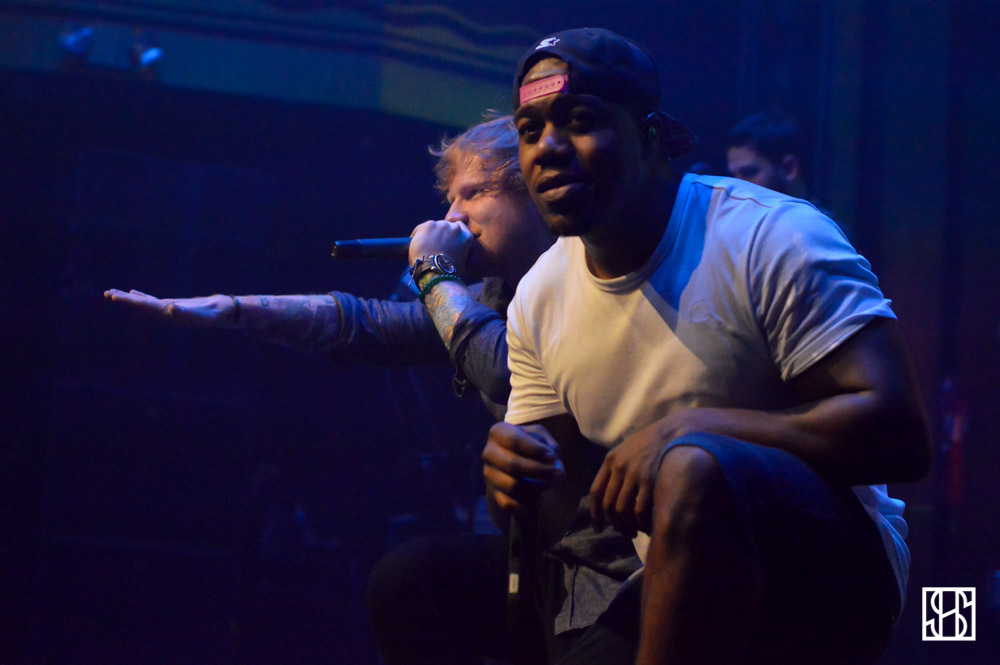 Rudimental played a very nearly sold out show in NYC last night and were joined by their good friend Ed Sheeran for “Bloodstream” and their new single “Lay It All On Me”. Although they’re a club and radio fixture back home in the UK, they’re just starting to make a real impact stateside. Bolstered by a smash hits (“Feel The Love” featuring John Newman and “Waiting All Night” featuring Ella Eyre) and a support slot on Sheeran’s 2014 tour, Rudimental toured their debut album Home for nearly two years, becoming festival staples all over the globe. Featuring talented newcomers, the album garnered them a spot on the Mercury Prize shortlist.

Now they’re back with We The Generation, an anthemic piece of work full of positive vibes, and a mix of drum and bass, soul, funk, and pop. For more on that, read our album review here. You haven’t lived (or sweat quite so much), until you’ve witnessed a Rudimental show. We can talk about what Rudimental’s culture means for days, but it’s something you really get when you see the friendship and family on stage. One of the things they’re best at, lead by DJ Locksmith, is involving their fans and audience to feel like they’re part of their show. They’re a mega talented group of musicians but at the heart of it all, they know how to throw a killer party.

See our photos of the show below. 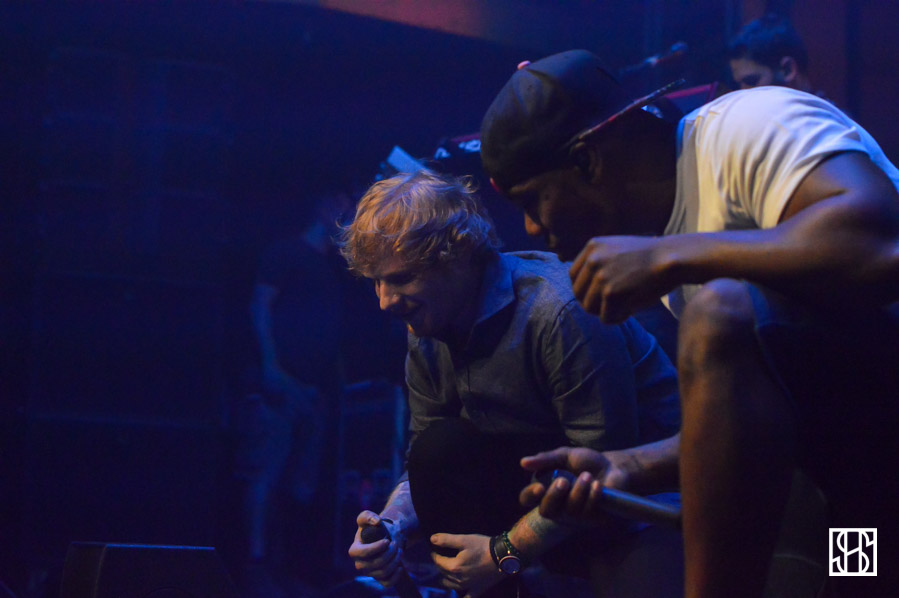 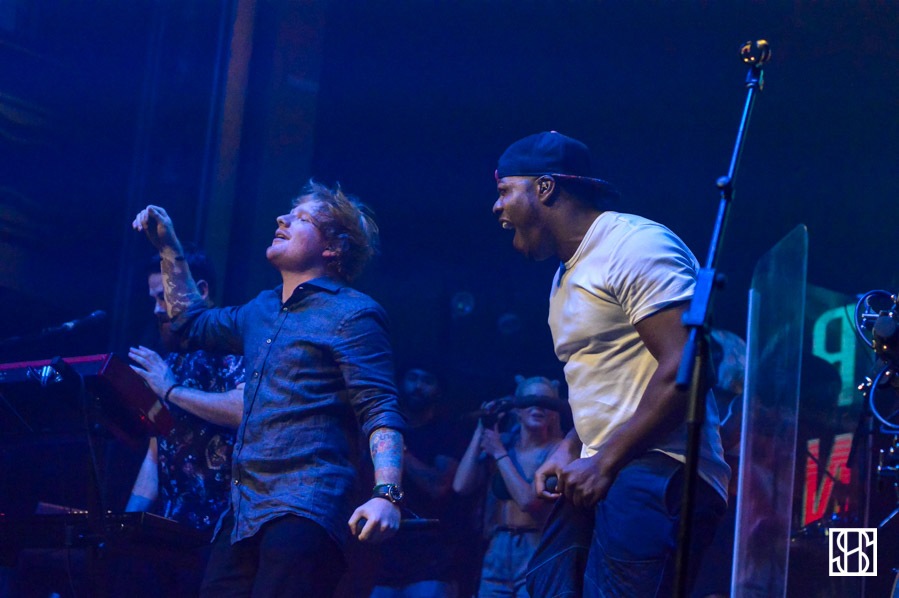 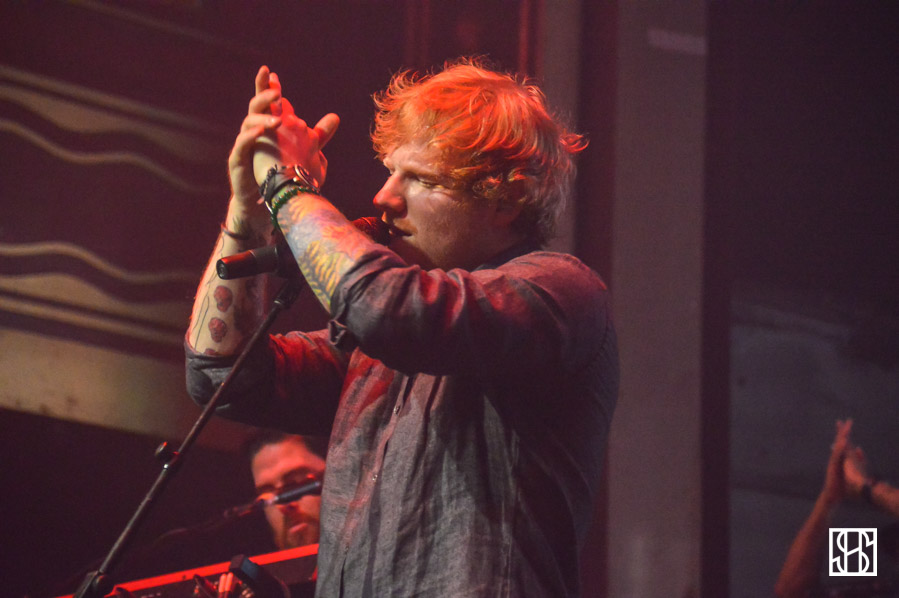 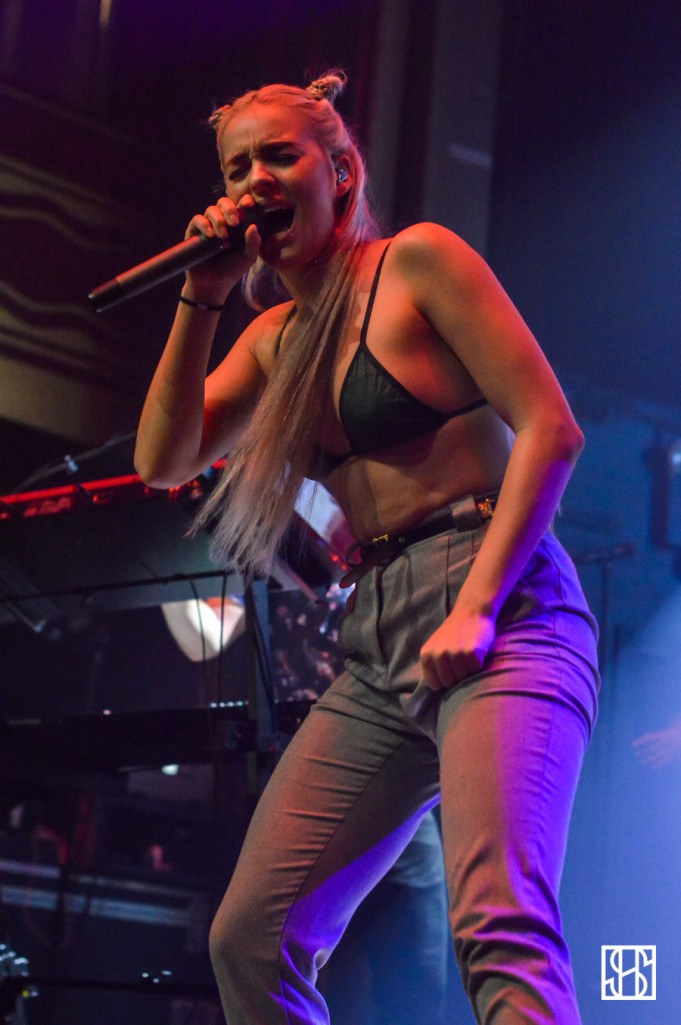 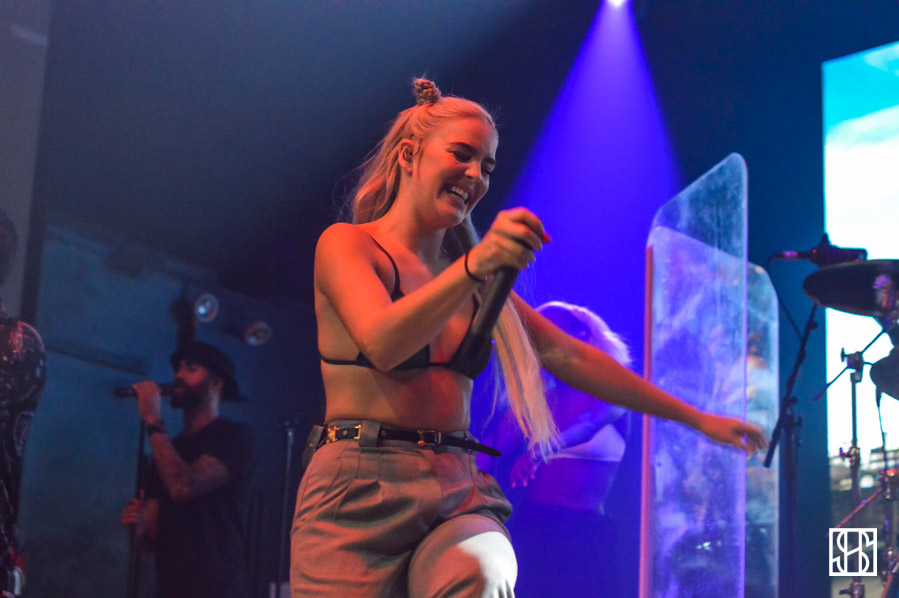 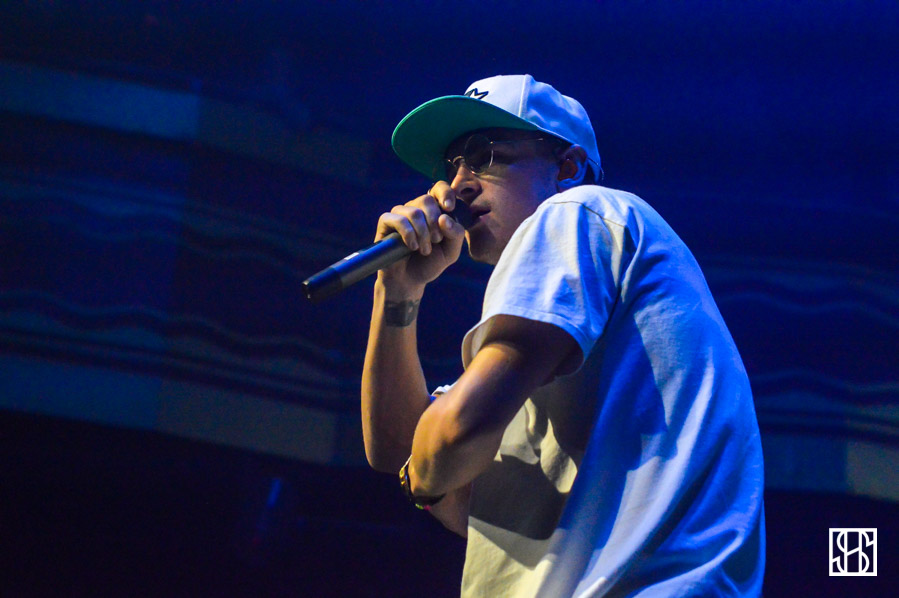 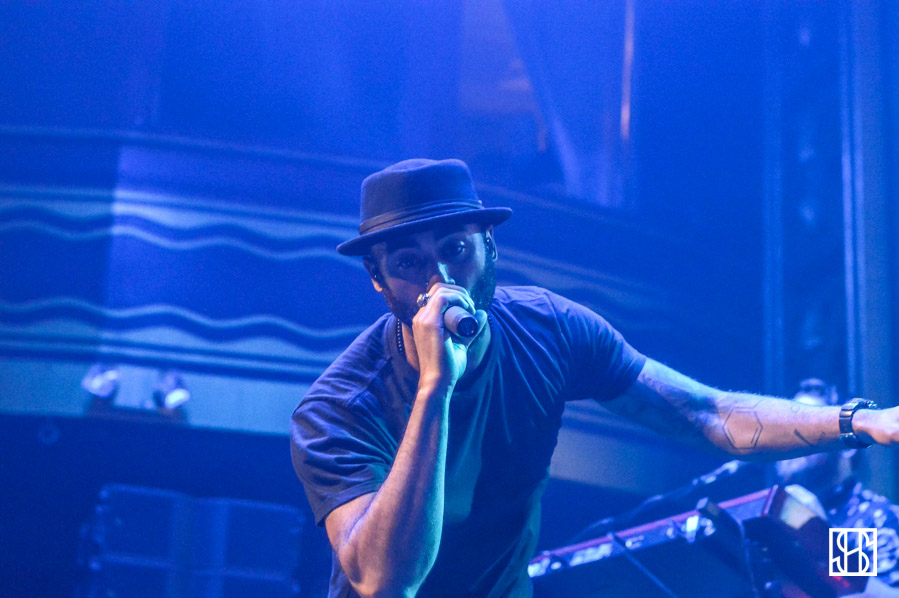 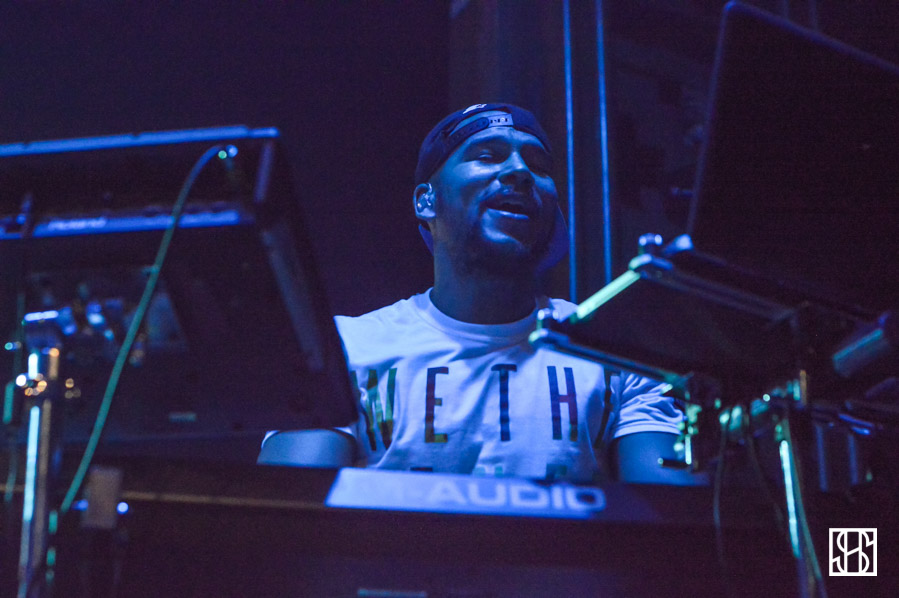 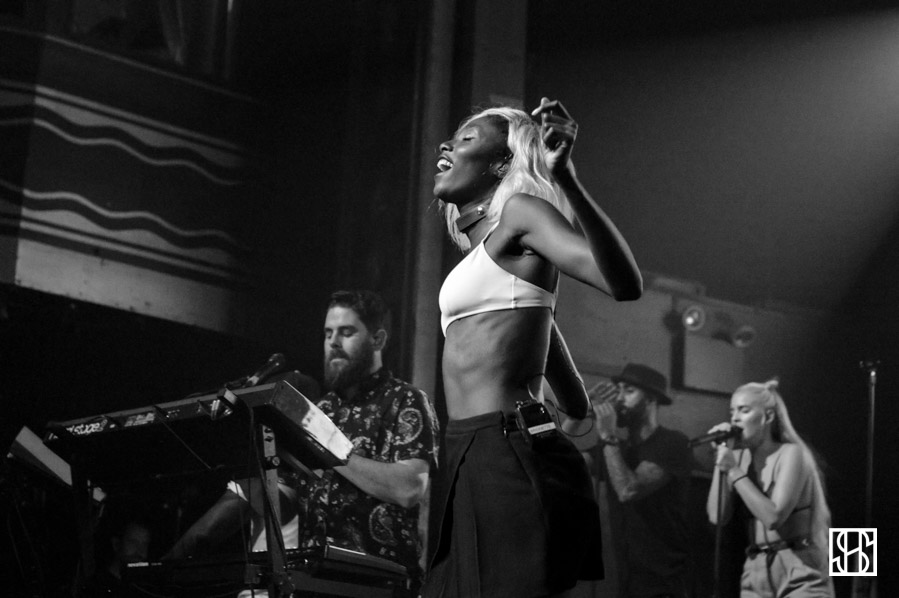