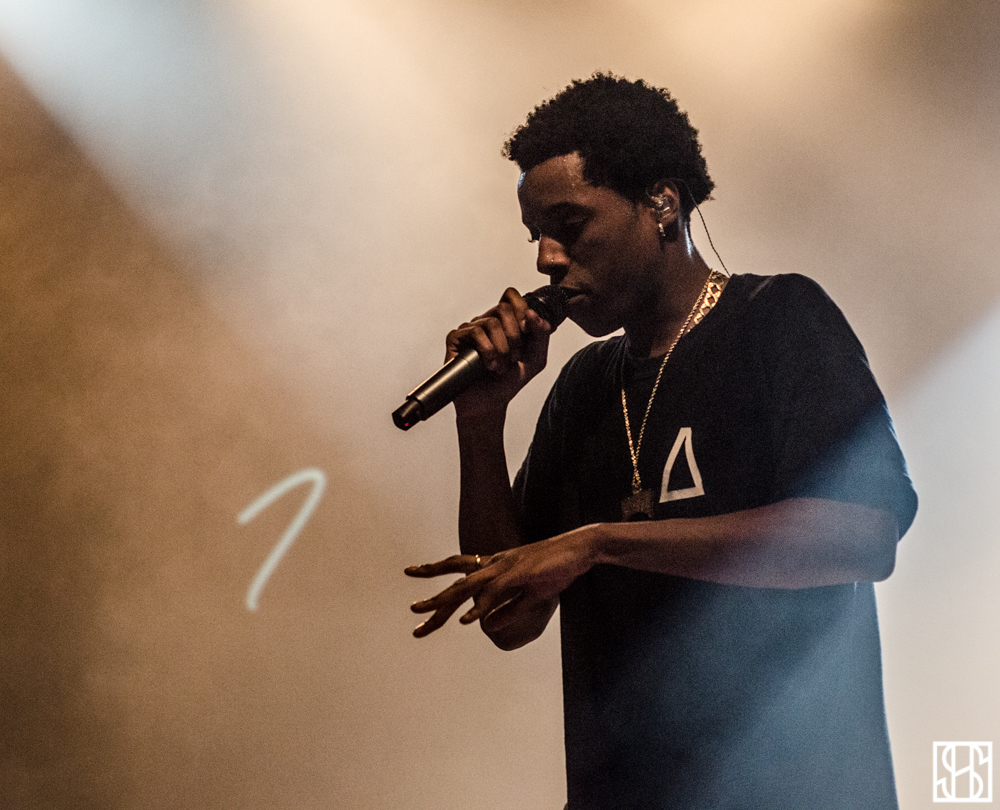 After providing opening support for the two juggernauts of the Summer Sixteen tour and headlining his own North American “Unlocked” tour, Roy Wood$ closed off a very successful 2016 with a sold-out show in his hometown of Toronto.

Though he could have easily filled a venue twice the size, it was both important and memorable that Wood$ performed at the Mod Club Theatre – it’s become a rite of passage for emerging Toronto R&B artists since The Weeknd’s sold-out debut show there five years ago.

After DJ sets from Teo  and DJ Dattabass, Wood$ took the stage with no requirement for any introduction or support. It was clear from the beginning that the Summer Sixteen had taught Wood$ a thing or two about performing because the young OVO star commanded the stage for every second of his performance. 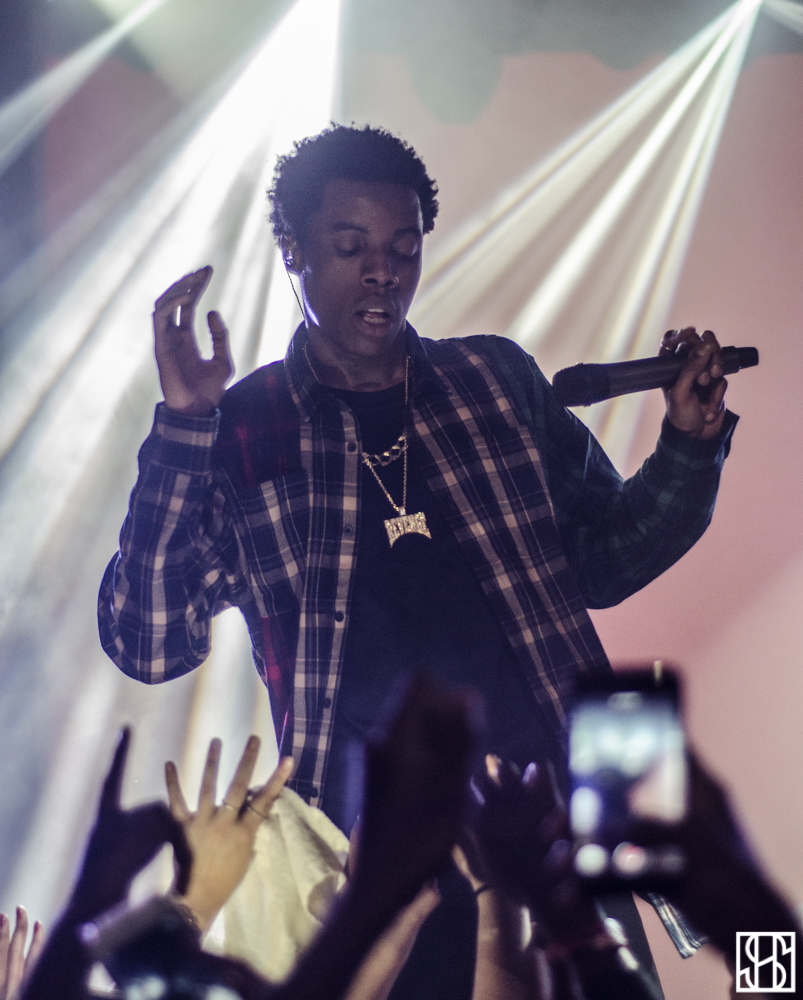 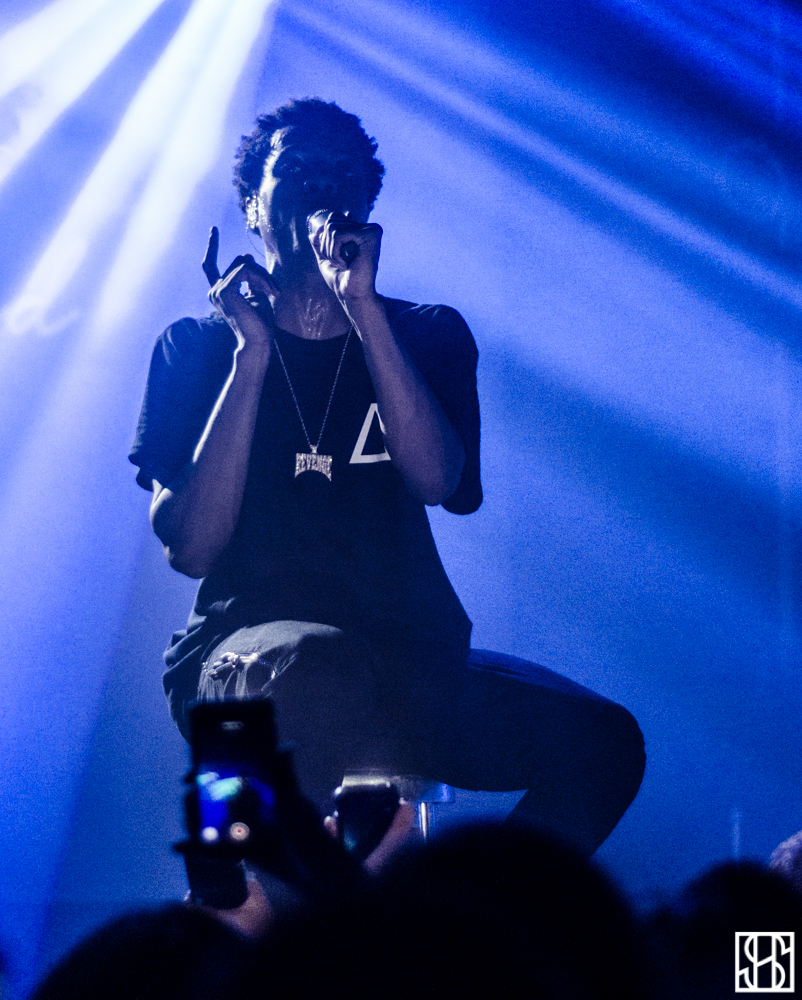 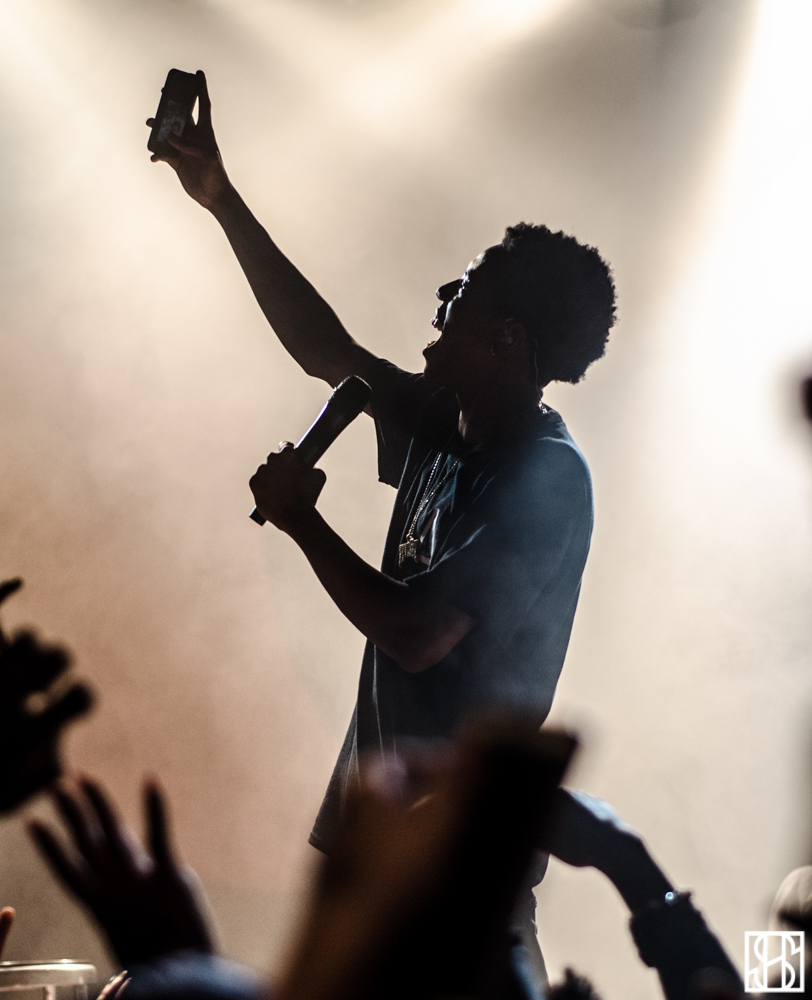