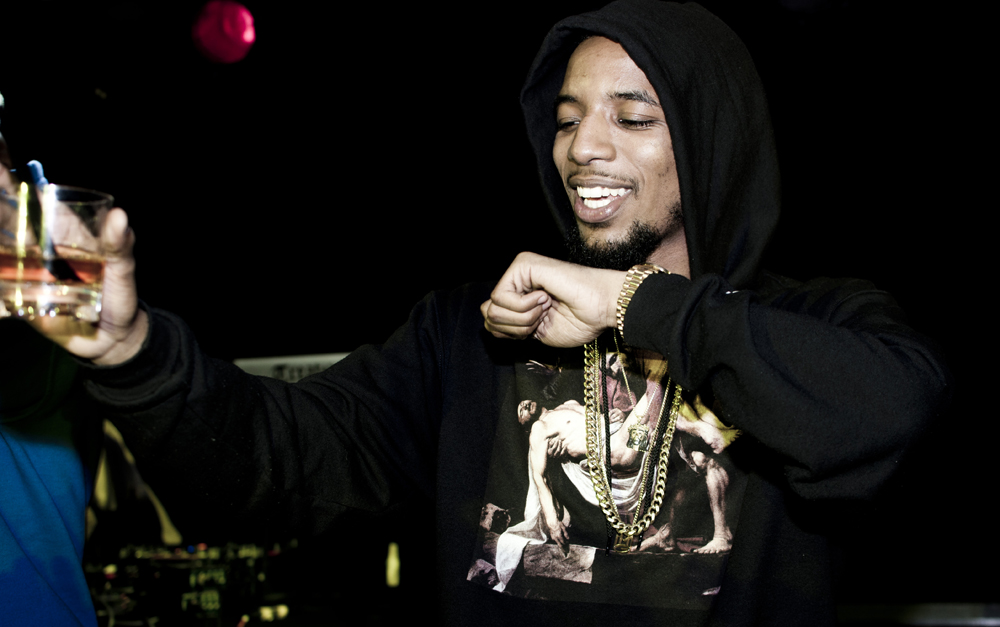 TATTOO, formerly known as Tattoo Rock Parlor has had a recent facelift. Less vegas-rock and more cool ambiance, the venue was the perfect setting for MMG’s Rockie Fresh and Canada’s own Lunice to take the stage for their Headquarters Tour. With The BasSix bumping a dope set of hip-hop favourites to warm the crowd up, everyone waited patiently for Rockie to take the stage.

Rockie Fresh takes the stage with some of his crew and it isn’t long before the crowd is going crazy for his melodic raps. Lunice hopped on stage before long and the two jammed out to ‘Superman OG’ and the Rick Ross assisted ‘Panera Bread.’ The crowd was loving every minute of it and there was even a group of girls who left an impression on the Chicago rapper as he stopped to shout them out for “going hard” during his set.

Lunice loves Toronto and his energy is infectious as he turns knobs and switches songs with such precision and accuracy, is insane to watch. At one point Lunice let Jay-Z’s ‘Crown’ play while he took the stage to perform the track by jumping around and even brought himself to his knees. Having been to numerous concerts and rap shows over the years, I’ve yet to see anyone with such sheer connection to the music that they literally can’t stop from moving to it.

Rockie came back on stage to perform his ‘Headquarters’ freestyle and the two artists continued to play off each other for the rest of the night. Rockie shared drinks with his fans and Lunice ran around TATTOO dancing with people. The intimate show was amazing to be a part of and well worth going out on a Monday night. 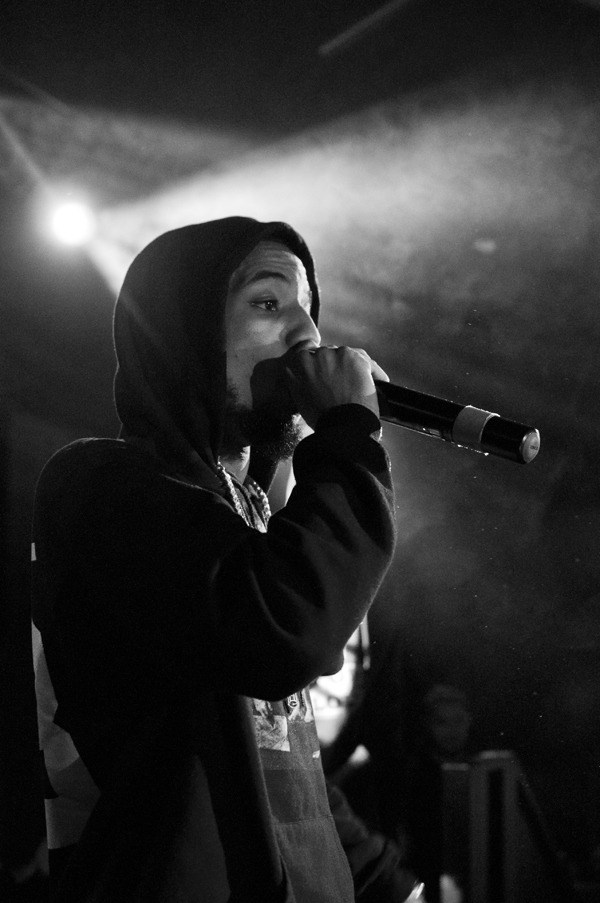 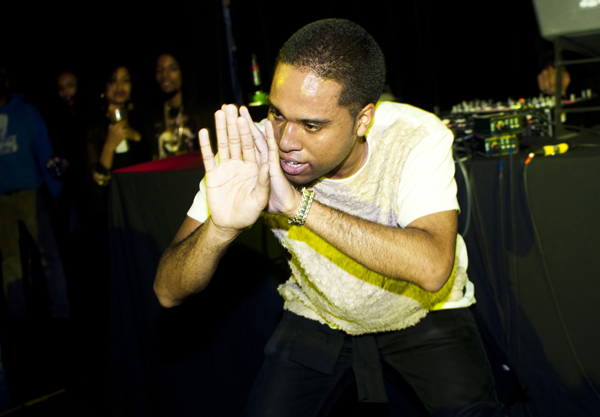 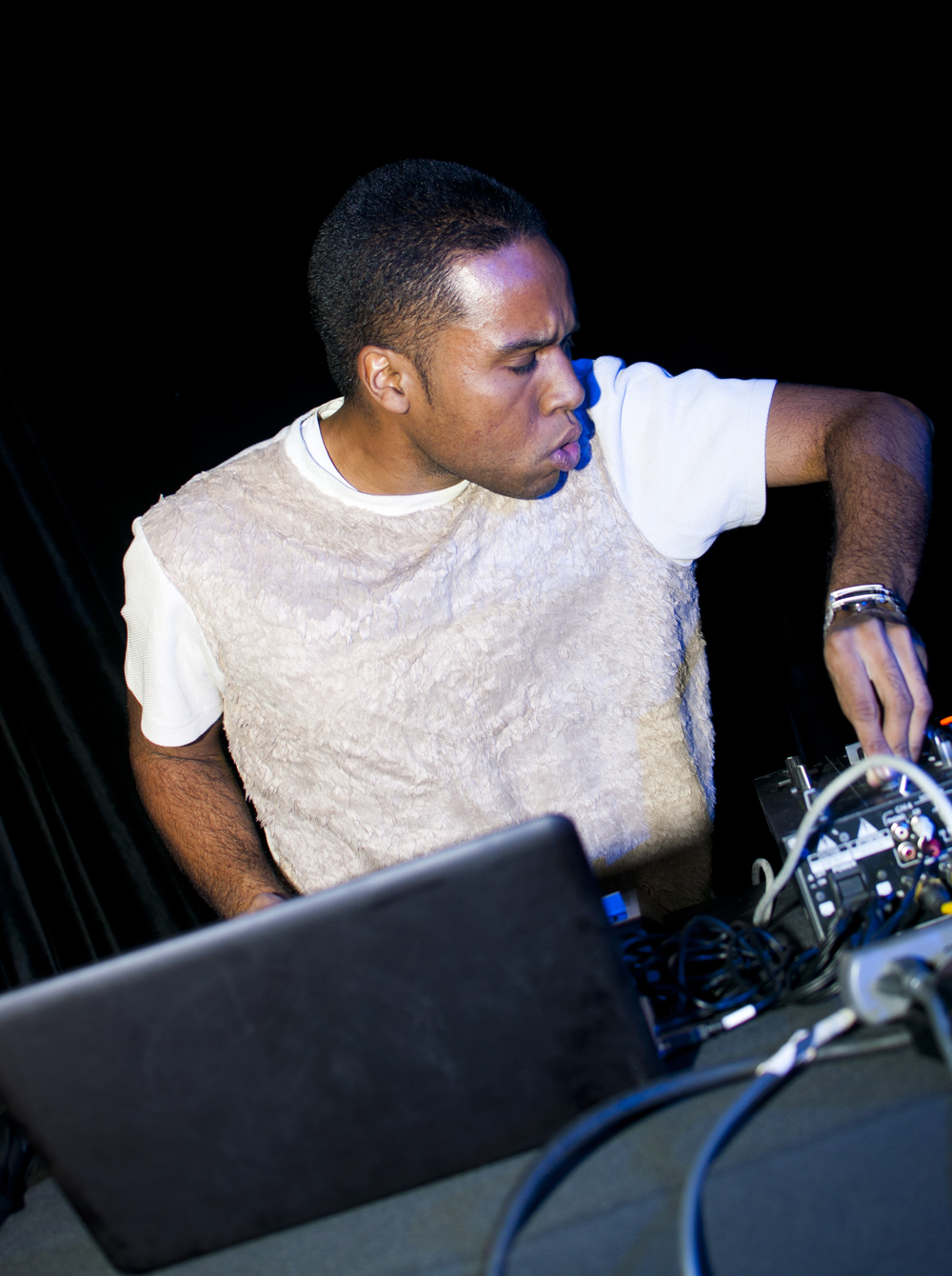