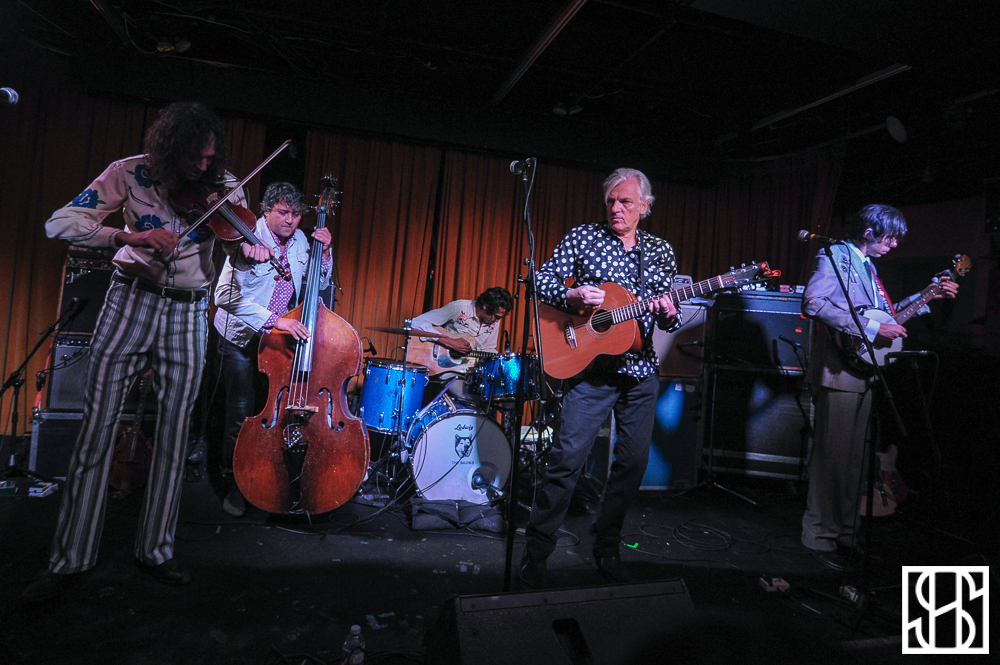 English singer songwriter Robyn Hitchcock treated Toronto fans to a treat on Sunday night, ending his three night stand at The Drake Hotel by inviting Toronto’s The Sadies to join him in covering The Byrds LP ‘Sweethearts of The Rodeo’. It has to be almost impossible to find a better backing band than The Sadies, and the opportunity to see them and a musician of Hitchcock’s calibre was an absolute treat.

After they finished The Byrds album, they launched into a couple of songs off their collaborative cover of The Bands ‘Stagefright’ then after an encore break. Closed the set with two Syd Barrett songs and some from Hitchcock’s old band The Soft Boys. The Drake was beyond sold out for this show, and those who made it in the doors got quite the treat. Those who arrived early were also treated to a great set from Australian songwriter Emma Swift, whose sparse, quiet songs were a treat to hear. She was also joined by Hitchcock for a few songs at the end of her set.

Robyn Hitchcock & The Sadies play ‘Jewels from The Vault’ 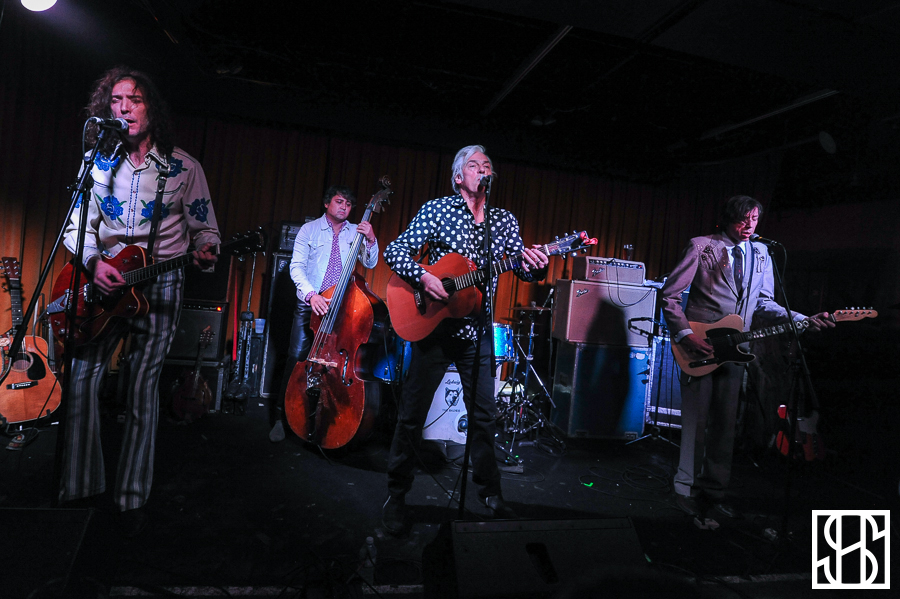 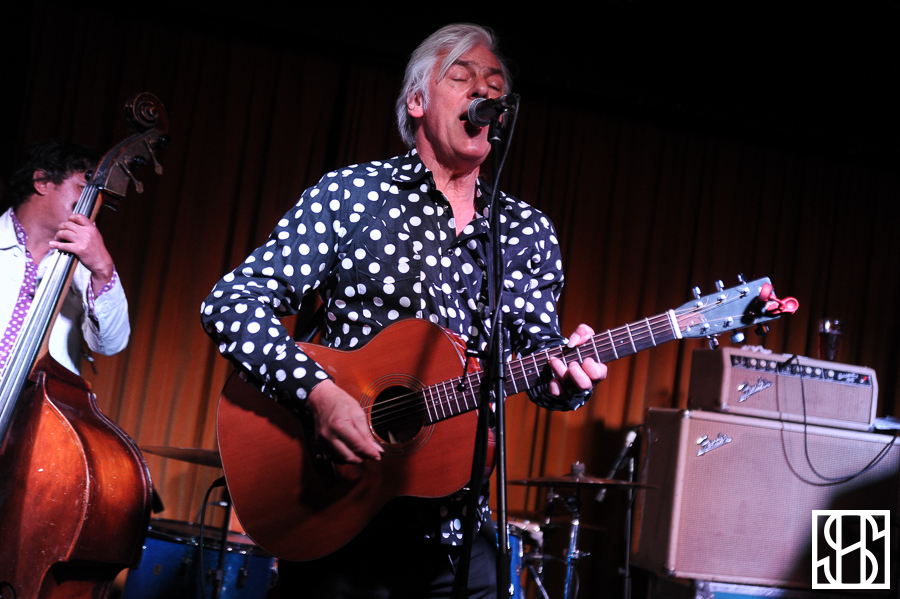 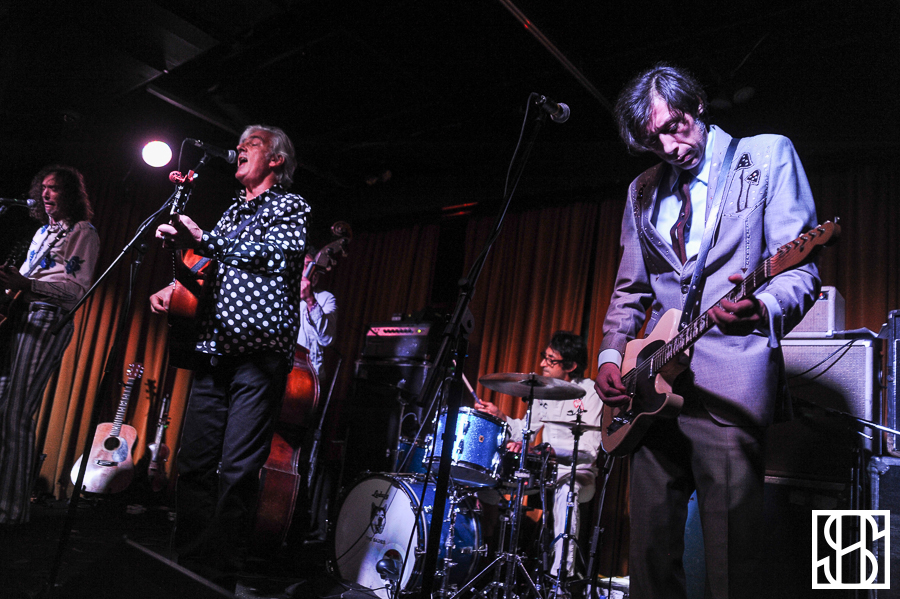 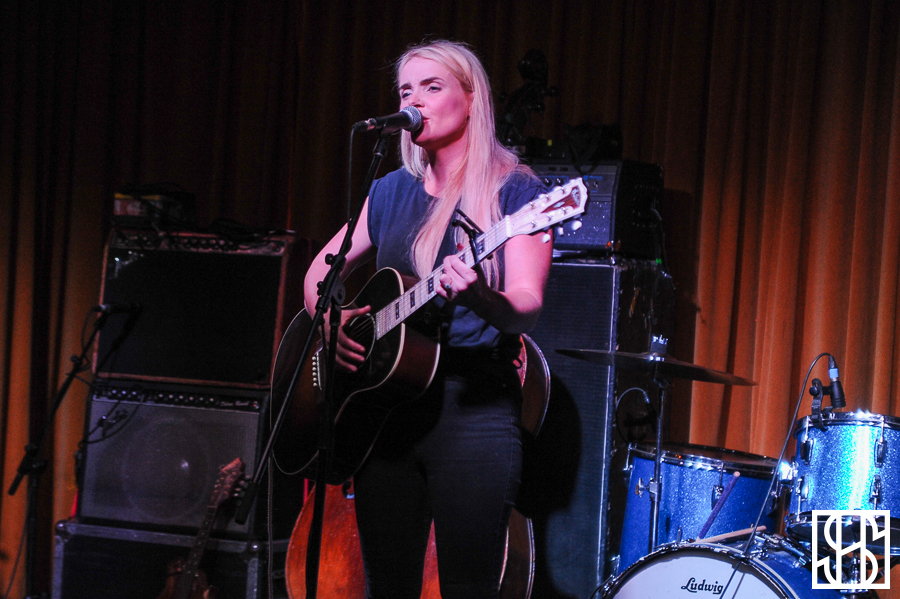 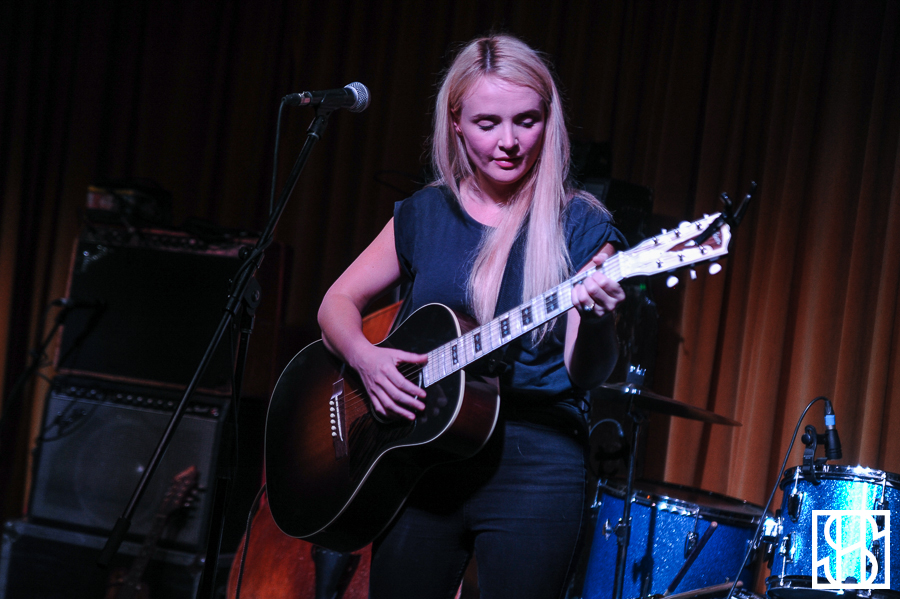 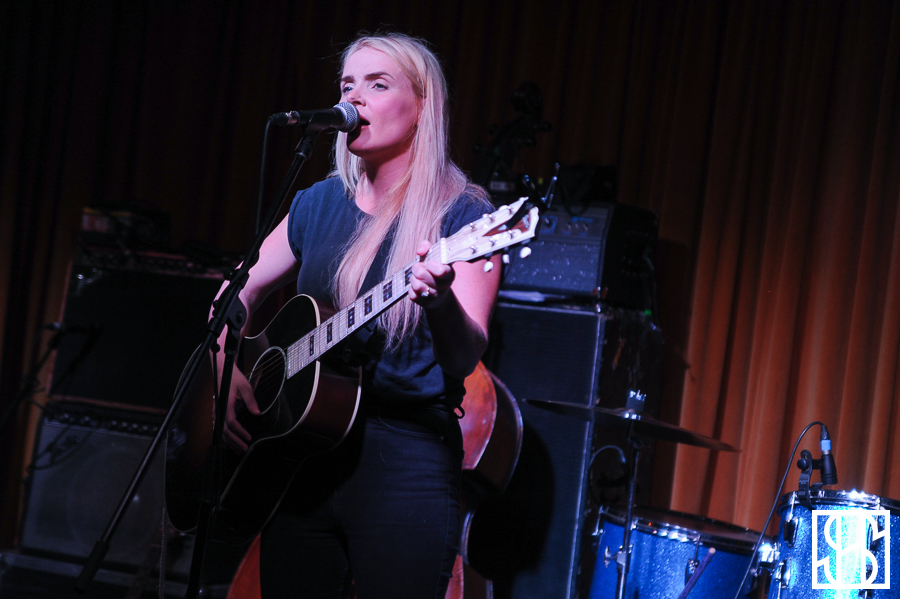