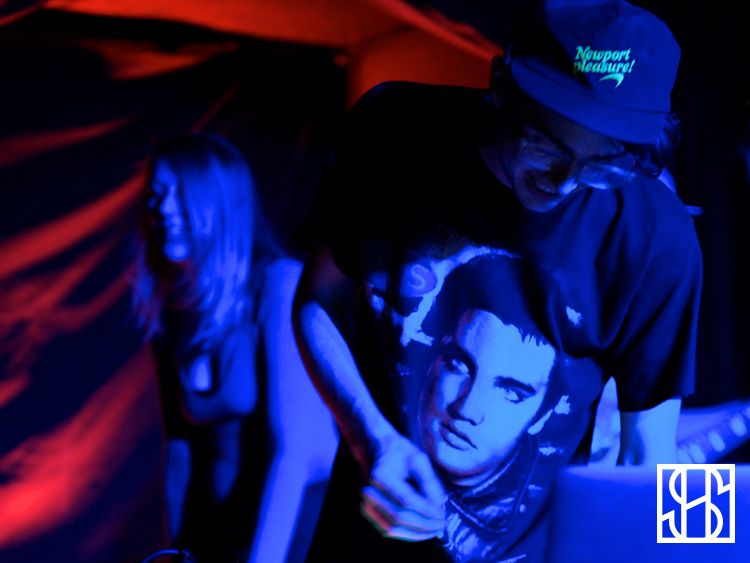 Last night, super cute power couple Kitty (formally Kitty Pryde) and Ricky Eat Acid (also in Teen Suicide) took their honeymoon tour to Toronto’s Smiling Buddha. Although it was raining outside, the posi vibez were in full effect all evening. 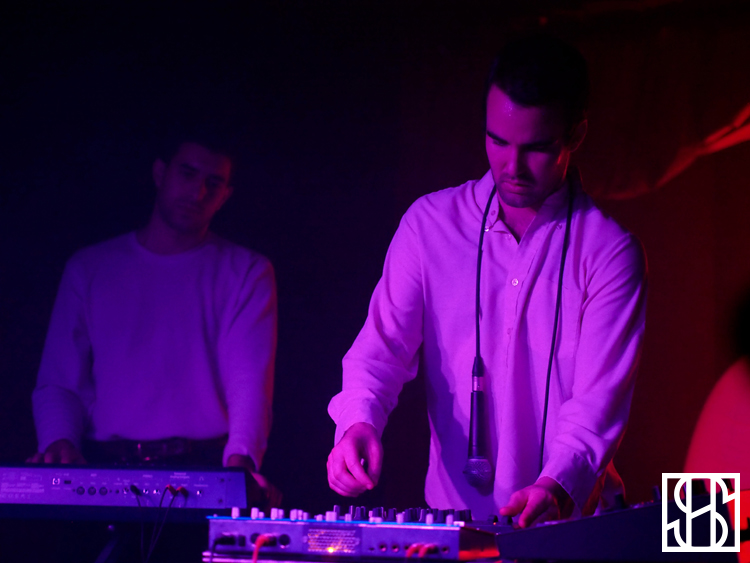 Local dance party starter Scott Hardware opened up the show and got the grooves going with some house-y electro-pop. 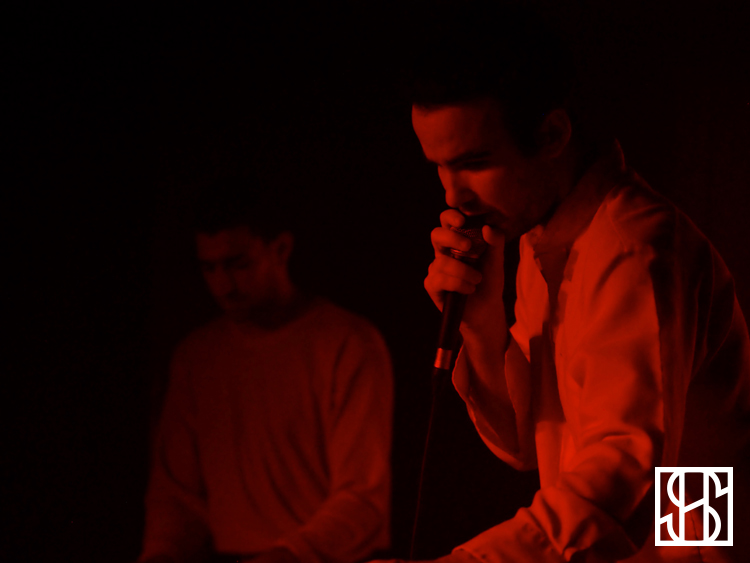 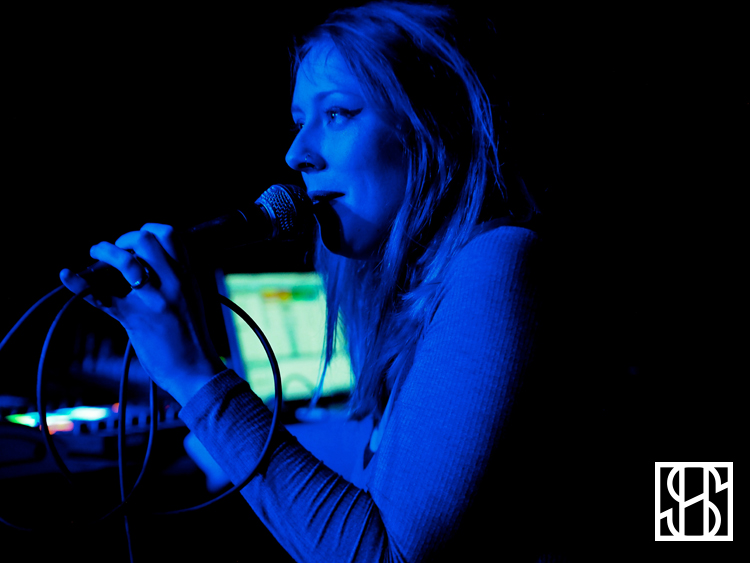 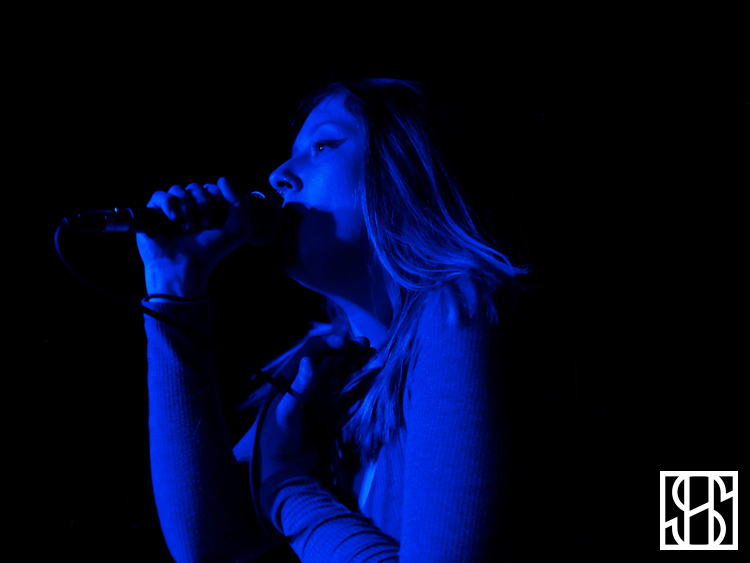 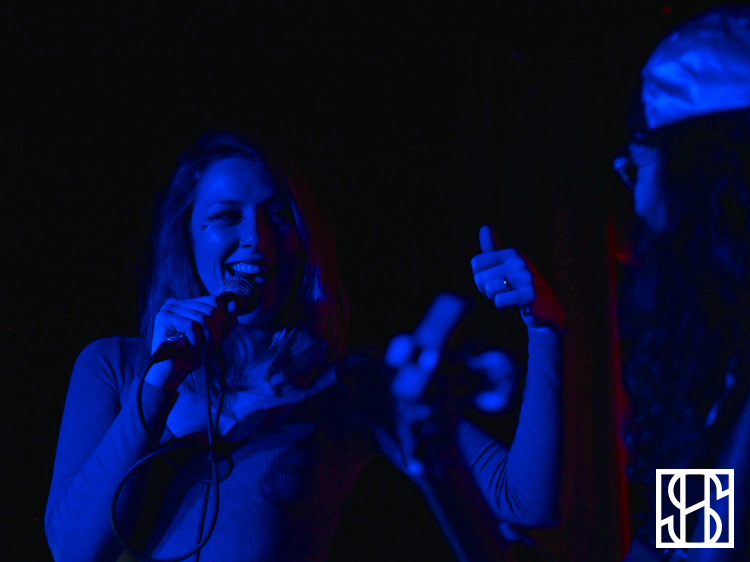 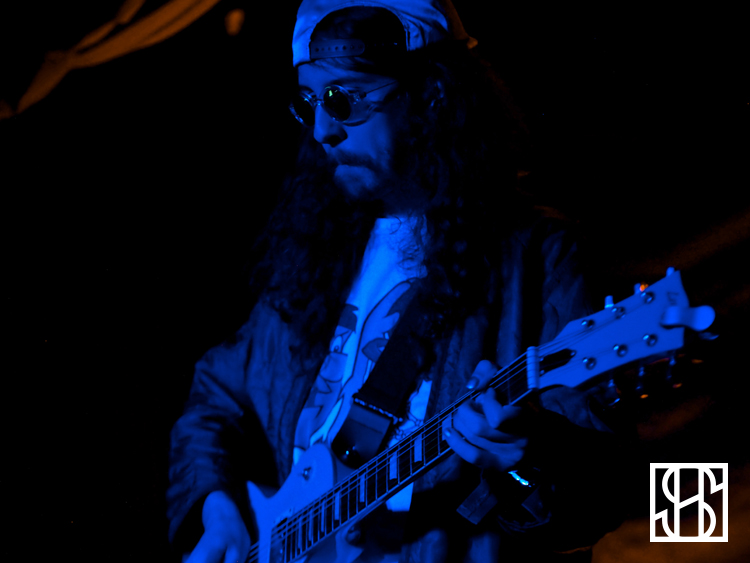 GRANTbeats was there as well, joining in on guitar and just shredding it throughout the night. 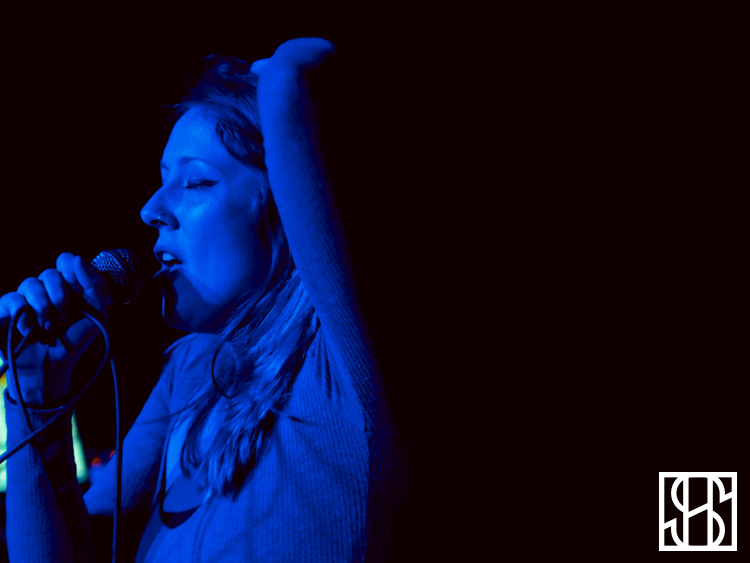 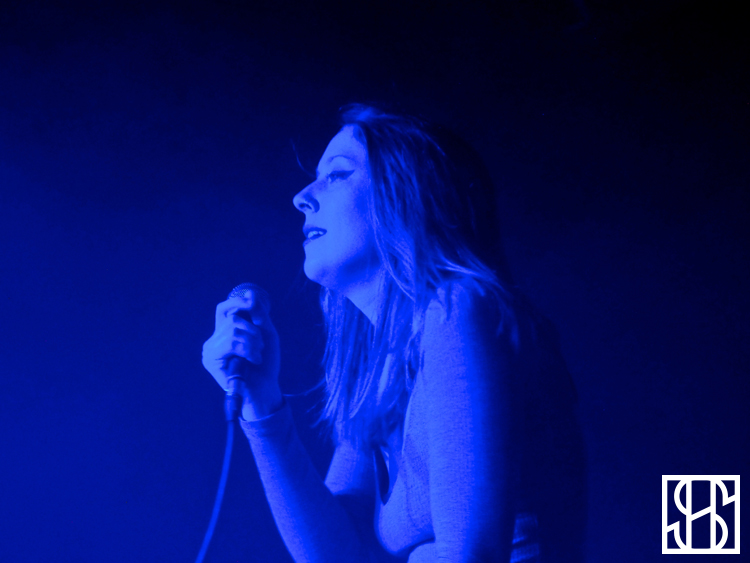 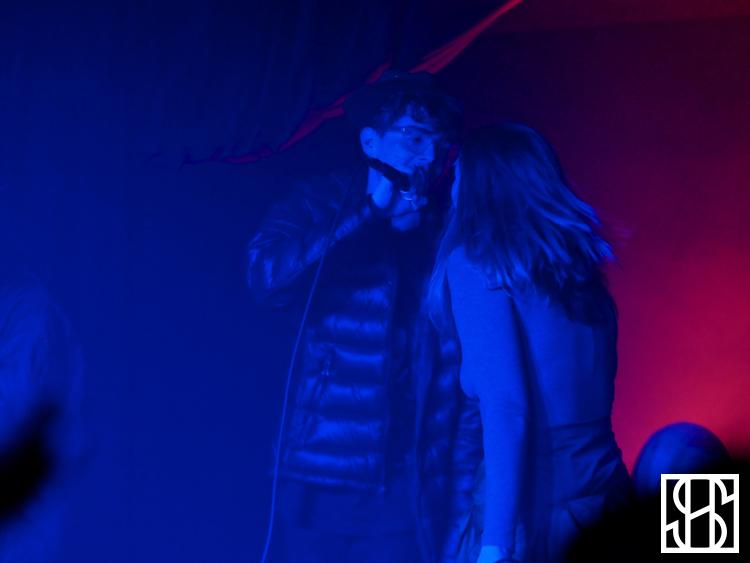 Hubby Ricky Eat Acid chilled out onstage throughout the set, seated in a inflatable pink flamingo and even got up to duet with Kitty during her last song. 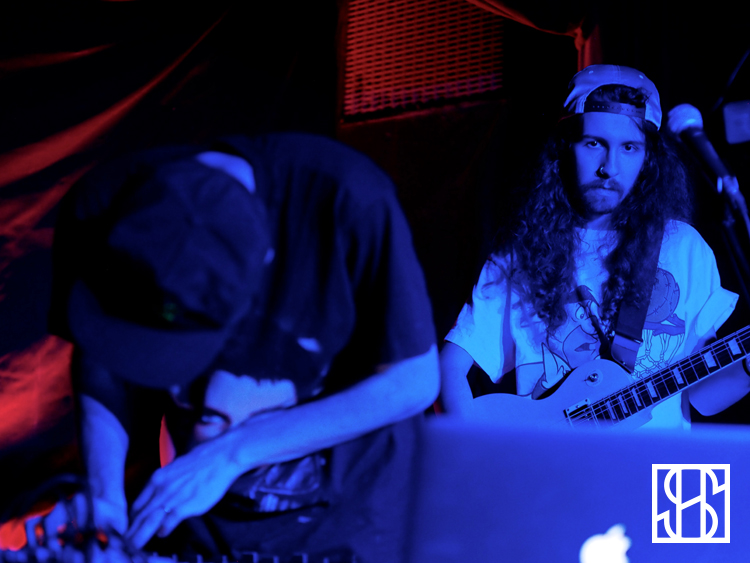 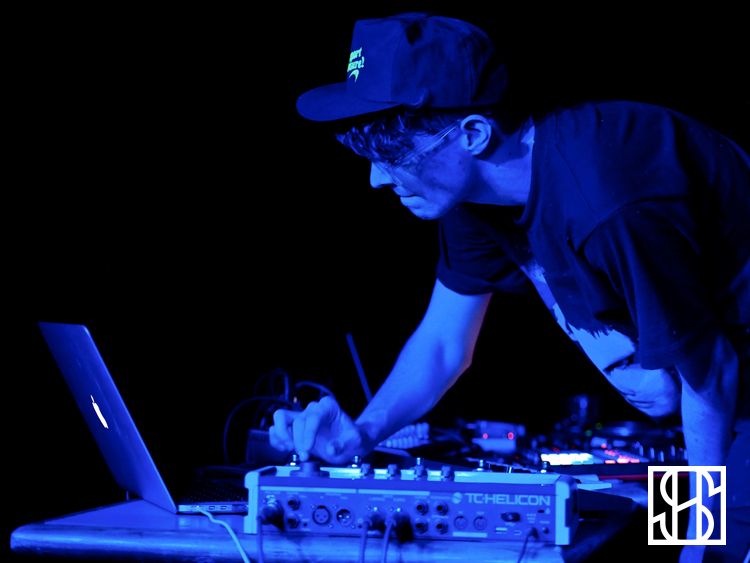 Ricky Eat Acid then took over, playing an upbeat dance set featuring both his own tunes and a guitar jam take on O.T. Genasis banger “Cut It” – all nothing but good times.  To get a Toronto crowd dancing up a storm on a Wednesday night is no easy feat but everyone was moving by the end of the night. 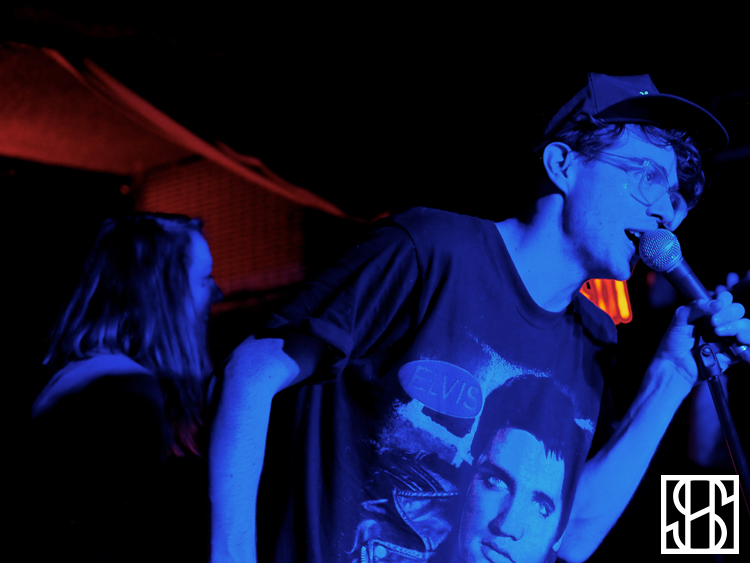 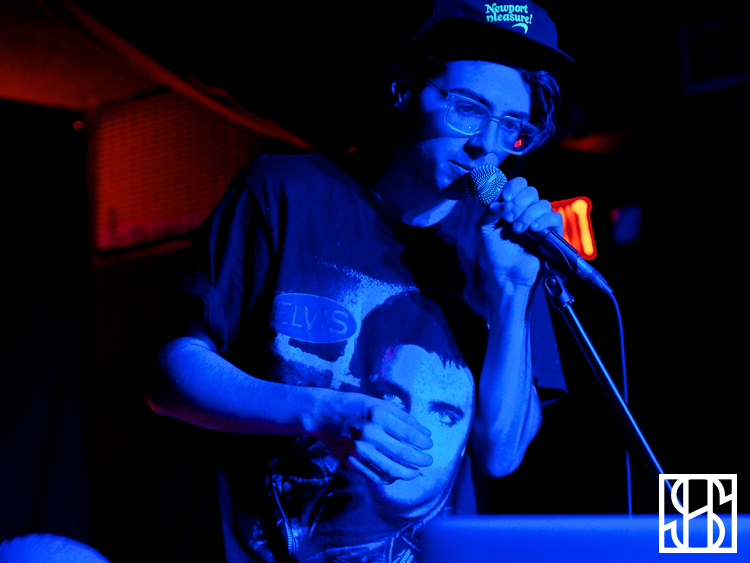 You can catch Kitty and Ricky Eat Acid on tour at the dates below. 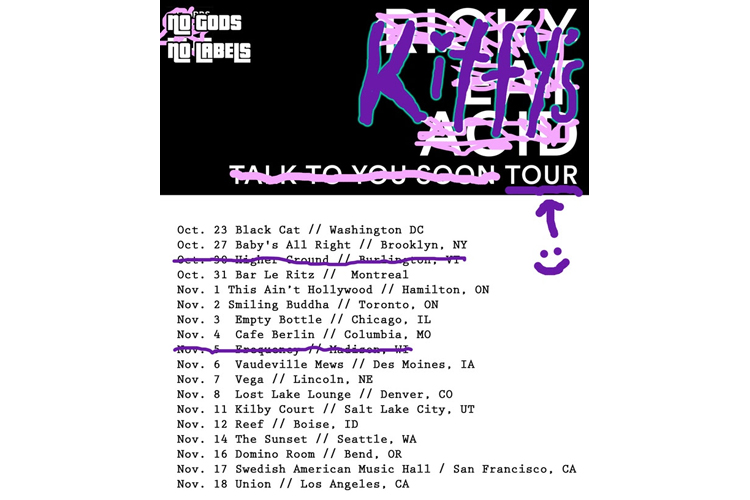