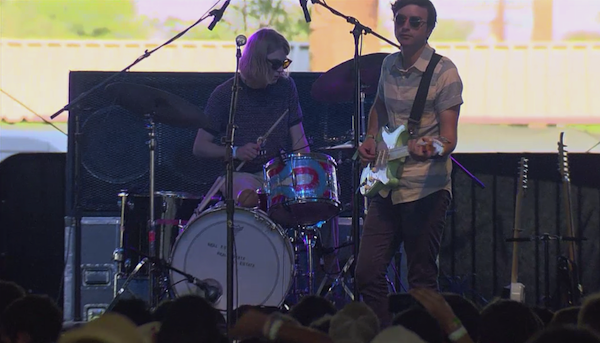 New Jersey’s Real Estate played on the last day of the first weekend of Coachella to a sizeable crowd of chilled sunned out hipsters in the Gobi tent wearing cute summery button downs, loafers sans socks and what looked like Illesteva lucite shades

Real crowd pleasers were obvious hits like “It’s Real” and “Out Of Tune” off last years sophomore release Days mixed in with a few old favourites like “Old Folks”, “Beach Comber”, and “Fake Blues” from their 2009 self titled debut.

They made sure to mention midway through their set that they had come a long way to play for the crowd, and we can’t help but agree, especially if you compare their set at Toronto’s CMW 2010 where they played alongside Woods.

They ended the set with an elongated version of “All The Same” which seemed an apt choice seeing as it’s also the last track on their current album Days. Watch the entire set below. 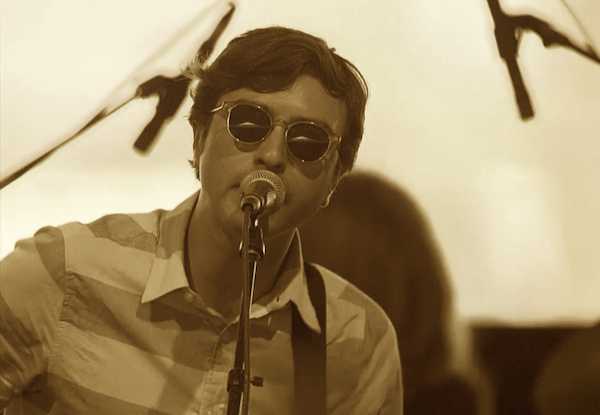 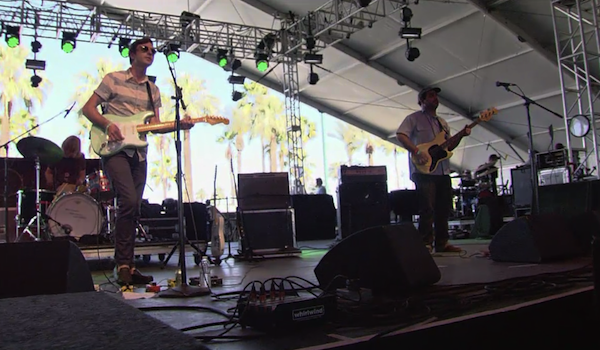