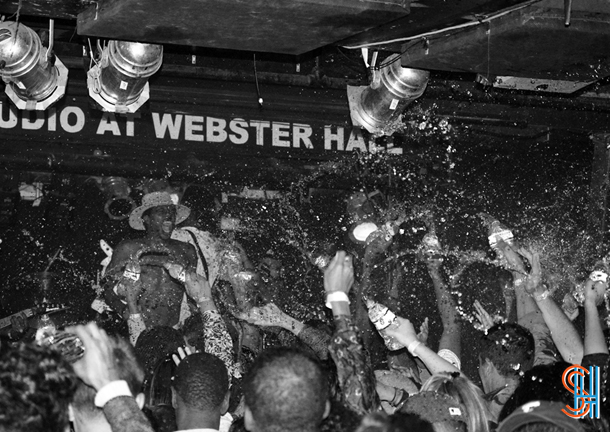 Atlanta teen Raury made his NYC debut at the Studio at Webster Hall last night and he might just be an actual ball of energy. Prior to this show, we’d heard Raury on the new SBTRKT track “Higher.” There’s also that bit about Kanye West flying him out to talk music. Raury is quickly becoming a big deal but the cool thing is that it’s not all hype.

He’s spoken about wanting to be genreless and many before him have expressed the same desires. We’ve all snickered at those people and said something along the lines of “Pft, Jack of all trades, master of none.” Raury, however, is part of a generation that is accustomed, and often expects, unfettered access to music, art, culture, film, etc. Exposure to so much is bound to affect someone, especially a young kid bursting with creativity. So it’s not so surprising that in exploring various music types, Raury’s work covers so many genres as to be considered genreless. Last night, we heard indie pop, folk, rock, rap, R&B, and an amalgam of all of these.

Along with an extremely talented backing band (the Band of Brothers), Raury performed several songs from his digital debut Indigo Child as well as Kid Cudi, Queen, and Nirvana covers. He’s obviously inspired by Cudi as well as Kanye and André 3000 but Raury seems to want to make his own mark. He’s a captivating performer, covering as much space as the venue allows. For the covers, he threw water bottles into the crowd and had fans spray each other during the hooks.

During his last song, “God’s Whisper,” Raury announced that he was treating the entire crowd to ice cream at Sundaes and Cones. 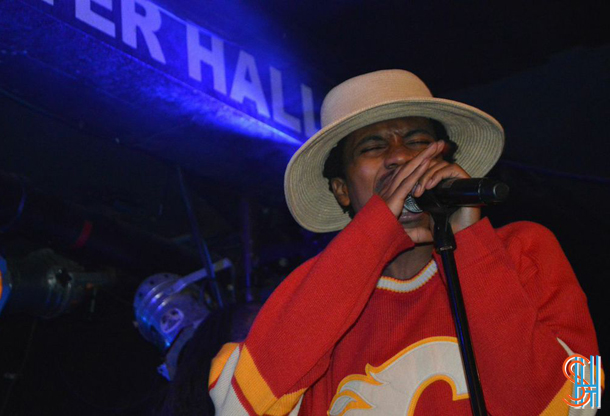 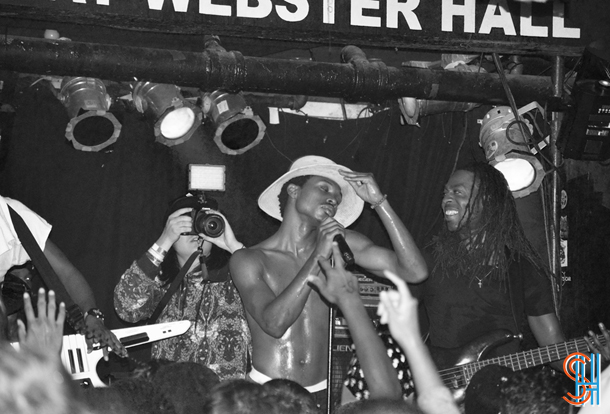 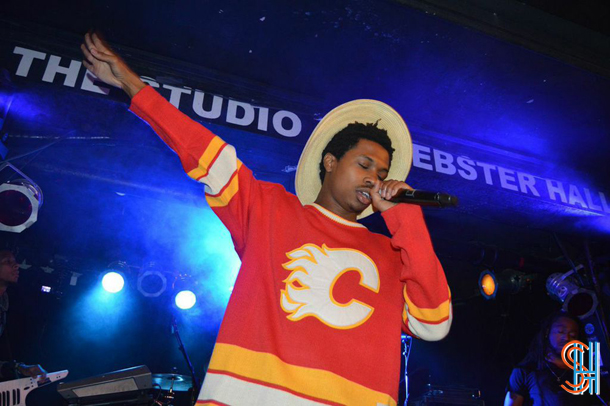