It’s no surprise that the show sold out and the room was packed to check out Toronto’s buzzy pop act. There’s a reason people are calling her the 6ix’s answer to British Columbia’s Carly Rae Jepsen – both of the stylish girls make synthy smooth pop tracks that speak to your soul AND move your feet.

Less than a month ago RALPH, otherwise known as Raffa Weyman, released her already much loved infectious debut EP full of grooves and she brought that same energy to her live show. In fact, she had the room grooving as soon as she hit the stage. The talented & charismatic Weyman played us through the new EP making jokes in-between songs about what each track was about. Before kicking into “Cold To The Touch,” she insisted that despite what the bloggers may say, she is no ice princess. Indeed, Weyman’s warmth was electric and the set was as hot as her chic vintage outfit.

Between the delightfully fun “Tease” (Shania Twain “That Don’t Impress Me Much“ 2.0 sass levels) and the Aziz Ansari inspired “Something More,” the set was over in a flash before we could catch our breath.

RALPH’s debut EP is out now – give it a listen here and take a look at a few photos from last night below. 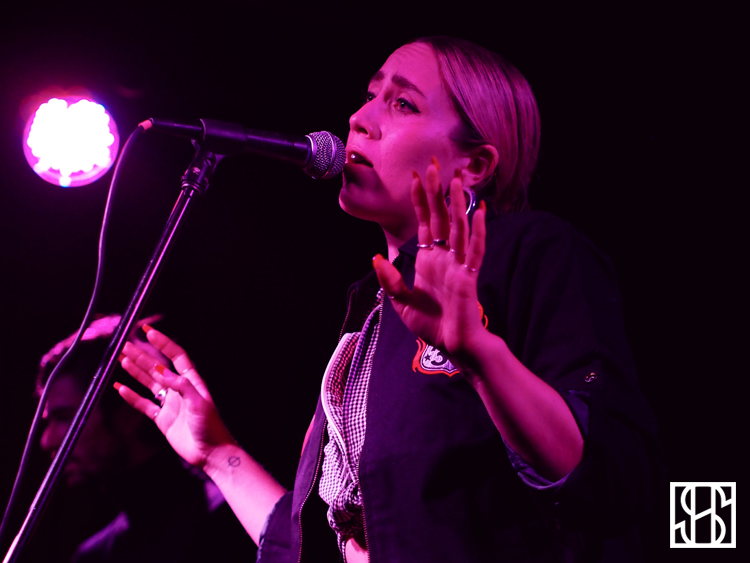 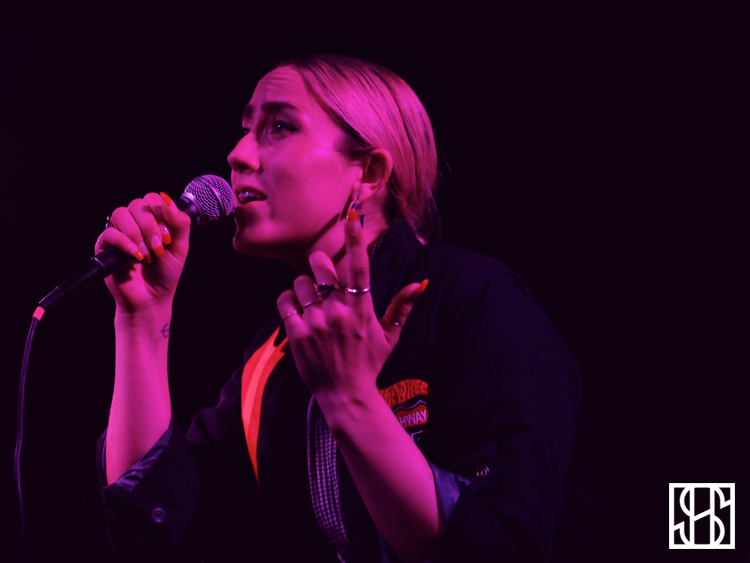 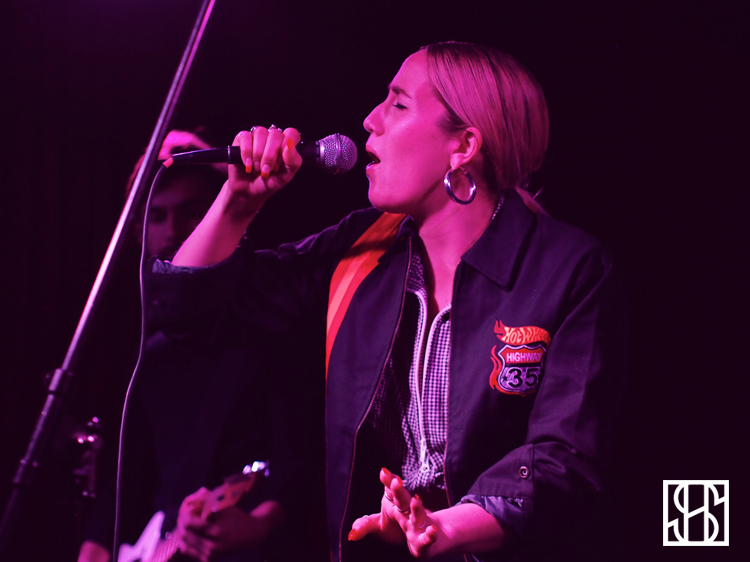 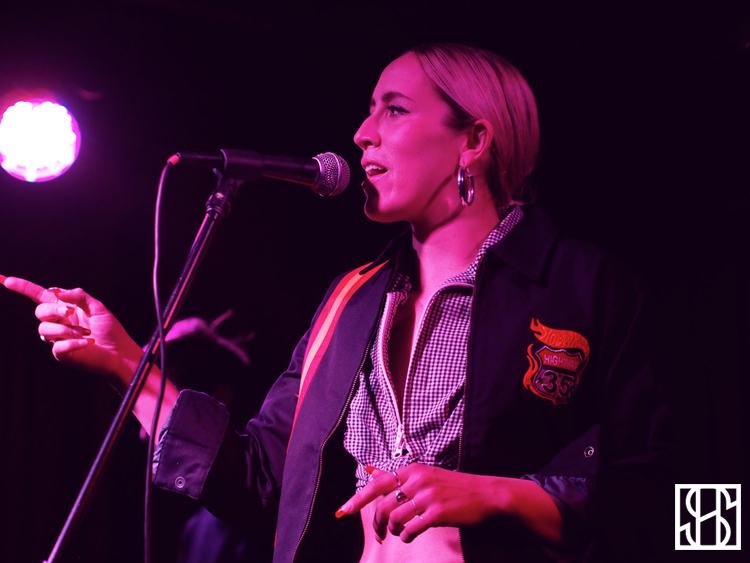 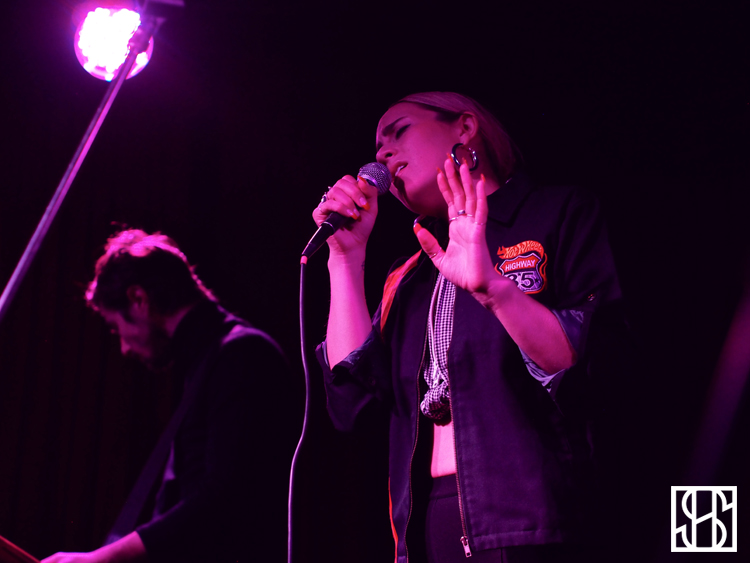 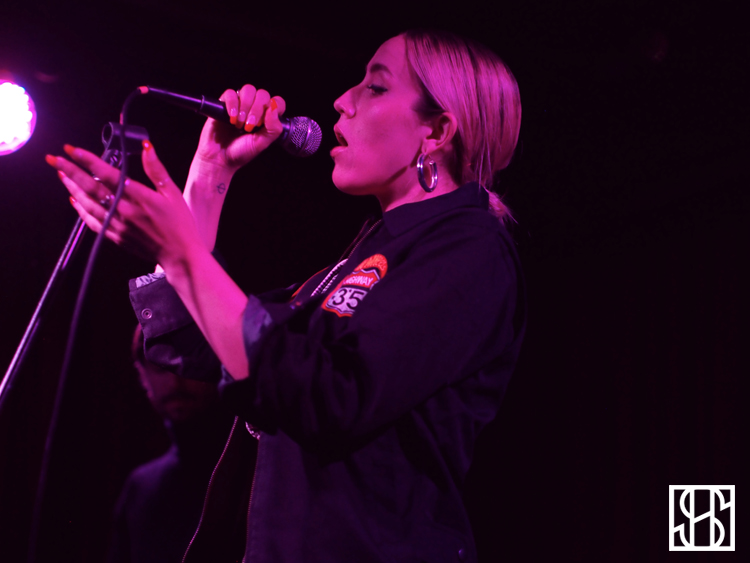 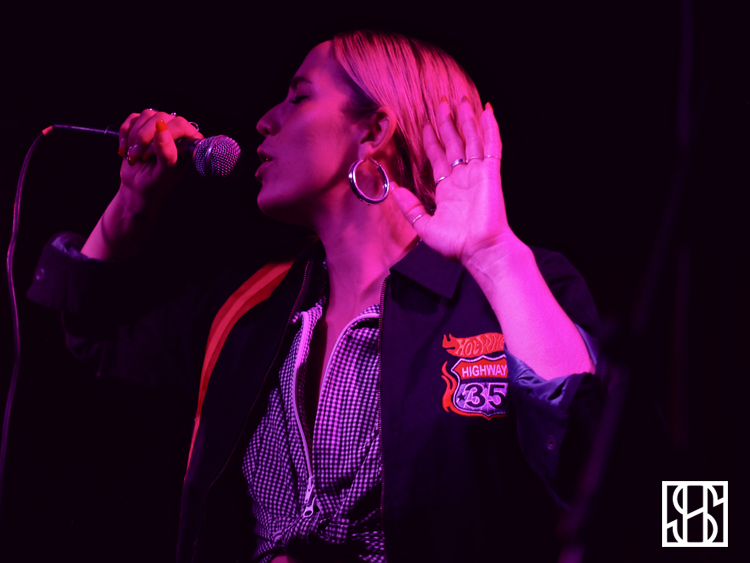