Live Music: Queens Of The Stone Age in Toronto 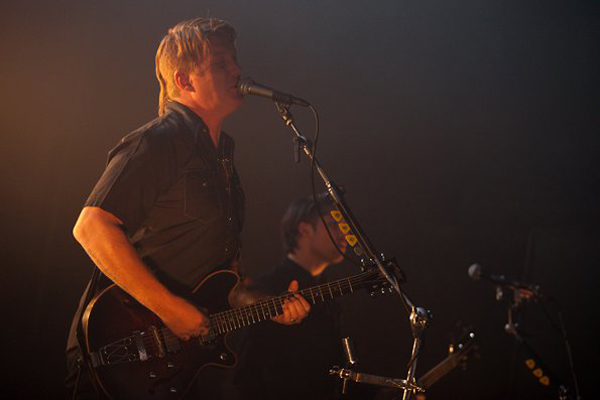 On Tuesday March 29th, history was made in Toronto, when Queens of the Stone Age took to the stage to perform their 1998 debut, self-titled album. Lead vocalist and creative mastermind shouted to the sold-out crowd, “Welcome to our first record,” as they jumped right into the album, amidst screams of joy and excitement.  This Queens tour is in support of the self-titled album’s reissue, under Homme’s own label, Reko­rds Reko­rds, and it was without a doubt geared towards the more hardcore QOSTA fans.

The band played the entire first album through before delving into “3’s & 7’s,” “Sick, Sick, Sick” and of course “Little Sister”.  It wasn’t until asked the fans whether they wanted to hear “Make It Wit Chu” or “Burn The Witch” and eventually saying “Fuck it, I’ll play both” that things got off the hook!

The show was just under two hours long and was a classic rock show. With the possibility of a new Queens album coming later this year, which reportedly has a blues influence, fans of the band of a good year to look forward to.

Here’s the Queens Of The Stone Age setlist: 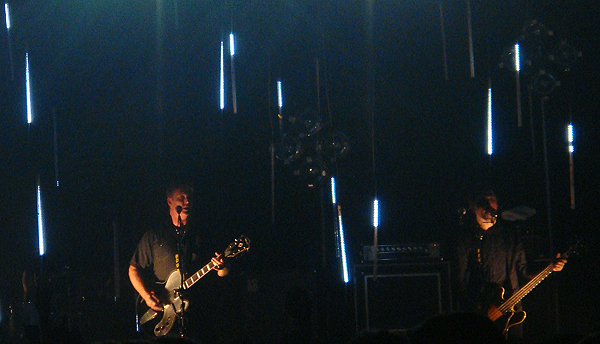 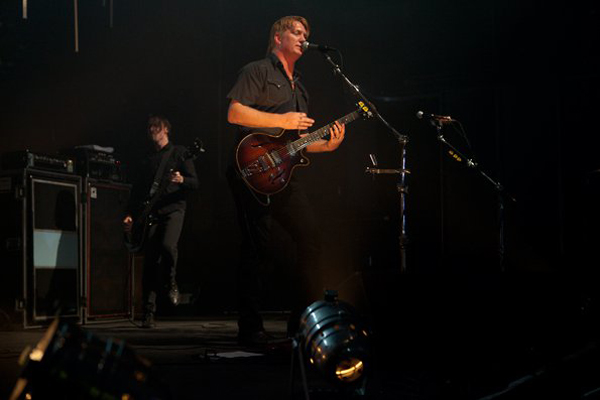 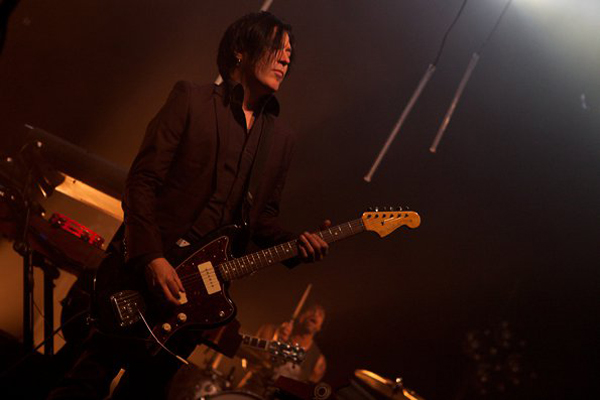 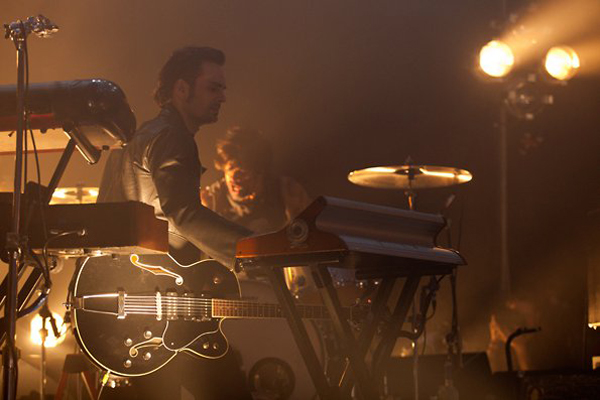 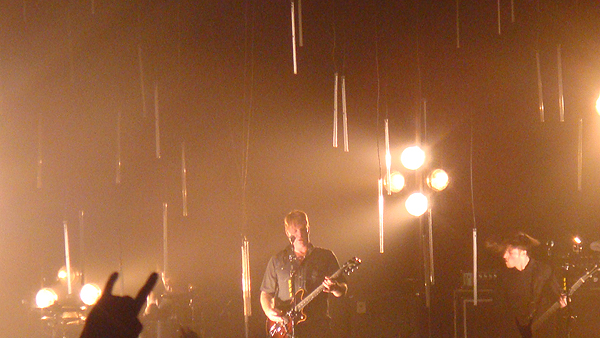