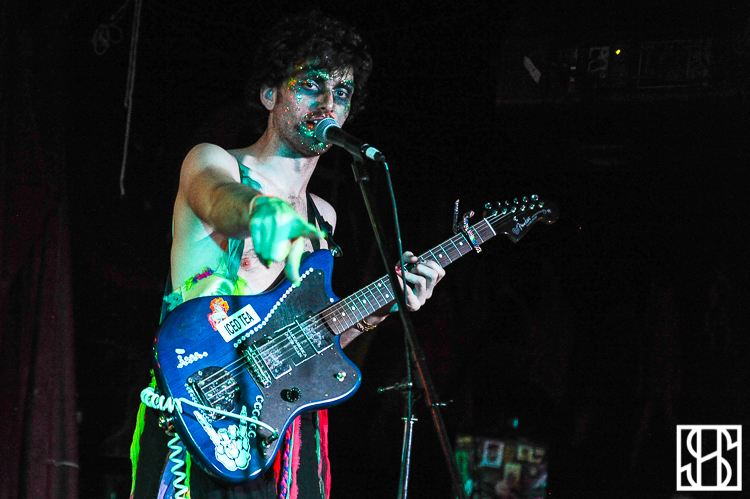 Brooklyn Queer punks PWR BTTM brought their raucous live show to Toronto’s Silver Dollar on Monday night. The band, normally a duo but currently touring with a new bassist, was headlining the city for the first time and thrilled to have sold out the venue. They joked a lot between songs, especially about how they were considered DIY because their gear was constantly breaking, this set being no exception. Their songs were loaded with guitar riffs and singable lyrics that quickly had the crowd bouncing along.

They were touring in support of their debut album “Ugly Cherries” which was released last year, the crowd was eager to shout every word back at them. Commendably the band introduced the show by making it clear that they were encouraging the show to be a safe space and for everyone to be mindful of each other. It’s no doubt that by the end of their set the band had blown the roof off The Silver Dollar, and that next time they come back to Toronto it’s going to have to be in a much bigger room. 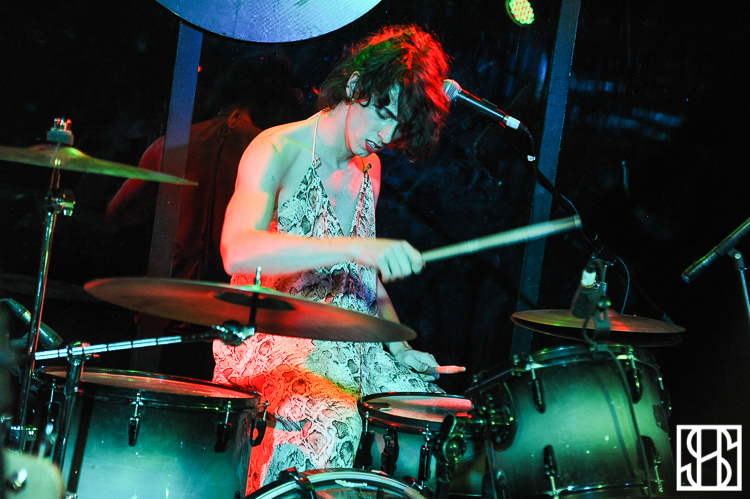 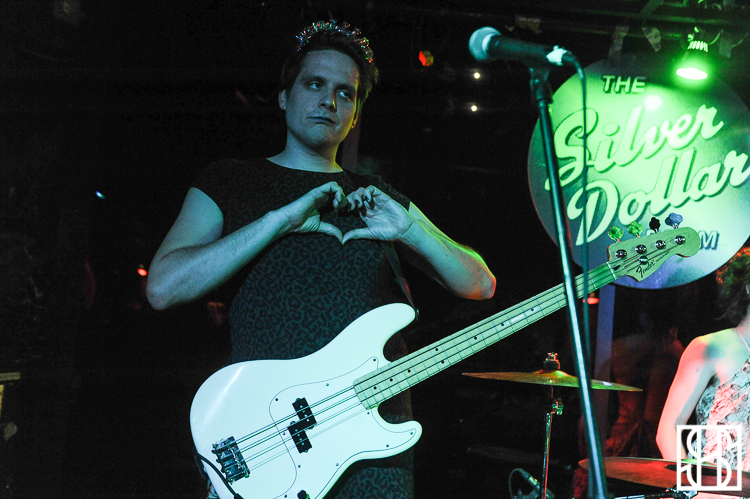 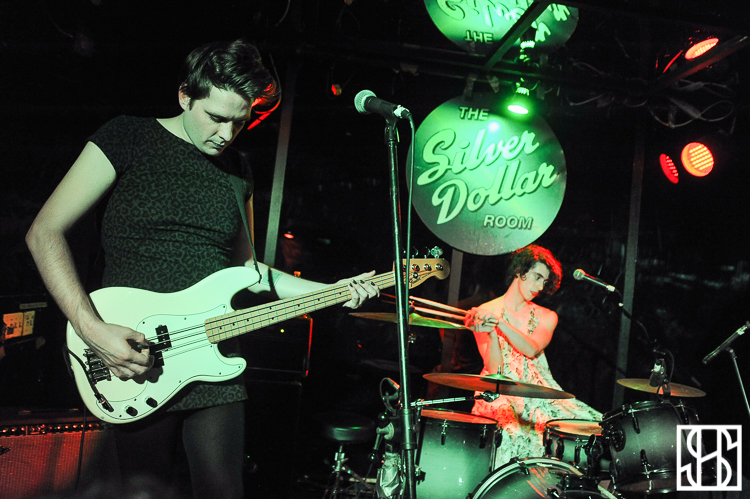 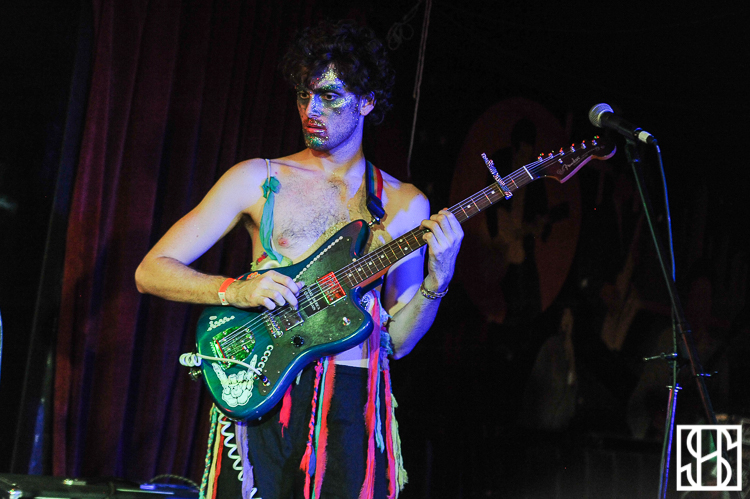 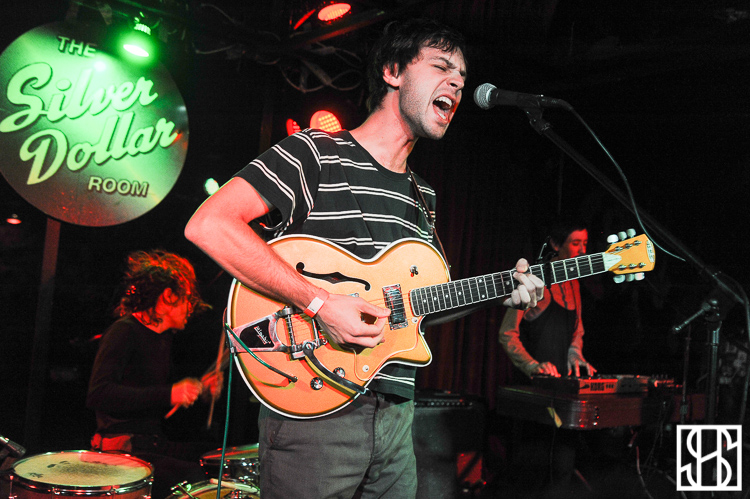 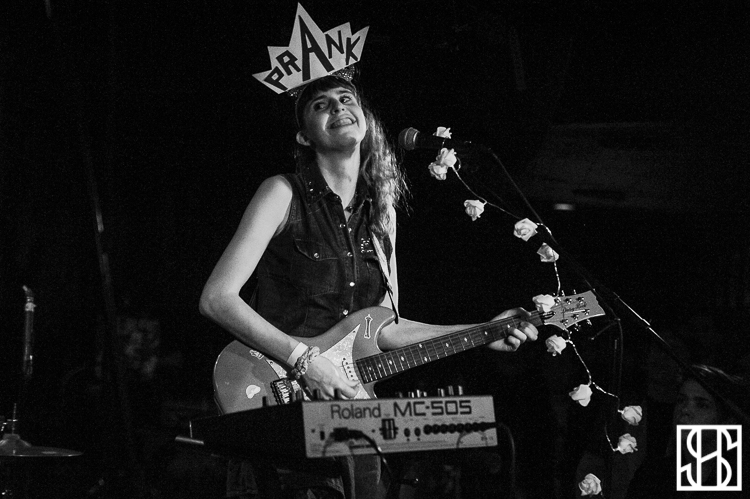