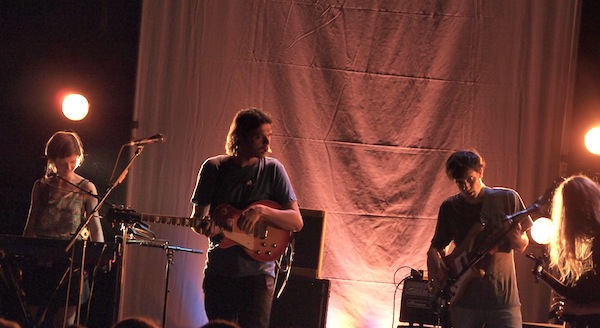 It’s been almost two years since we last saw Dirty Projectors perform live in Toronto with Happy Birthday at Opera House. Cut to Friday night at the swanky newly refurbished Danforth Music Hall where they headlined one of their first shows touring their latest album, Swing Lo Magellan, which dropped yesterday via Domino Records.

We weren’t sure what to expect from a seated venue, and assumed the crowd would be a tad stuffier than usual, given the overall setting. Montreal openers Purity Ring did an excellent job of breaking the proverbial ice of the evening with their futuristic pop tunes and light up custom built paper lantern looking globes which doubled as instruments of sound and lighting. Vocalist Megan James welcomed the mostly seated crowd to come forward from their seats to jam out with them in front of the stage.

We’ve listened to their beautiful and often dark yet-to-be released debut record Shrines about a hundred times over and were pretty impressed by how perfectly they matched the record live, considering the complexity of their music. Instrumentalist Corin Roddick was pretty deep into it on stage and James maintained eye contact with the crowd, taking breaks to bang a light up drum on a few tracks.

After a quick beer break in the lobby, Dirty Projectors made a slow and dramatic start to the tune of “Offspring Are Blank”, which is also the opening track on Swing Lo Magellan. The band looked quite spread out in front of their u-shaped backdrop, creating a less intimate feel between the musicians, with their new drummer Mike Johnson anchoring them at the back. They began with new tracks like “About To Die” “Gun Has No Trigger” and “See What She Seeing” played with a little less unity (and a little bit more sleepiness) than you’d expect on the second night of their North American tour.

Unlike Purity Ring, Dirty Projectors stayed introverted (and the crowd politely obliged) for much of their set before inviting the crowd up to the front for the possibly least danceable and off beat track “Maybe That Was It”. It seemed they lacked the glue they used to have years ago when their songs were more about showcasing mostly female upbeat harmonies and less over complicated art rock. If you’ve heard their new record, then the show was what you might have expected. Mostly motivated by David Longstreth’s heavier presence on the tracks which are even more complex than those on 2010’s Bitte Orca and less about  Amber Coffman’s shiney vocals everyone love on “Stillness is the Move”.

We’ll cut them a little slack because they’re serious musicians who write intensely interesting and often beautiful works, but we felt their whole vibe lacked something we’ve witnessed and felt at previous shows. We’d be interested in seeing them again touring this album, perhaps in a different venue conducive to dancing. Check out the set list and photos below.

Offspring Are Blank
See What She Seeing
About to Die
Gun Has No Trigger
The Socialites
Cannibal Resource
Beautiful Mother
Maybe That Was It
Dance for You
Just From Chevron
Useful Chamber
Impregnable Question
Encore:
Stillness is the Move
No Intention
Unto Caesar 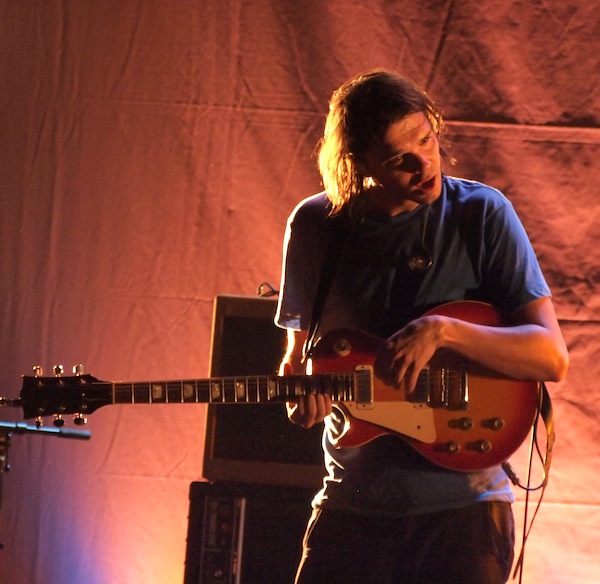 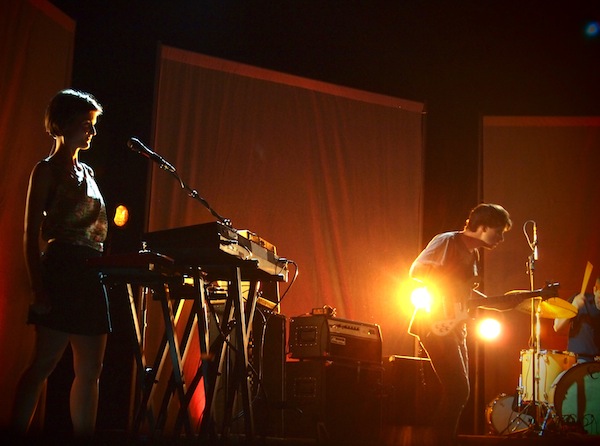 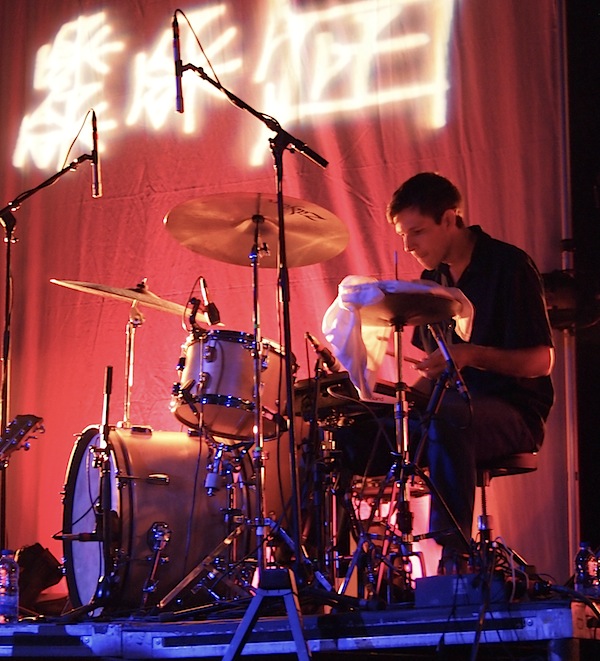 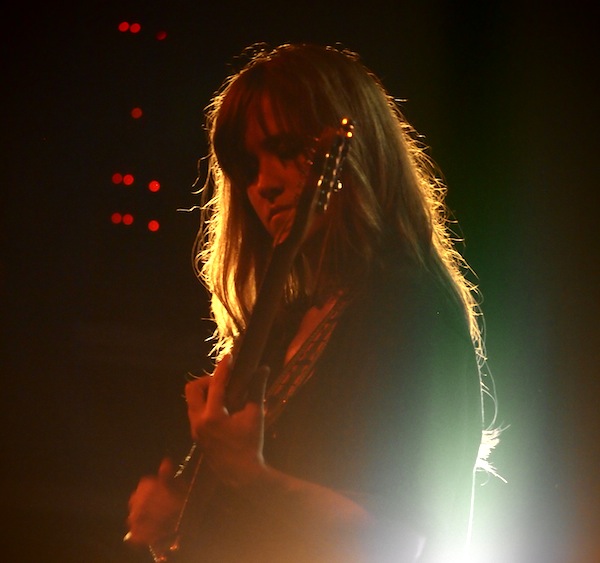 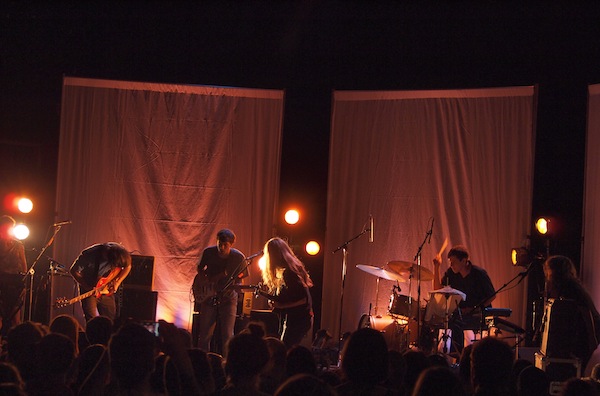 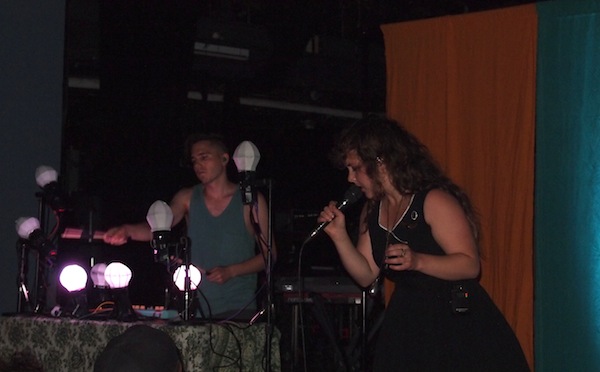