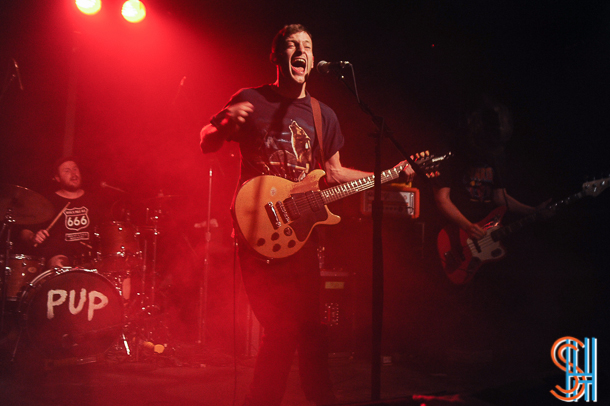 It was a glorious homecoming for Toronto’s PUP on Saturday night, after nearly 15 months of constant touring, and coming off their first ever headlining US run, they stormed a sold out Lee’s Palace. Playing off the back of their spectacular self titled debut they tore through a set that consisted of the album, as well as some B-Sides. The crowd absolutely went off, the pit area at Lee’s was jammed almost as tight as we’ve ever seen it, and the mass of crowd surfers and stage divers lasted through the entire set. Closing with hit single Reservoir lead singer Stefan Babcock launched himself into the crowd, one of several times he did so. For an encore they came out, and promising it’s the last time they’re going to play it, launched into a cover of the Beastie Boys hit “Sabotage”. An awesome, and fitting end for such an incredible homecoming show.

Opening up the night were two other Toronto rock bands, first up with Life In Vacuum a three piece who blasted through a brisk set of punk. After which was metal duo Indian Handcrafts, with vintage metal vocals layered over screeching guitars and what seemed like a never ending pounding drumbeat. 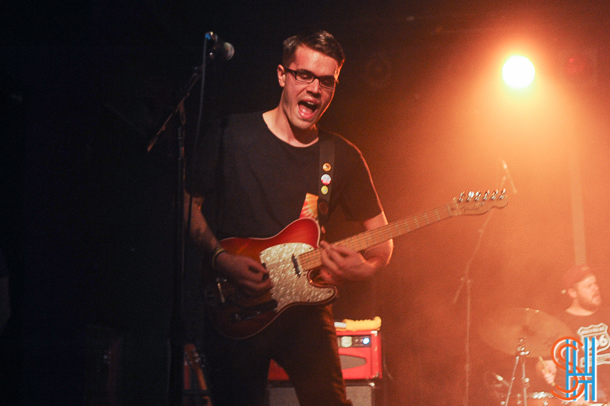 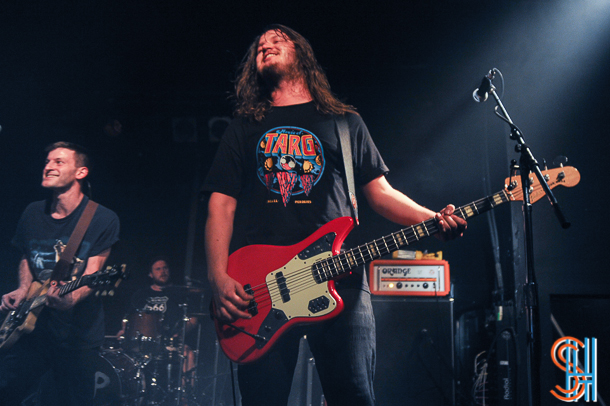 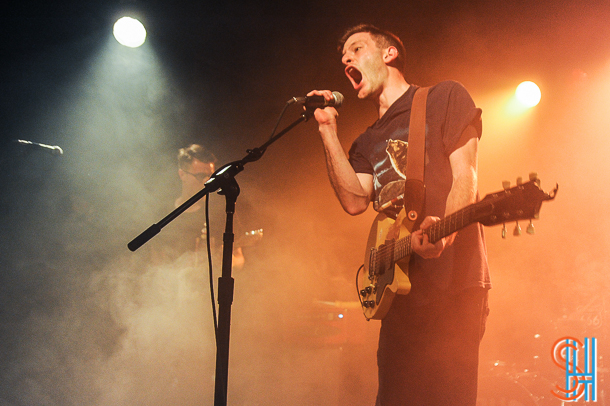 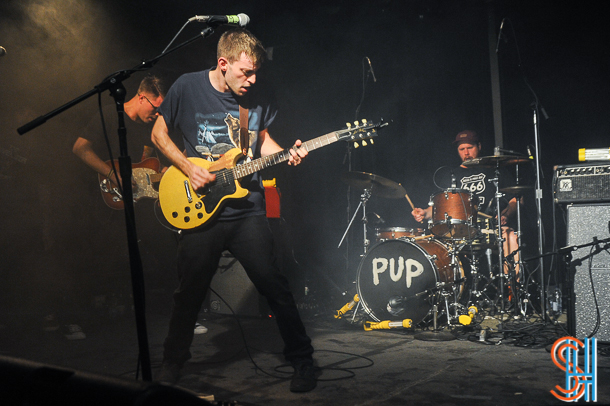 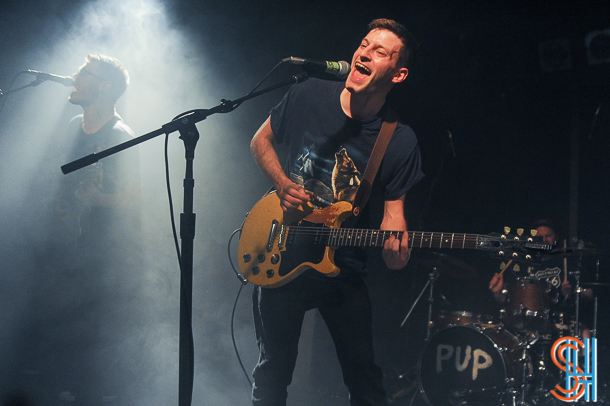 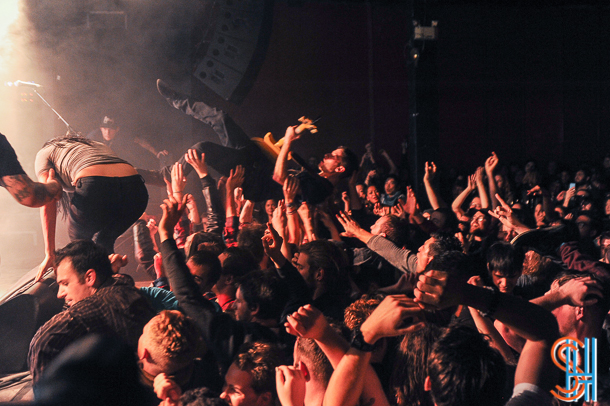 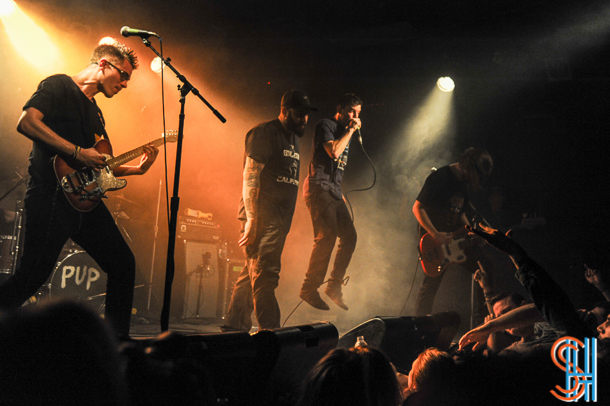 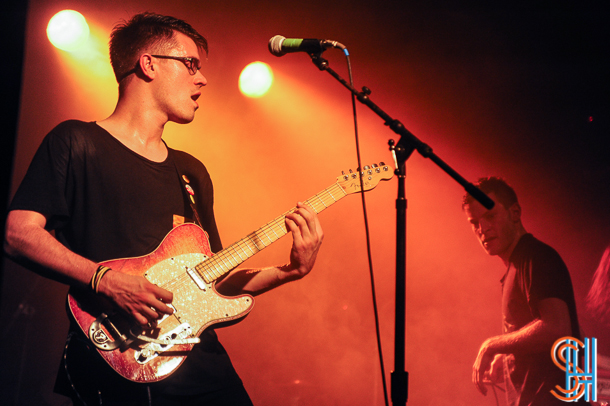 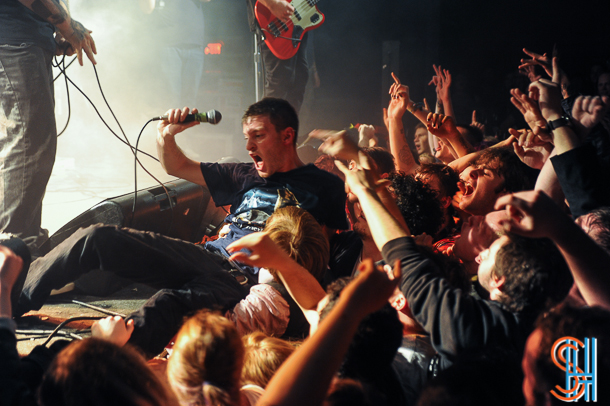 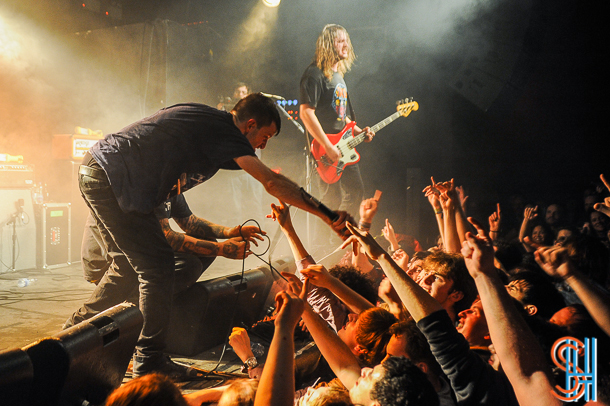 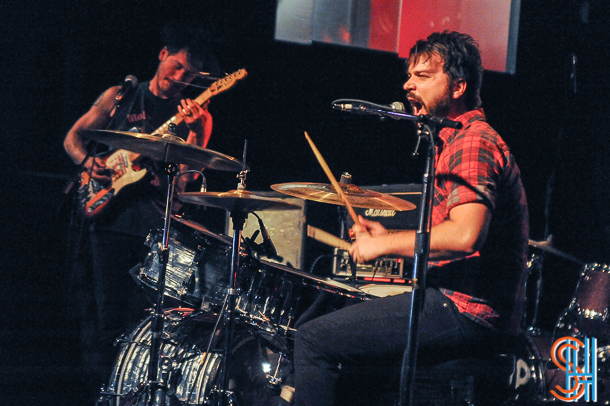 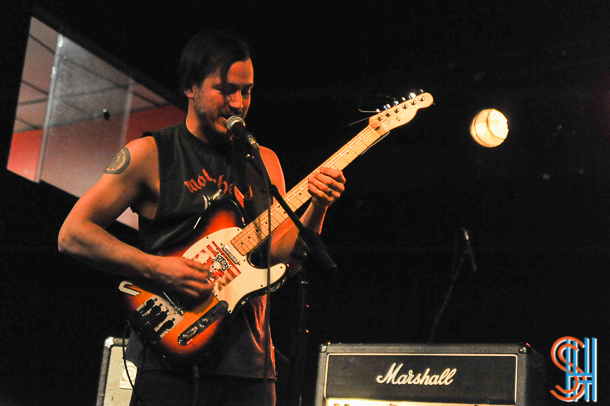 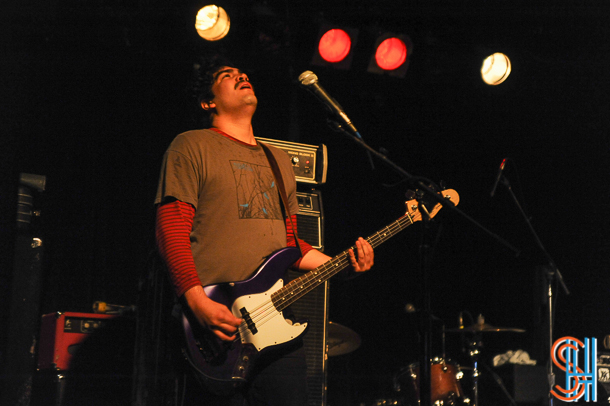 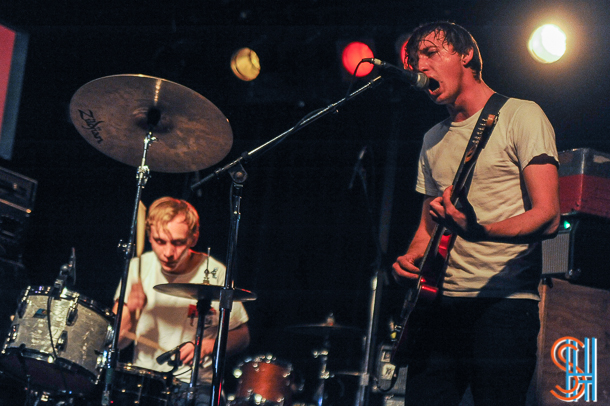