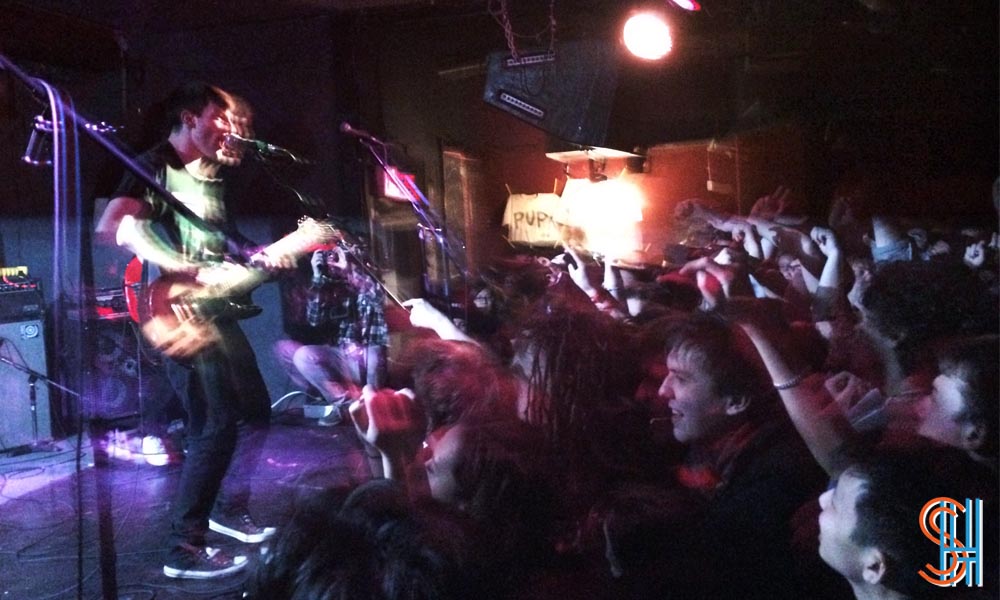 If you happen to interact with a voiceless Torontonian today, chances are they were yelling their shit off at Friday’s sold out PUP show at the Garrison. Since releasing their full length self titled a few months back, this four piece local punk project have rallied together not only a massive following, but a nice little UK tour to boot. But before crossing the pond, they needed to deal with last night’s packed room ready to send them off in style.

Walking into the venue, the anticipation could be sensed through the sheer amount of whiskey being poured at the bar. Warming honours went to Grounders, another well loved local indie rock act who’s Wreck a Smile EP is a MUST own. Their twanging guitars and good vibes were well received, with head bobs and toe taps being a seen across the room.

But toe taping soon turned to all out foot stomping once Pup took the stage. They stormed the room with “Guilt Trip”, followed by other hard hitting originals like “Never Try” and “Lionheart”. A surprising hit was “Yukon”, the slowest track on the new record had the room taking a moment to breath and bro sway. The thing that made this show so memorable was the overall crowd participation. The Garrison didn’t miss beat through sing-a-longs and front flip to crowd surf manoeuvres. Oh, and when they encored the obvious favourite “Reservoir”, that was the moment where we doubted the stability of the floor and it’s capability of withstanding the amount of “fuck yes” it was holding. After playing every song from their album, a stellar new one, and a J Retard cover, the guys wrapped things up nicely with absolute ear drum punching cover of the Beastie Boys’ “Sabotage”.

The show solidified my thoughts that PUP are one of the best things coming up in Toronto right now. At the end of the day, it’s all about hard feelings delivered through melodic song writing and raw production. Lead Singer Stefan Babcock proclaimed mid set that this was his favourite show yet, and we’re stoked that we were apart of it.

As the energy drained, sweaty masses poured into the street in search of poutines and burritos, it was with a sense of satisfaction for a job well done. 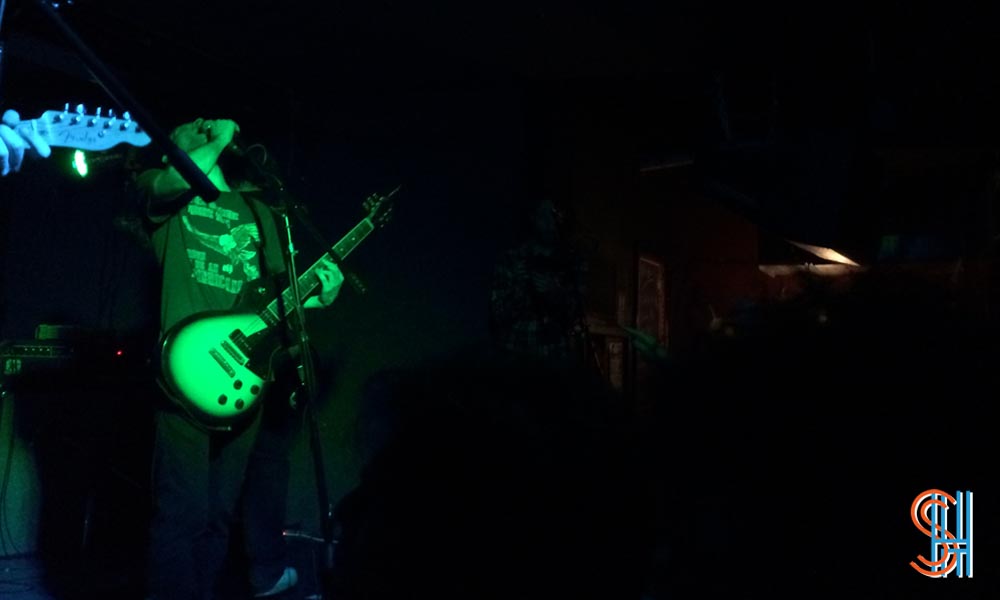