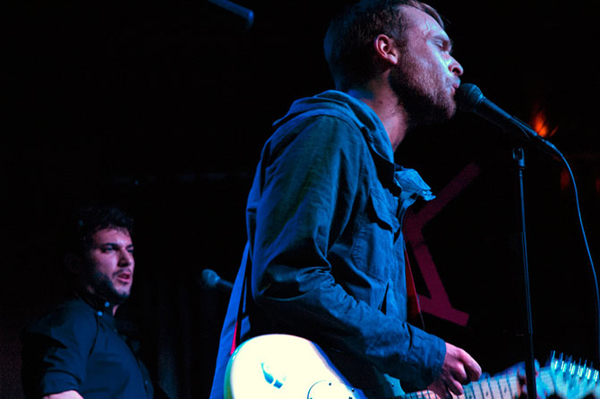 New York’s electro-pop rising stars, Penguin Prison rolled through Toronto showing everyone just how important it is to dance! Performing at Toronto’s intimate Wrongbar, the funk-infused electro band with an 80’s vocalist twist, had the crowd going crazy with hits from their self-titled debut album. Lead singer Chris Glover exercised the incredible versatility of his voice over electric fuzzed guitars on such crowd pleasers as “Golden Train,” “Fair Warning,” and everyone’s favourite “Don’t Fuck With My Money.”

The set was something between an indie show and DJ set/dance party, which seems to be what is coming out of the New York scene these days. The music is varied enough that it does not rely on heavy synths, or loops but encompasses the full range of instruments in the band. The real surprise hit however was the flawless cover of Lana Del Rey’s “Blue Jeans” which had EVERY dancing and singing along!

If you haven’t already, be sure to pick up Penguin Prisons self-titled debut album, you will not regret it! 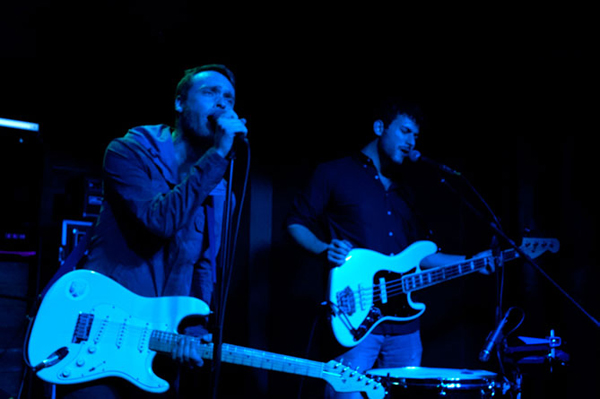 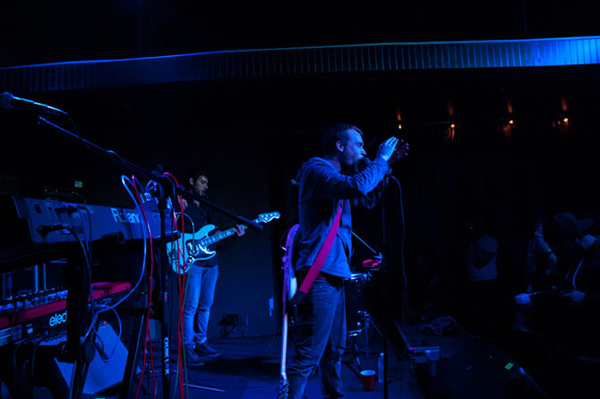