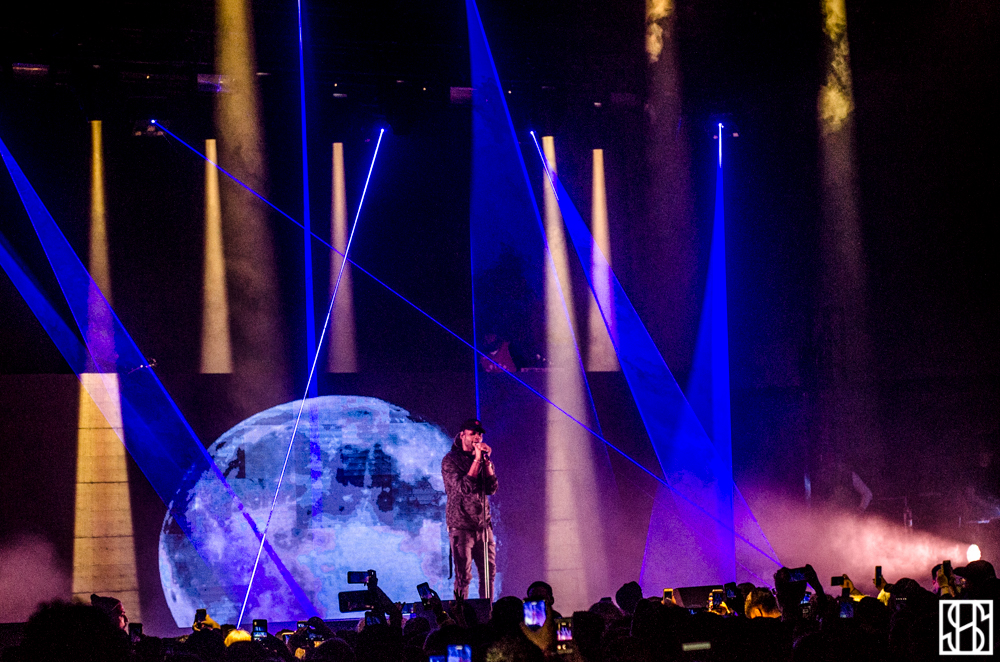 After announcing that Jeremih would not be extending his portion of the tour into Canada, PARTYNEXTDOOR brought his own version of the Summer’s Over tour to Rebel in Toronto for the first of two sold-out shows.

Montreal R&B duo THEY. performed an opening set full of upbeat rap joints, romantic R&B and Nirvana flips. After some quick stage adjustments and visual changes, PARTYNEXTDOOR took the stage for the first homecoming show. The OVO prince was greeted by a sold-out audience and deafening chants of “PARTY, PARTY” and “DADDY.”

Party ran through a full set of tracks ranging from his debut project to his recently released P3. 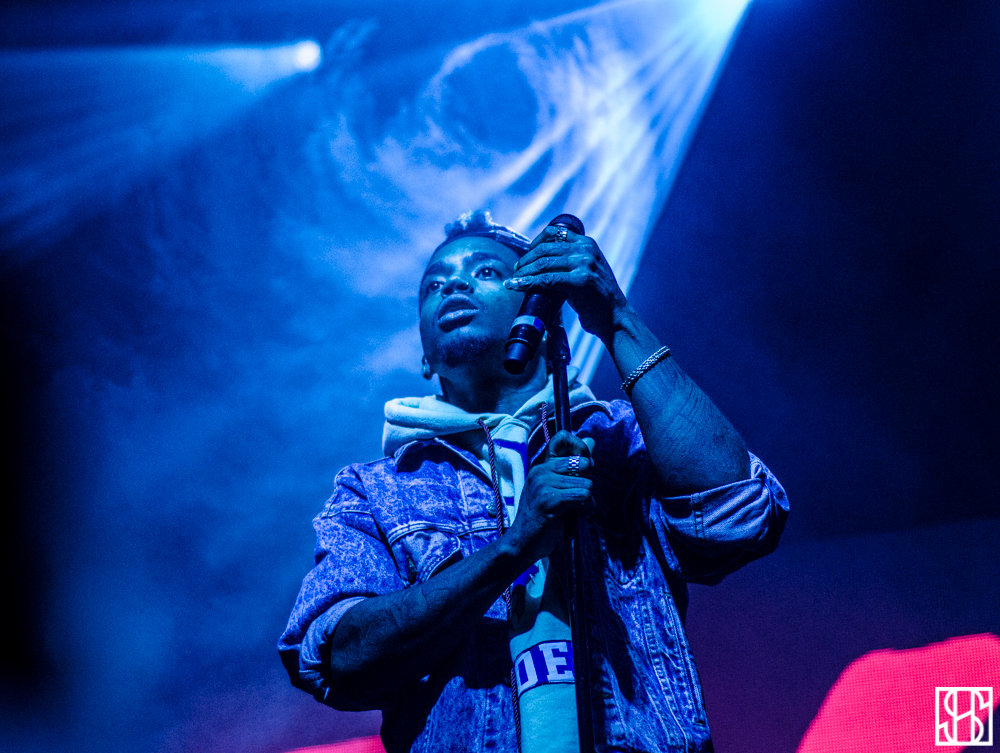 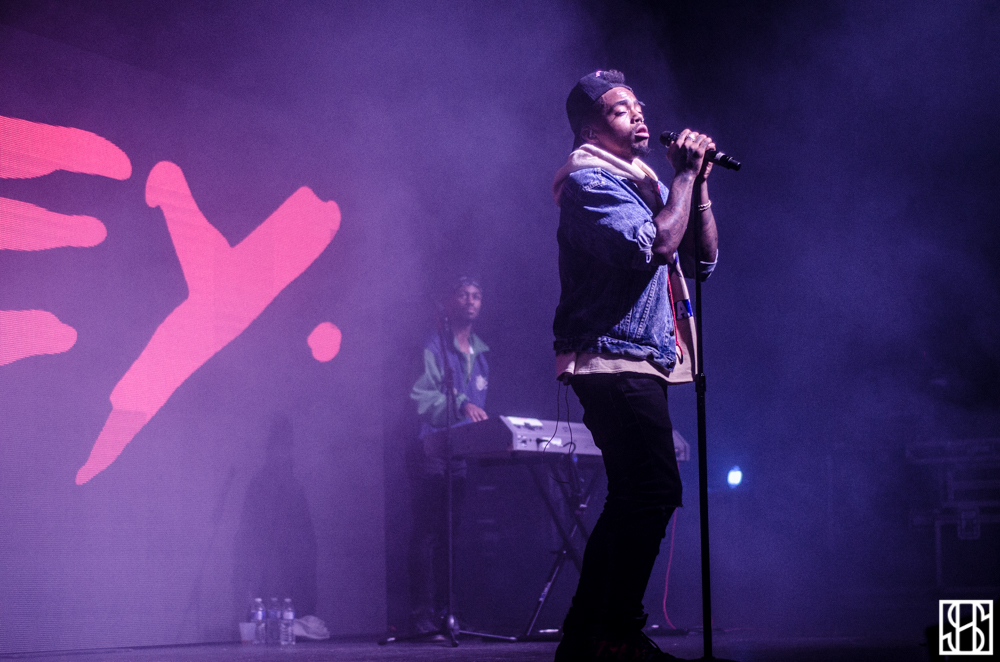 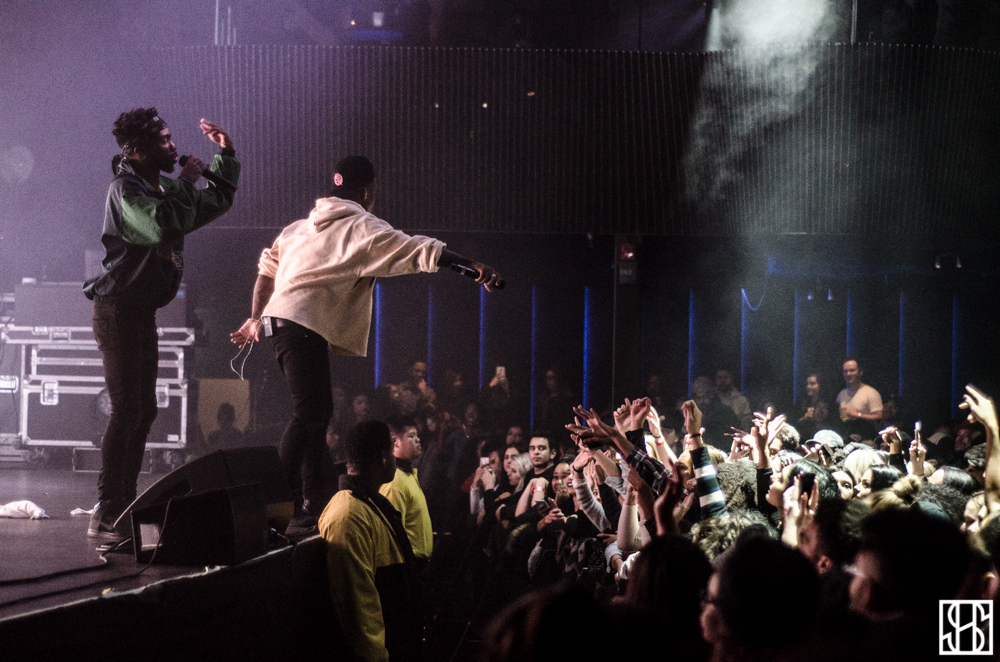 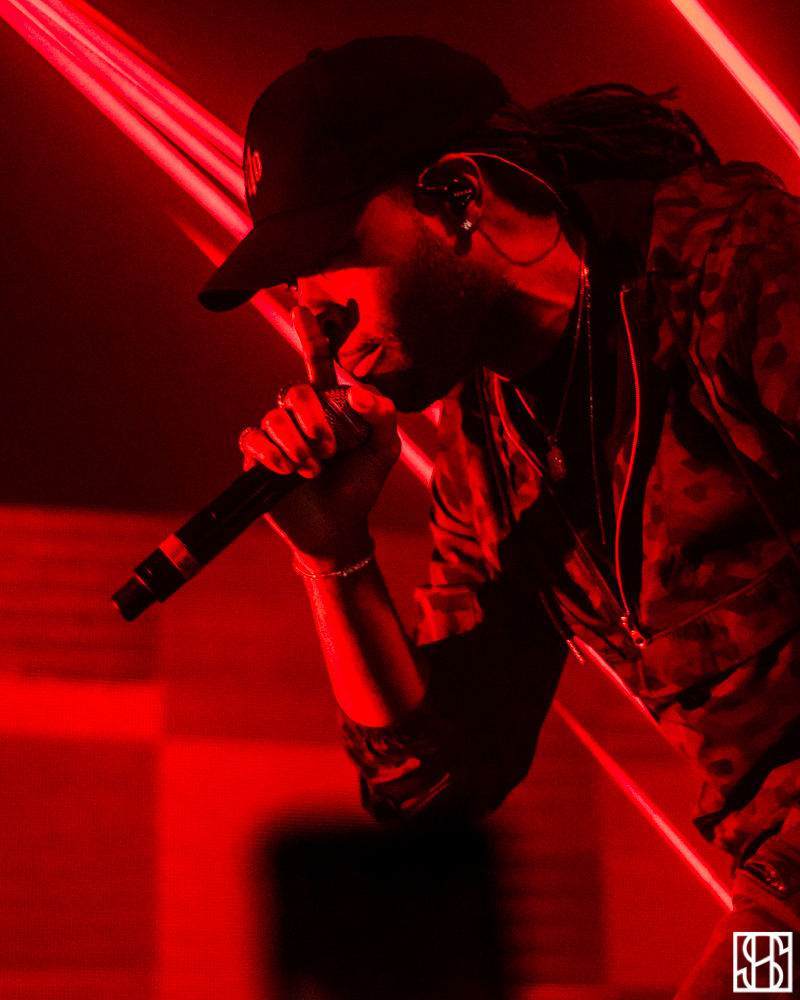 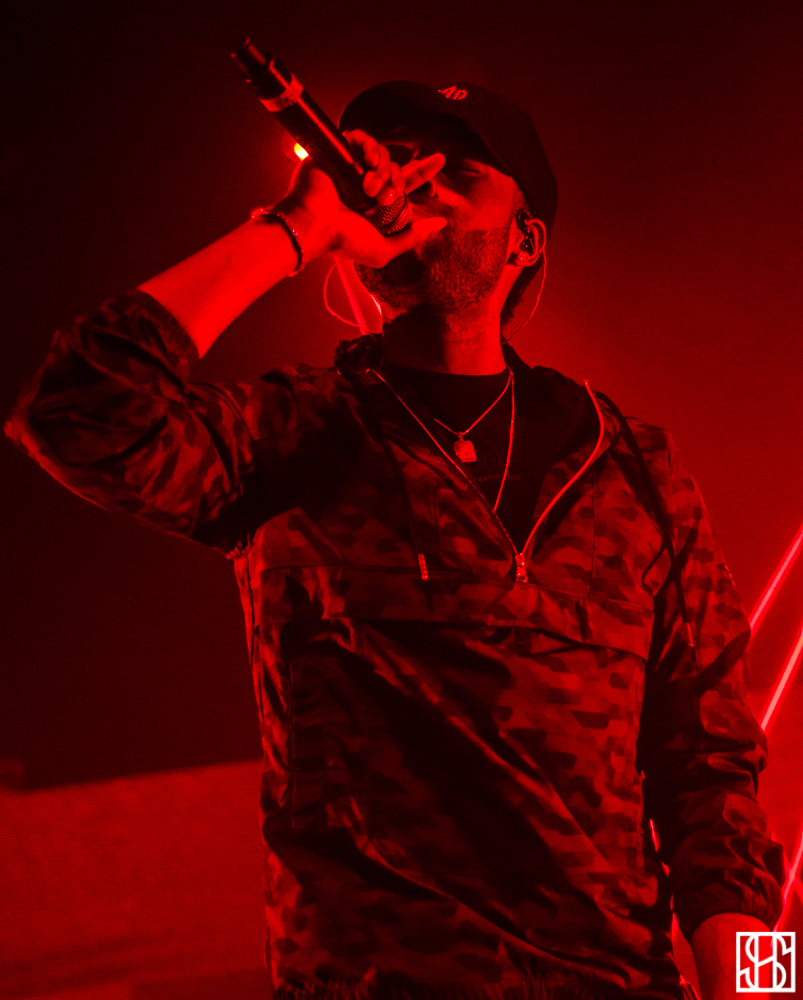 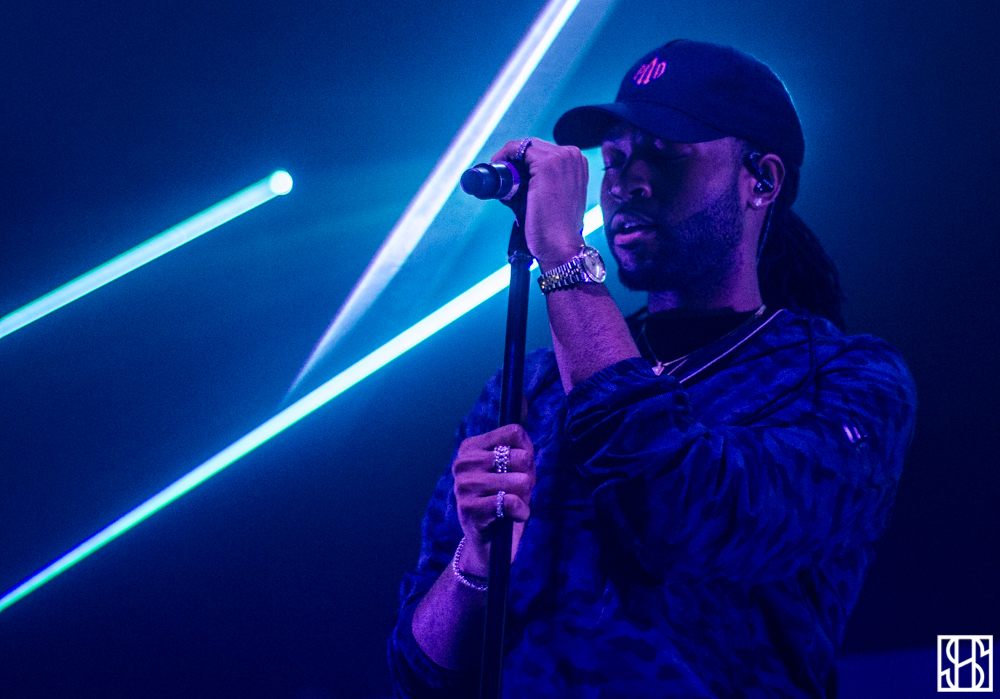