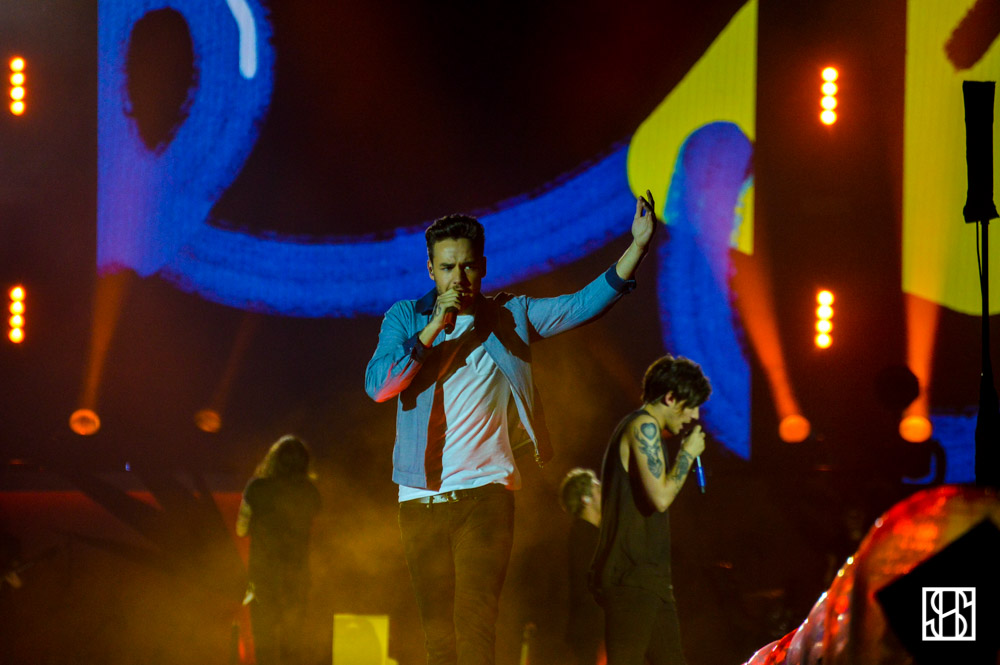 One Direction brought their Honda Civic On The Road Again Tour to a packed Gillette Stadium in Boston last night for what very well could be their last show in the U.S. It’s easy to dismiss pop acts with millions of social media followers whose fan base is mainly composed of teen girls. Surrounded by over 60,000 screaming fans last night, we witnessed the power of fandom and it actually has very little to do with four funny British dudes. They have set in motion something much bigger than them that will most certainly outlast them. 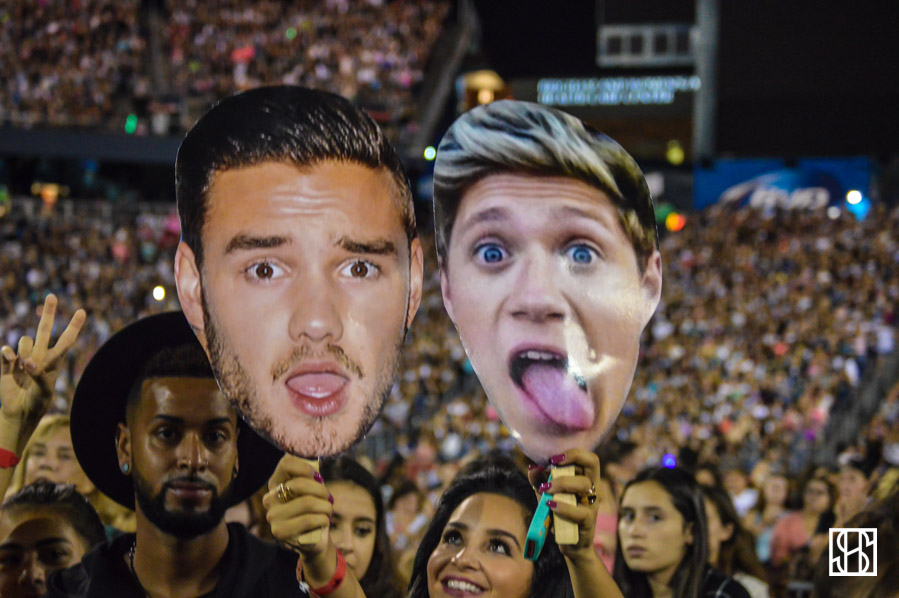 Throughout the show, Liam Payne expressed sadness to be wrapping the American leg of the tour and tried to reassure fans that they’ll be back soon. After all, they have a fifth album coming out in November. Everyone in the stadium seemed to understand that though they’ve only announced a hiatus, it’s surely the end of One Direction. Louis Tomlinson’s demeanor seemed to reflect that sentiment. While he was always kind to fans, his energy was in stark contrast to the rest of the band. Harry Styles and Niall Horan were charismatic and lively. Styles ran the length of the catwalk with a rainbow flag streaming behind him while Horan celebrated his twenty-second birthday. He was actually pretty impressive considering he was hobbling around with a fractured foot. The absence of Zayn Malik’s vocals has actually served to highlight the other four members’ abilities. Payne and Styles both take up his parts, doing a pretty fine job of it. Styles also reveals his range on their latest single, “Drag Me Down.”

At this point, 1D tours are massive financial institutions employing thousands of people. They’ve had the highest grossing world tour for two years running. 2014’s Where We Are made over $240M with nearly 3.5M attendees. Yet, the biggest band in the world has met with little critical success. They rack up BRITS in the UK but have yet to win a Grammy. Most publications don’t bother reporting on their music but many do rely on gossip for clicks. That’s the nature of the internet but it’s not a coincidence that successful musical acts with teen fans aren’t regarded highly by “serious” outlets. 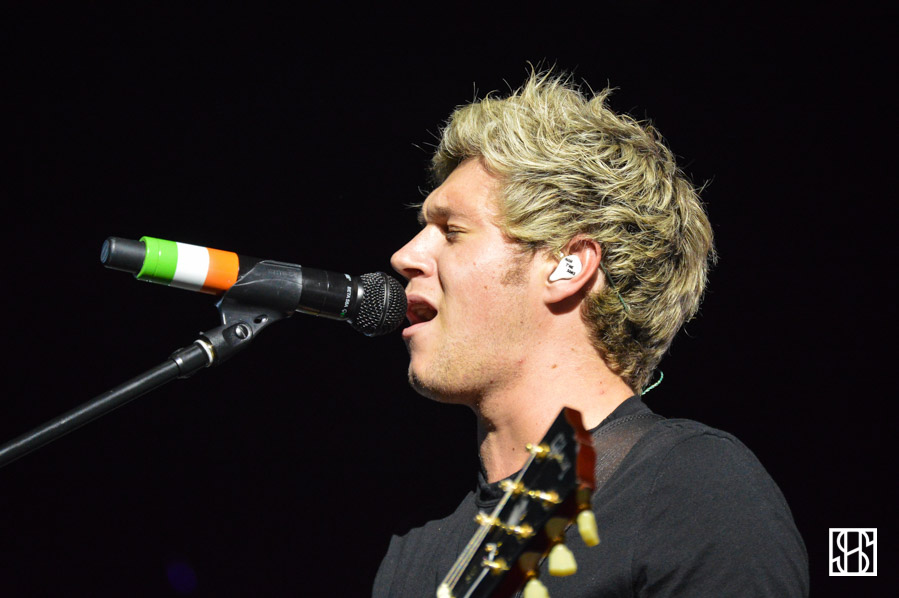 Last night, Harry Styles pointed out an older woman wearing a tie-dye 1D shirt. He asked her what her first shows were and she replied with the Beach Boys and The Beatles. Most bands that have astronomical success owe their starts to teen girls. In 2015, they teach themselves advanced graphic design on free 30-day trials of Photoshop in order to make GIFS, fan art, and edit photos. Teen girls buy albums, tickets, and merchandise. They plan and execute global marketing campaigns like the No Control Project, catapulting a non-single up the charts.

Several decades ago, fangirls handed down their precious Beatles albums to their sons who then set them as the standard. It’s kind of funny that those grown men can now dismiss One Direction’s music and influence. One Direction is probably over and what do they have to show for themselves? Only millions of intelligent and savvy teen girls who know their worth.

See our photos below. 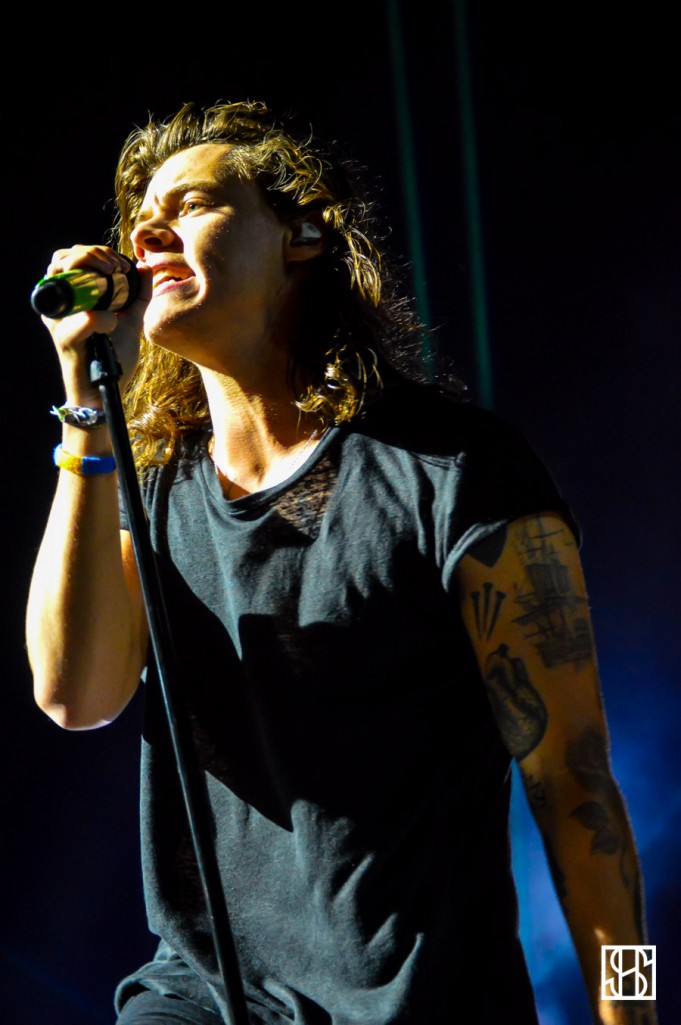 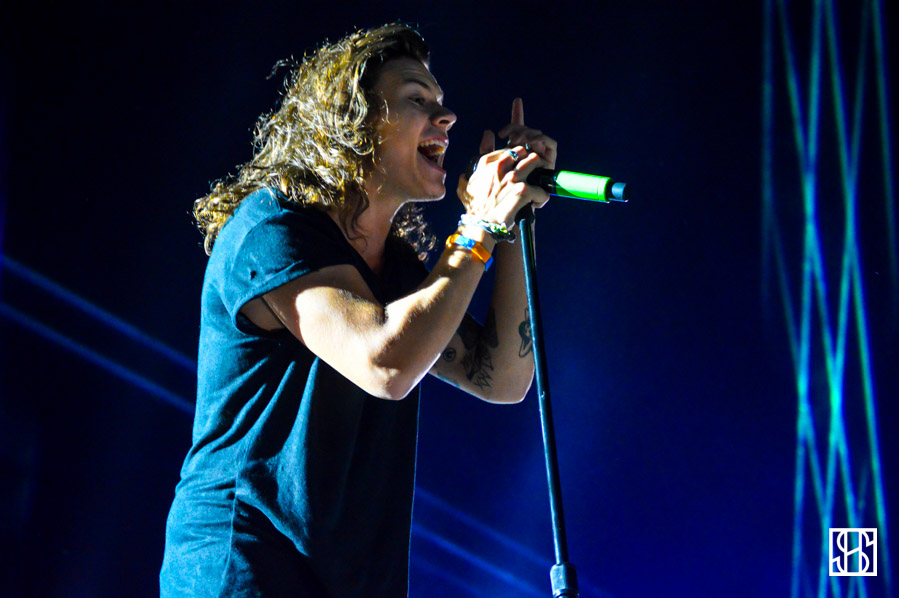 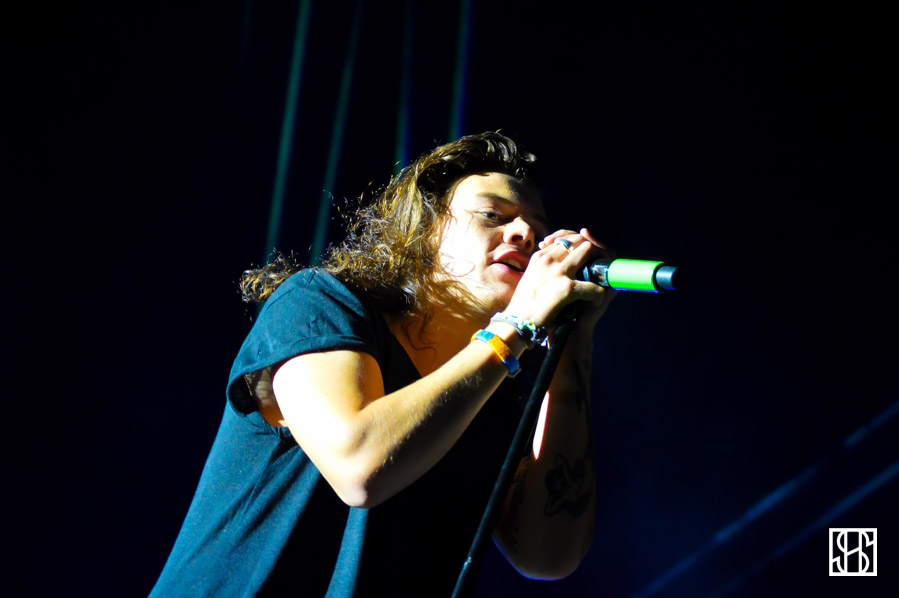 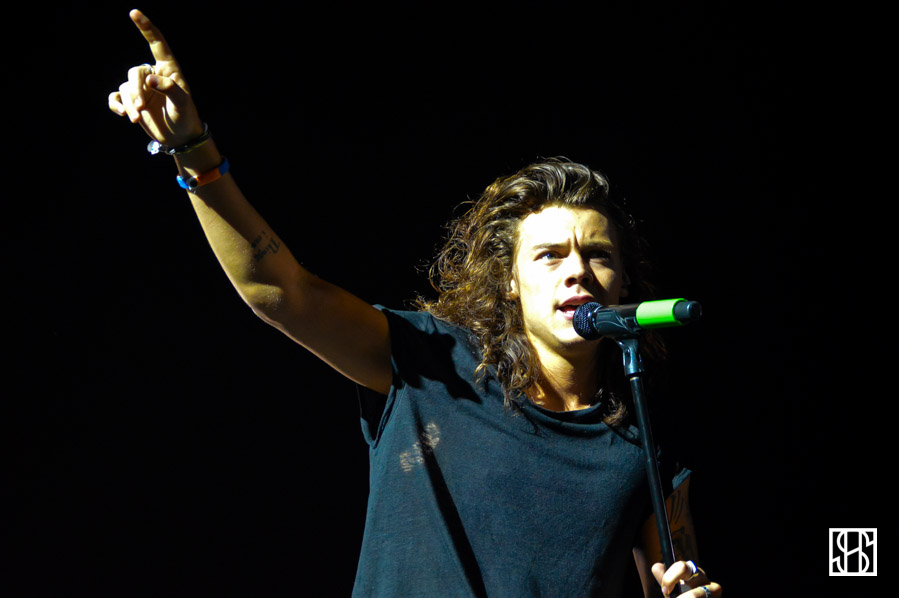 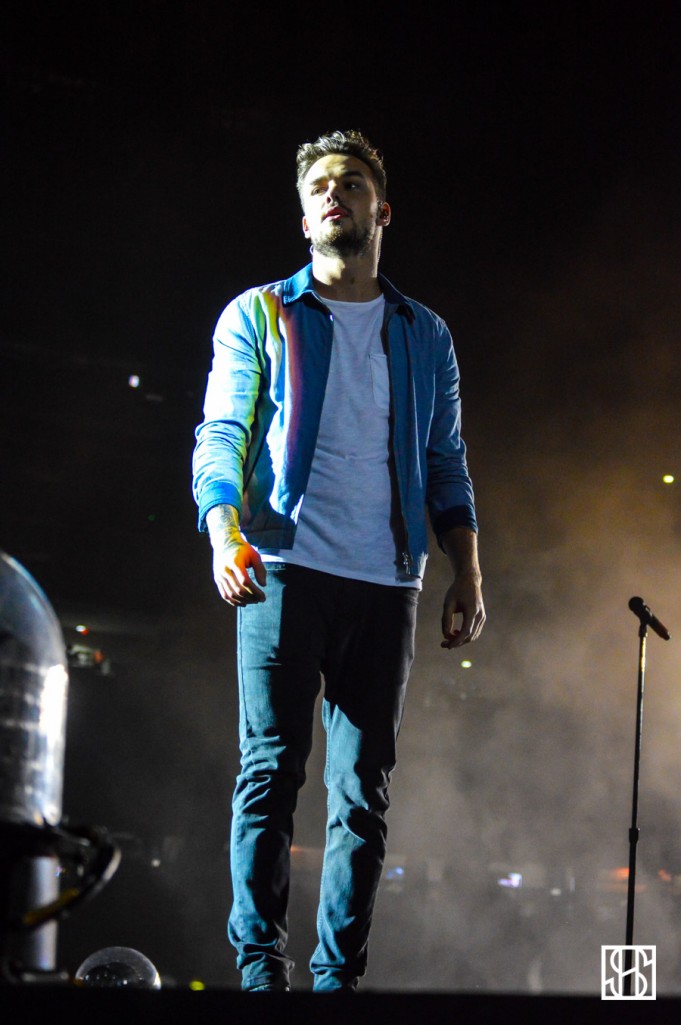 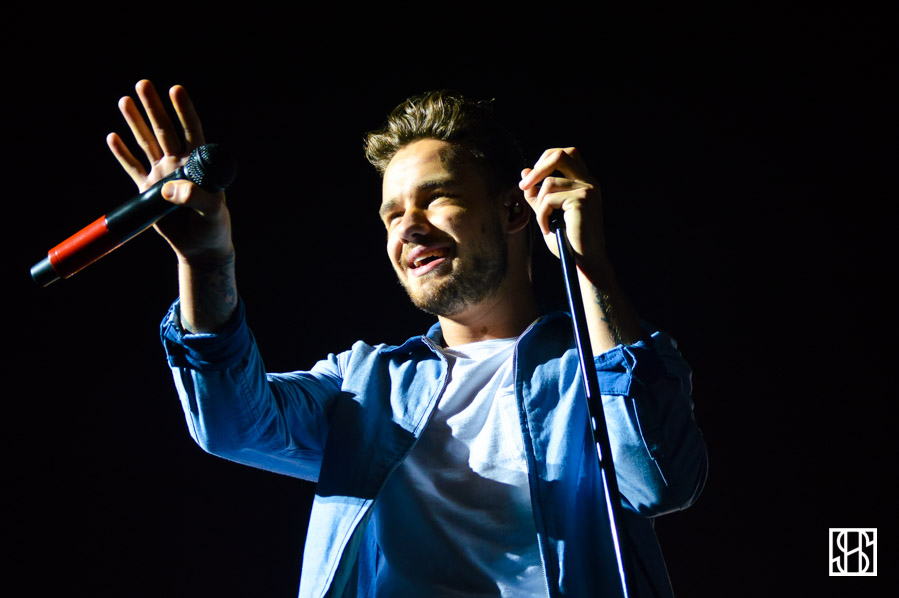 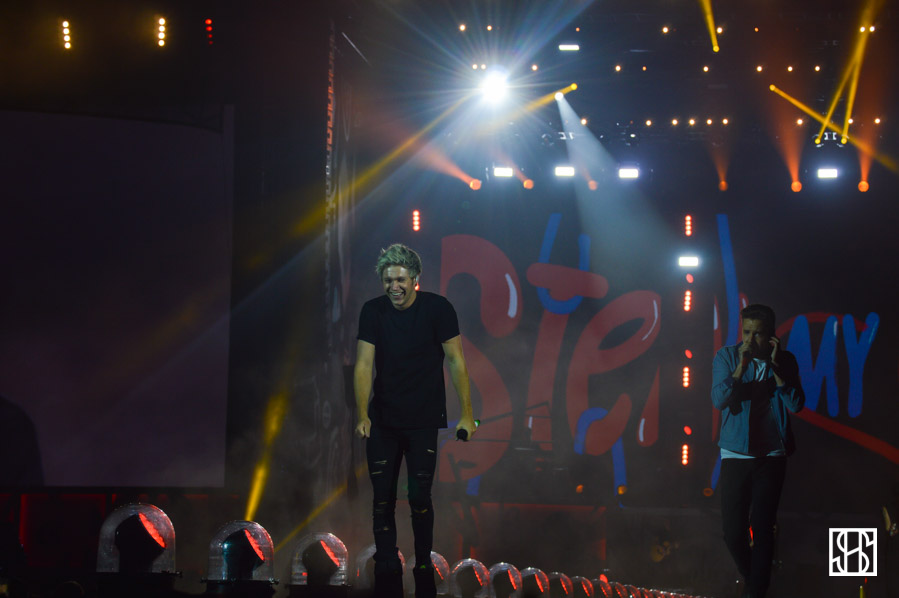 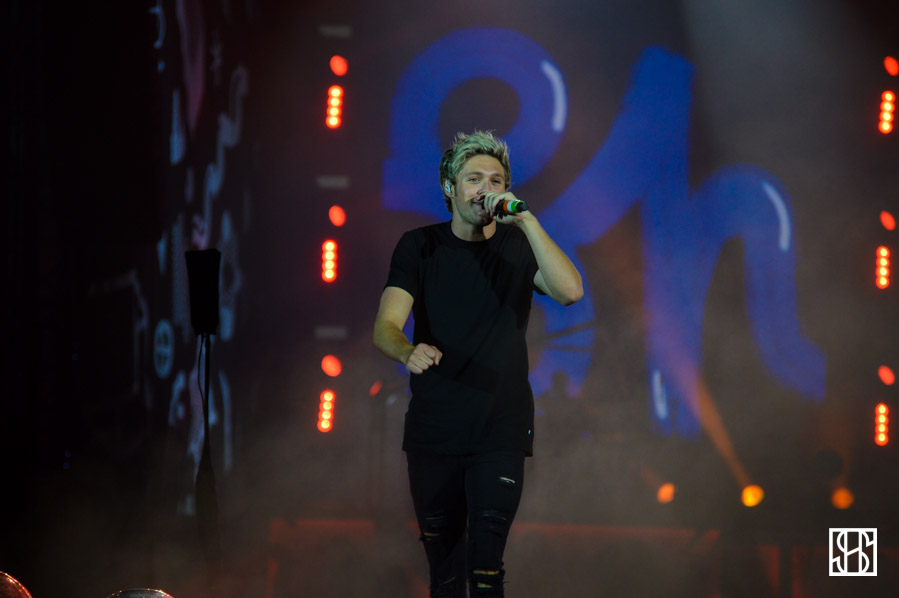 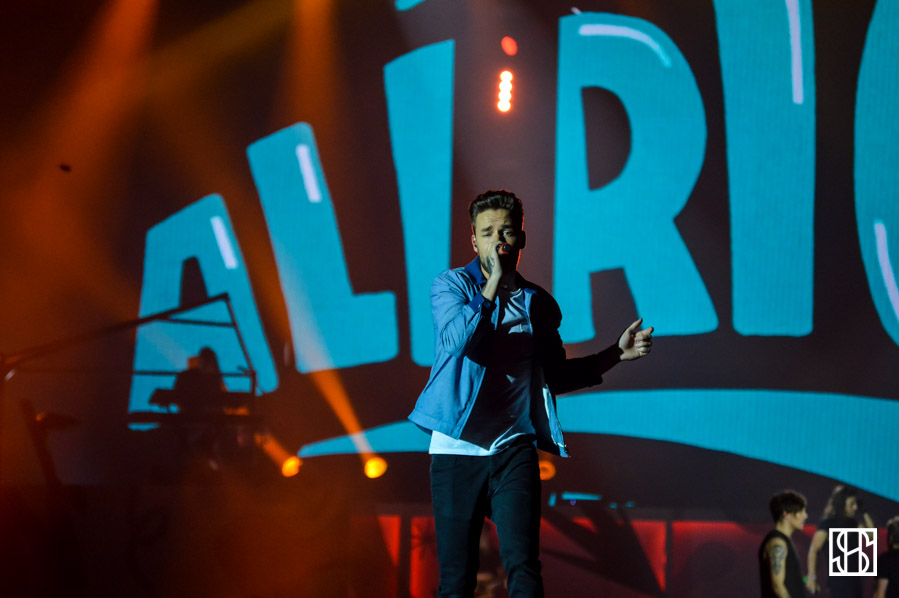 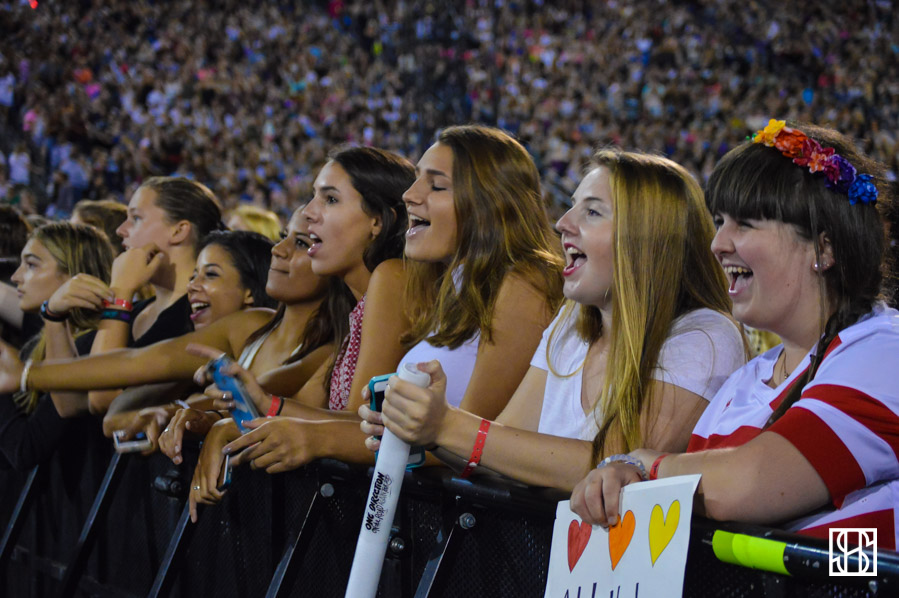 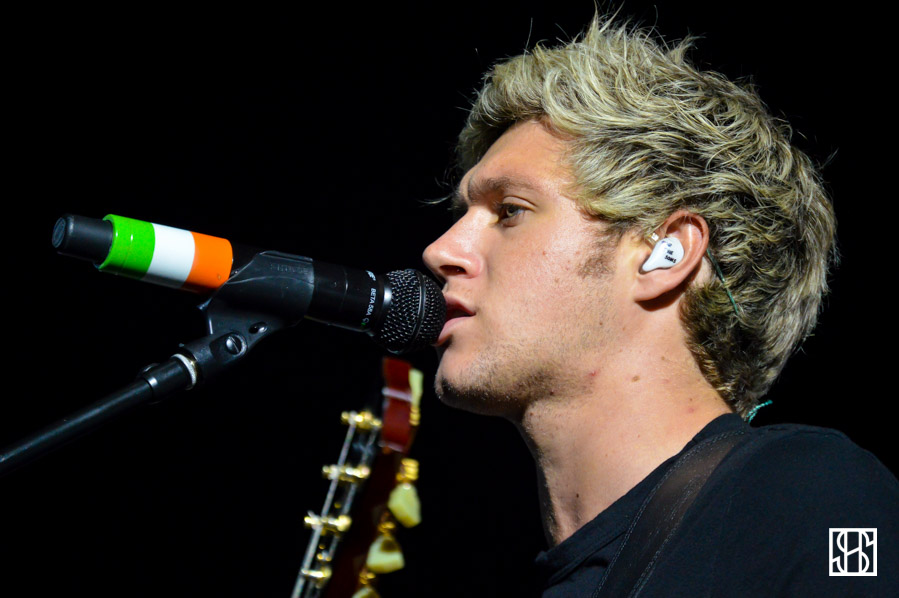 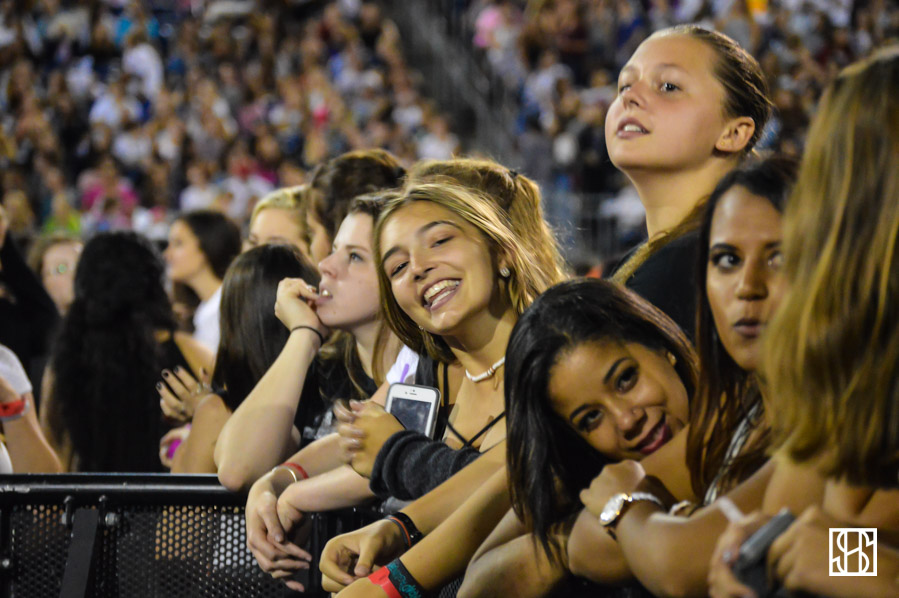 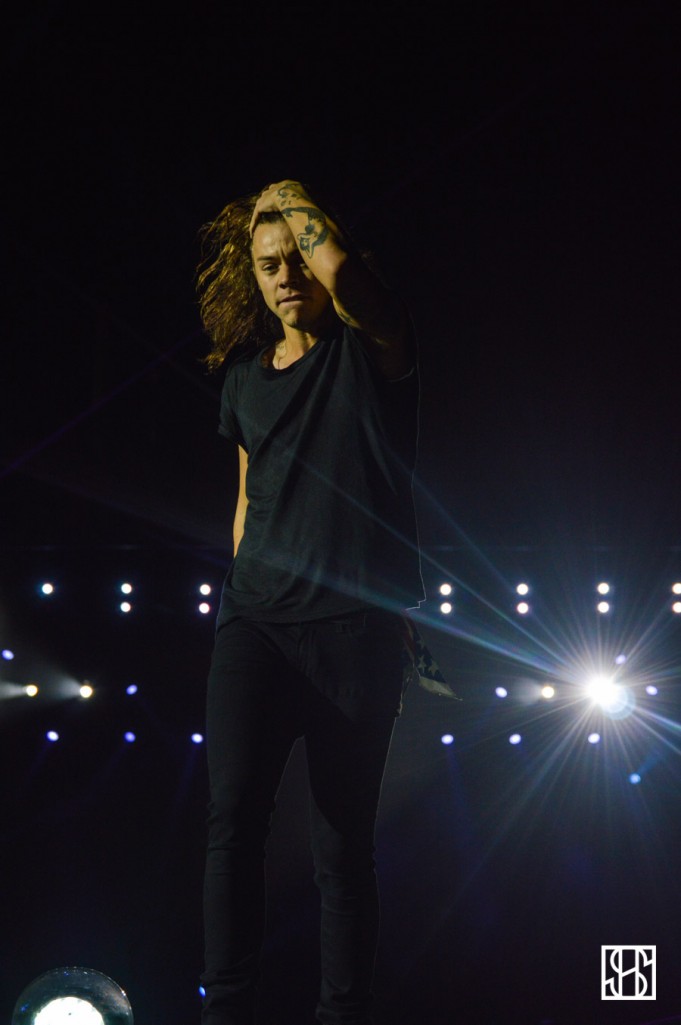