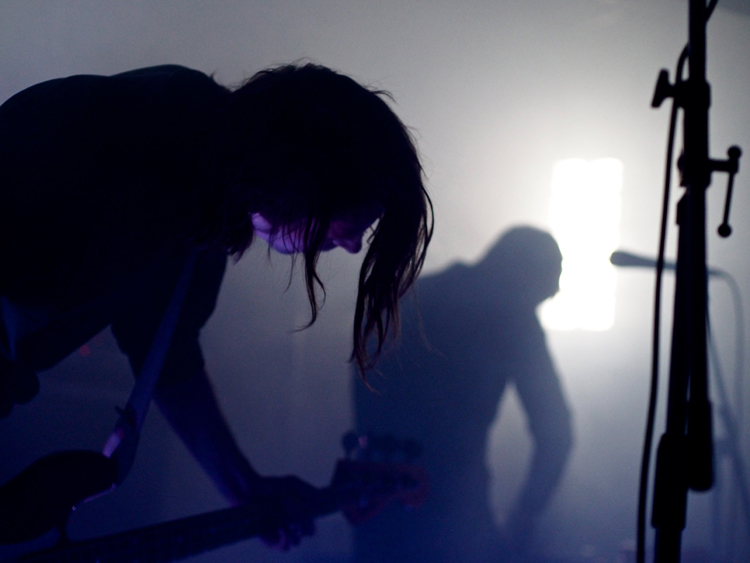 On Friday night some of our freaky local favorites took over The Garrison in Toronto. First up was the always dreamy Vallens, who we just saw on Halloween. Next, future-psych space hippies DOOMSQUAD got us sweating. It might have been snowing like crazy outside but inside the venue was warmed up in the truest of senses. 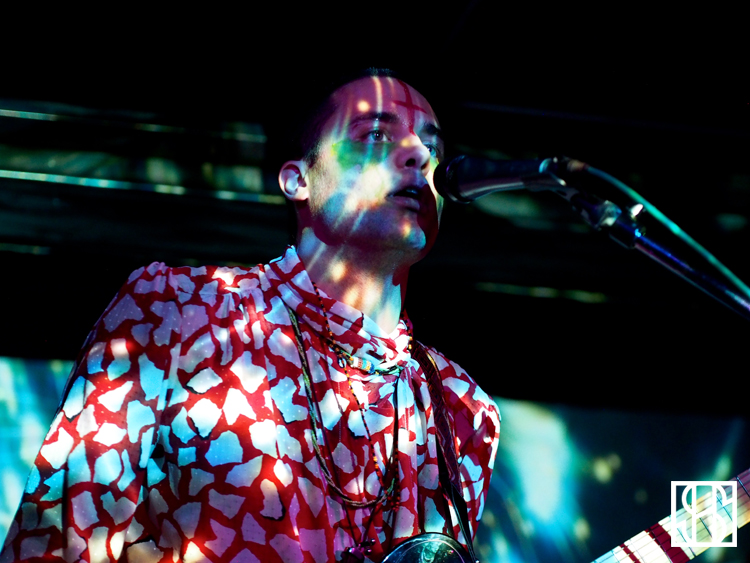 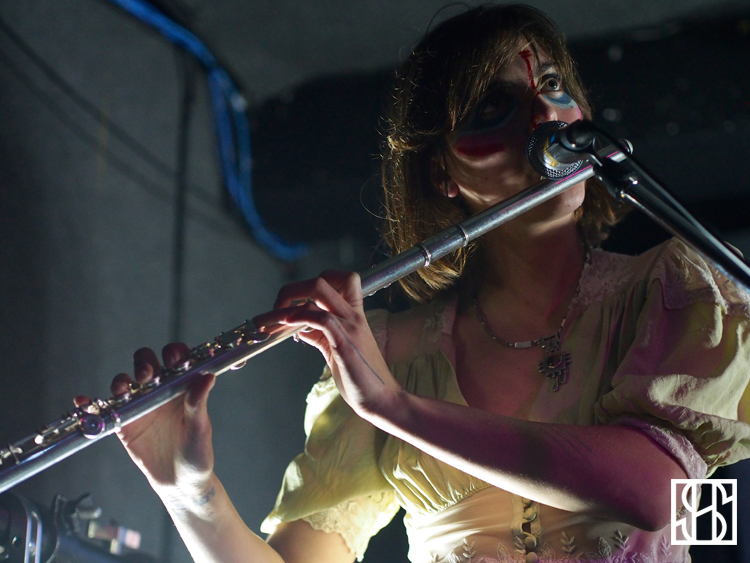 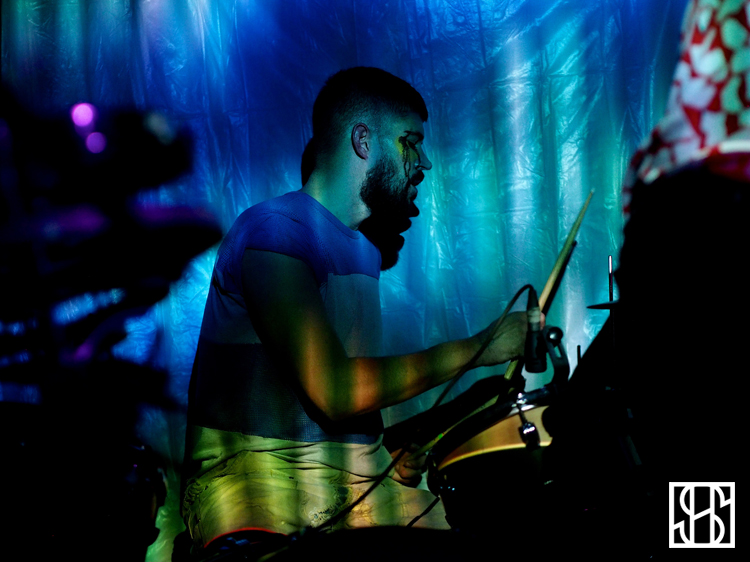 Trippy projections matched the music as DOOMSQUAD sent us into a trance with their electric energy. 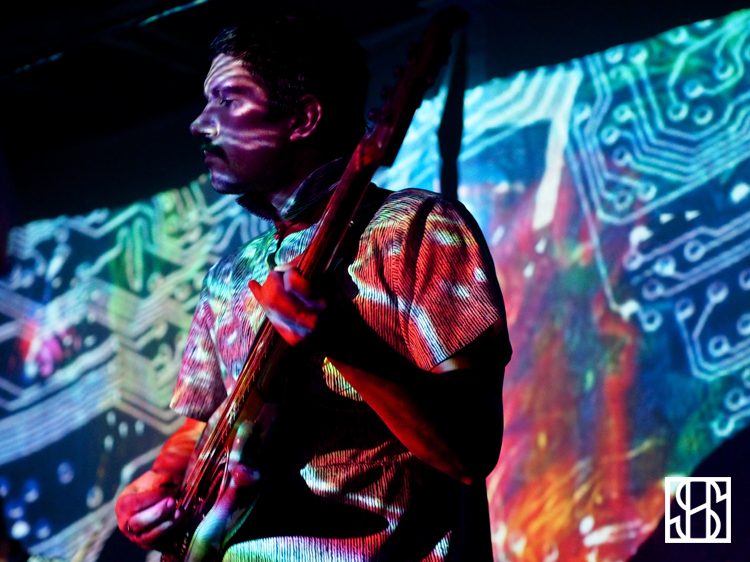 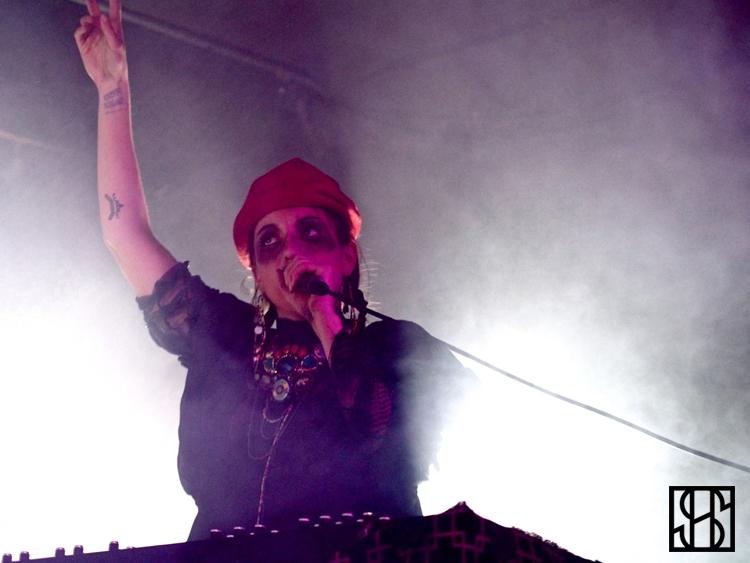 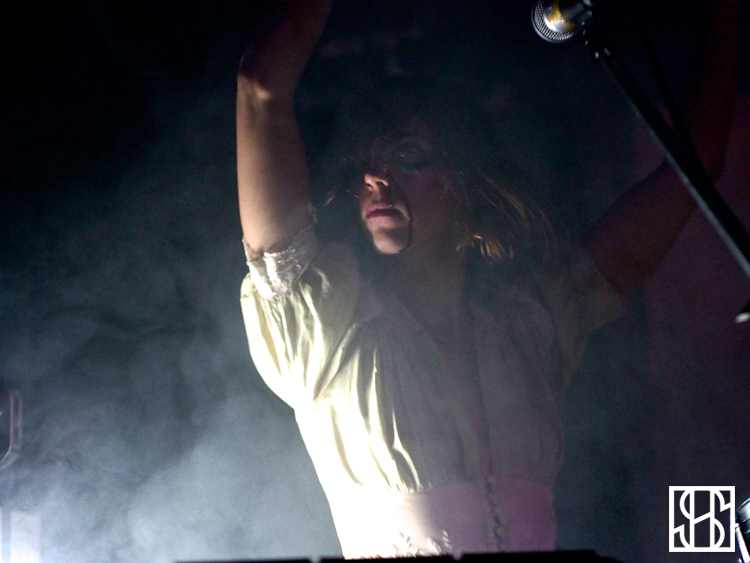 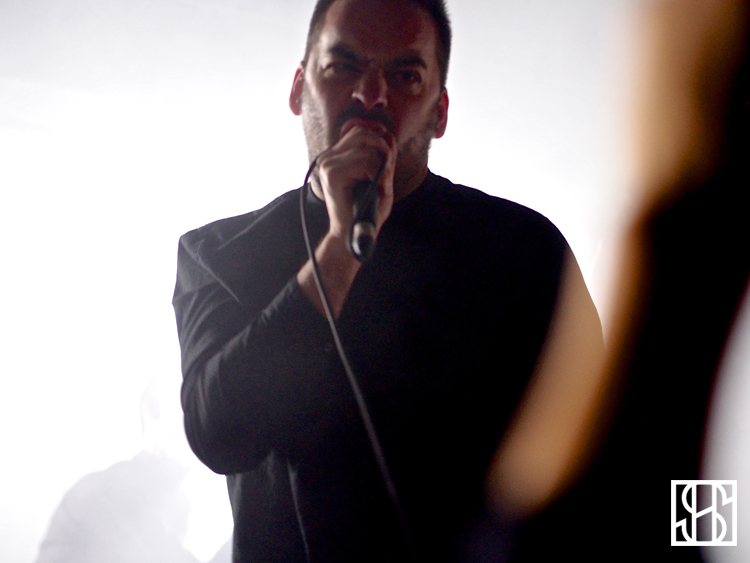 Headliners Odonis Odonis then took the stage, with each member of the trio taking to a corner with their backs to each other. They quickly fought through some technical difficulties at the top of their set, turning it all into a drone like jam instead that builded as the crowd cheered in anticipation of the set to start. Once rolling, the set flew by in a flash as Odonis Odonis hypnotized us, playing songs off their incredible new album (and a 2016 fav) Post Plague. By end of the first song everyone was already all dancing, not an easy feat when facing a Toronto crowd. 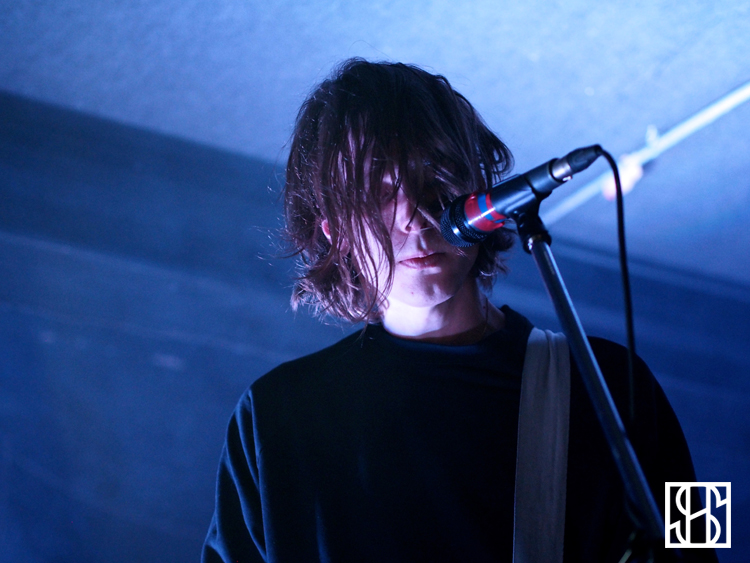 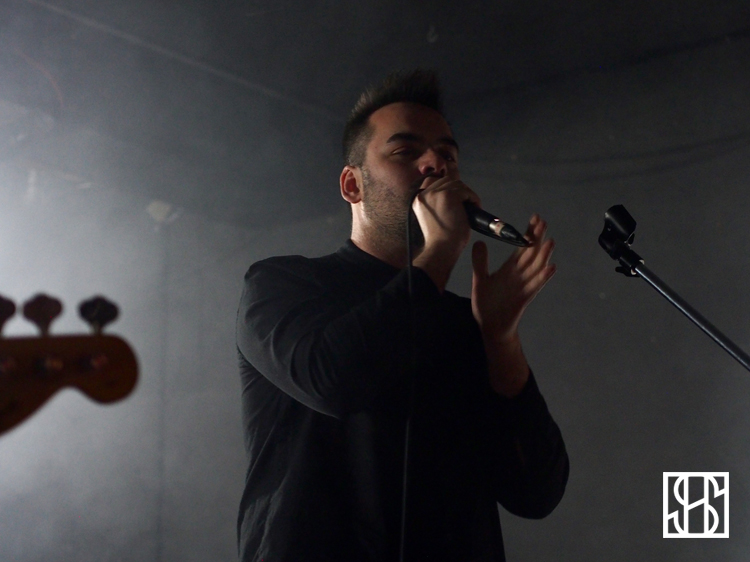 The stage was set with dramatic lighting & scenography by #façadeMontage that went perfectly the band’s dark industrial sound. Also, so much smoke. 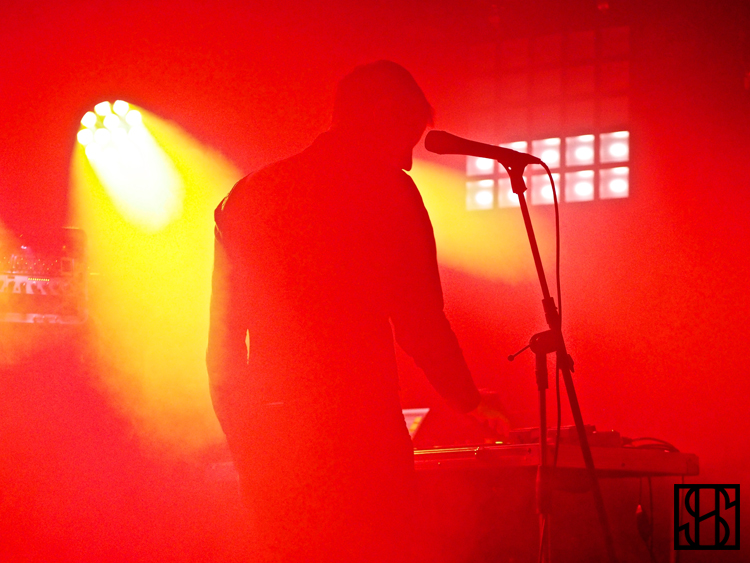 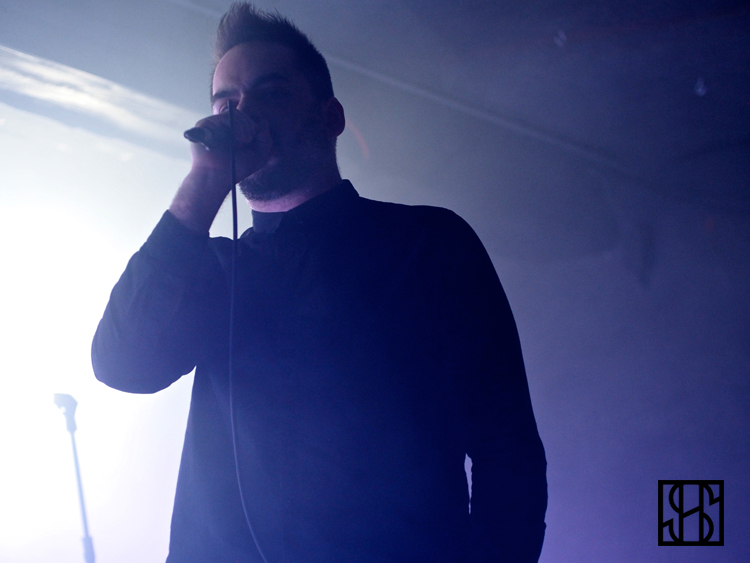 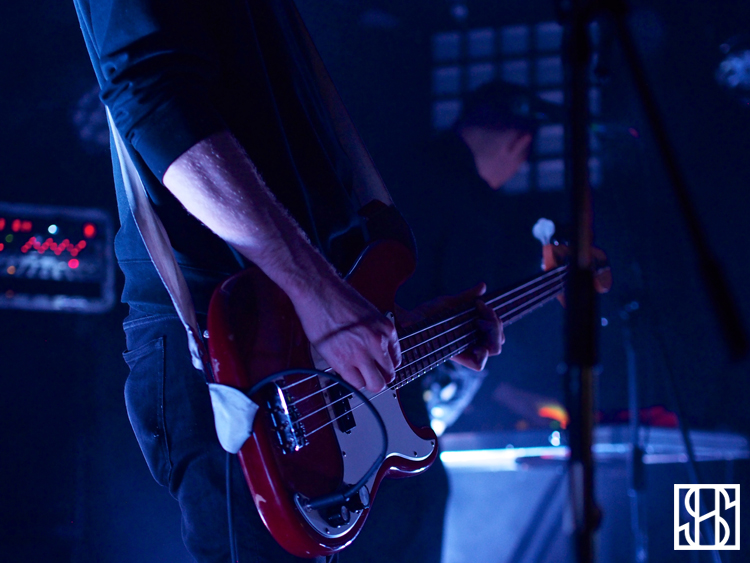 Honestly, our minds are still melted. Post Plague is out now on Telephone Explosion, buy it here. 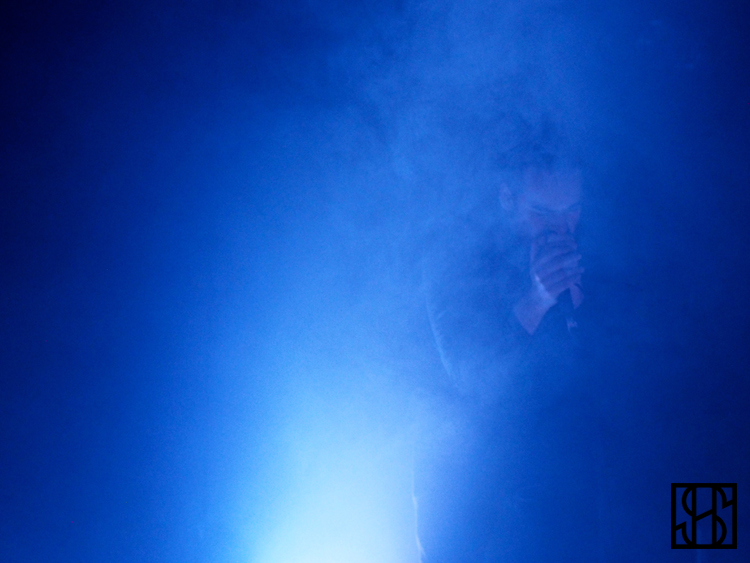