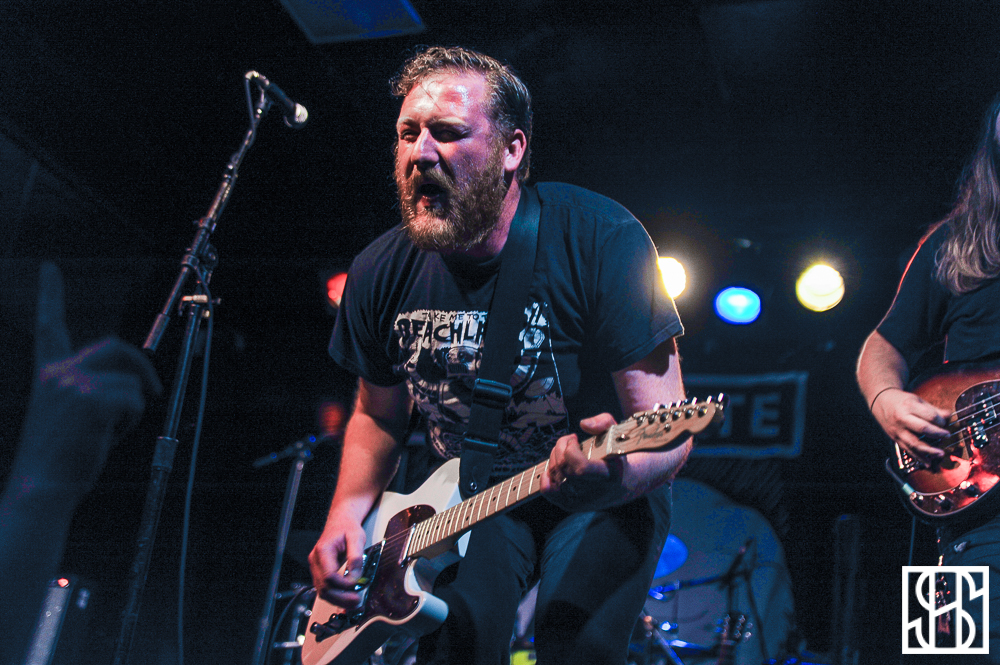 The Toronto Urban Roots Festival (TURF) kicked off its preview concert series at Lee’s Palace on Wednesday with Saskatchewan folk rockers Northcote. With a few extra months before the festival takes place in September, they’ve scheduled a number of concerts in town to give fans a taste of the bands they’ll be seeing in the fall.

Northcote is the project of Matthew Goud, who has been touring under the name since 2009, alongside a steady rise to fame he’s released 3 albums in that time period and gained quite an audience. With a set list that swung between his older material, and songs from a forthcoming album, he and his band rattled through a significant number of songs. Goud was all smiles during the set, and with a band to back up the usually acoustic songs he was able to lend the songs even more energy than they would normally have.

On before him was Richmond, VA singer songwriter Tim Barry. Still known for his work with seminal punk band Avail, Barry has been gigging as a solo acoustic artists for longer than he was ever in the former band. With a mix of frank and honest songs, and a style of candid banter which makes him endlessly endearing, Barry did his best to cram as many songs as he could into his short time on stage. Towards the end of his set, he lept down into the crowd with his mic stand, and performed older track ‘Exit Wounds’ among the significant number of people there for him.

First on the stage was artist Allison Weiss, with a short, early, set time she did her best to play as many songs as possible. Still finding the opportunity to work through as much awkward banter as she could, she attempted to engage the smaller crowd as much as she could. With songs from her excellent album “Say What You Mean” and a new track from a forthcoming album, she made an excellent case for her inclusion on such a stacked bill. 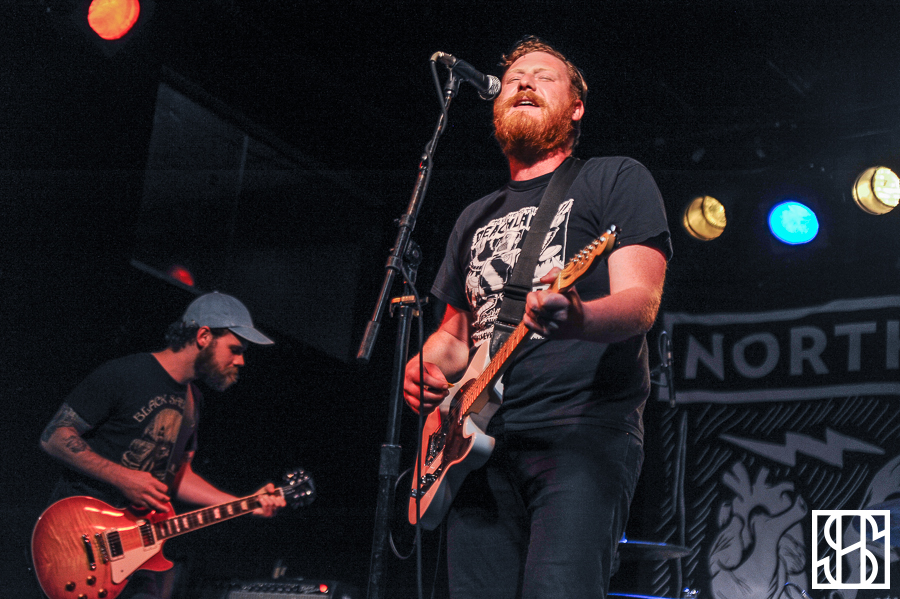 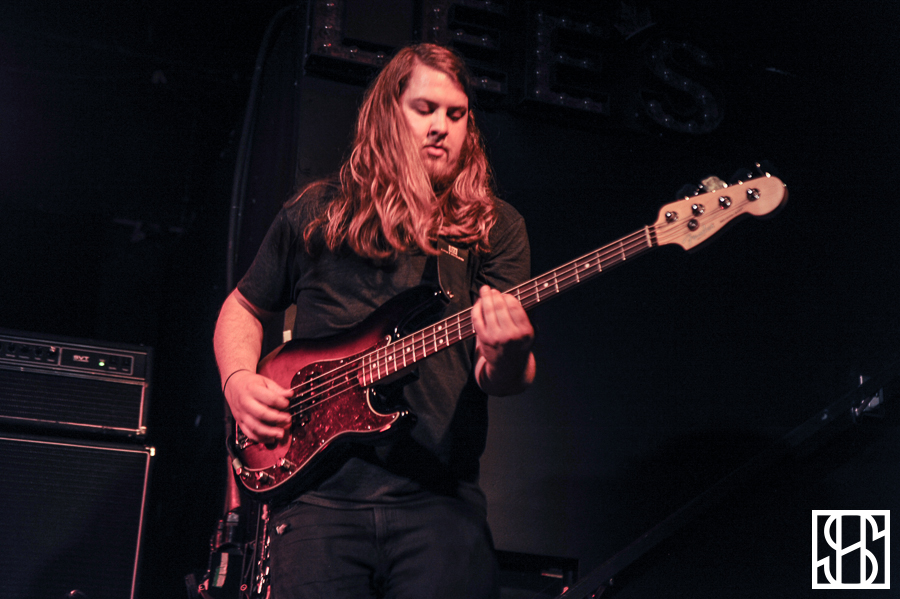 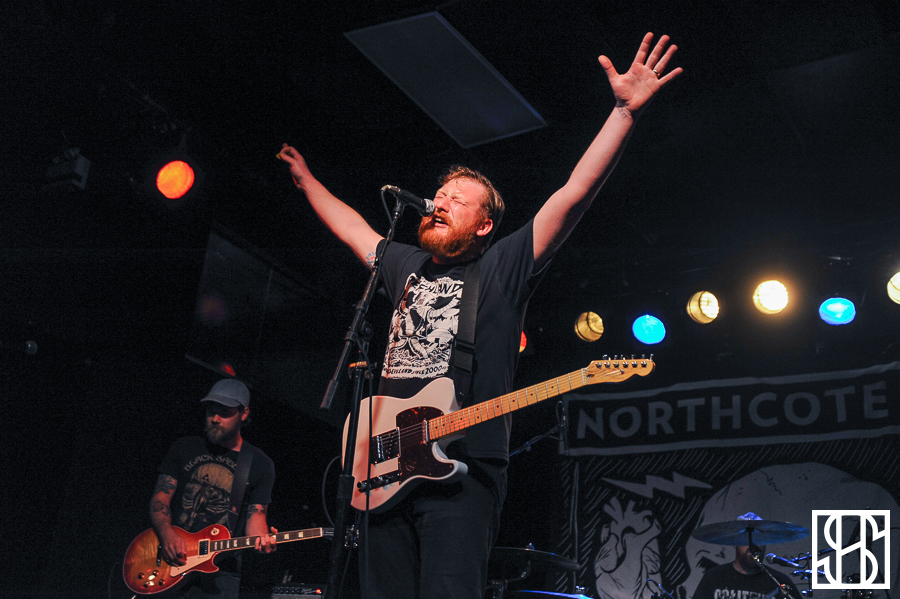 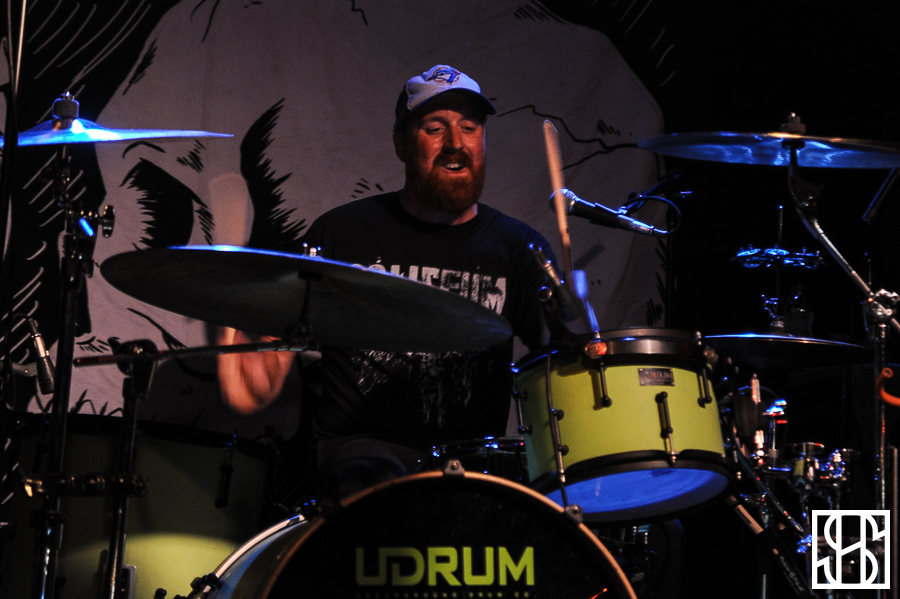 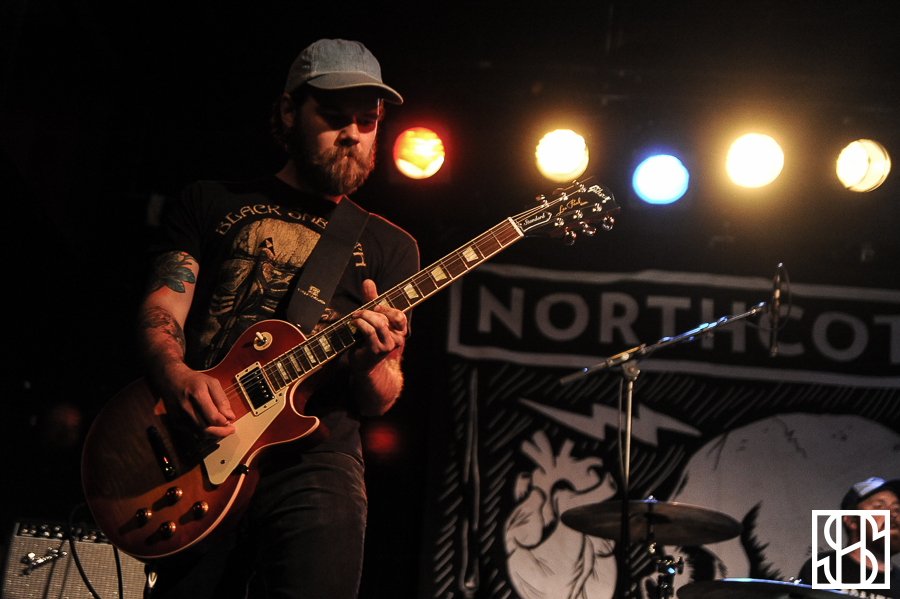 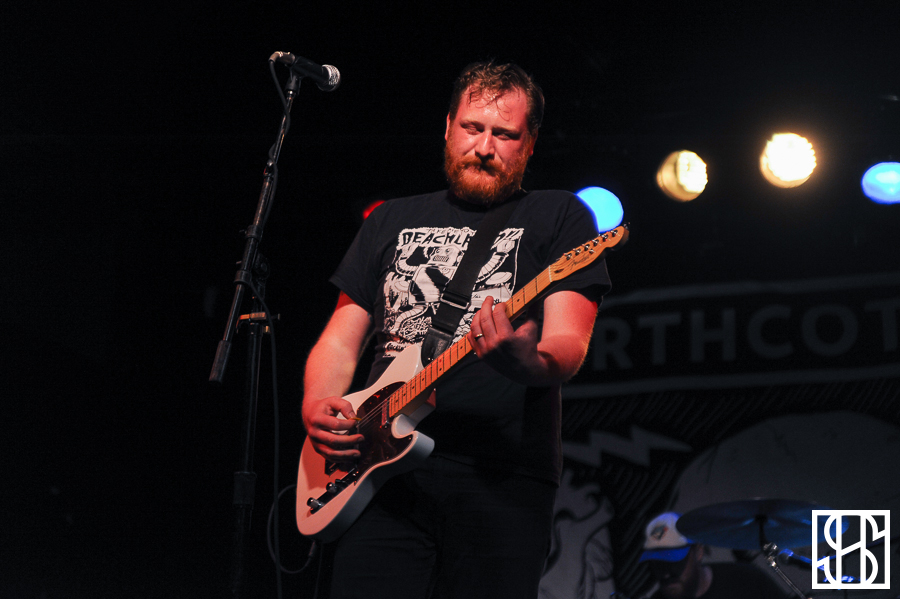 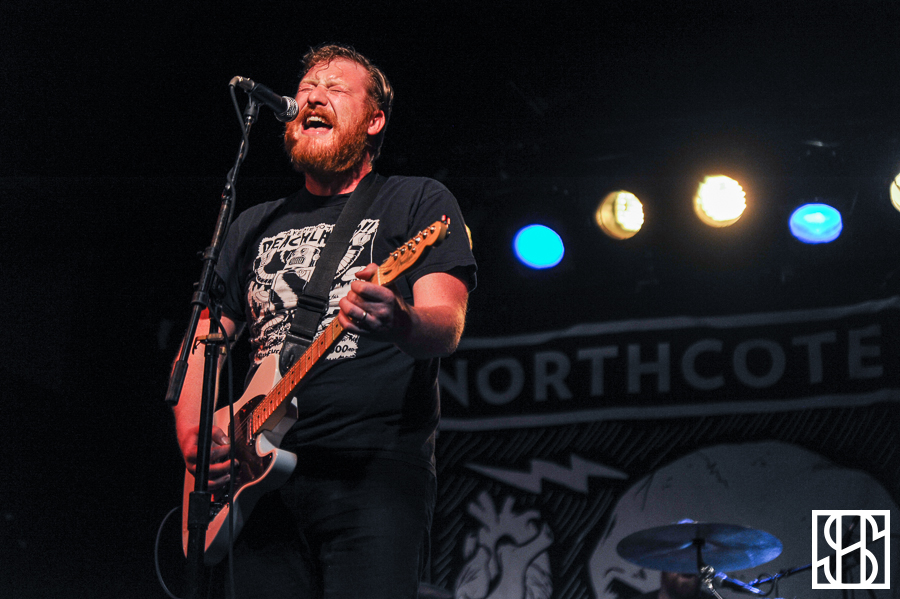 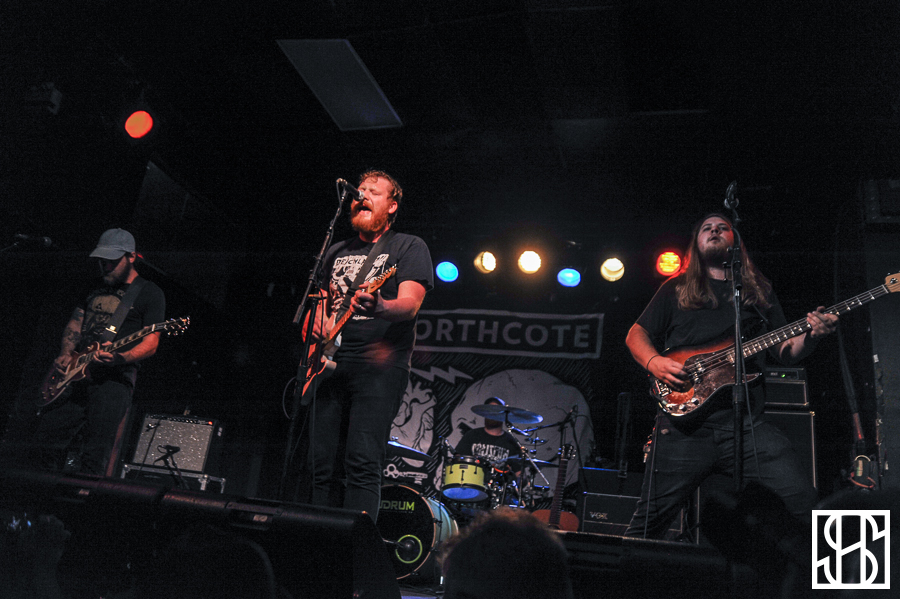 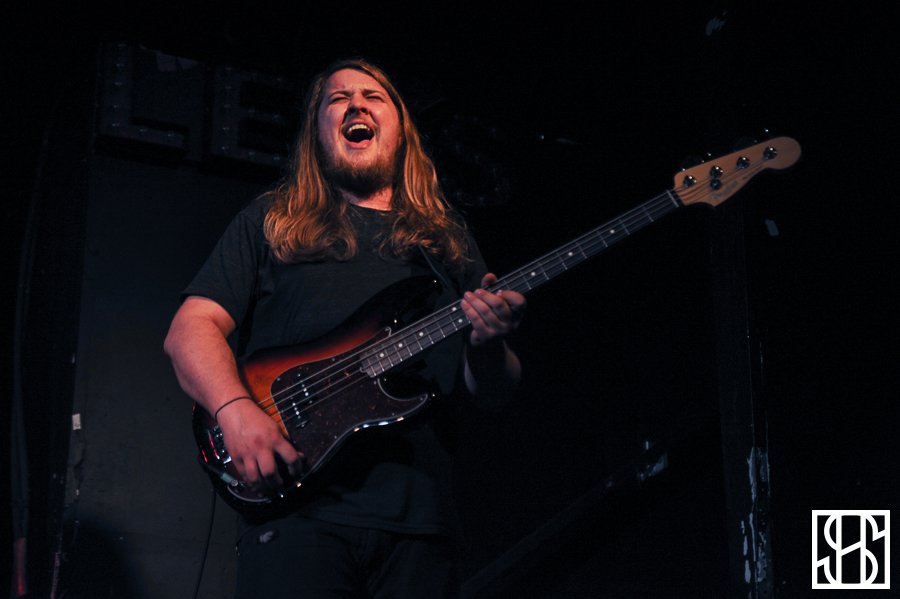 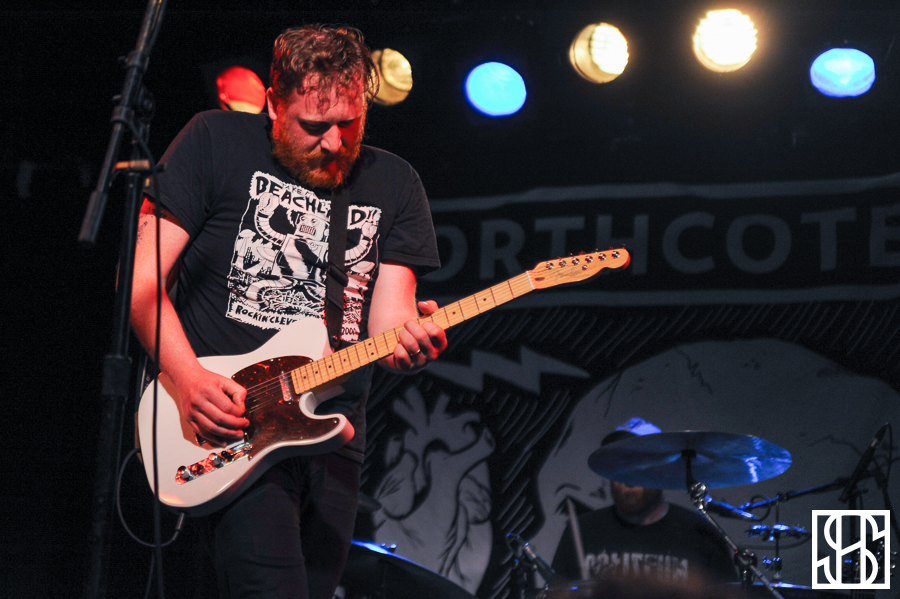 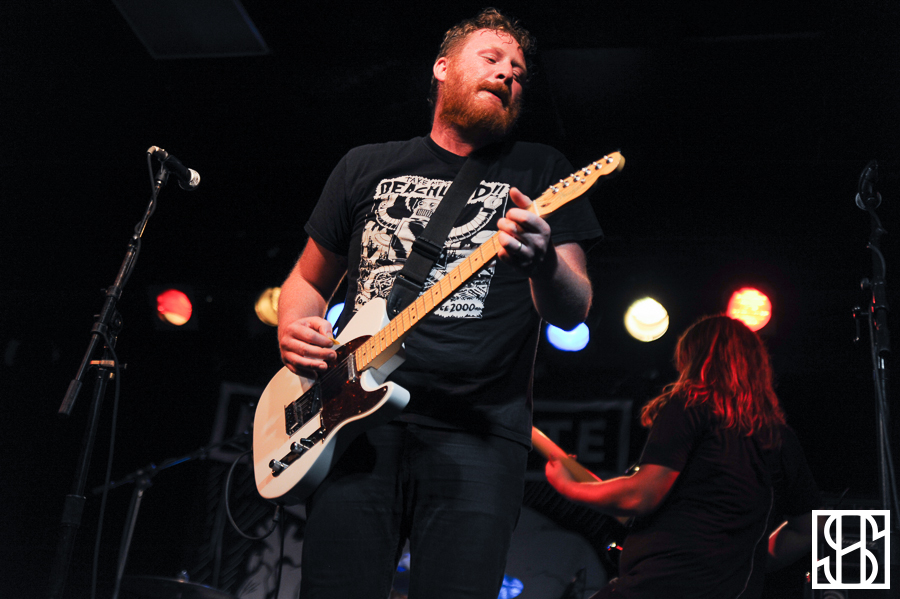 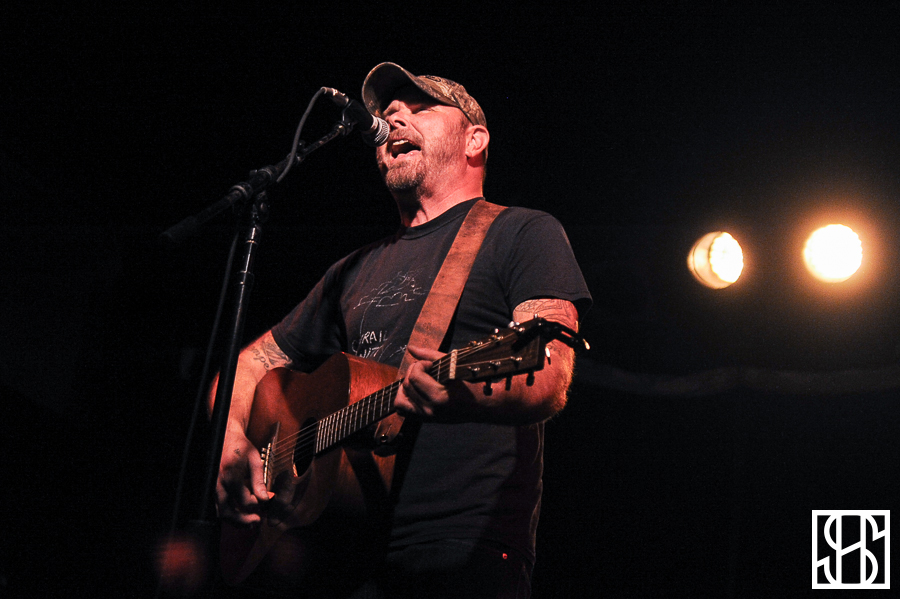 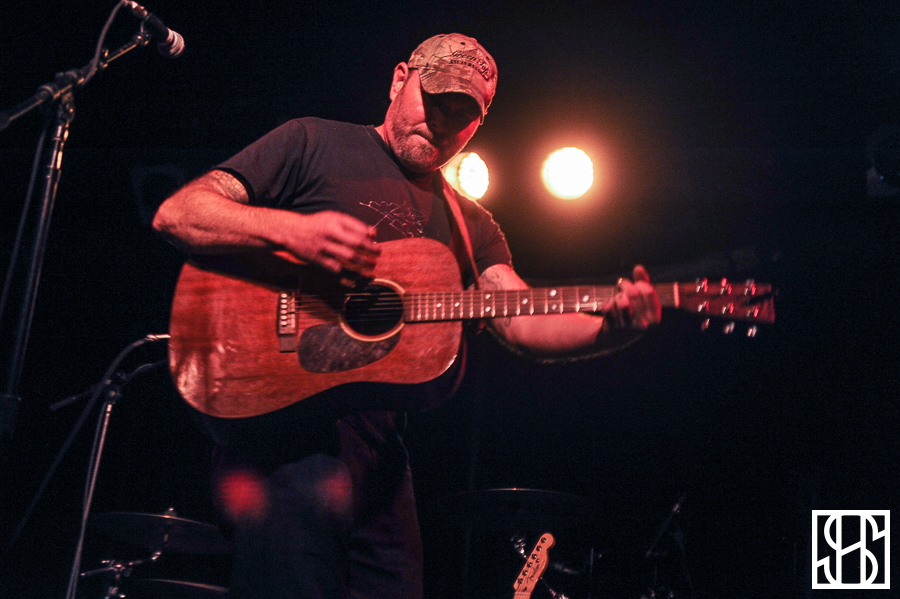 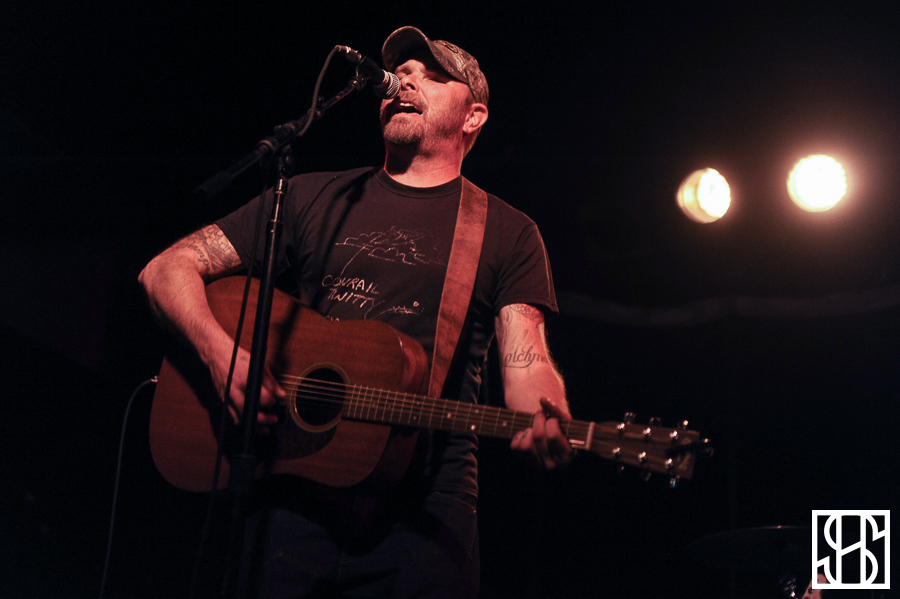 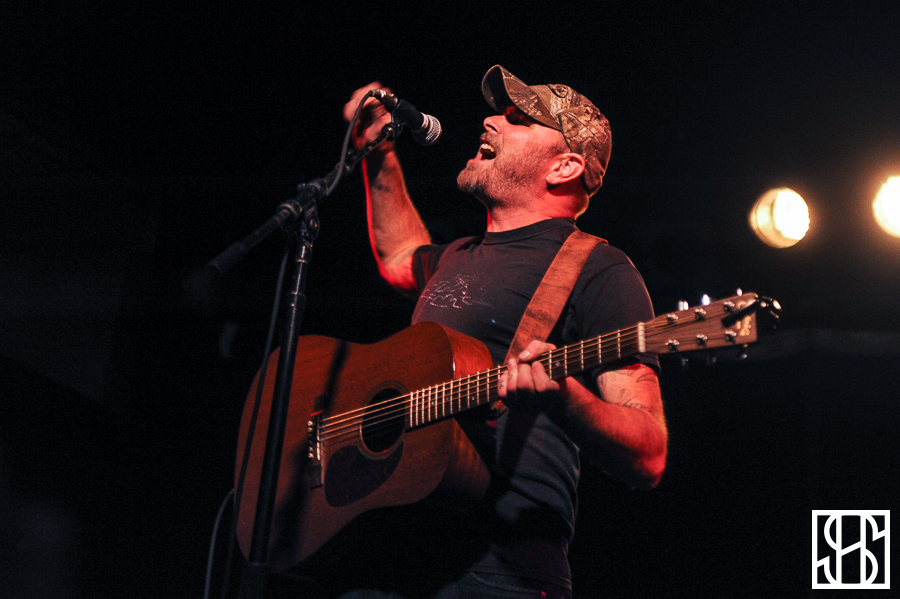 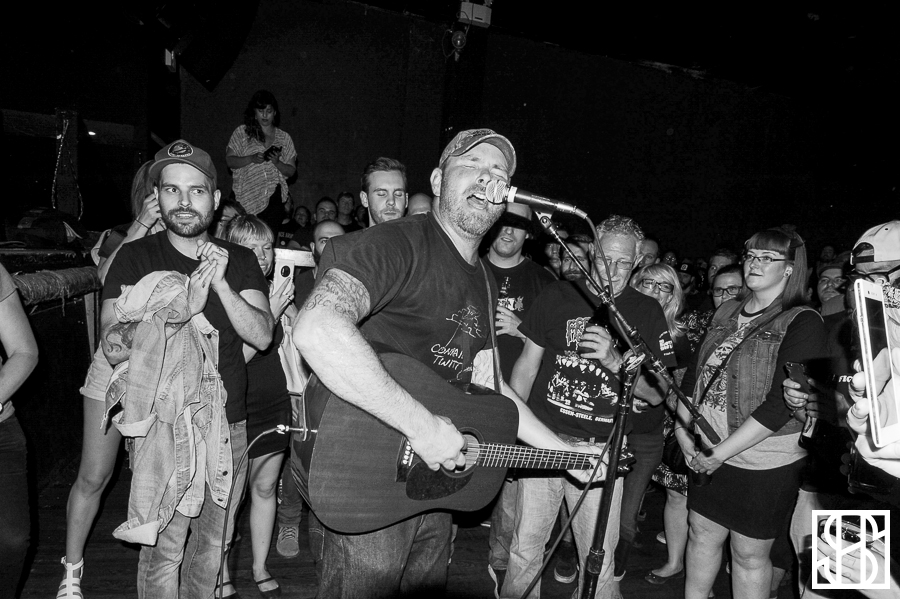 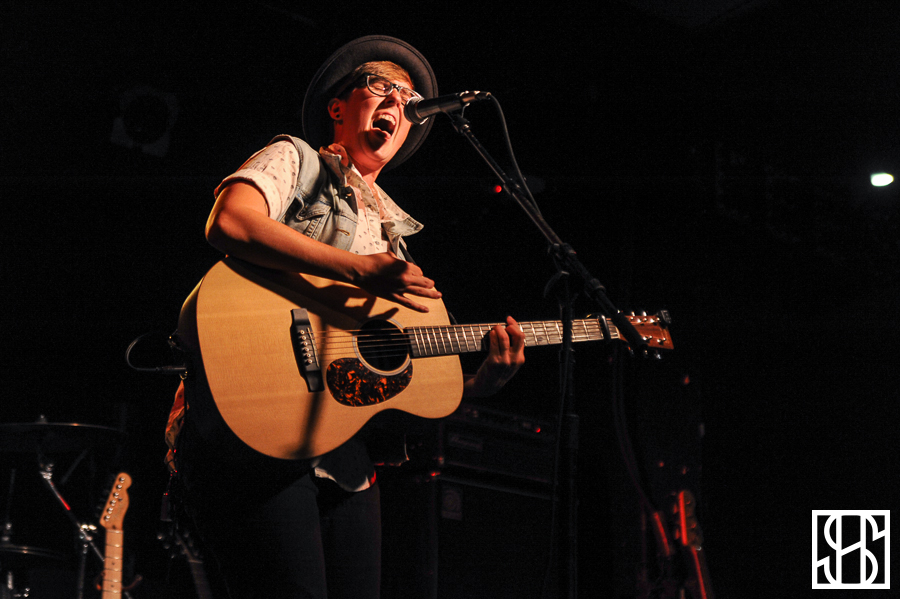 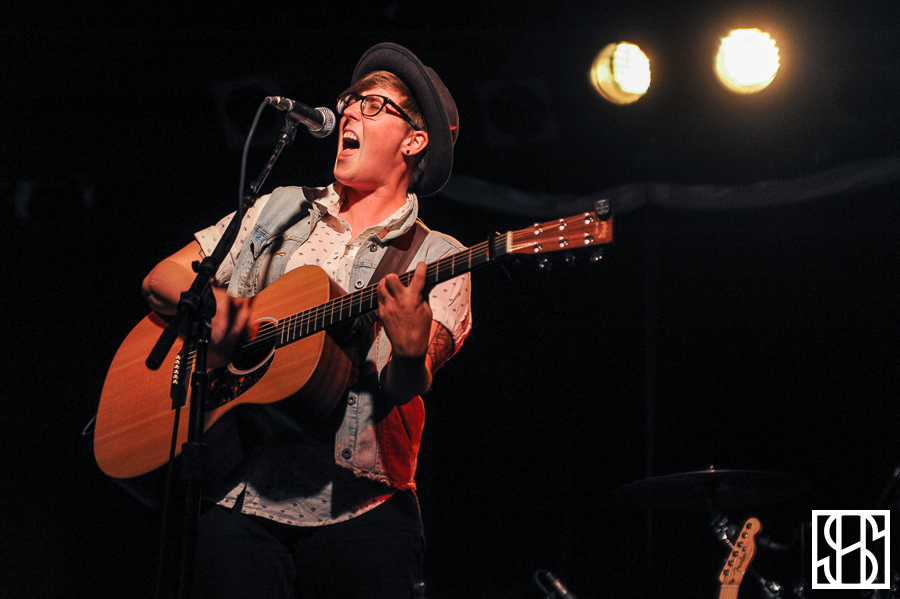