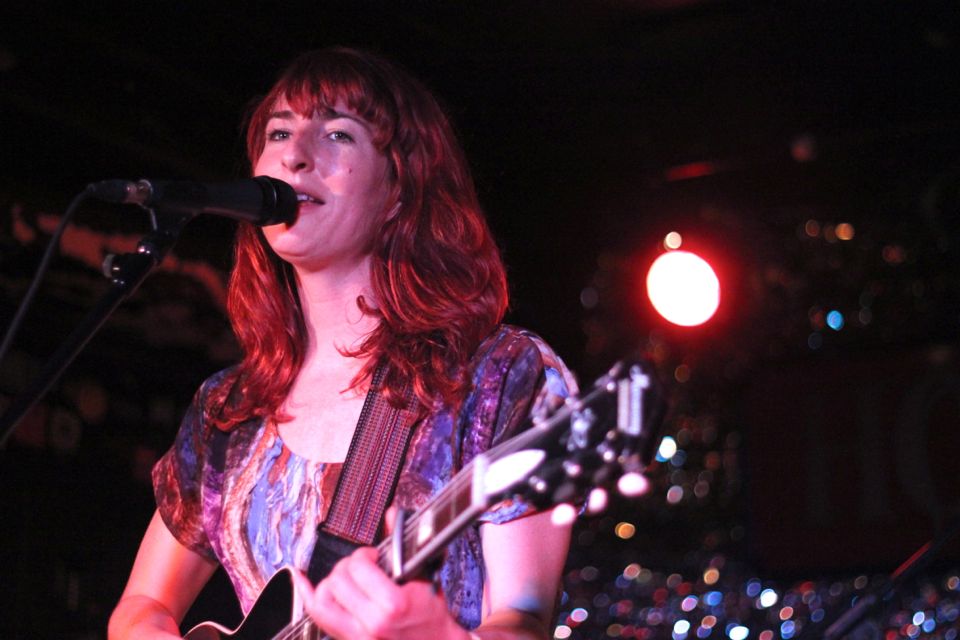 One of the best parts of TURF is that if you aren’t done partying after an entire day of watching bands you can continue to do so in a small club setting. I popped into the Horseshoe Tavern on day 3 of the festival to catch Northcote, Hannah Georgas and The Wooden Sky play.

The venue was already a hot sweaty mess by the time I got there but it didn’t stop people from sticking around the entire night to watch these three solid bands play  I only managed to catch about half of Northcote’s set, walking in as he pulled two audience members up on stage to sing backing vocals.  His vocals and sheer musicianship shone through as he played an entirely solo set without backing musicians.

Hannah Georgas had played an earlier set at Fort York, and got on stage as the room got even more packed. Always a solid musician and performer, it felt a bit forced, even a bit lazy. Maybe it was the heat; maybe it was simply how she makes performing look effortless. Needless to say it was nice to see her play on a smaller stage.

Knowing full well they had to get up and play less than 12 hours later on the final day of TURF, The Wooden Sky brought everything they had and more. Their set went deep into the bands solid discography and also included couple of new tunes they’ve been working on. I’m sure I’ve mentioned how The Wooden Sky is one of my all time favourite bands. Having played everything I wanted to hear and more the band then came back for an encore and absolutely slayed their cover of Nirvana’s “All Apologies”.  At that point the crowd, already buzzing from their incredible set lost their minds and it was a giant sweaty sing/dance along. I left reluctant to know it was over for the evening but excited over the prospect of doing it all over again less than 12 hours from then. 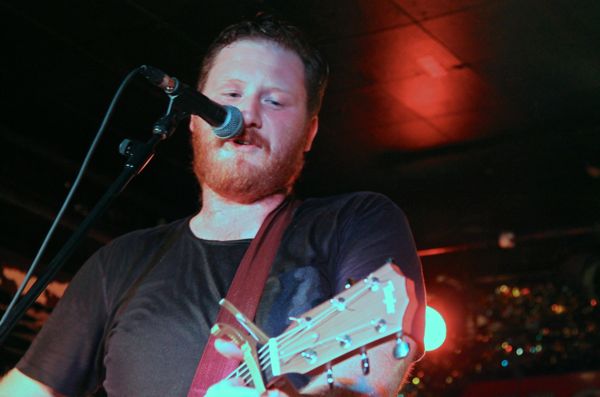 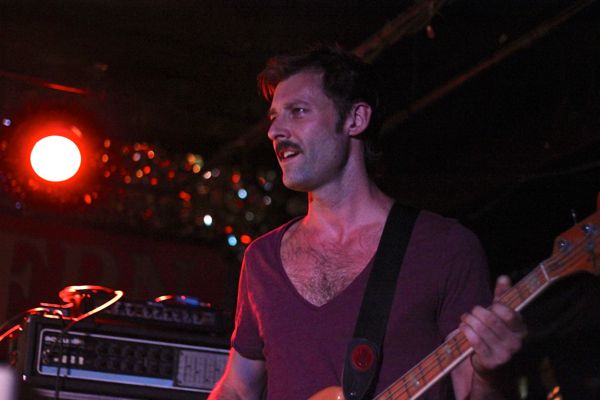 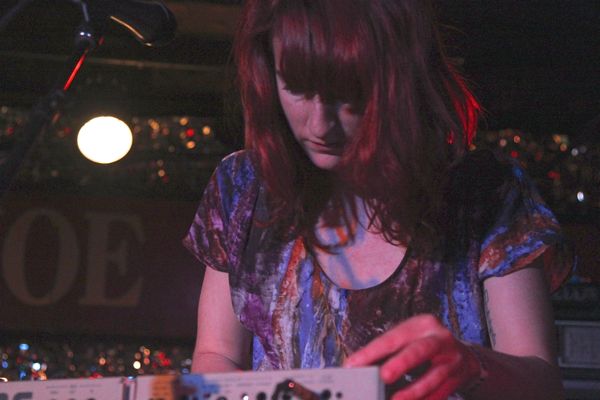 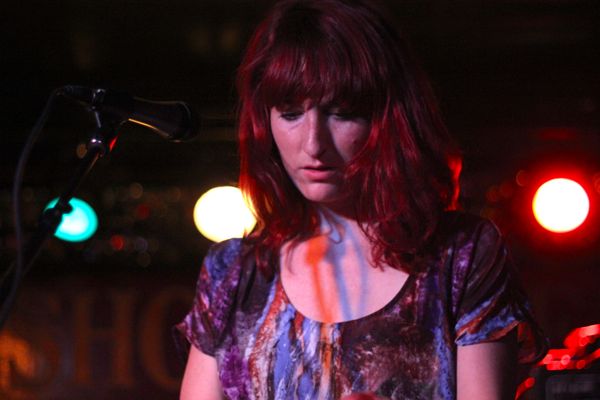 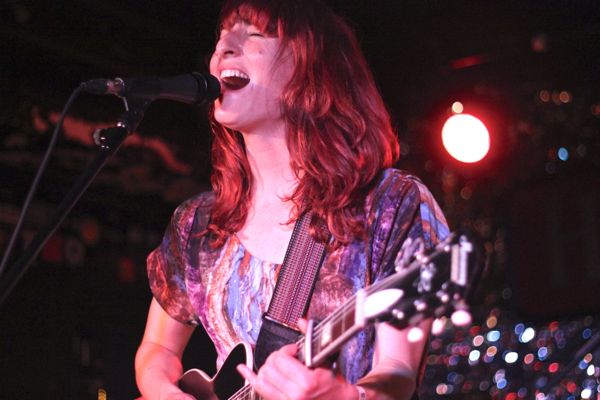 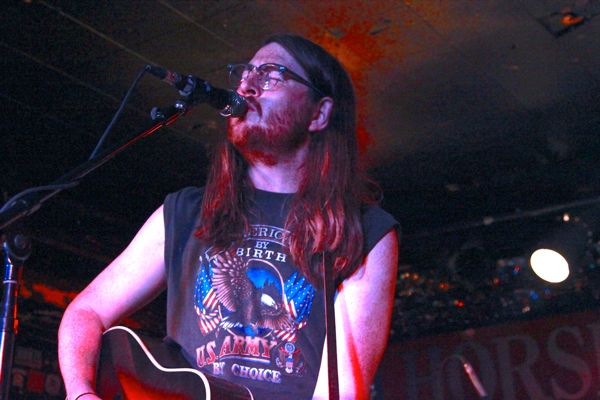