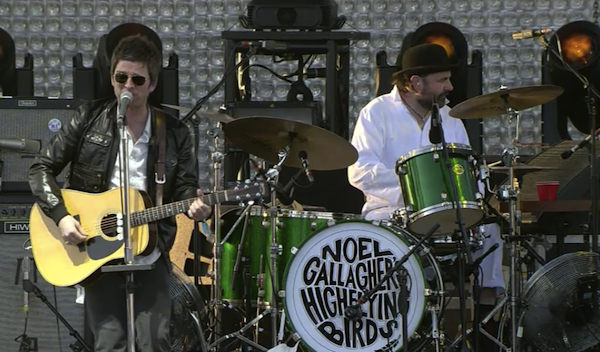 Noel Gallagher’s High Flying Birds played a solid set on the second day of Coachella shouting out to folks from England in the crowd at ‘Coachella Stage’. They played most of their self titled debut including hits like “The Death of You And Me”,  “If I Had a Gun…”, “AKA… What a Life!” and “Dream On”.

He ended the set with the Oasis hit “Don’t Look Back In Anger” off their second album (What’s the Story) Morning Glory?. Take a look at the photos below and watch them performing “Dream On” from yesterdays live stream. 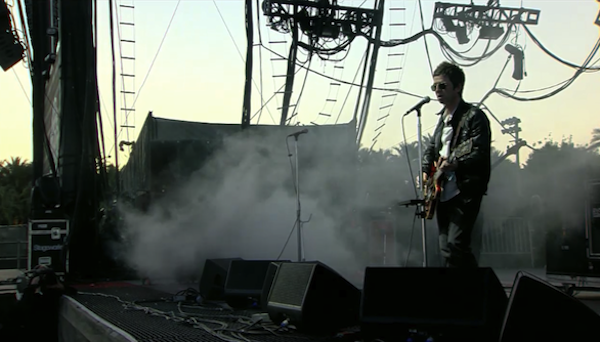 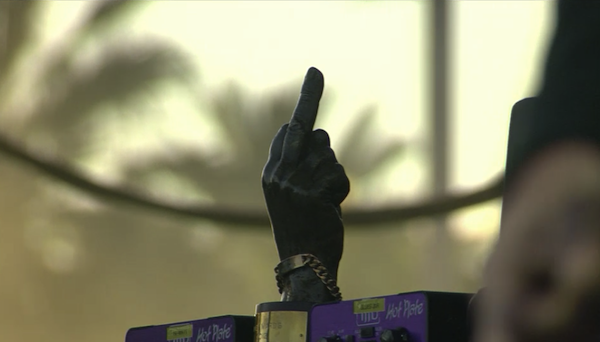 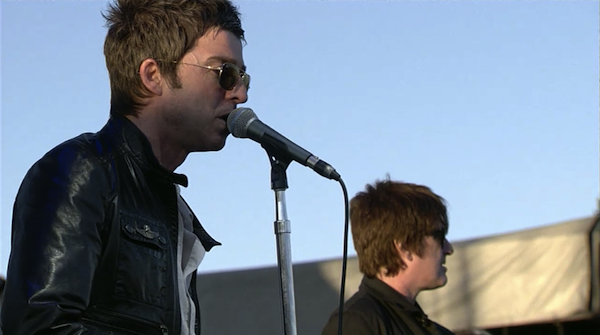 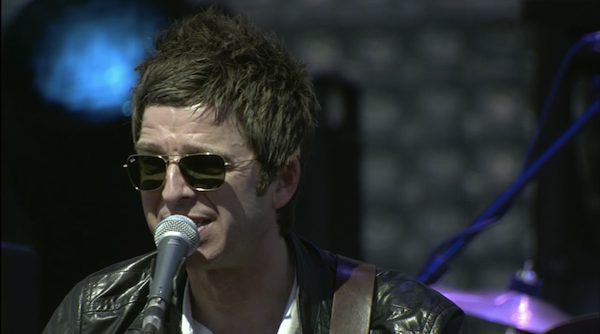