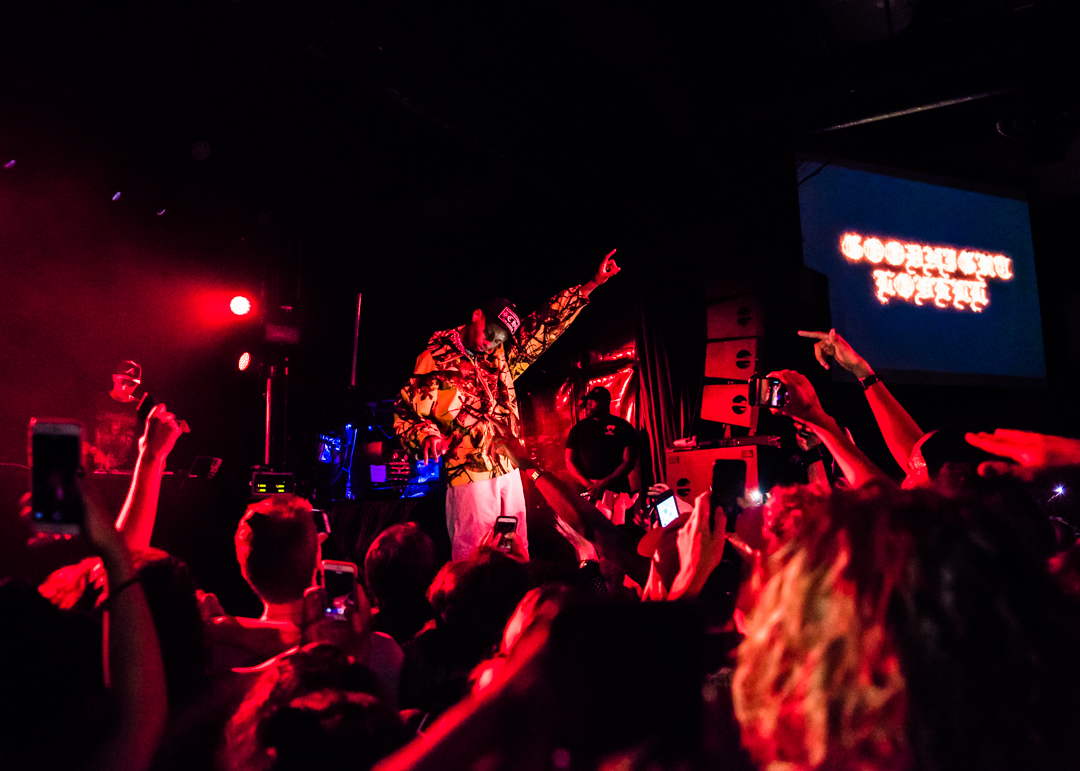 The show began with opening sets from Vancouver rapper ILLYMINIACHI (who joined the moshpit for an extended period of time) and Toronto artist/producer LIL Darklord (formerly known as Daxz, producer of Drake’s Meek Mill diss track, “Back to Back).

The audience showed a lot of love to the openers but everything changed when Lovell finally hit the stage, launching into an explosive performance of “MARY JANE” and “Still Cold/Pathway Private.” The energy never let up for one moment throughout the night as the Ottawa hero jumped across the stage, dove into the moshpits, screamed his love for the 613 (the area code for Ottawa) and even jumped from the second-floor balcony of Mod Club successfully landing in a pile of welcoming fans. 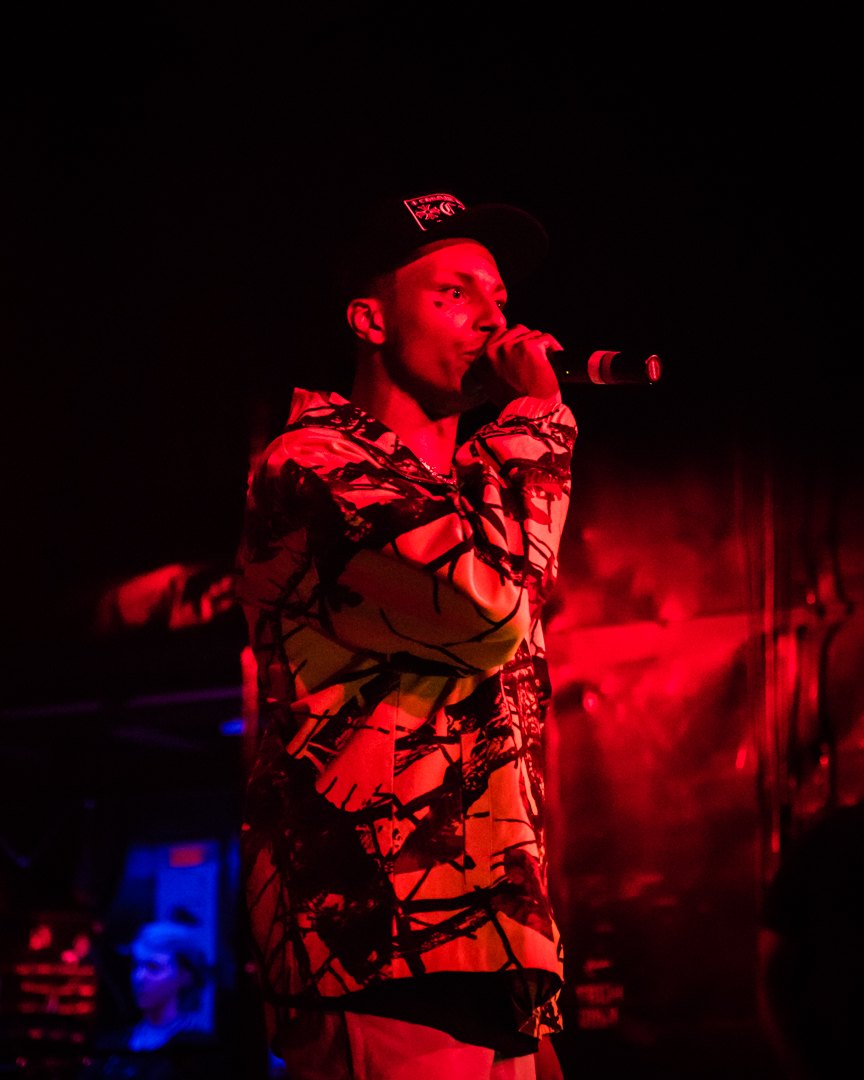 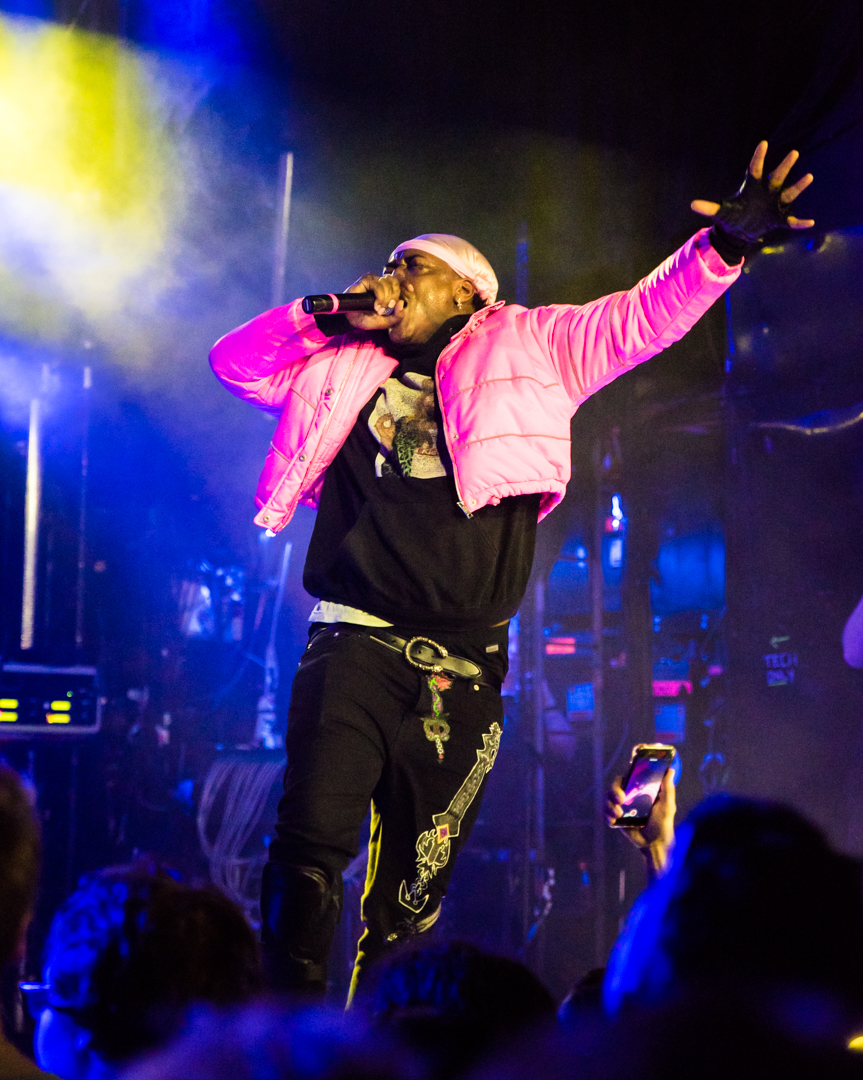 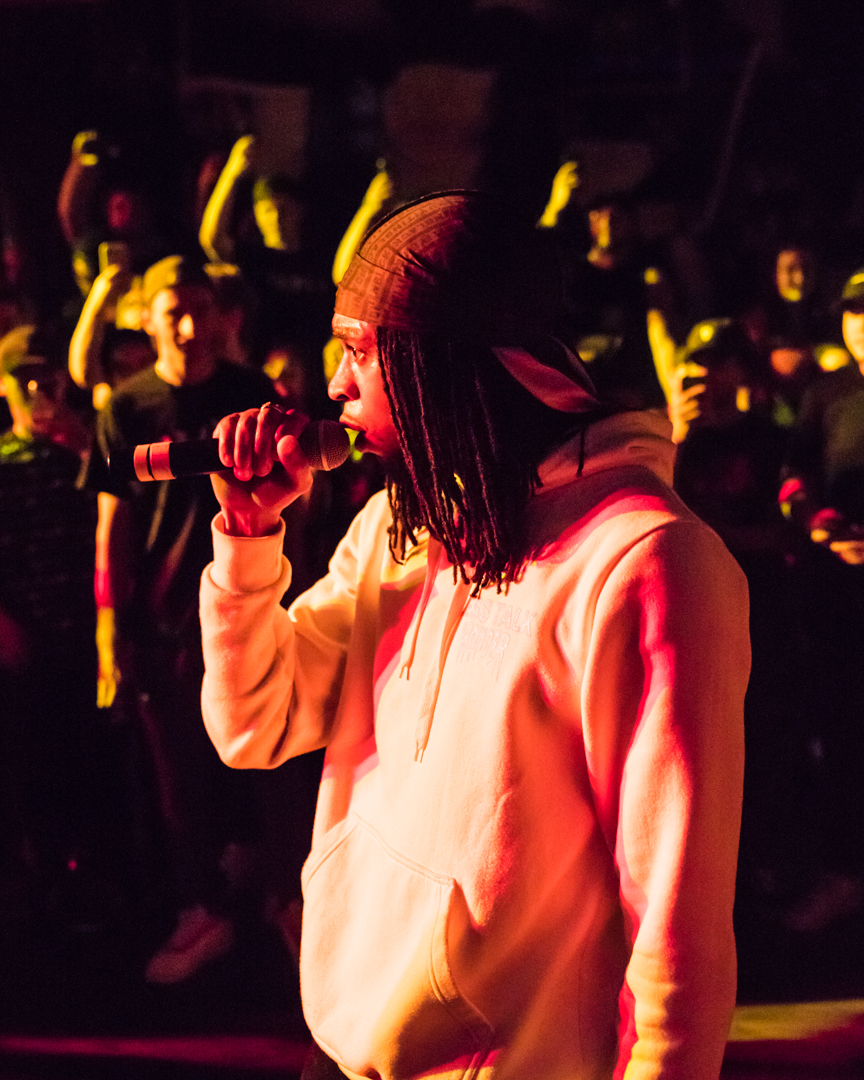