Live Music: New Fries & Ought at The Horseshoe Tavern

The amazing thing about watching a band become progressively more comfortable in their own skin on stage is knowing that on occasion we were there to witness the transformation. This would be the theme last night when both New Fries and Ought took the stage at The Horseshoe.

New Fries’ singer Anni Spadifora is one of the most captivating front people out there. Between her infectious stage presence and the inherent trust of a band that chose to play without a set list their set was full of surprises. It ended almost as quickly as it began as Anni announced that they were playing their last song of the evening. Unwilling to leave the stage as drummer Jenny Gitman tossed her sticks to the ground Anni joined them and proceeded to play disjointed chords on her guitar. This was followed shortly by bassist Tim Fagan using his bass almost like an axe holding it by its neck and waving it over the wall of noise coming from the ground.

This set the tone for the headliners from Montreal Ought, who have been touring in promotion of their excellent album Sun Coming Down. Much like New Fries, Ought have consistently worked on their showmanship and stage attitude. This has definitely paid off as the audience yelled in appreciation of their now familiar songs. Their set ended and a rare encore occurred. Keep your eyes peeled on Ought and New Fries as their stock is increasingly on the rise. That way you can join us in saying you were there first.

Check out our shots from the show also featuring Dorothea Paas below. 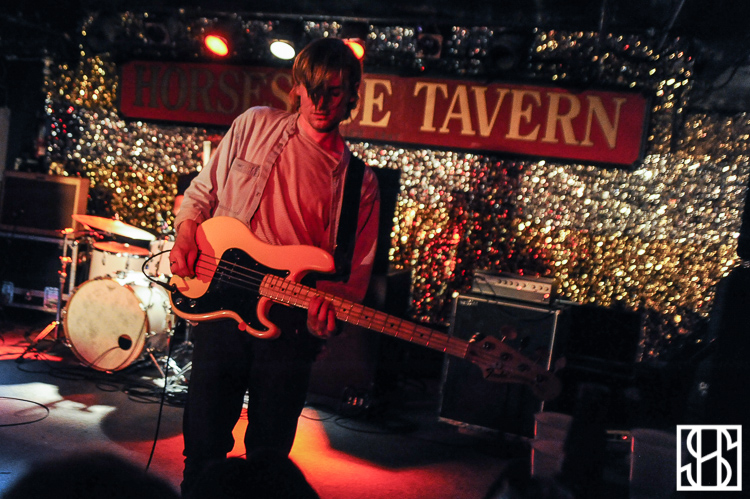 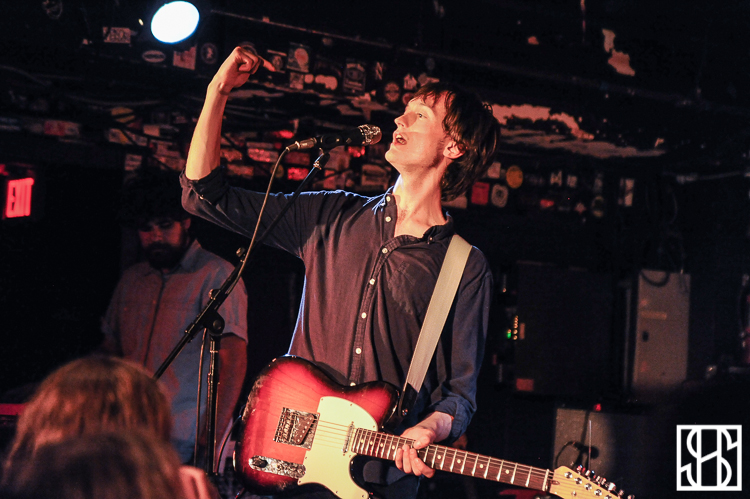 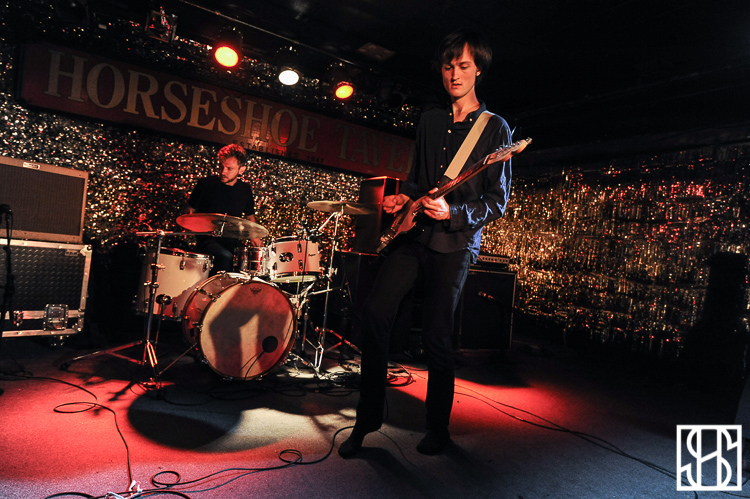 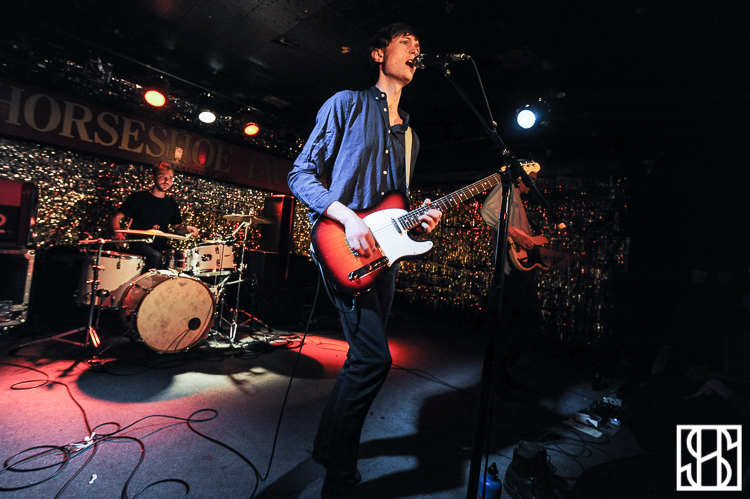 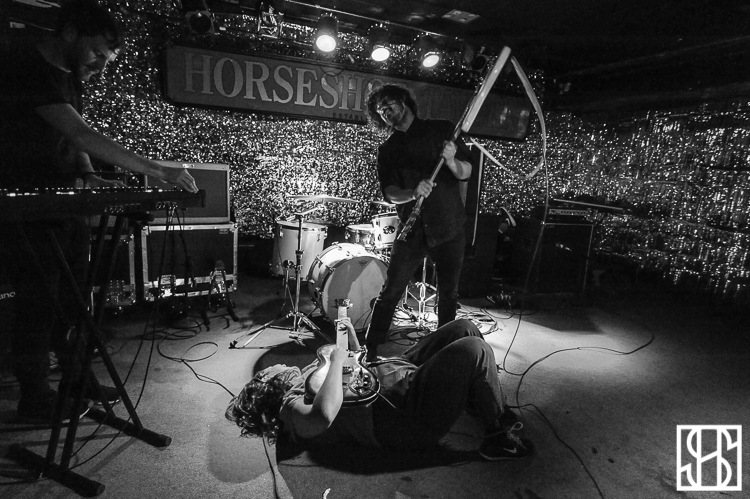 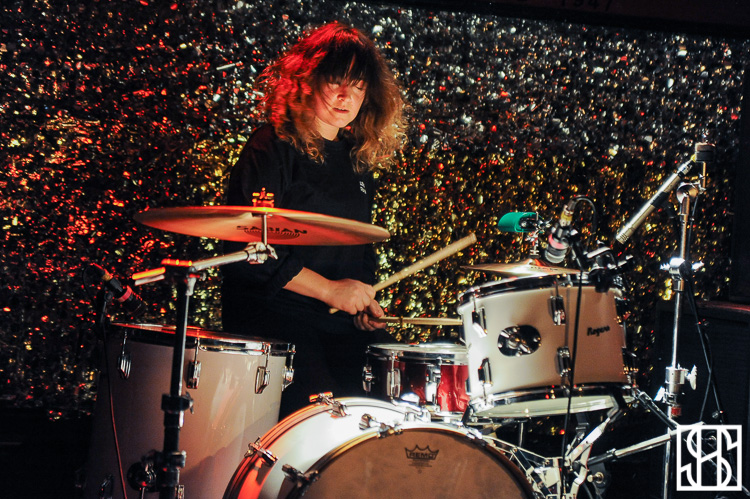 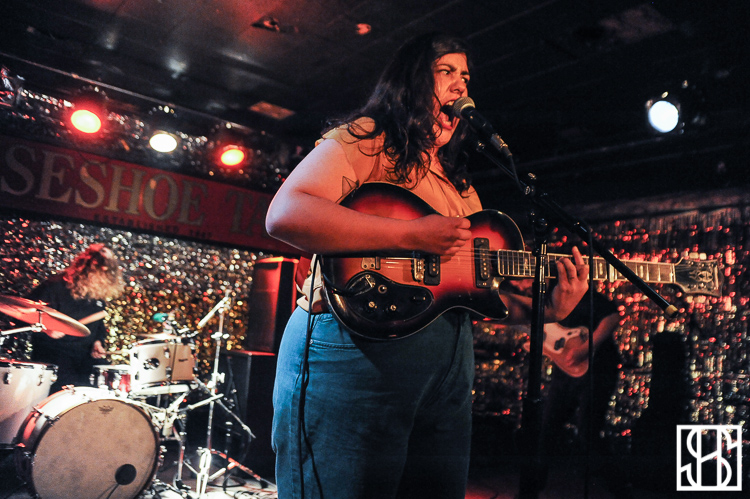 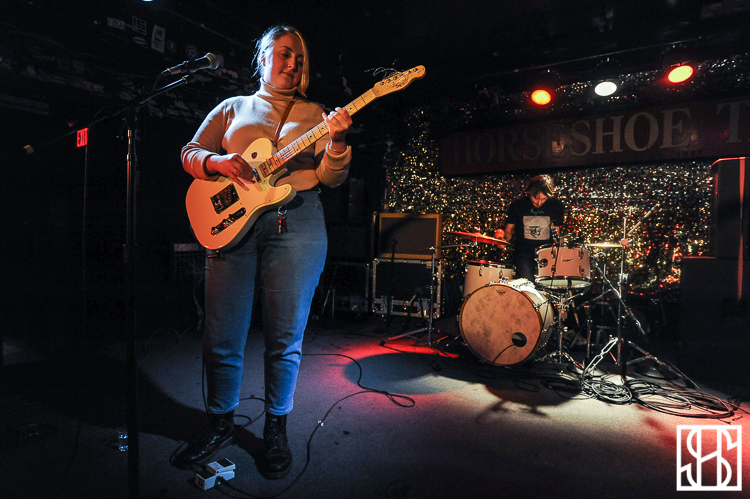 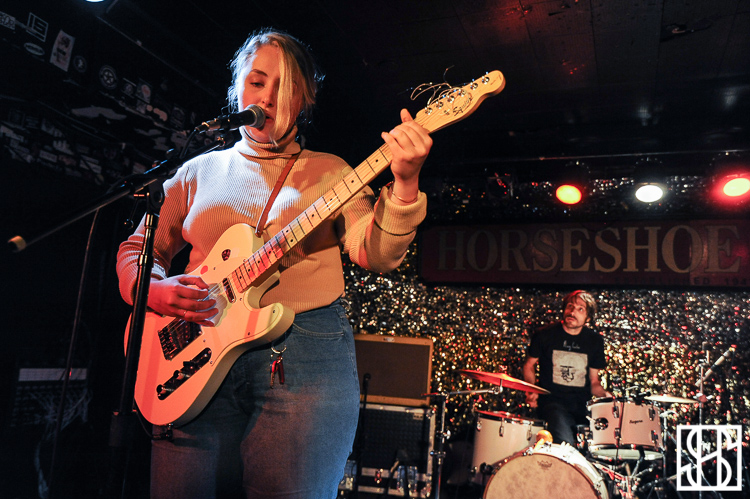