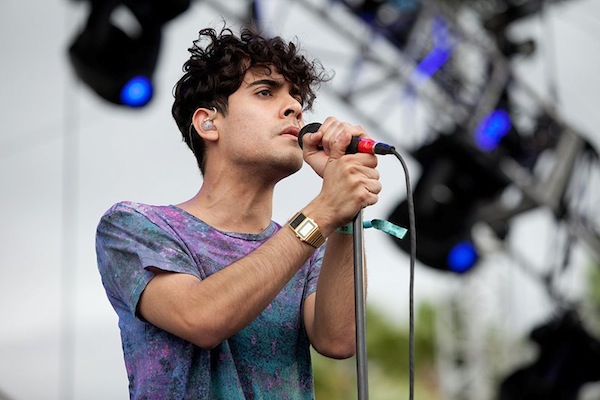 Neon Indian played to a huge wind-swept crowd yesterday at Coachella’s Outdoor Theatre to kick off the first day of the festival. Even though the crowd seemed pretty darn chilled, they still managed to dance mega hard to Alan Palomo’s electronic tunes as their set up on stage blustered around in the wind.

They played all their hits off their second album Era Extraña to start off the set and slowed things down a bit in the middle, throwing some old tunes off their first release Psychic Chasms like the title track “Psychic Chasms”, “Mind, Drips” and “Deadbeat Summer”, which they played after Alan Palomo expressed his excitement for his first time at the festival (both playing and attending) despite the unfortunate weather.

Coming back from the older tracks which the crowd seemed a tad less enthusiastic about, they played “Polish Girl”, and Palomo, sporting a celestial printed shirt, encouraged the crowd to clap and get really into it. So you can get the full effect of just how windy it was during “Polish Girl”, we’ve got this video, captured by one determined crowd member for you along with some windy photos below. 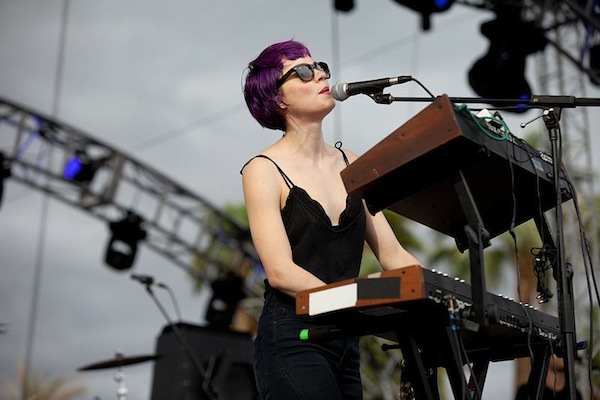 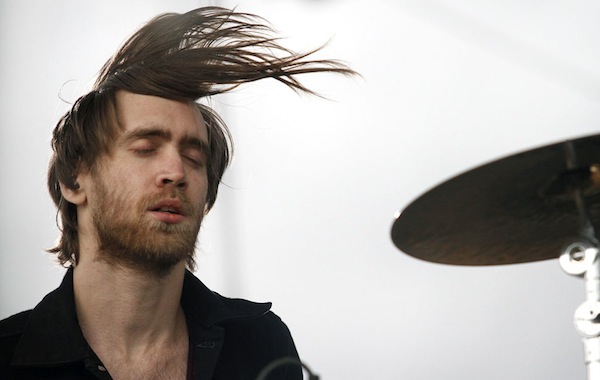 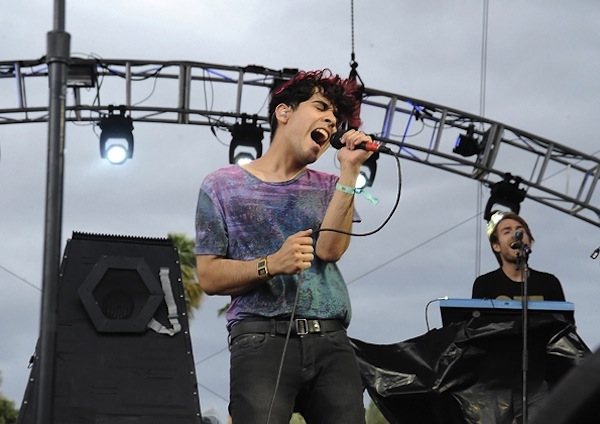