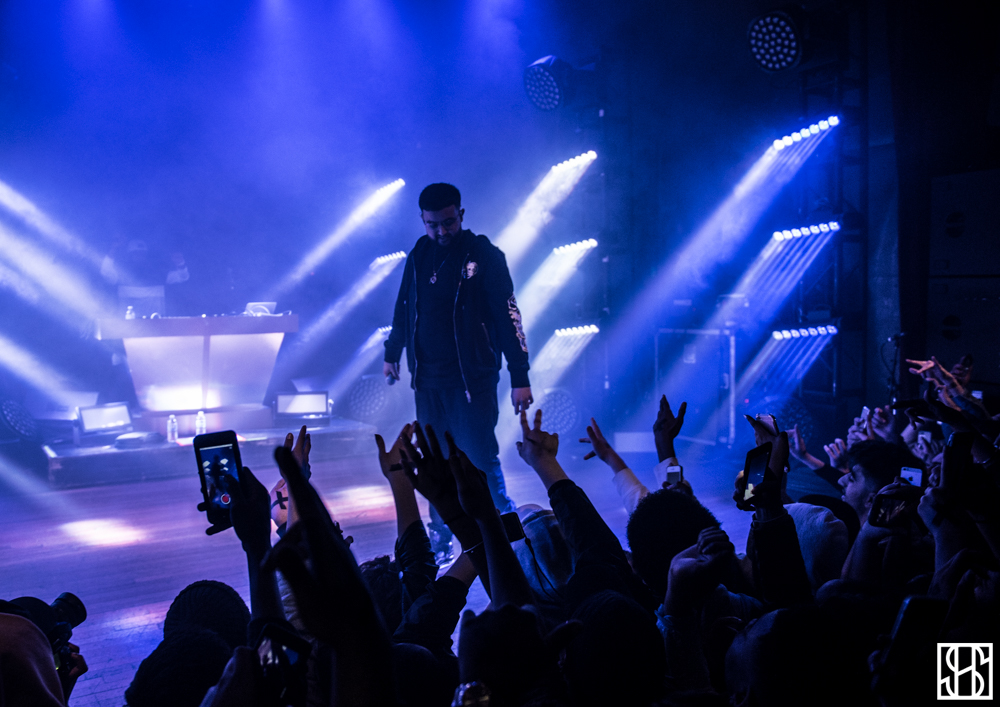 Fans of all ages packed into Toronto’s Mod Club for NAV’s headlining performance. If you attended uTOpia Fest 2016, you would have seen NAV take the stage for a short 15-minute opening set, but this was the Rexdale rapper/producer’s true Mod Club debut.

NAV played a succinct set of hits ranging from “The Man” to “Myself” to “NAV.” He performed the first verse of his Travis Scott collab “Biebs in the Trap”… and then brought out Travis Scott to finish the track! The Houston rapper then performed his smash hits “Antidote” and “Goosebumps.” 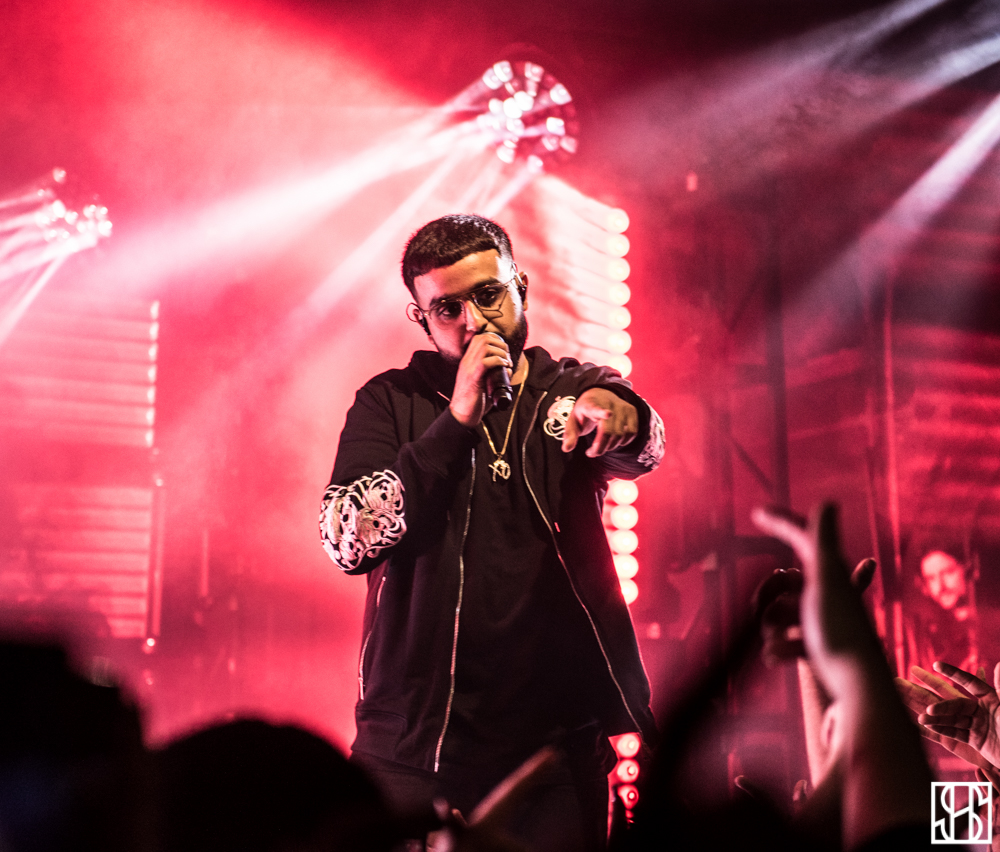 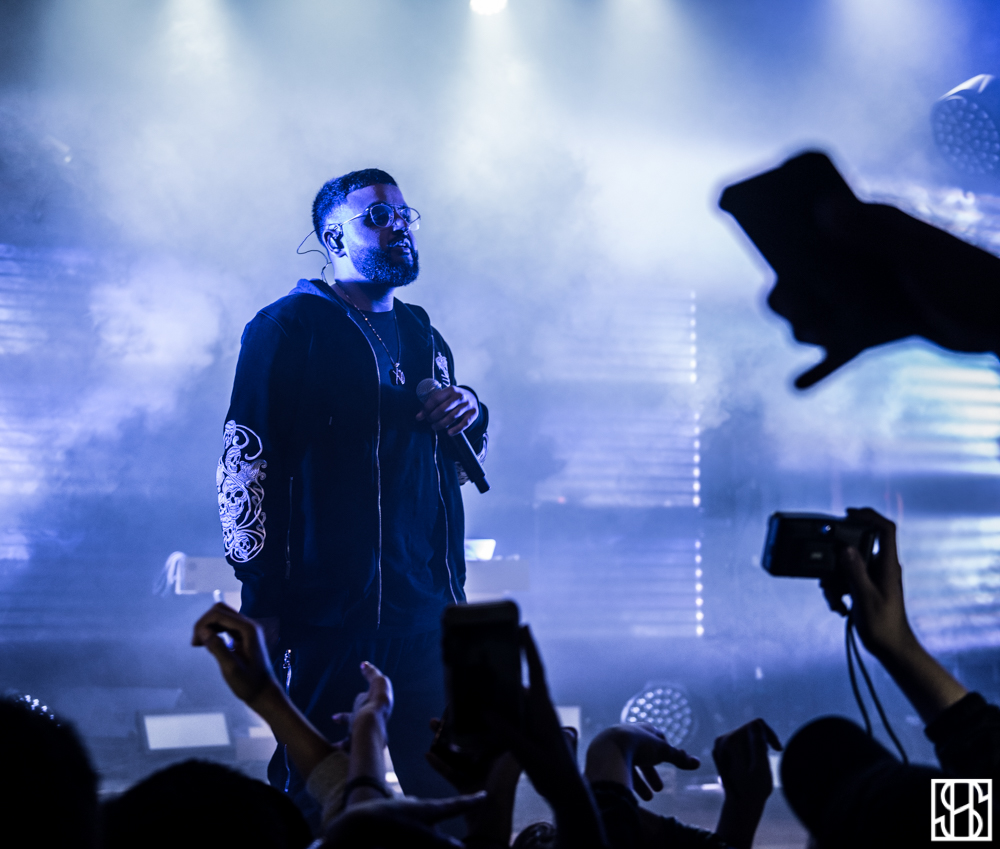 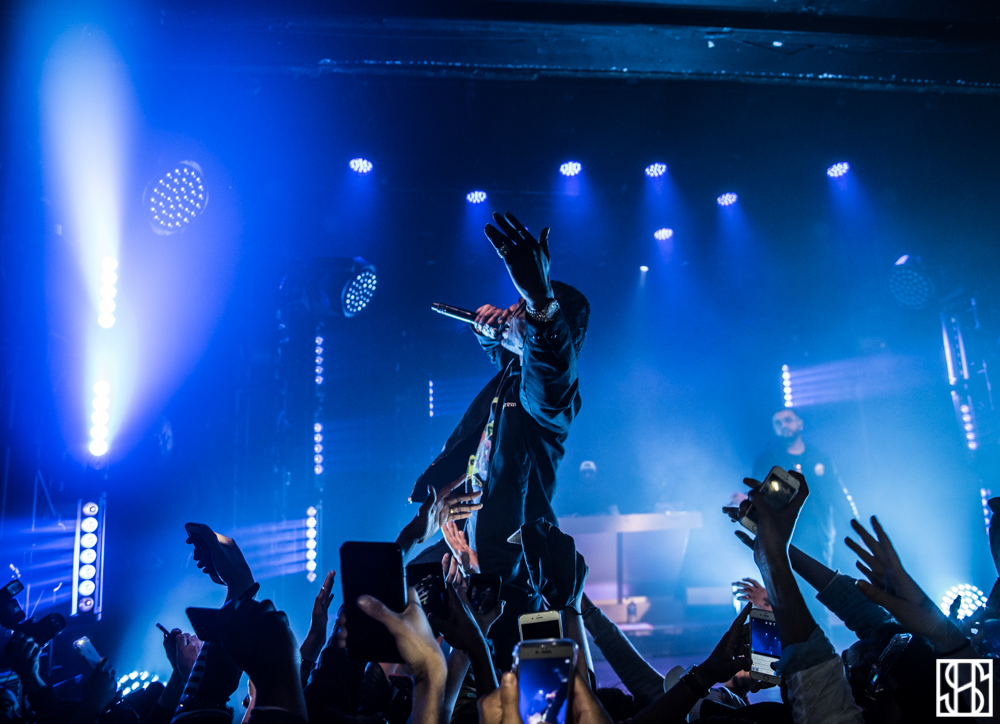 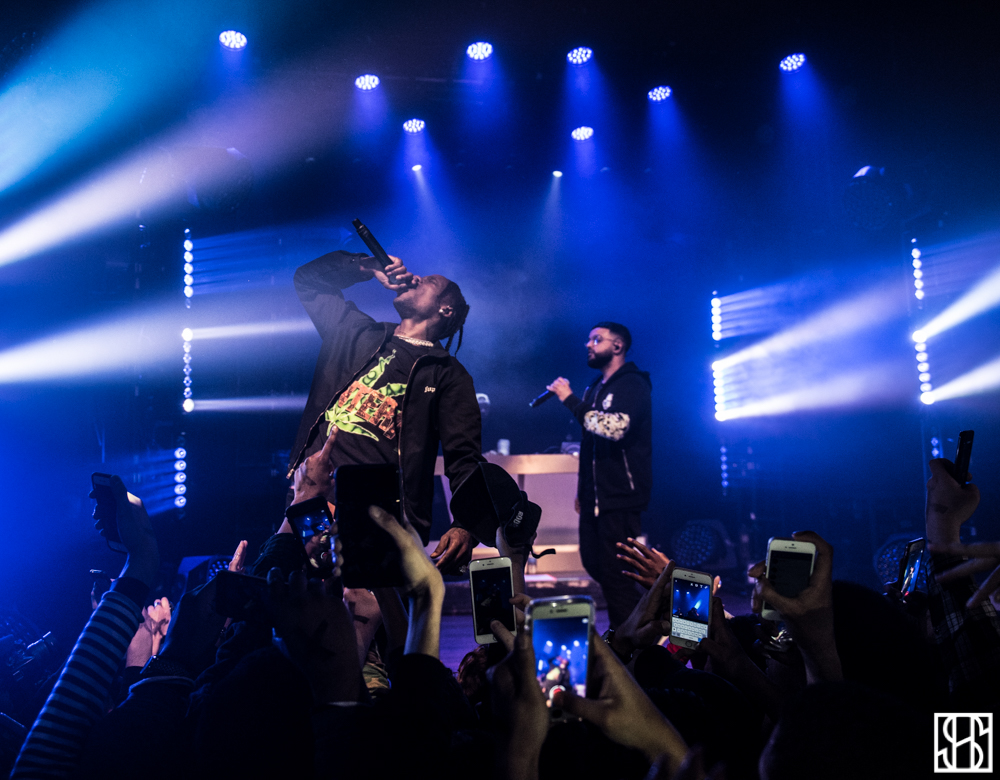 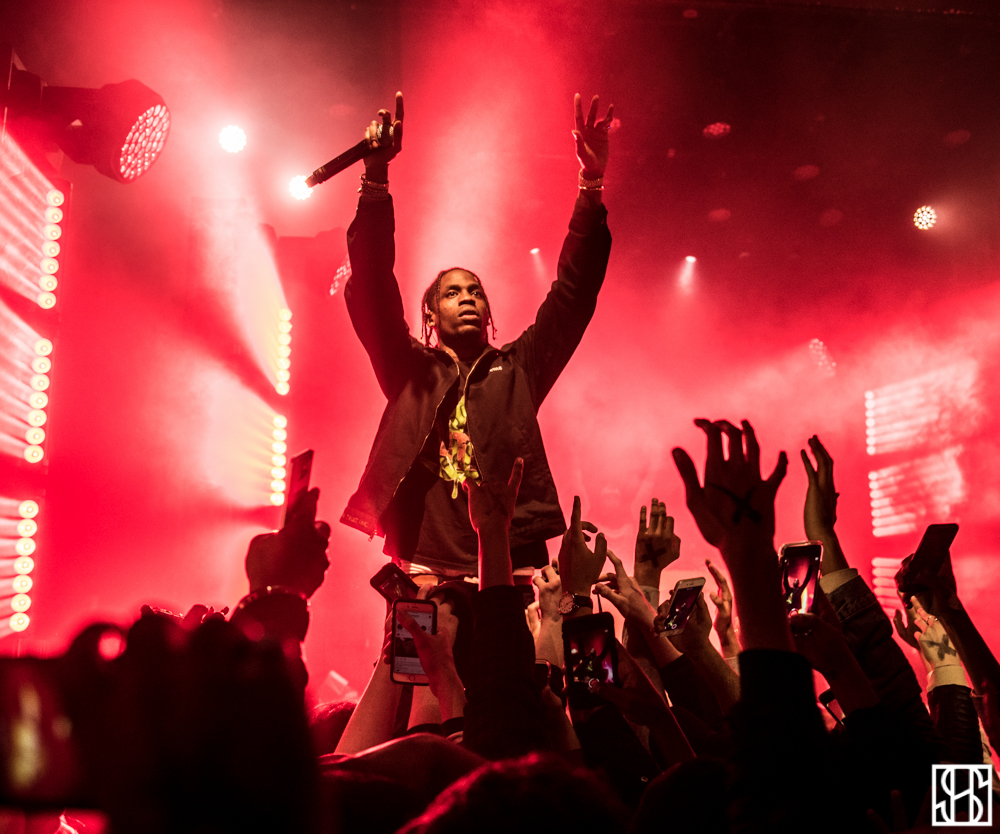 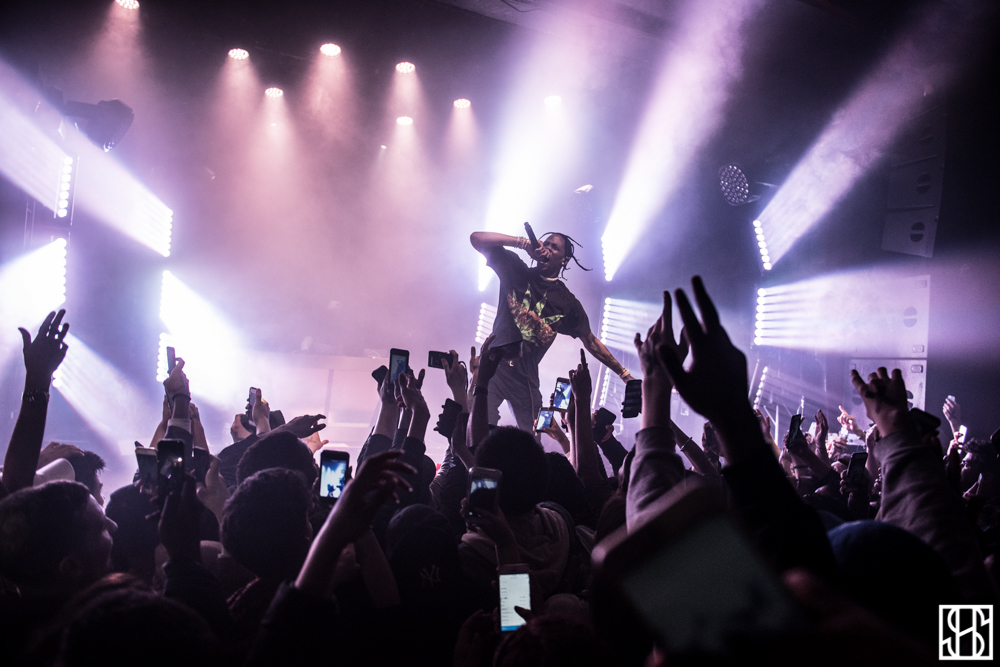