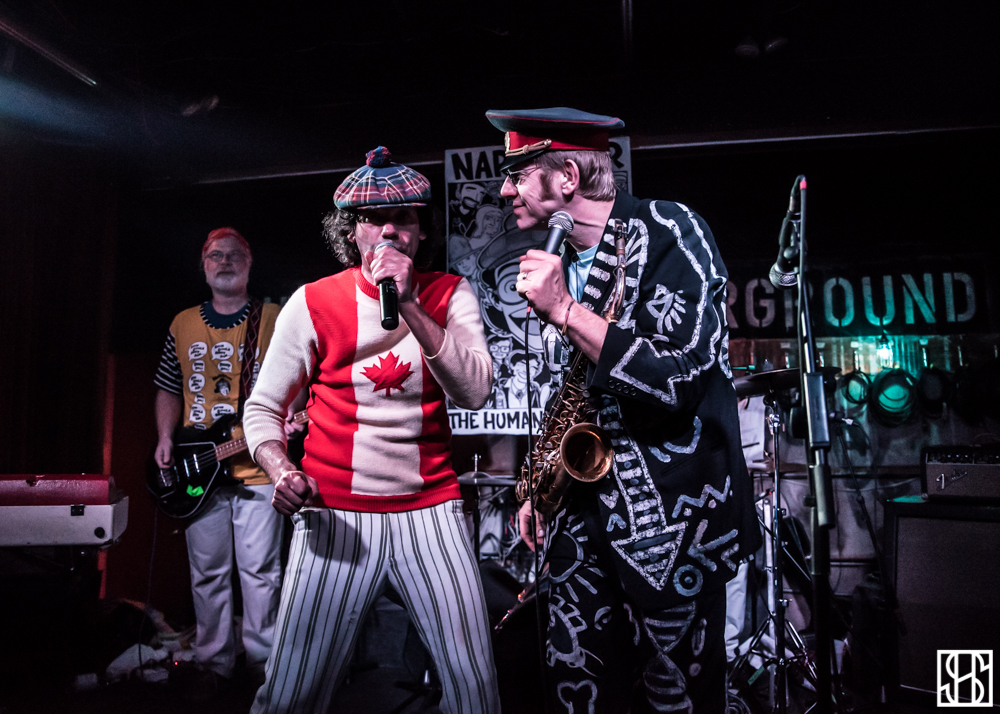 Last night marked one of the most Canadian nights in Toronto music history as the legendary journalist and punk rocker Nardwuar the Human Serviette celebrated 30 years of his unique artist interviews with the second of three sold-out “Video Vault” shows.

The evening began with an intimate, candid monologue from Nardwuar as he recounted the last three decades of his gonzo-style journalism and showed clips from his famous interviews from everyone from Henry Rollins and Jay-Z to Toronto’s own Drake and Noah “40” Shebib. Various breaks in his presentation were used to jump from the stage into the crowd and answer audience questions face-to-face.

After a short intermission and surprise appearance from Chris Murphy of Halifax rock band Sloan, the “Video Vault” portion of the show turned into a performance from Nardwuar’s band, The Evaporators. Accompanied by Murphy on drums and fronted by the man of the hour, The Evaporators stampeded through a lengthy set of their quirky, straight-forward punk including tracks like “Addicted to Cheese,” “I Gotta Rash” and “Waaaa!”

Towards the end of the performance, Nardwuar treated the crowd to a surprise appearance from Richard Underhill of Toronto jazz fusion band The Shuffle Demons. The saxophone player and vocalist reminisced on his early days in the Toronto music scene and joined The Evaporators to perform the Demons’ 1986 breakout hit, “Spadina Bus.” 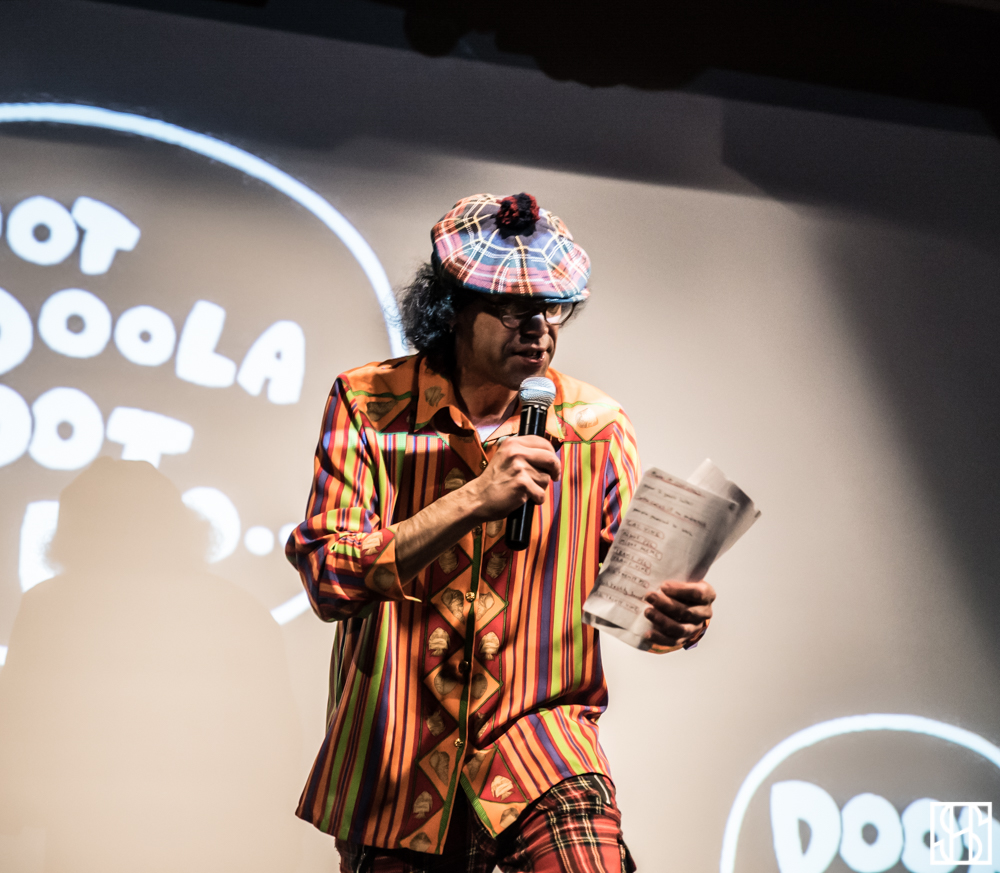