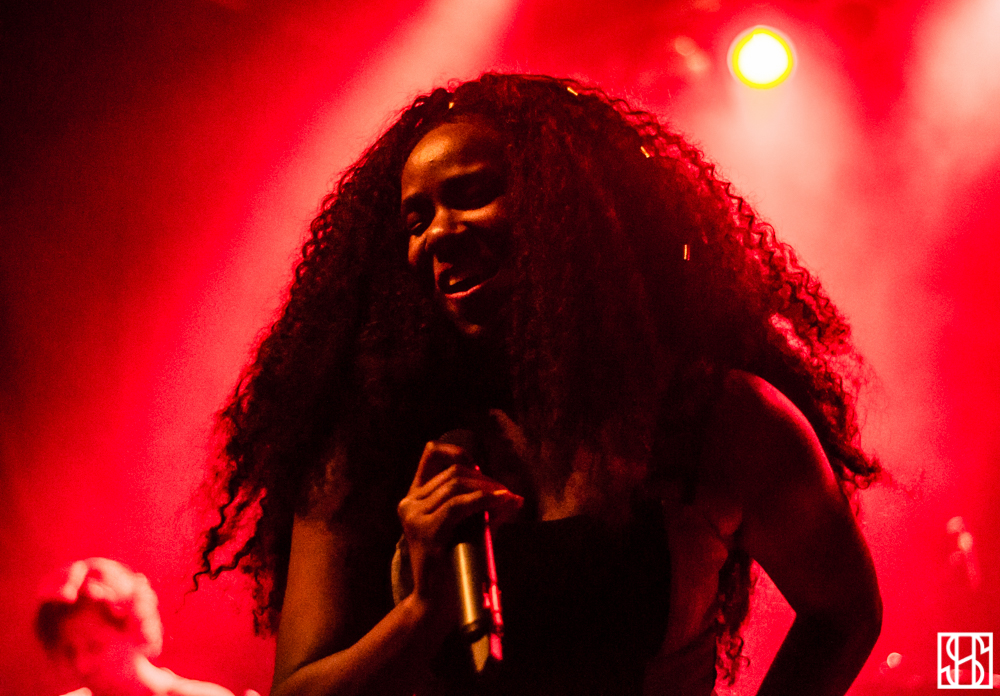 Toronto’s Phoenix Concert Theatre was packed from wall to wall as fans readied themselves for a headlining performance from NAO.

After a short, energetic opening set from Toronto’s own TiKA the Creator, the British singer/songwriter took the stage. She apologized for “taking so long to get back to Toronto” but backed by full instrumentation, she ran through a non-stop set of tracks from her 2016 debut album, For All We Know, and recently released February 15 EP. 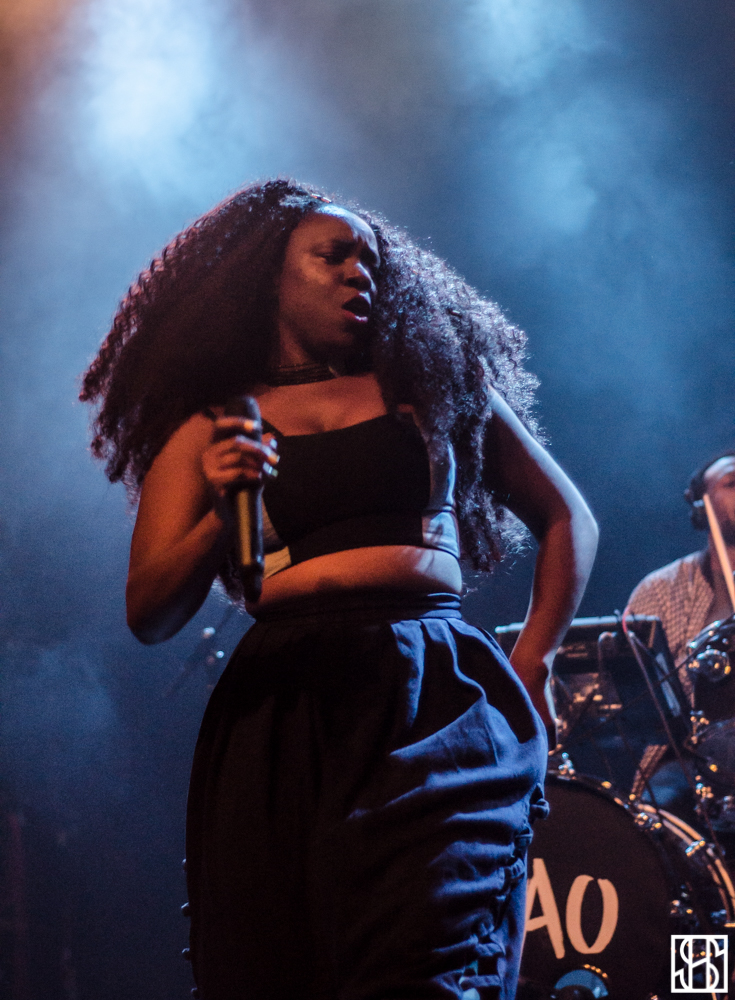 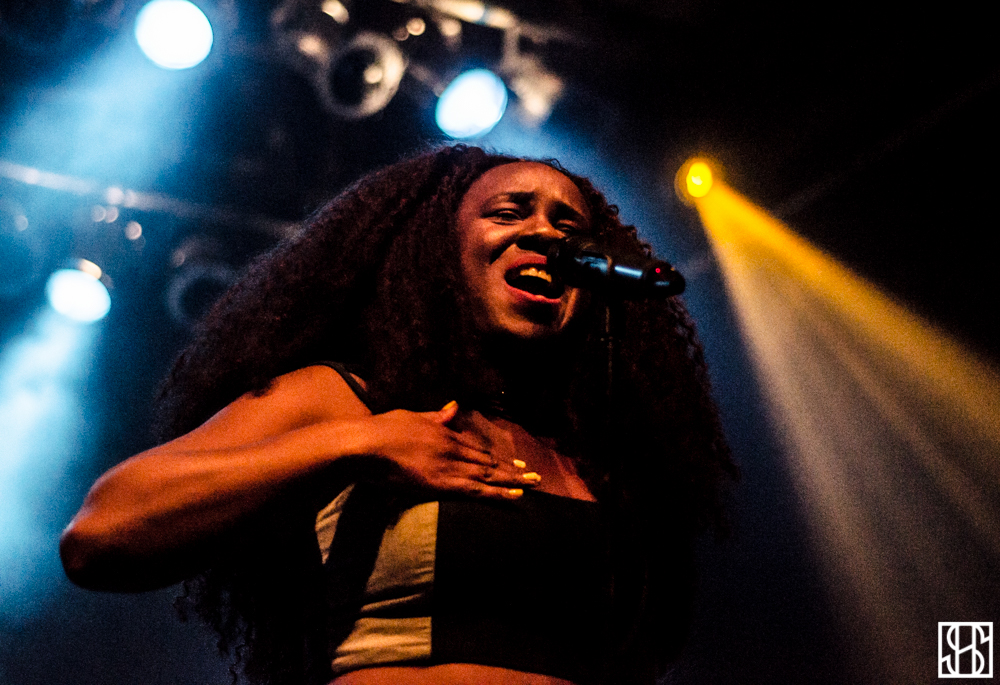 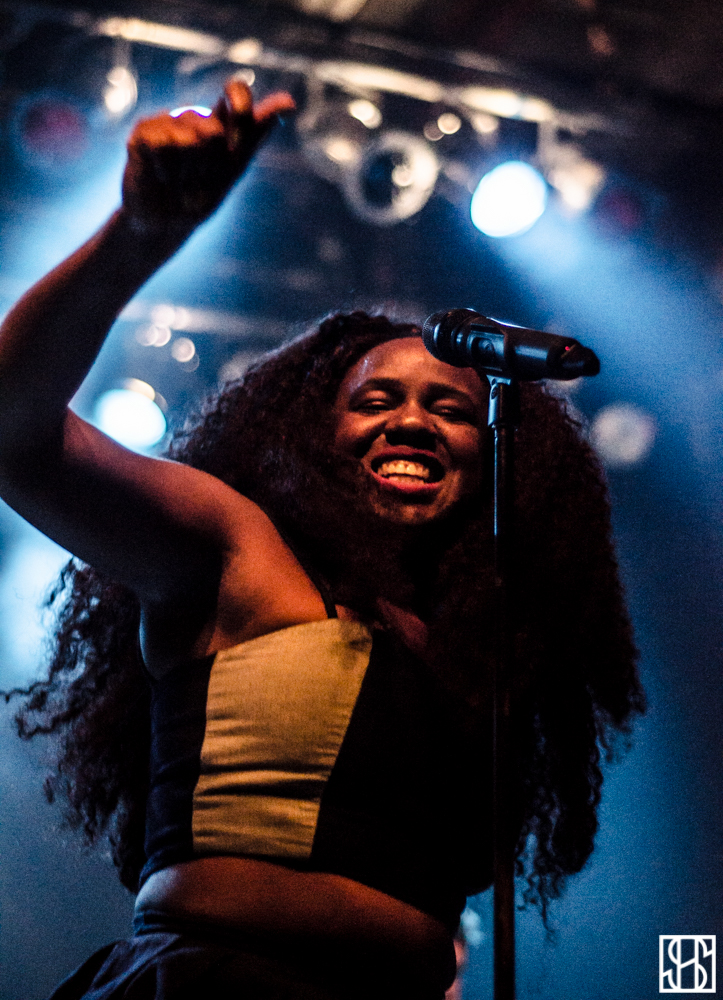